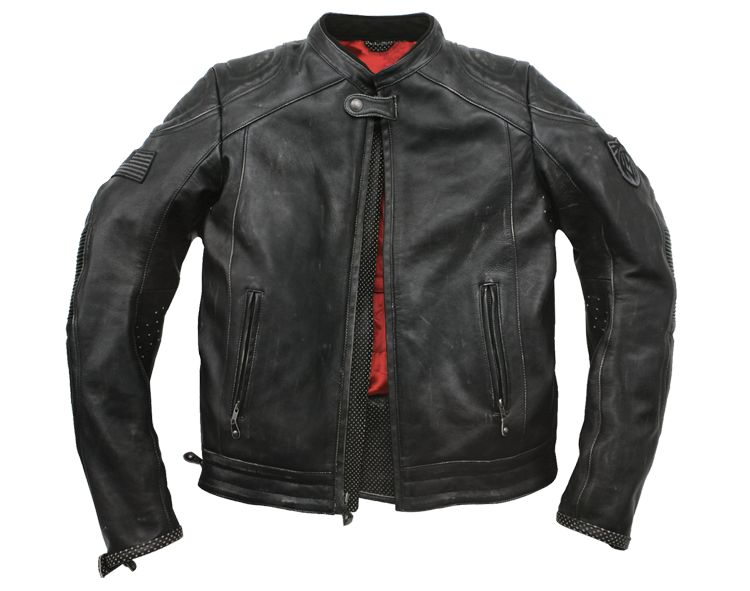 Roland Sands is a powerhouse of a brand, they turn out some of the most interesting custom motorcycles seen in the US and their recent foray into a clothing and motorcycle gear label has been remarkably well received.

It’s available now for $500 and you can check it out here. 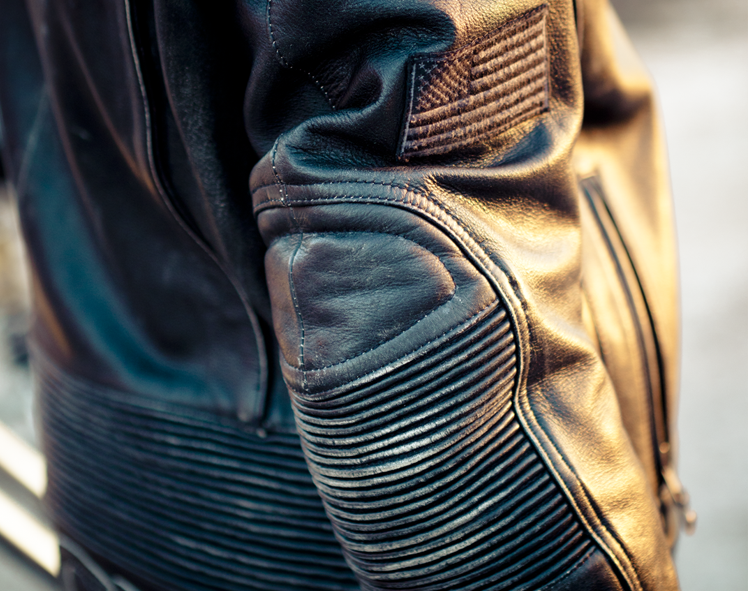