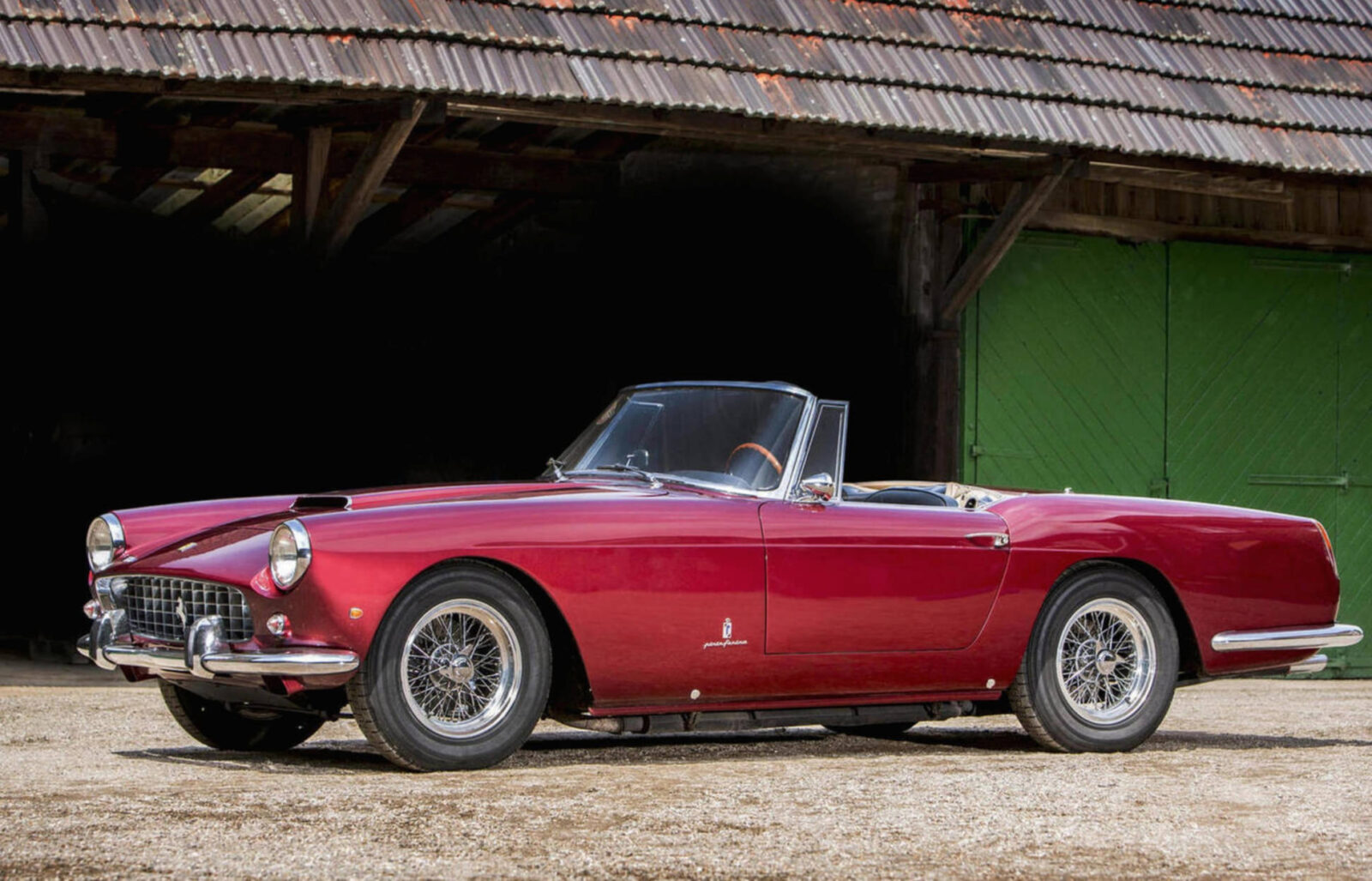 The 250GT Cabriolet was Ferrari’s first large-scale production convertible, and along with its coupe brother was the most successful of Ferrari’s early road cars. The Colombo V12 fitted to almost all of the Ferrari 250s is almost as famous as the model itself, it was an advanced, all-aluminium engine with a displacement of 2953cc and a horsepower rating of 240 – a displacement to horsepower ratio that was astonishing in the era and not too shabby even by today’s standards.

The relatively lightweight of the Ferrari 250GT Series II Cabriolet coupled to the highly capable Colombo V12 led to the car quickly developing a reputation as an ideal sports tourer – which helped considerably with sales.

The Pinin Farina designed 250GT Series II Cabriolet body was far less curvaceous that many luxury sports cars of the era, some found it unsightly but with the benefit of hindsight we can now look back at the model as a forebearer of more modern, less flamboyant automotive design.

It’s thought that 212 Series II Cabriolets were built in total, the model has been seeing a remarkable surge in value over the past 10 or so years, with original examples like the one you see here being valued at between $1.2 and $1.5 million USD.

If you’d like to read more about the 250GT Cabriolet, or register to bid on the car you see here, you can click the link to visit Bonhams – the auction is on the 15th of August 2015. 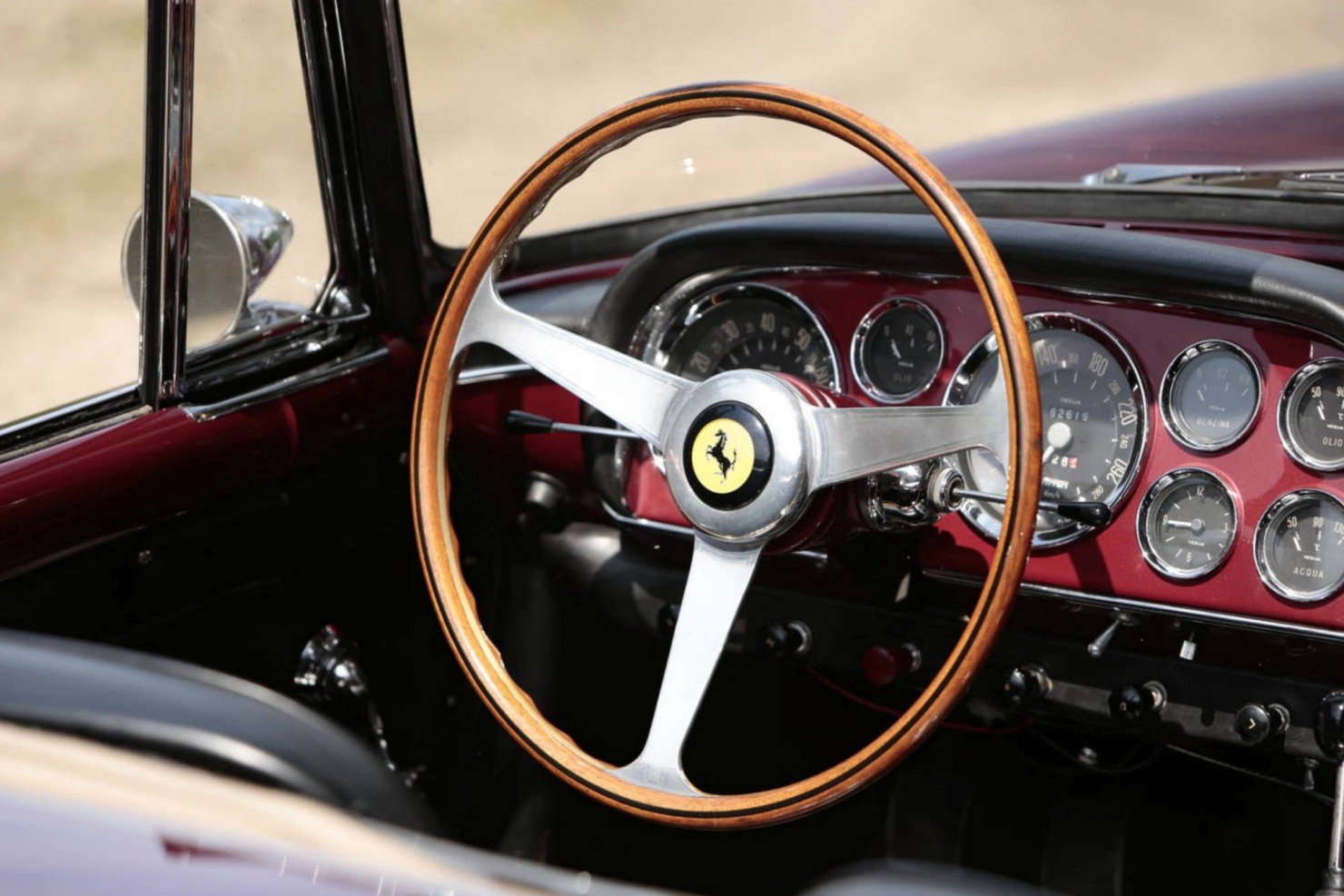 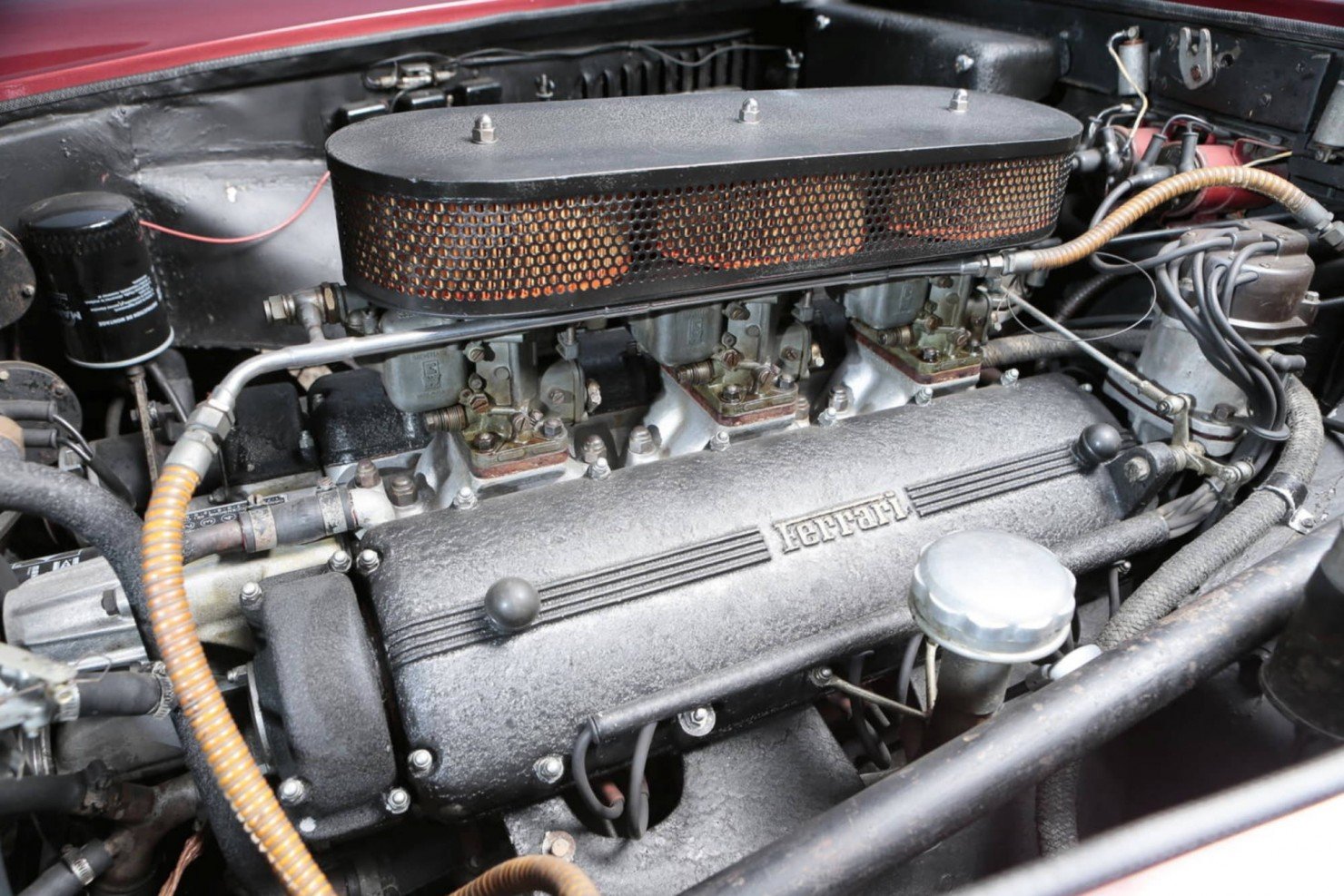 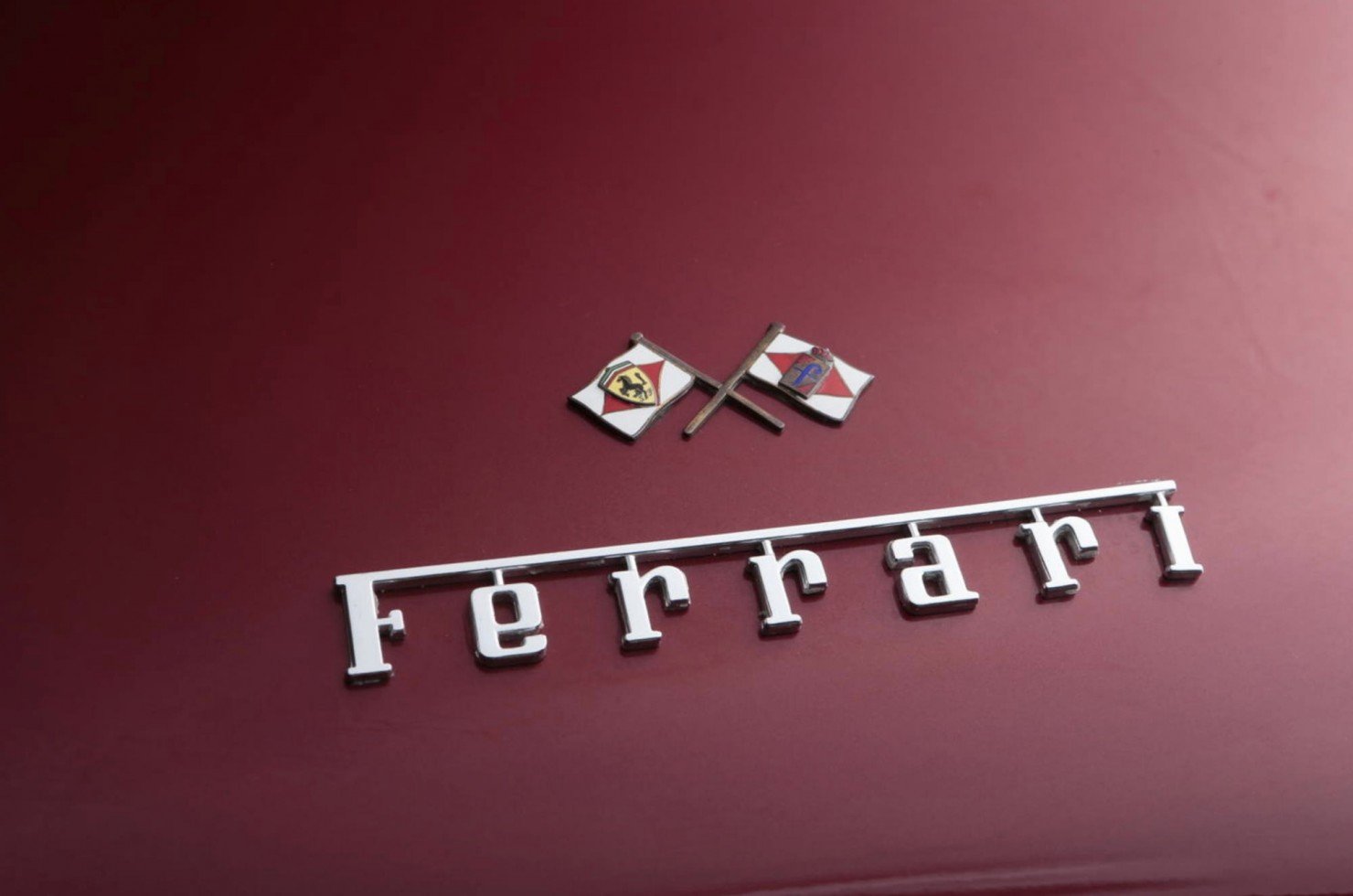 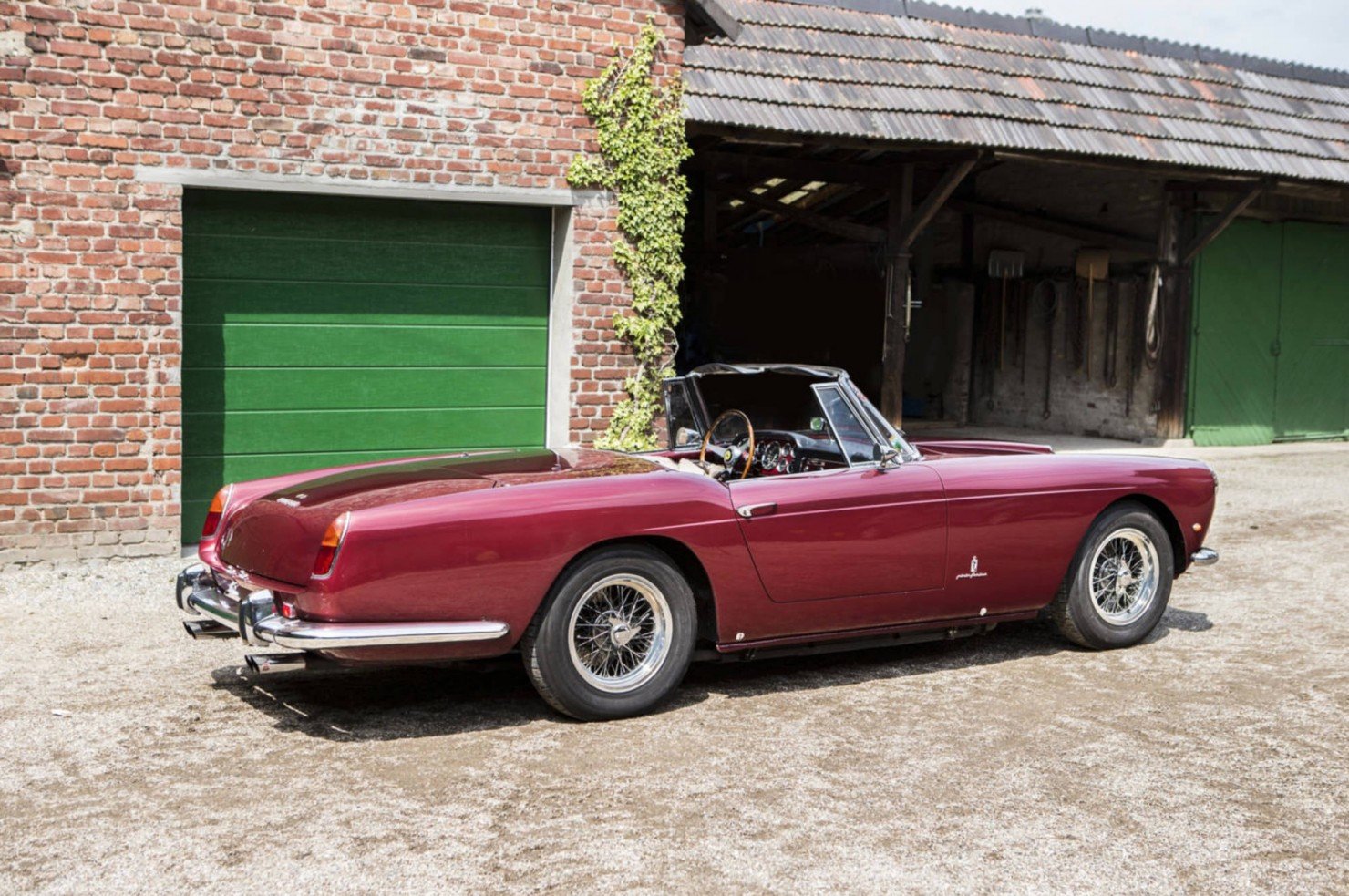 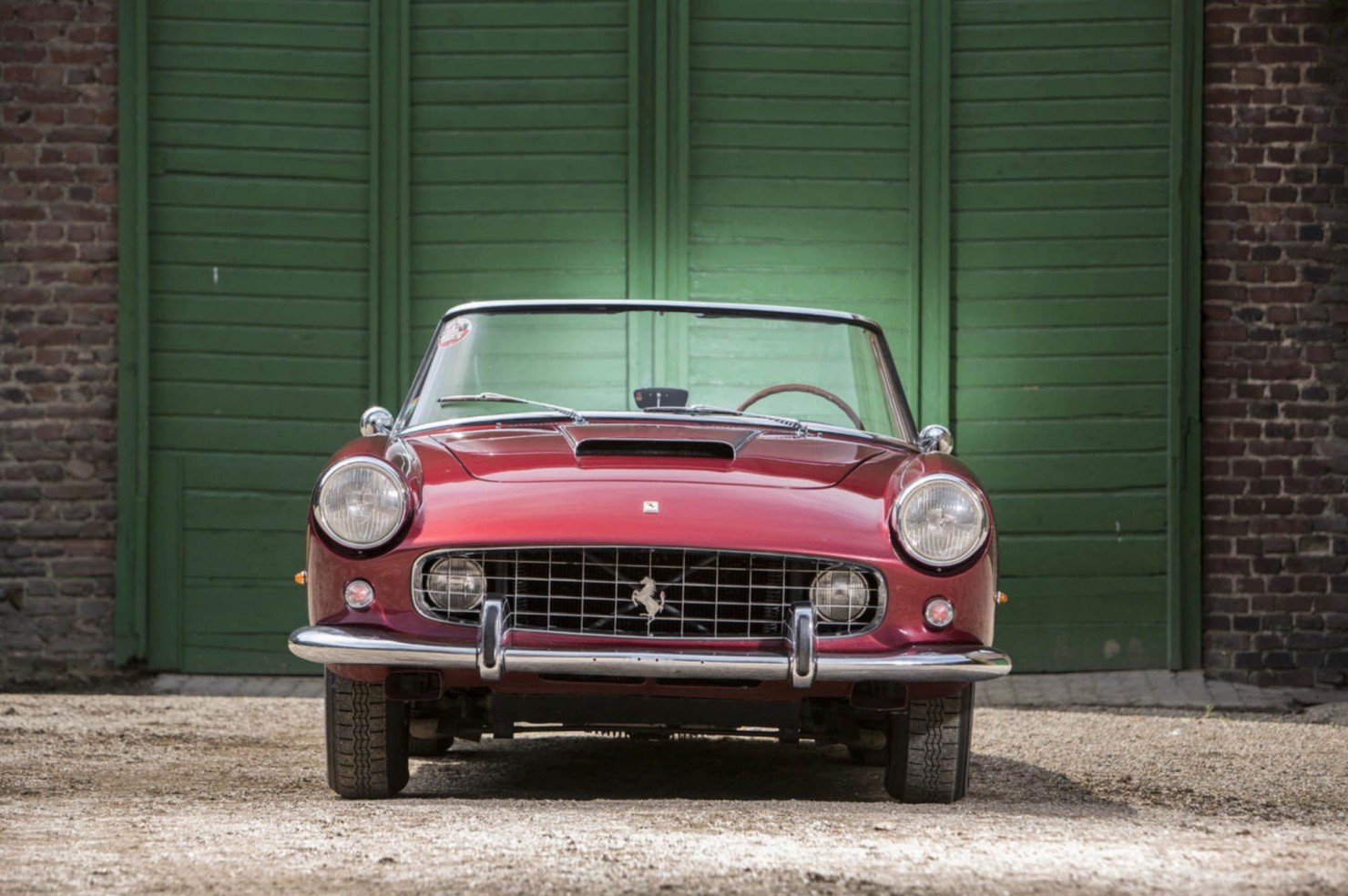 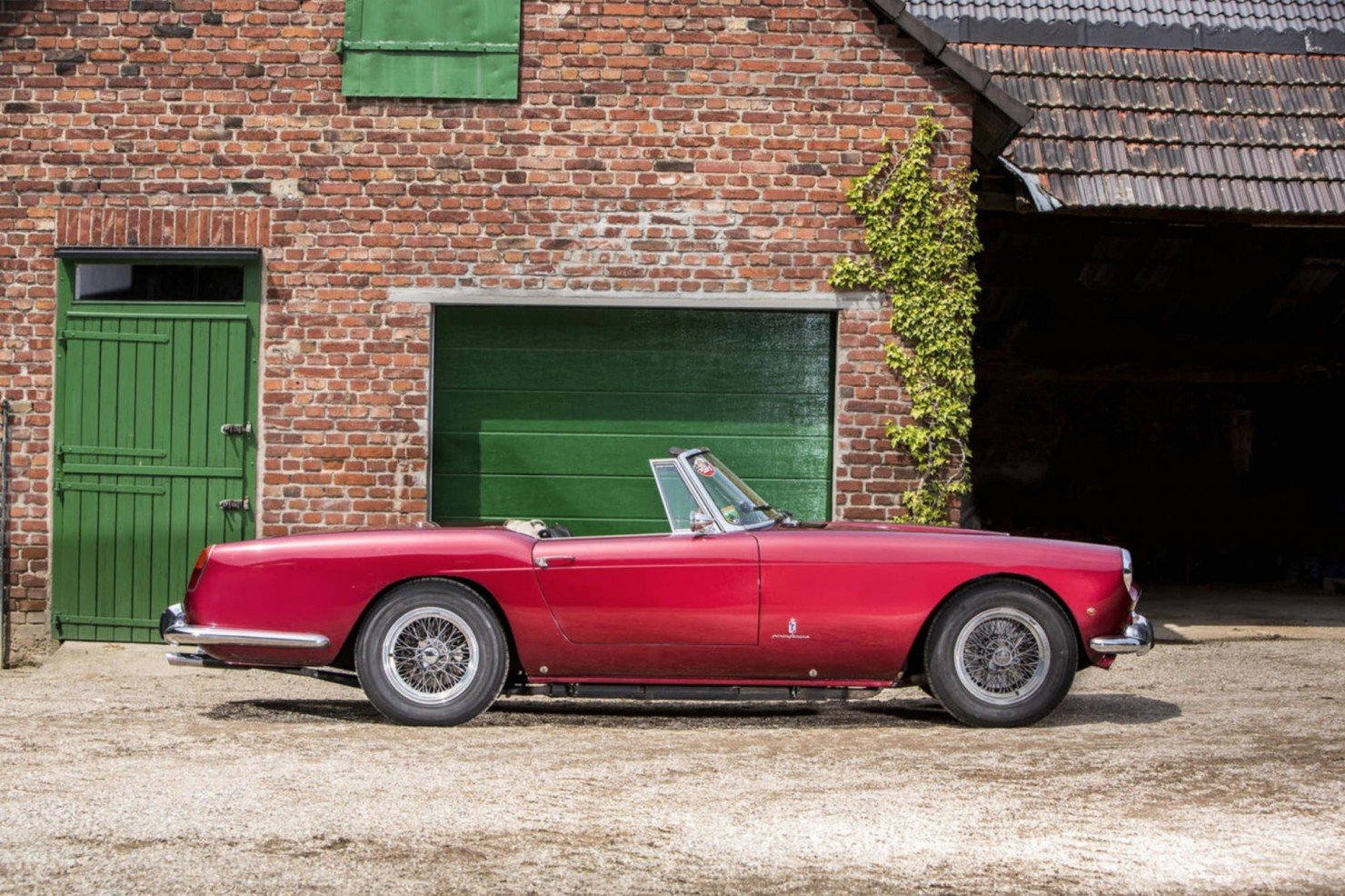 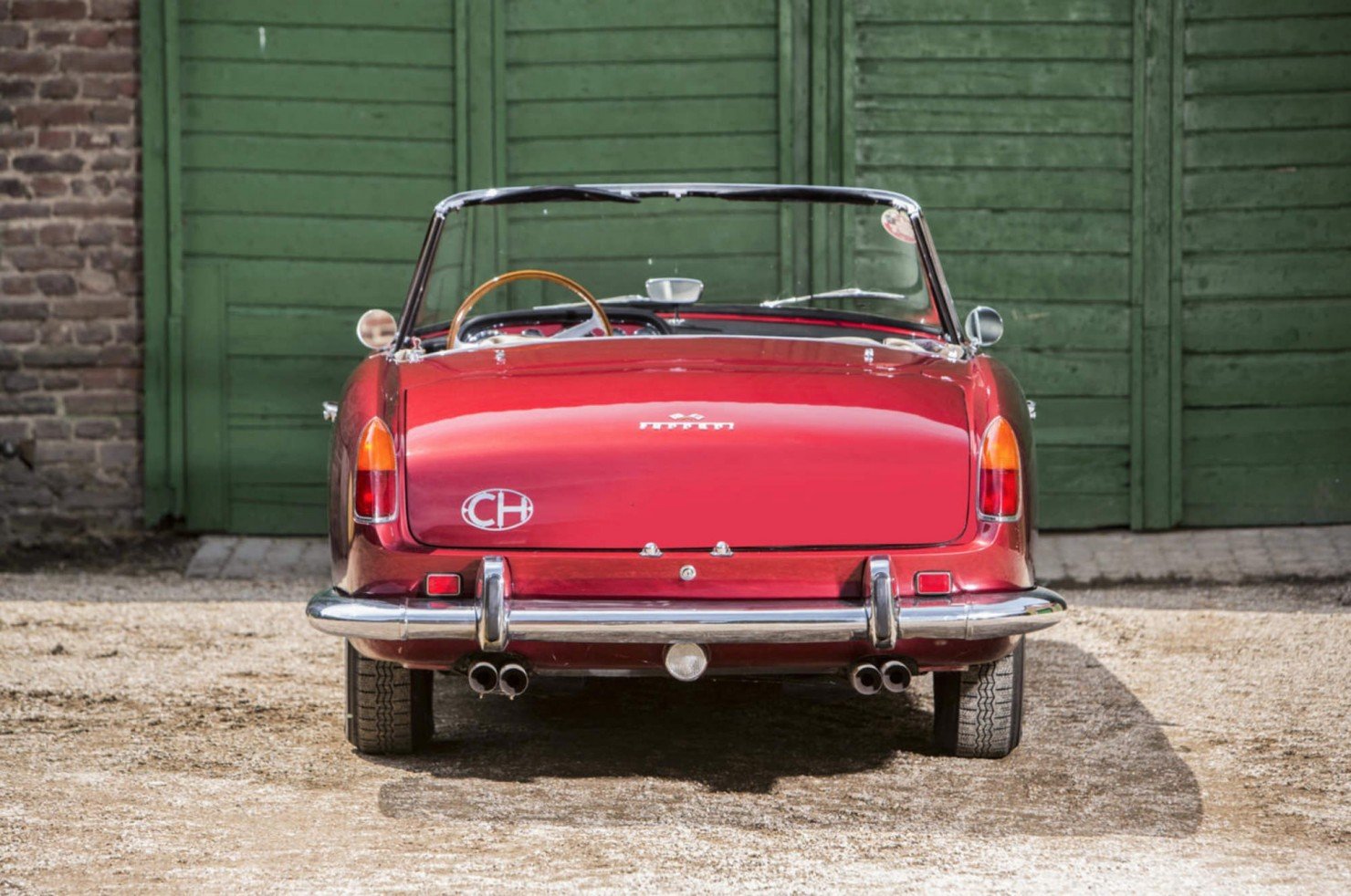 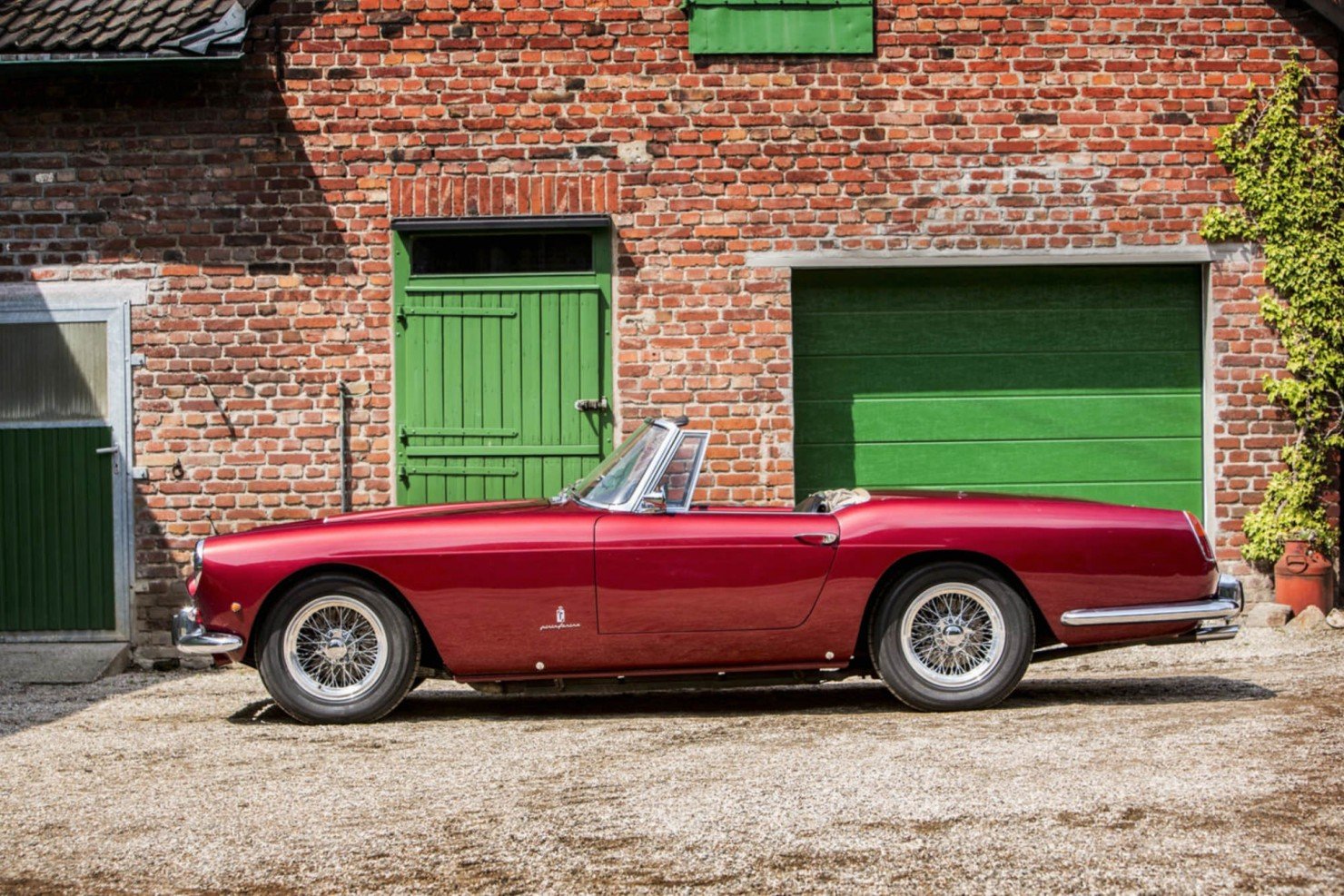 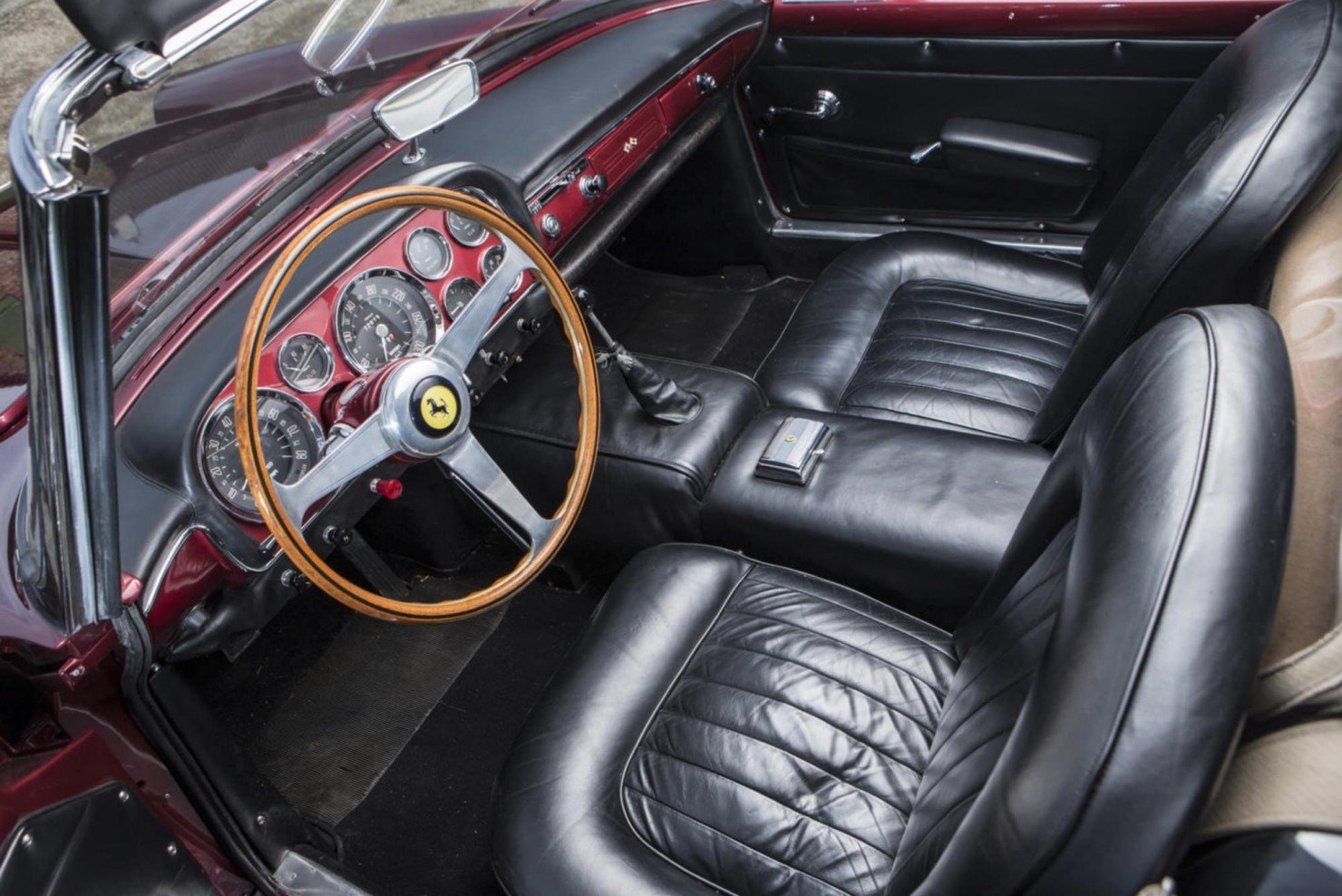 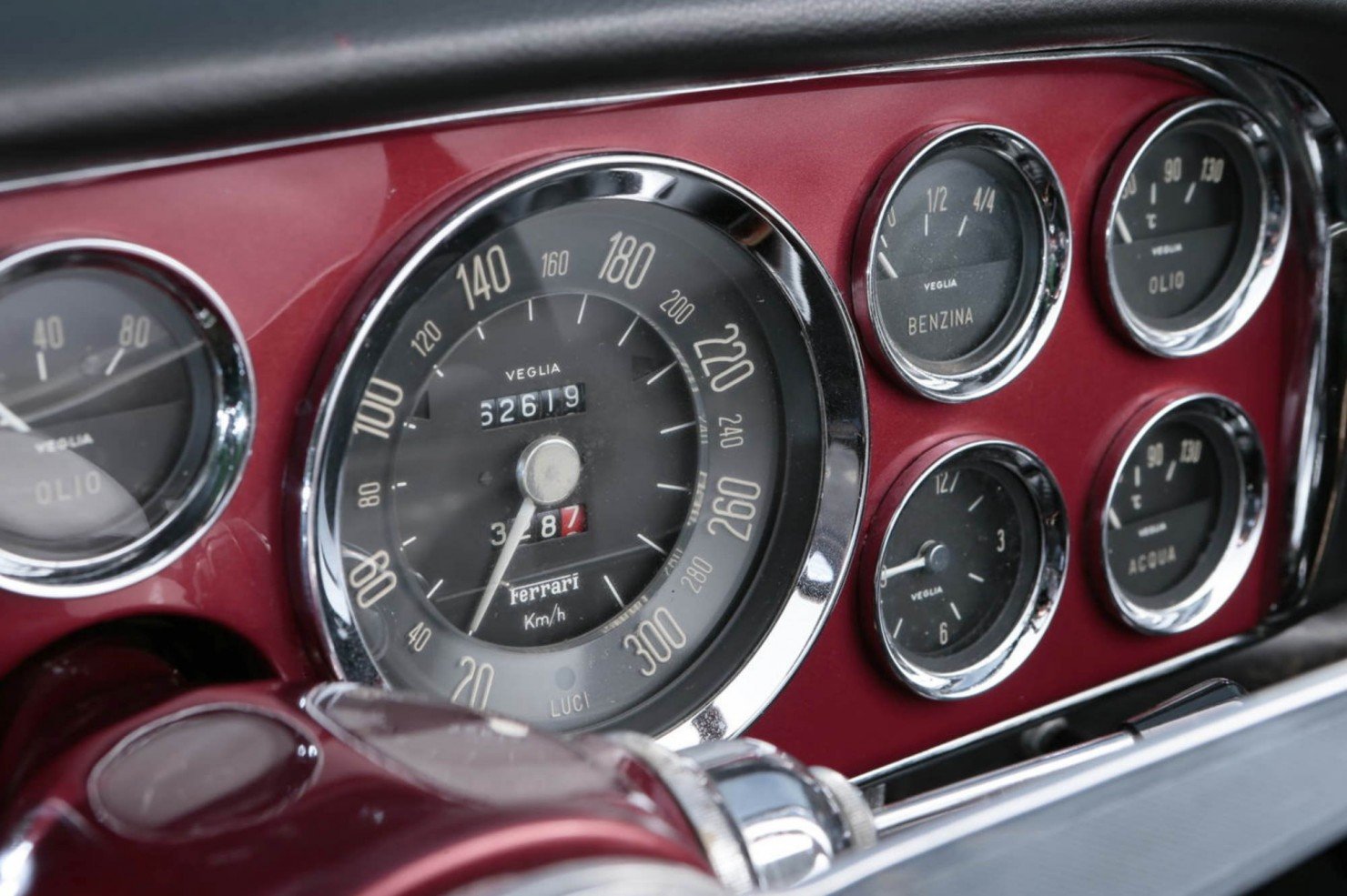 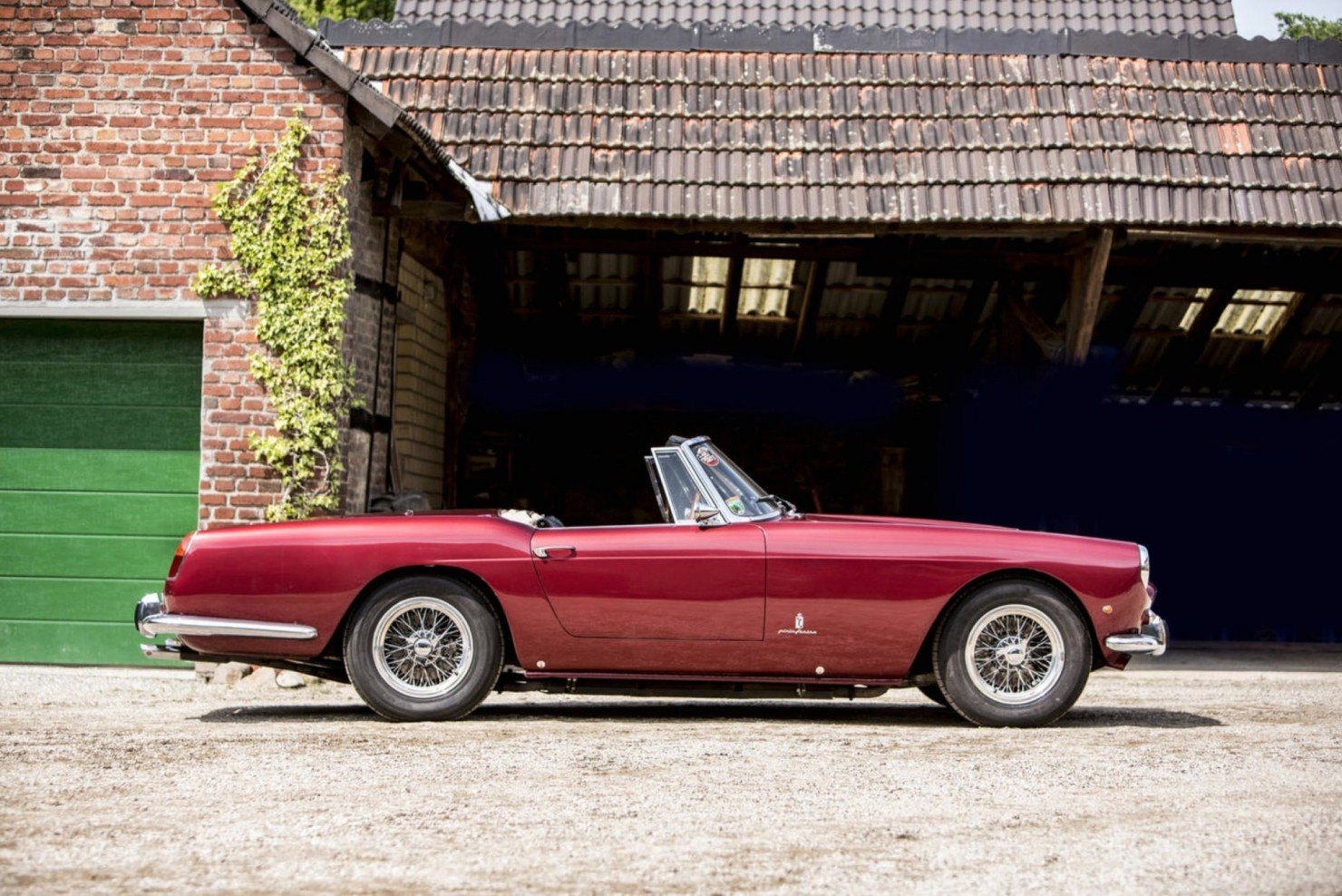 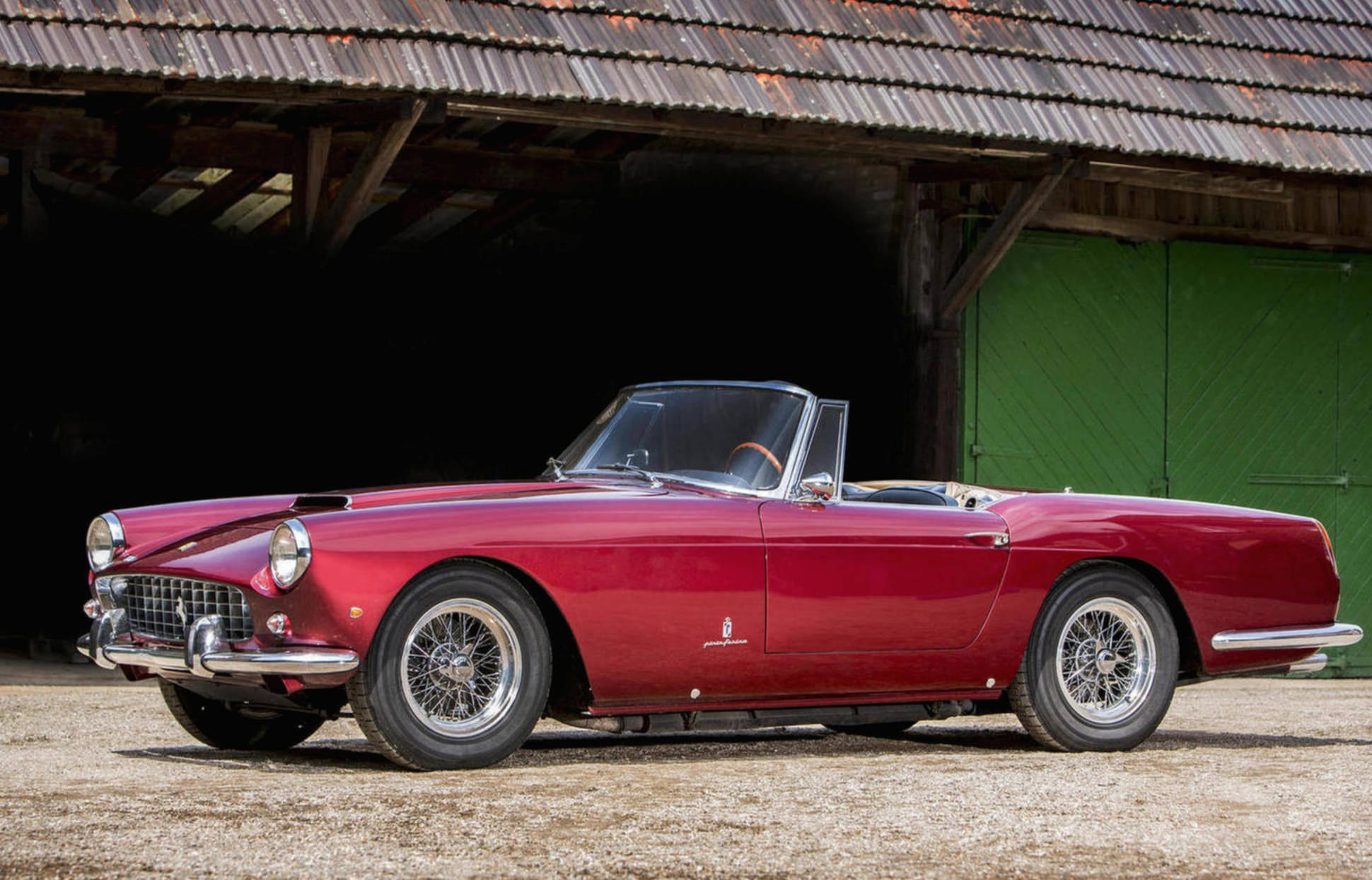