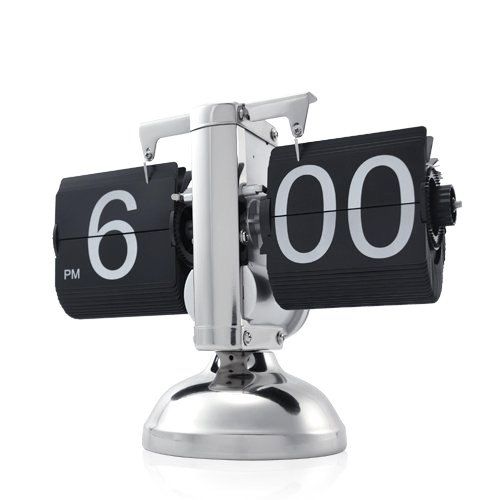 I love mechanical timepieces, usually we think of wristwatches with the occasional pocket watch thrown in for good measure, but what about the old fashioned Desktop Flip Clock

I decided to have a hunt around the assorted pipes and tubes of the interweb and I stumbled across this, a solid steel and chrome Flip Clock

“. I fell in love with it and decided I must have one, if for no other reason than the fact that it’s mechanical nature makes it the ultimate garage clock.

Check out the Retro Flip Clock 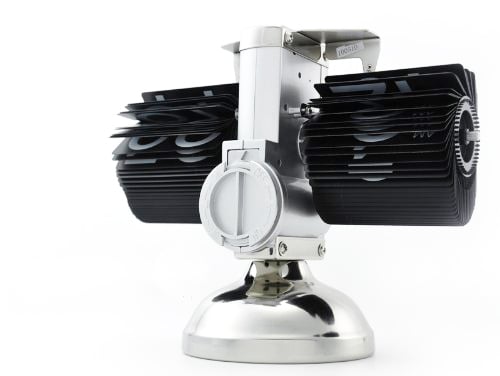