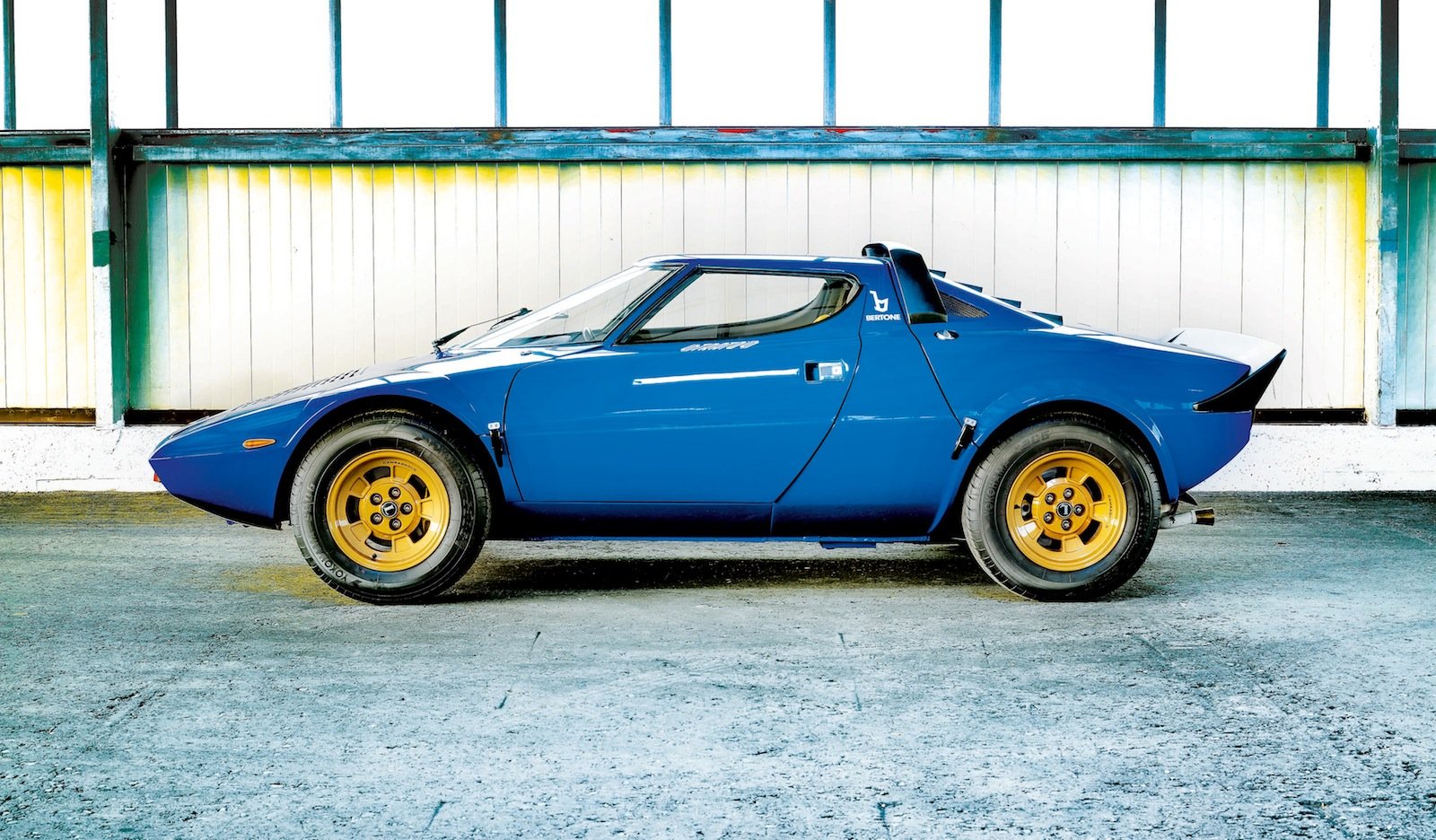 The Lancia Stratos Stradale is quite easily one of the most famous cars of the last century. The first Lancia Stratos HF prototype was shown at the 1971 Turin Motor Show with the design being clearly based on the captivating Stratos Zero concept car from the previous year’s show, a car which is still considered by many to be one of the top ten concept cars of all time.

It’s exceedingly difficult to know how many of the Lancia Stratos Stradale cars were actually made, Italian bookkeeping throughout the tumultuous 1970’s was about as good as you might expect, although it is widely believed that fewer than 500 were produced. A fairly significant number of these were crashed by their owners due to the exceedingly delicate and fine tuned skills required to drive them at speed, especially around corners. 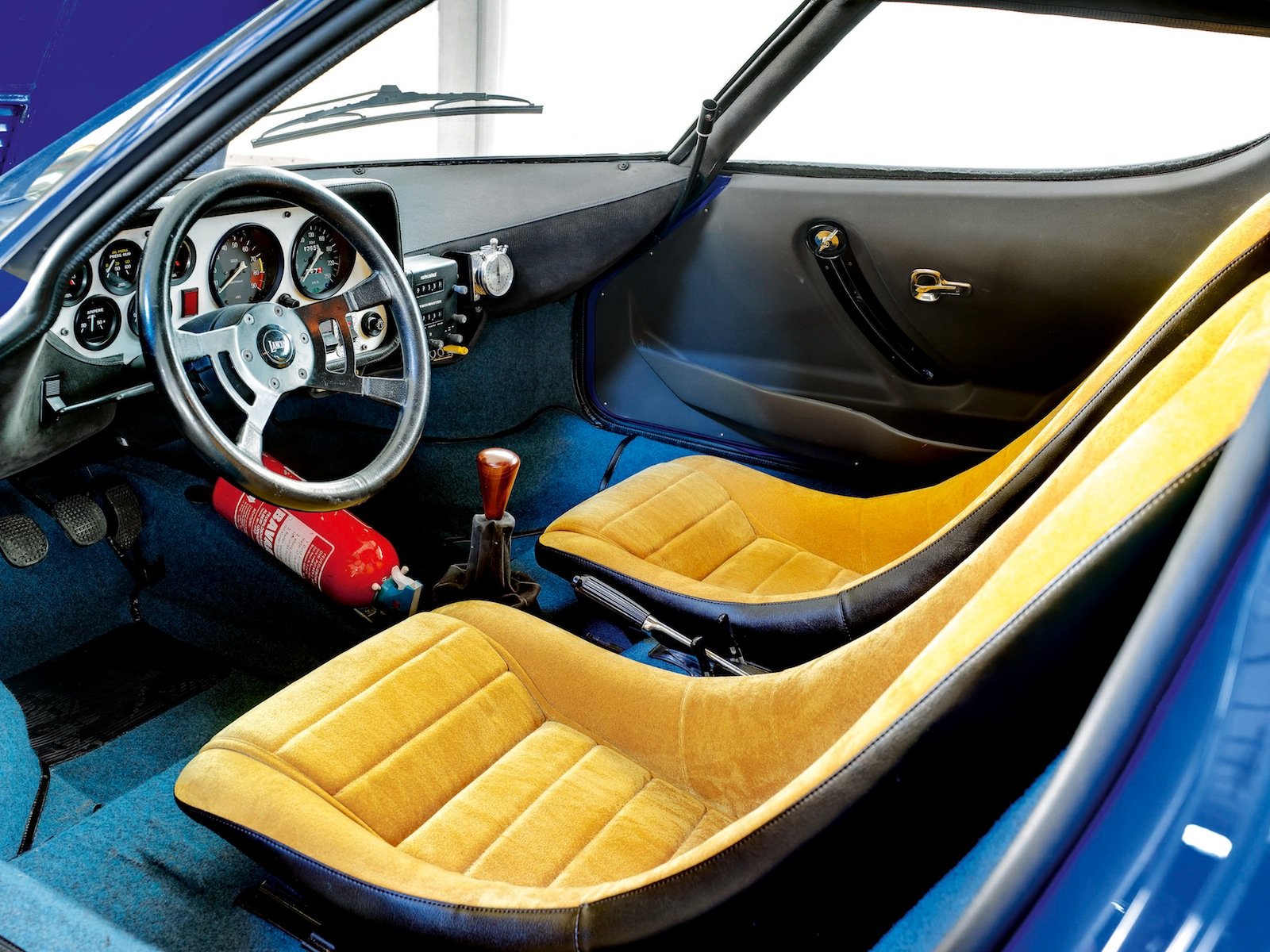 The rally version of the Stratos was astonishingly successful, it won the tightly contested World Rally Championships in 1974, 1975 and 1976 after which it was withdrawn due to changes in the rulebooks. The cars very rarely come up for sale and they appreciate in value quite noticeably everytime they do, this particular Stratos Stradale is due to hit the auction block at the RM Auction in Monaco on the 12th of May 2012, that’s tomorrow at the time of writing.

The images used here are all 1600px wide and will make marvellous desktop wallpapers. 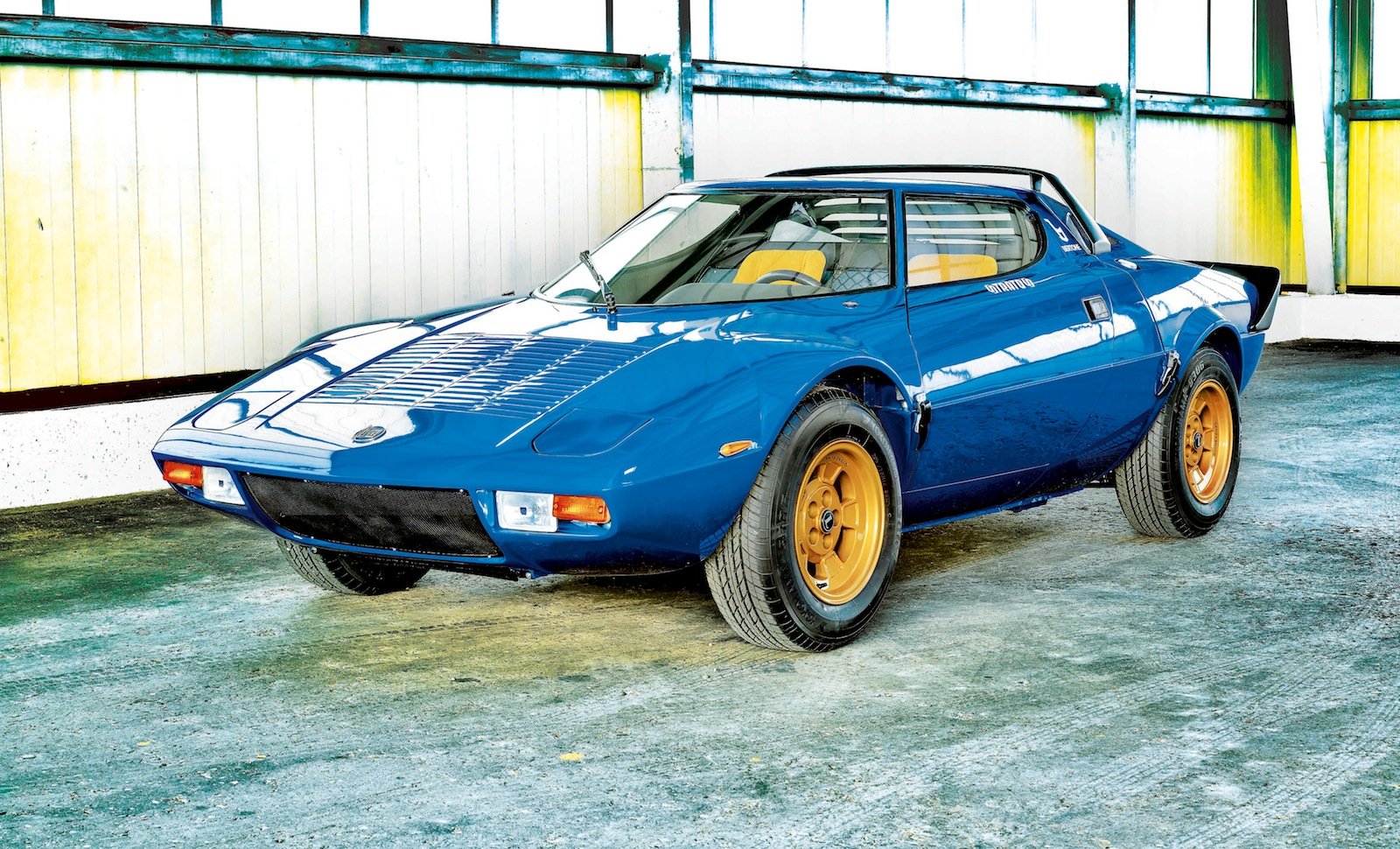 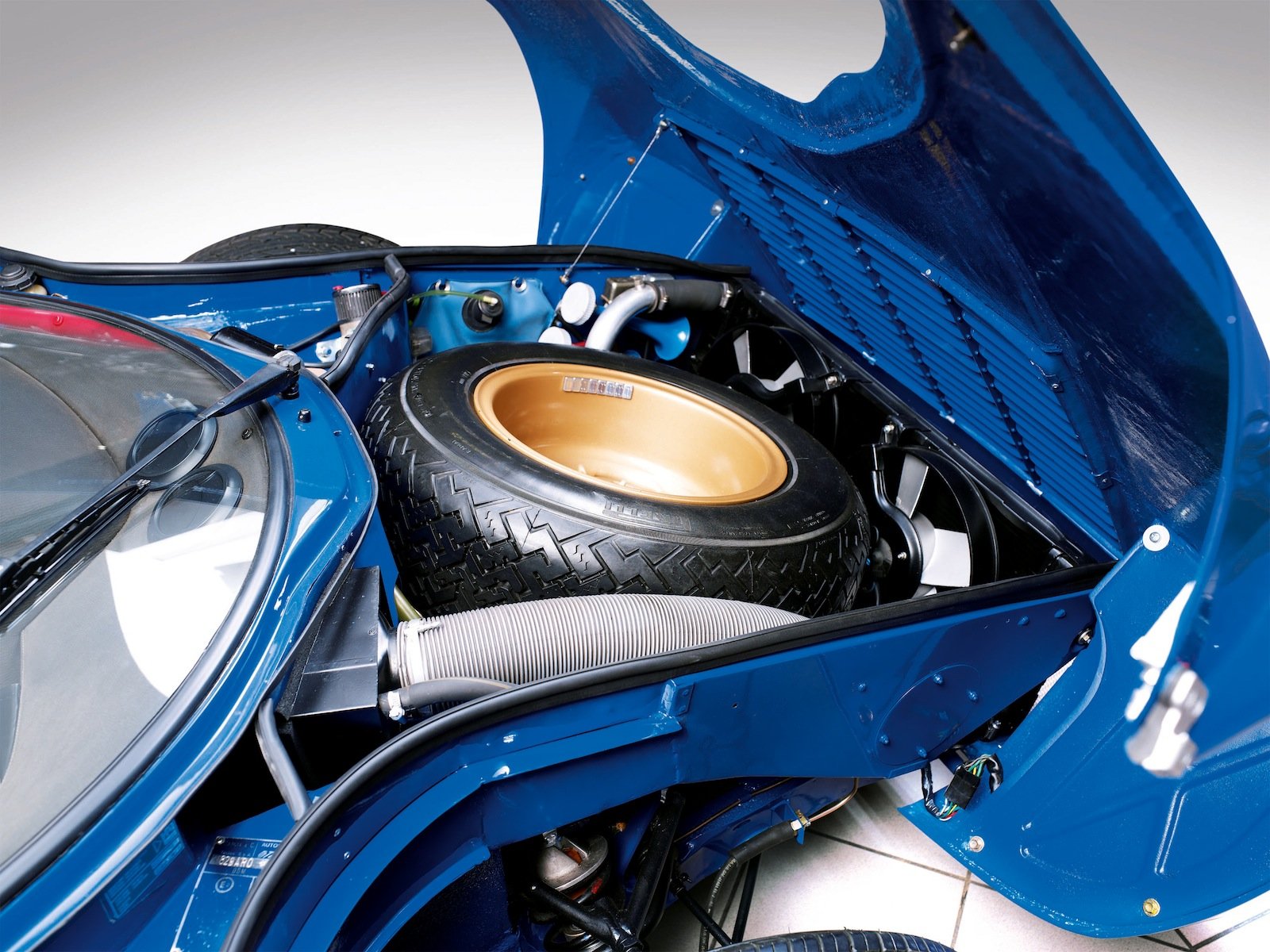 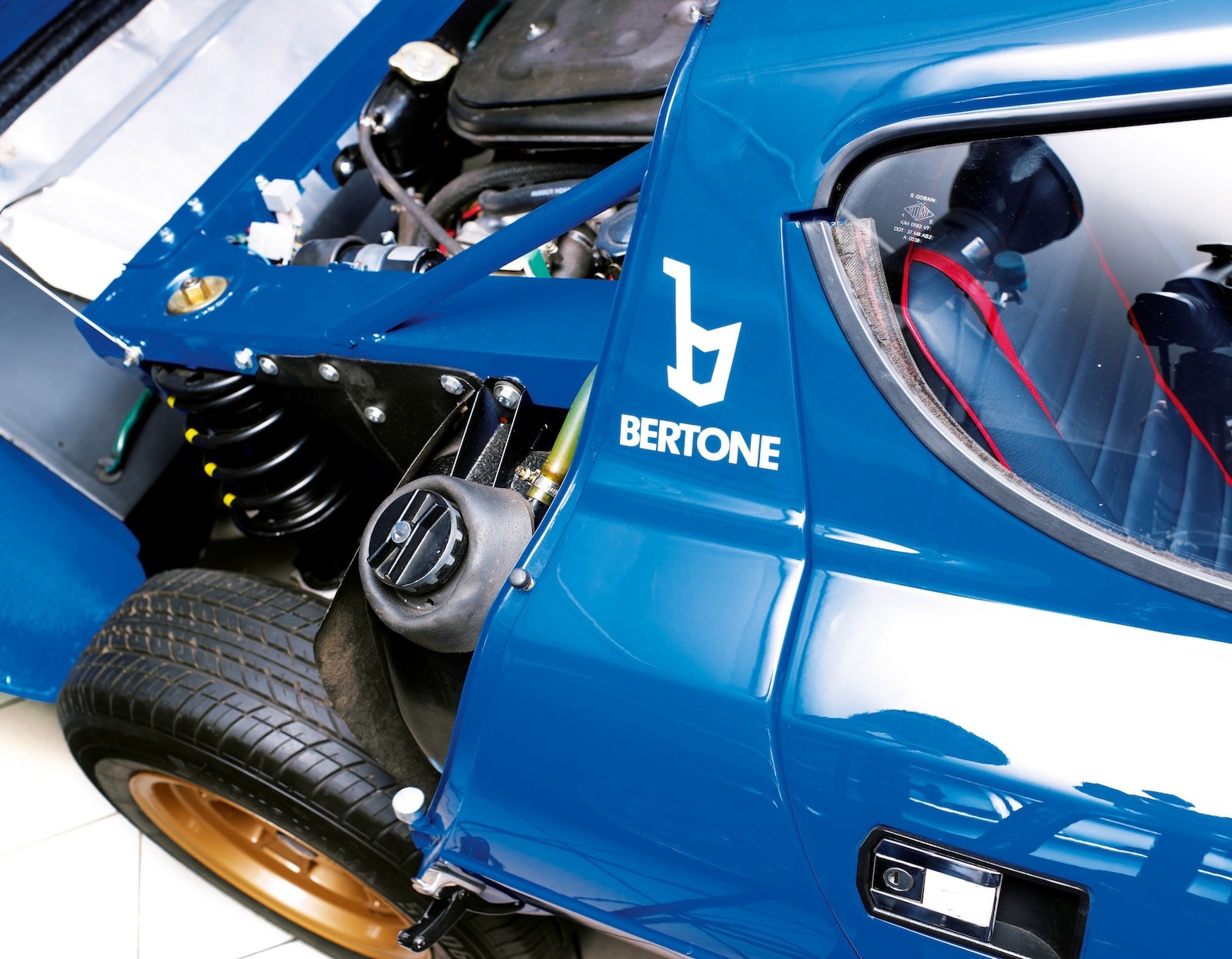 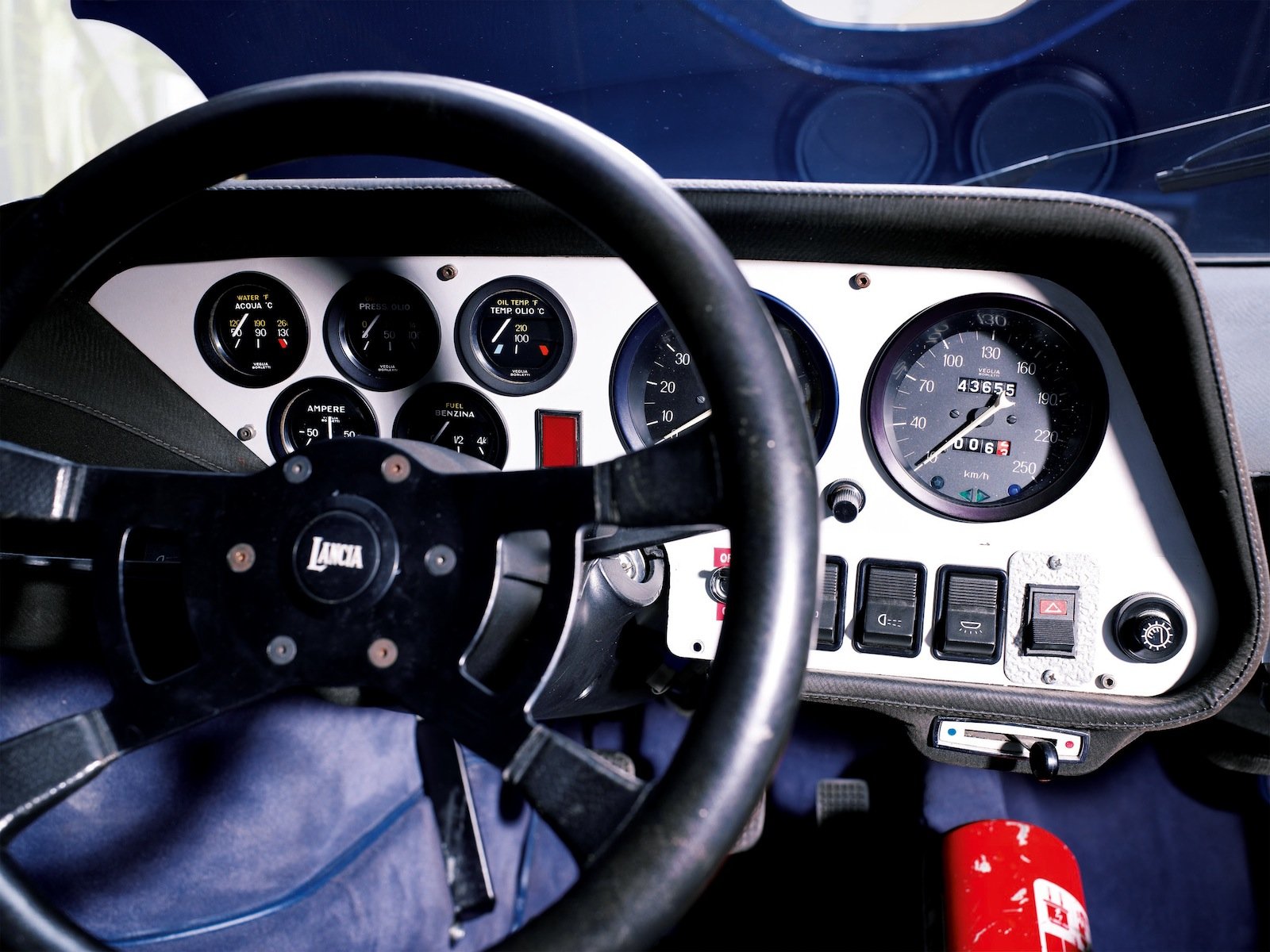 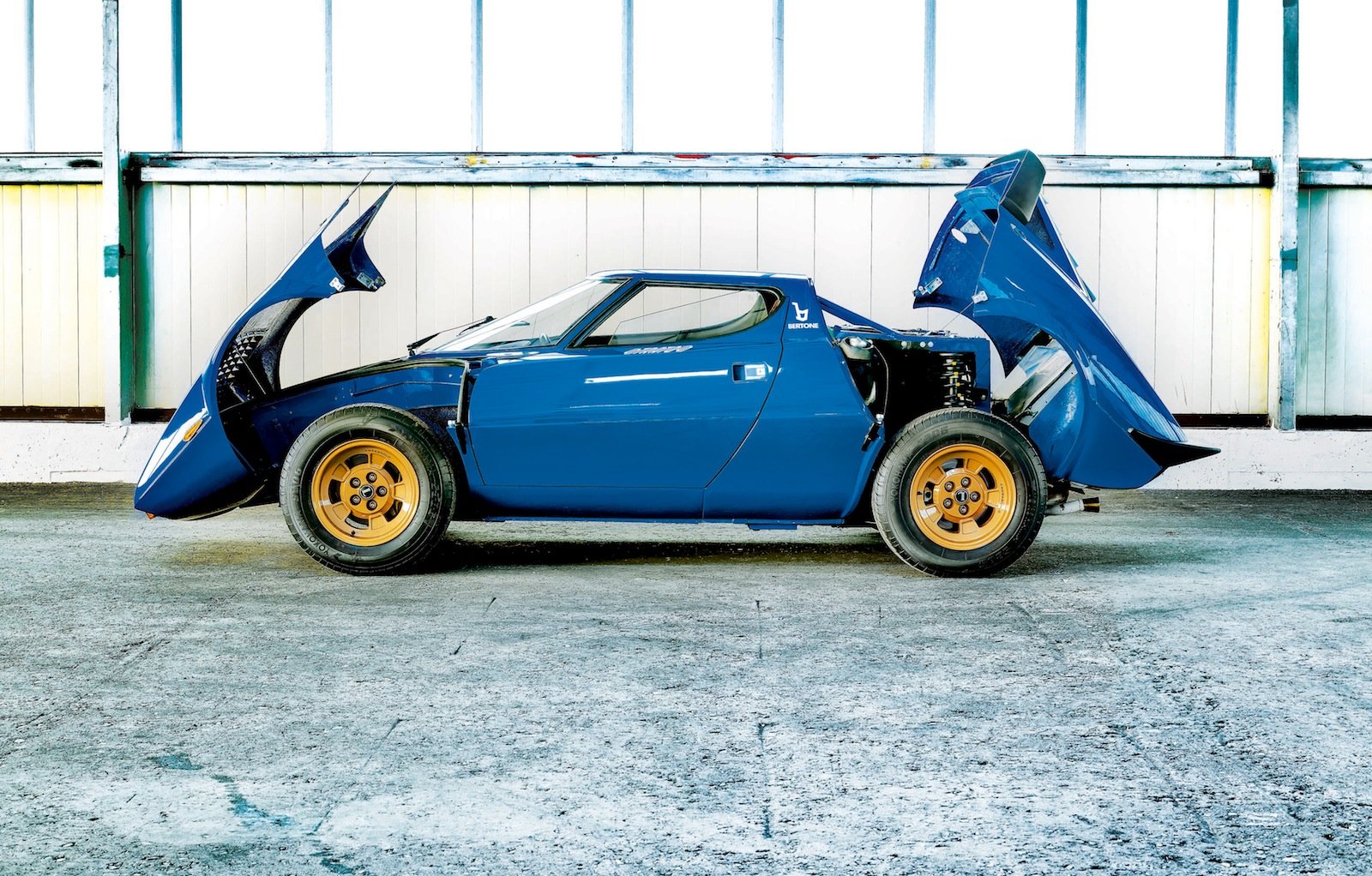