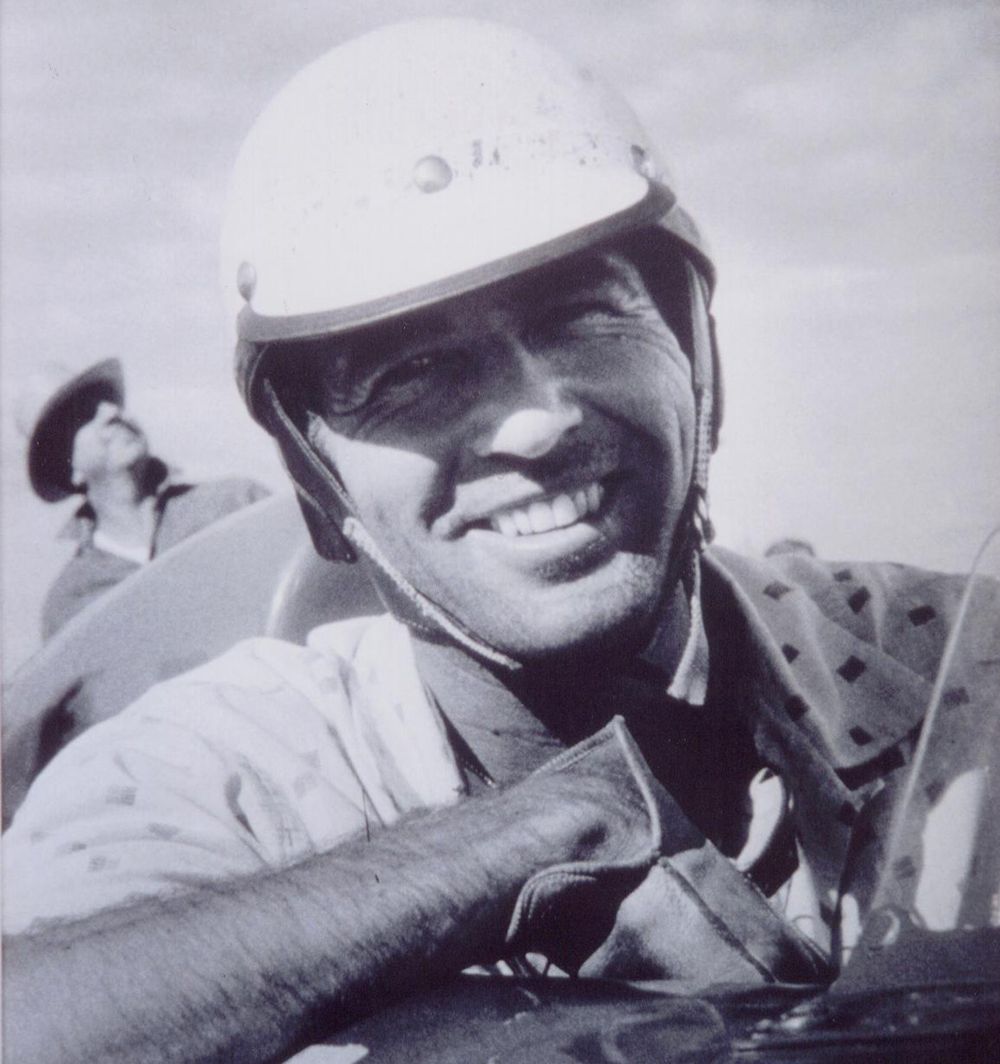 I don’t think I’m a celebrity. I’m just a guy from east Texas who loves cars and airplanes. 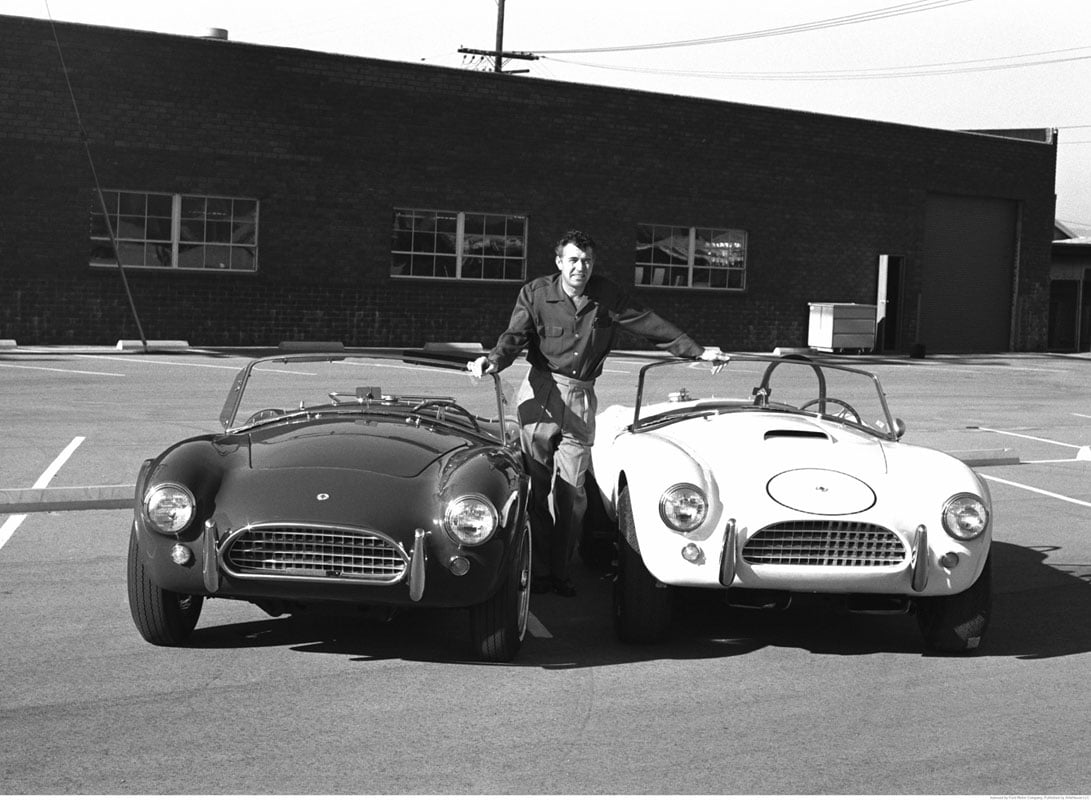