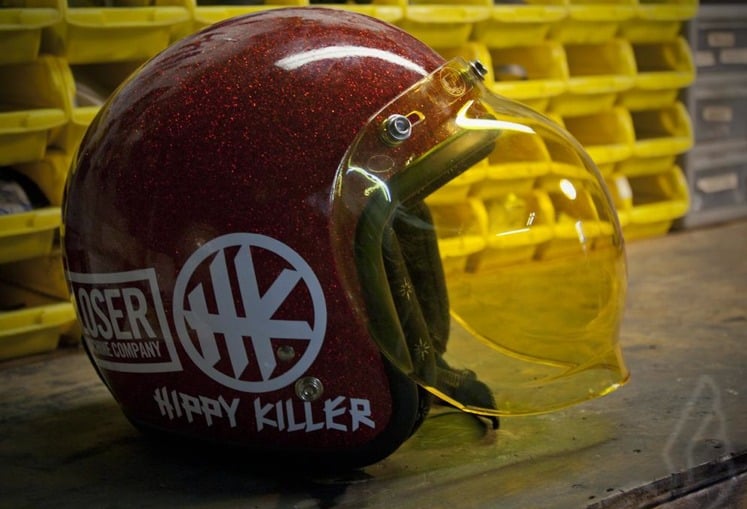 Something about the classic bubble shield makes me nostalgic for a time before I was born, the visors were initially made famous in the 60’s and have been a popular helmet addition ever since.

This light yellow example is compatible with just about any 3/4 helmet you throw at it and is available now from Dime City Cycles for just $23.95. 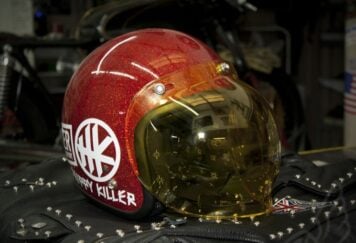 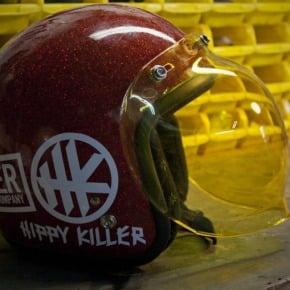 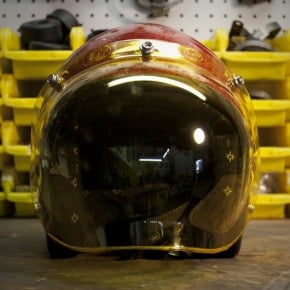 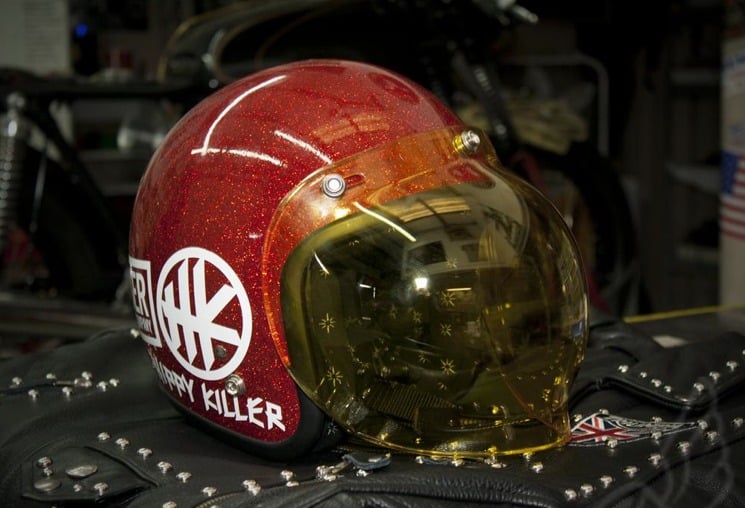