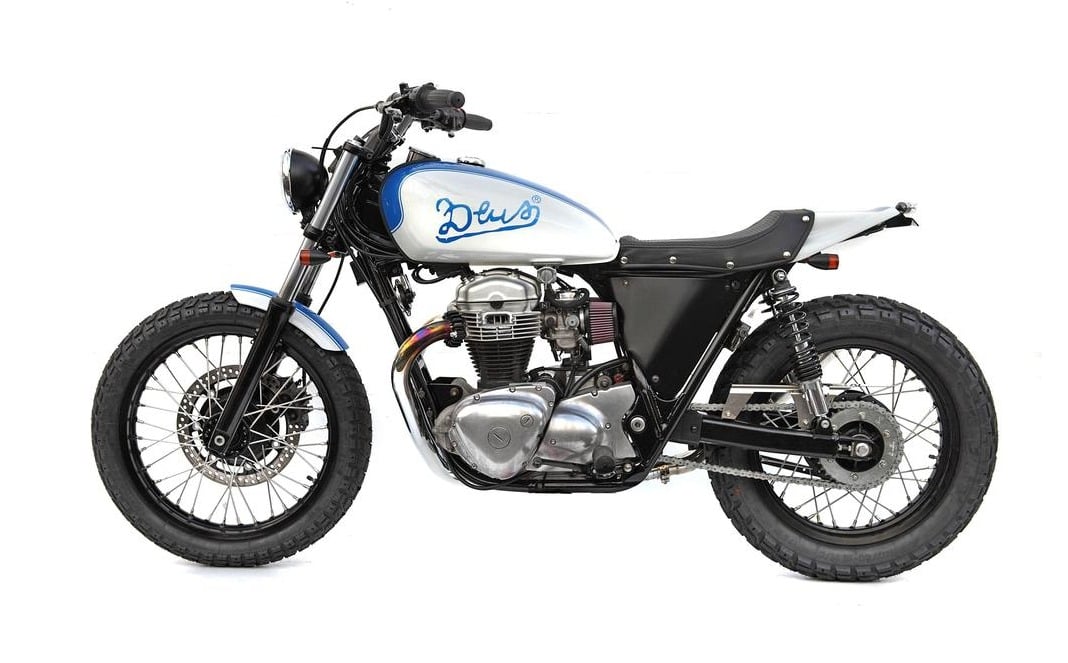 Deus Ex Machina have produced some of the coolest modern day flat trackers currently on the road and this W650 is no exception, something about the look of a classic flat tracker appeals to me greatly.

I’m not sure if it’s the mud-flinging capabilities, the promise of long rides down empty beaches or the fact that the lack of a rear seat means I have an excuse not to lug the Mrs around with me (which I’m joking about if she reads this).

The Kawasaki W650 is a parallel twin, 650cc “retro” Japanese bike that’s no longer in production due to emission regulations, they have recently released a newer 2011 W800 model that meet current emission laws by doing away with the carburettor and introducing fuel injection.

It’ll be great to see what Deus has in store for the W800 when they get their hands on one. 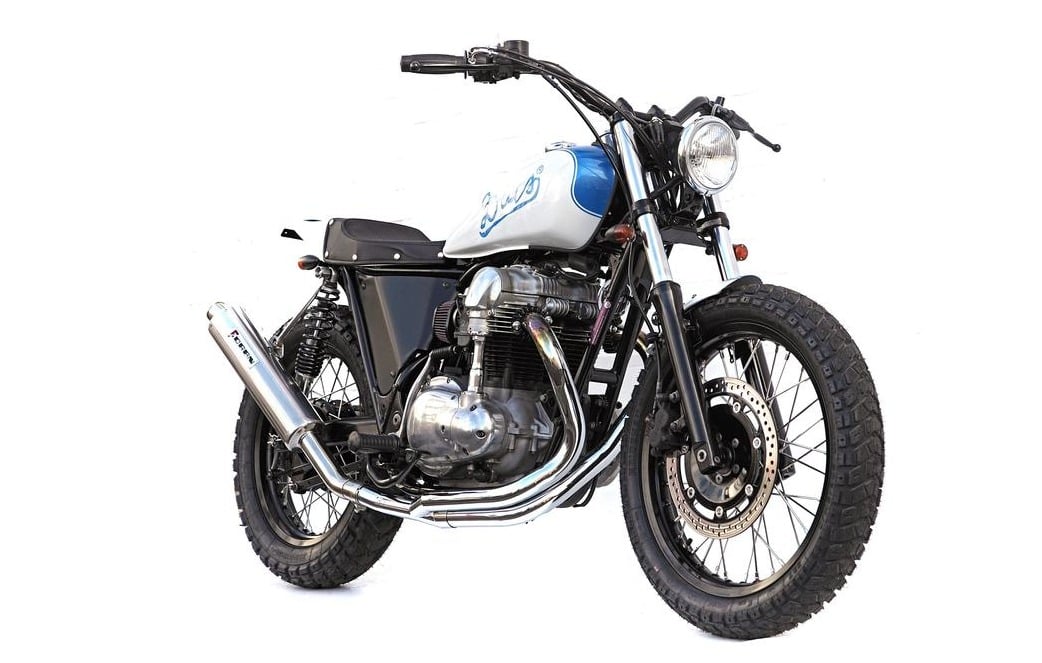 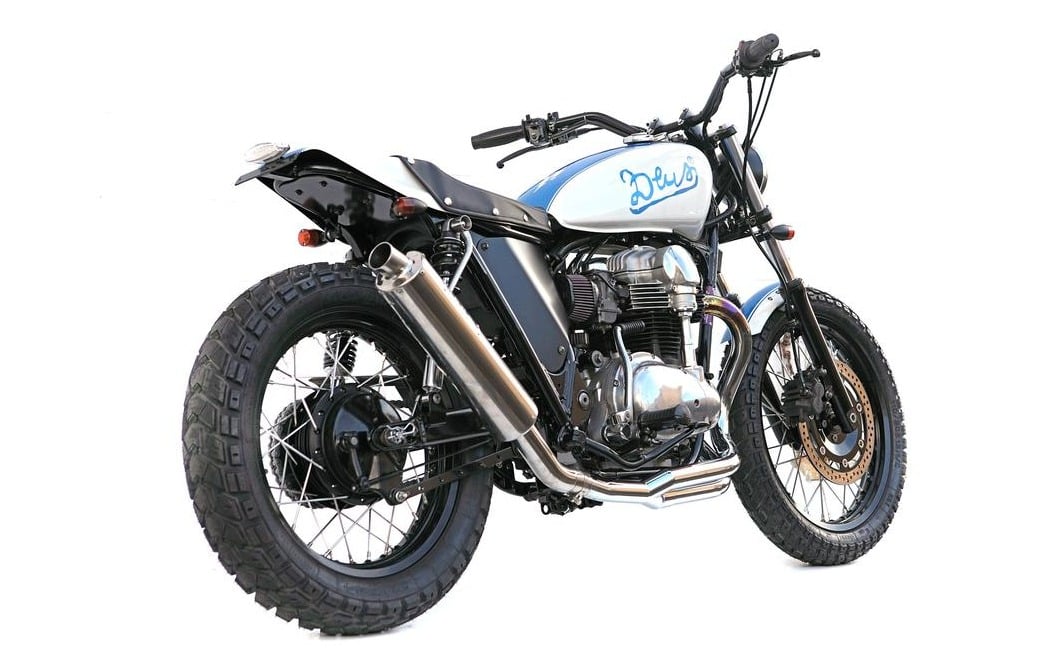 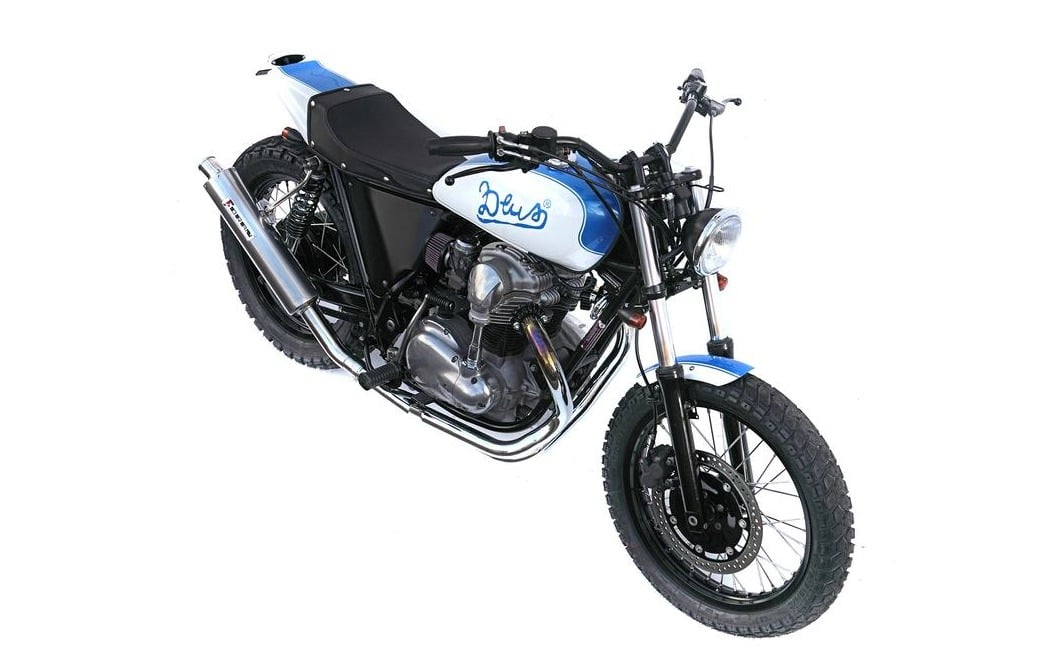 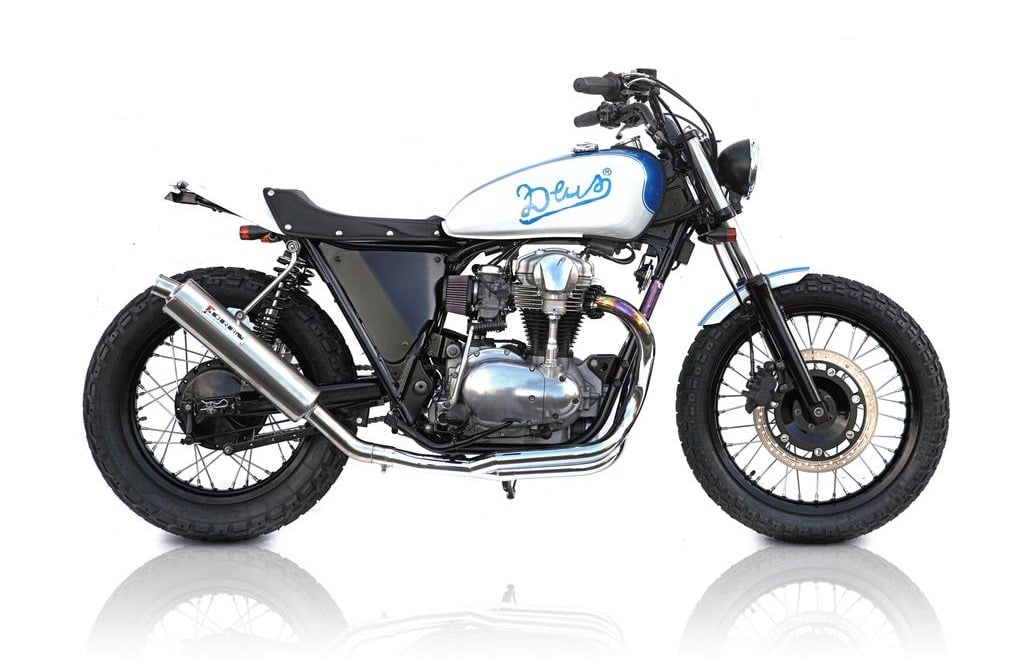 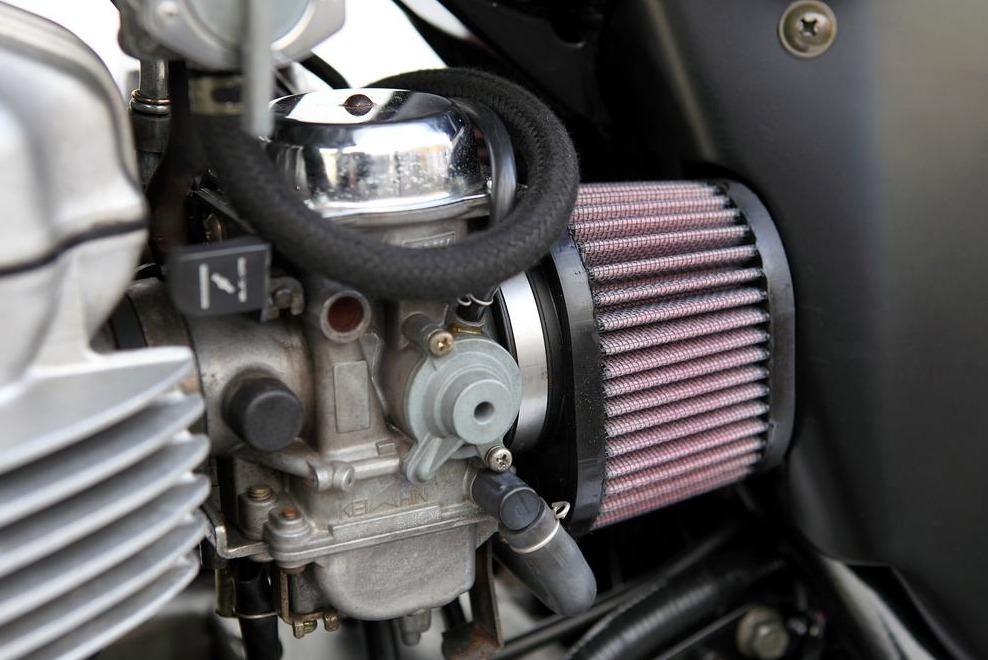 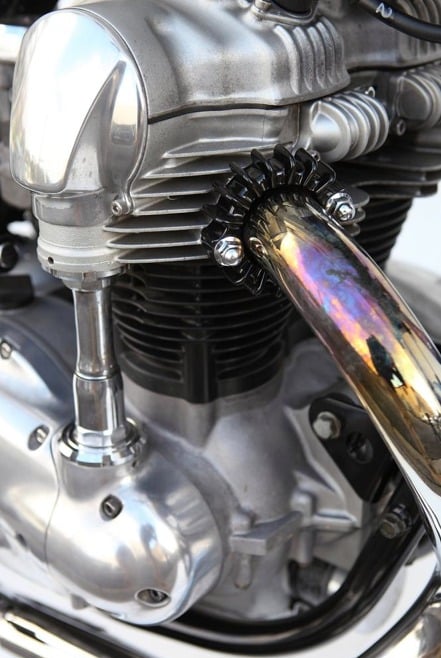 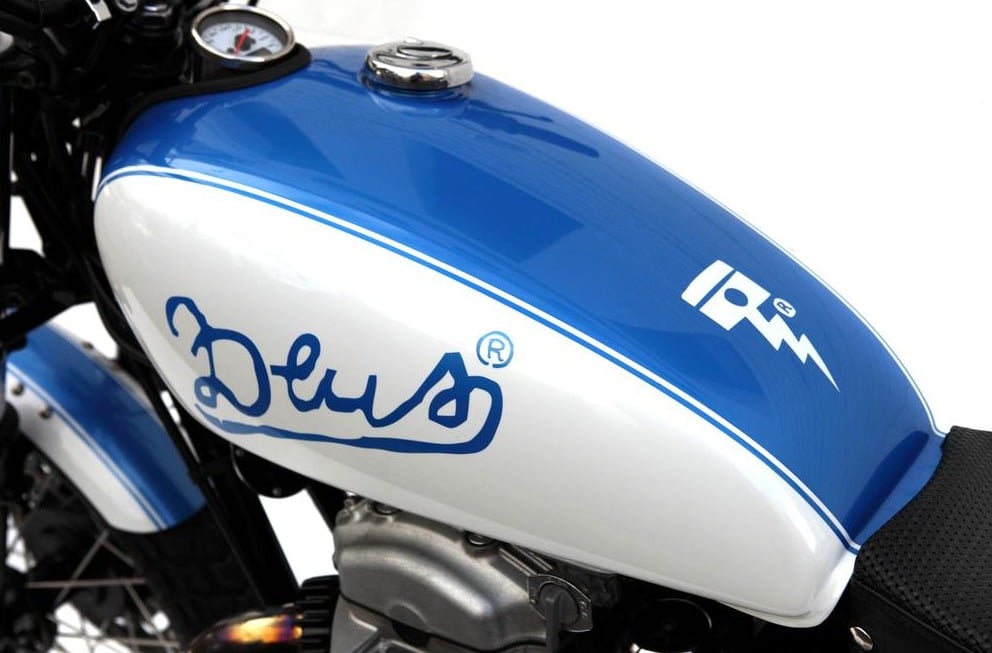 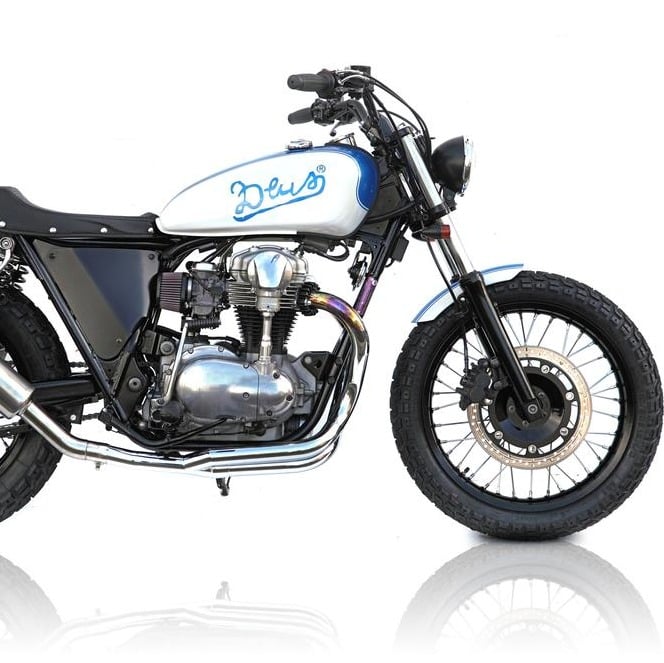