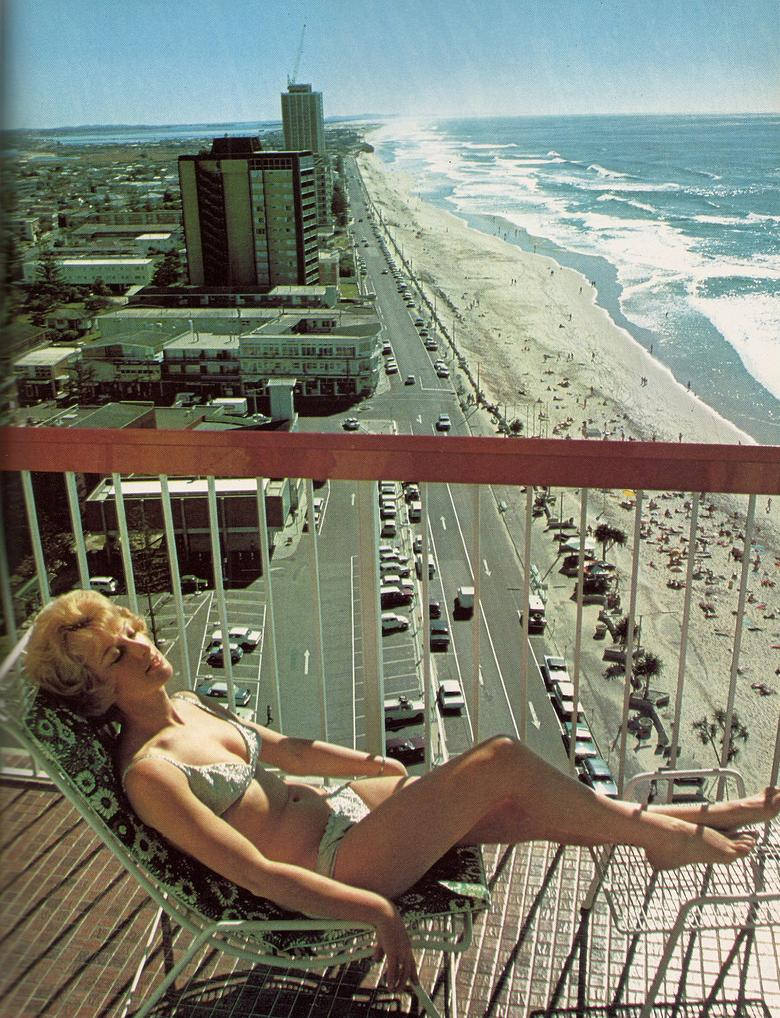 The modern bikini was a revelation when it was revealed in 1946 by designer Louis Réard, he called it the Bikini after the Bikini Atoll in the Pacific which had been blown to smithereens in multiple nuclear weapons tests. His theory was that the bikini would blow people’s minds and you have to admit, he was right.

Read more about the history of the Bikini here.