This 1973 Seeley-Suzuki 500cc 2-stroke sold at auction on the 10th of this month for just $14,950 USD, I was surprised to see it sell for such an affordable sum given the prices that Seeley based machines usually go for.

For those who associate Seeley with mattresses – Colin Seeley was one of the motorcycle racing world’s greatest chassis engineers with his most famous design being the Suzuki T500 based machine he built for Barry Sheene in 1971. Sheene went on to win the British National Championship and declared it “the best-handling motorcycle he had ever ridden”.

This bike is also Suzuki T500 powered and was built by Seeley in 1972. It was only ridden for ~100 miles before being drained and stored by the owner until 2011, it’s possibly the “newest” example of the bike anywhere on Earth and it’d easily be capable of embarrassing many much more modern machines (and yes, it’s fully street-legal). 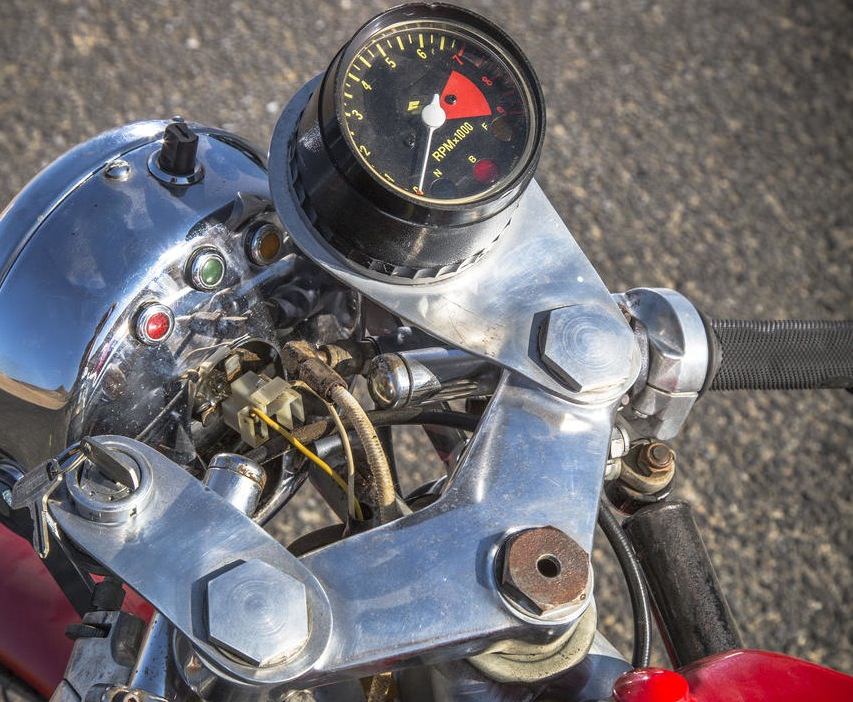 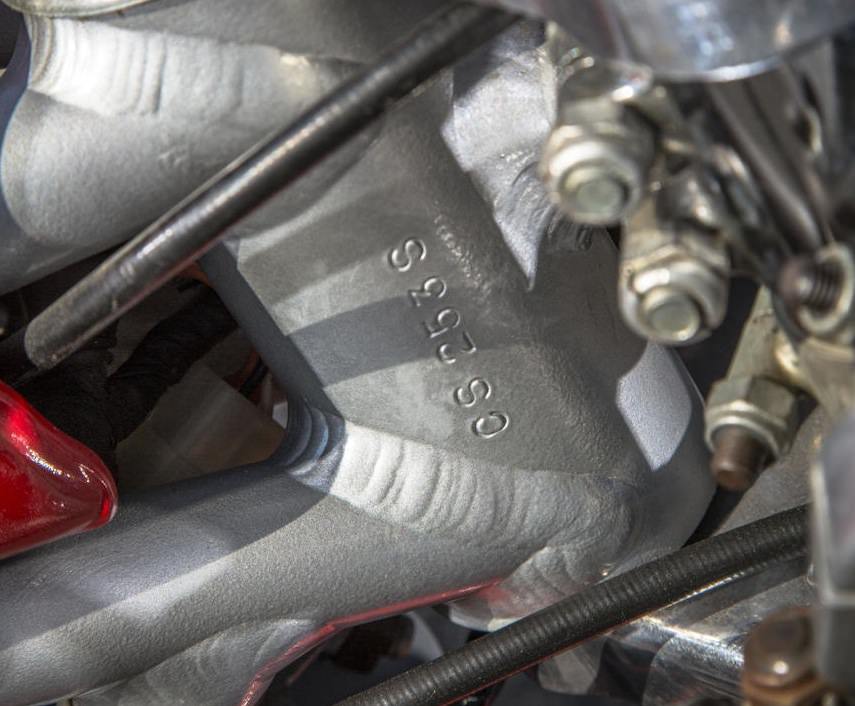 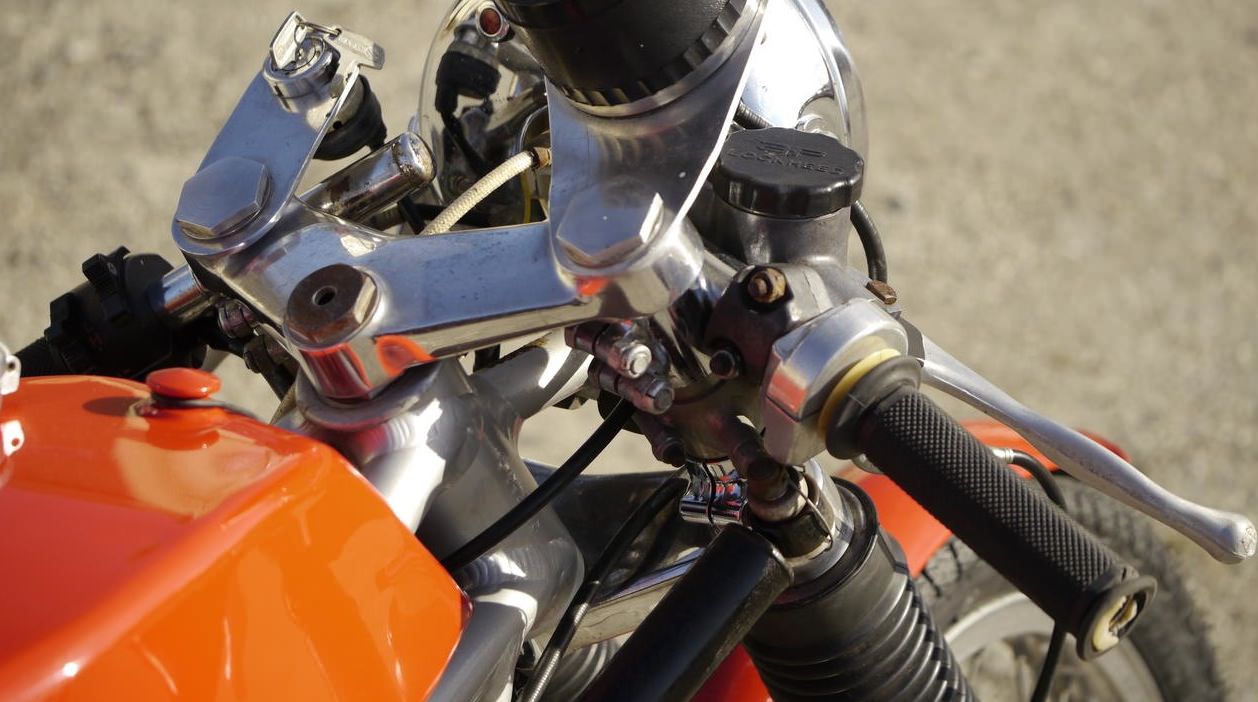 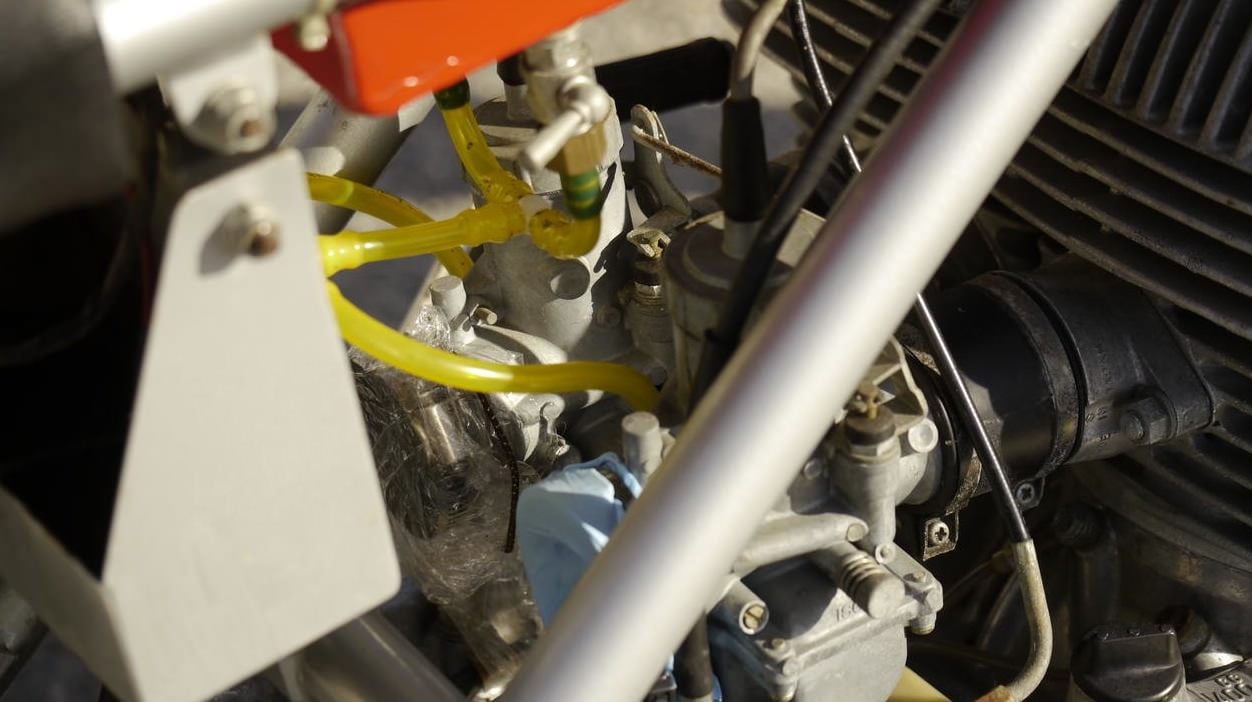 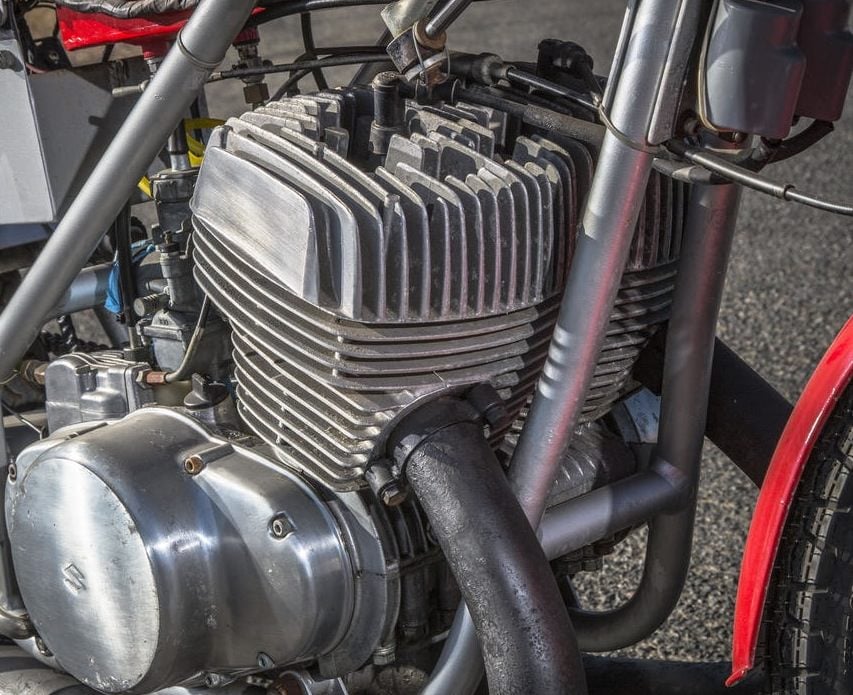