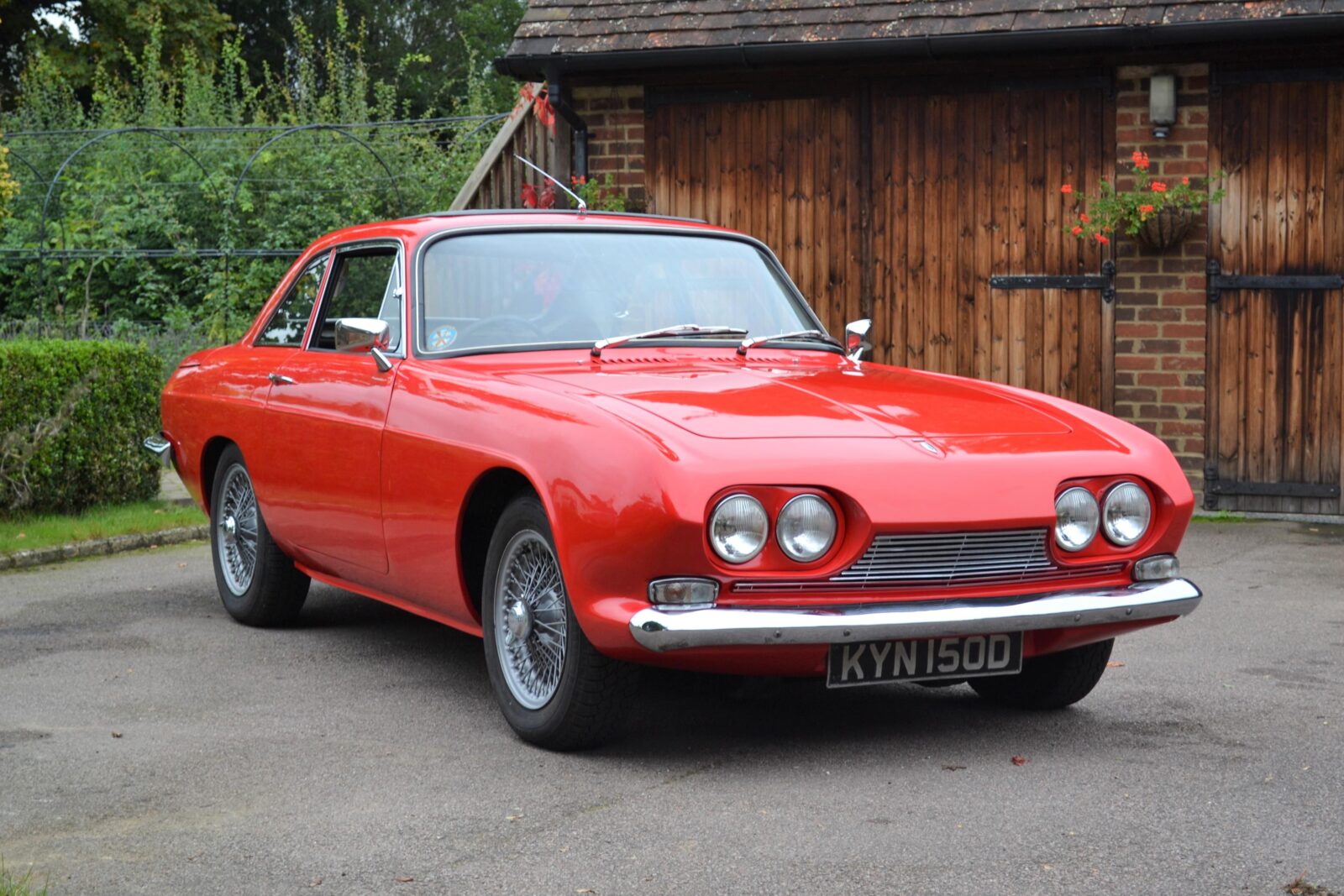 This is the Reliant Scimitar GT SE4 and if you’re not from the United Kingdom you may have never seen one before. The Scimitar series of cars were built by English automaker Reliant from 1964 until 1986, offering an affordable sports car for working class Brits.

With its lightweight fiberglass body, box section steel chassis, and a variety of Ford engines and transmissions the Reliant Scimitar has become a cult classic, offering an unusual alternative to cars like the Triumph TR6 and the MGB.

The Reliant Scimitar GT SE4 was the first production model in the Scimitar series, it was released in 1964 and sold until 1970. Much like the Scimitars that would follow, the SE4 used a fiberglass body on a steel chassis, with a Ford engine up front. 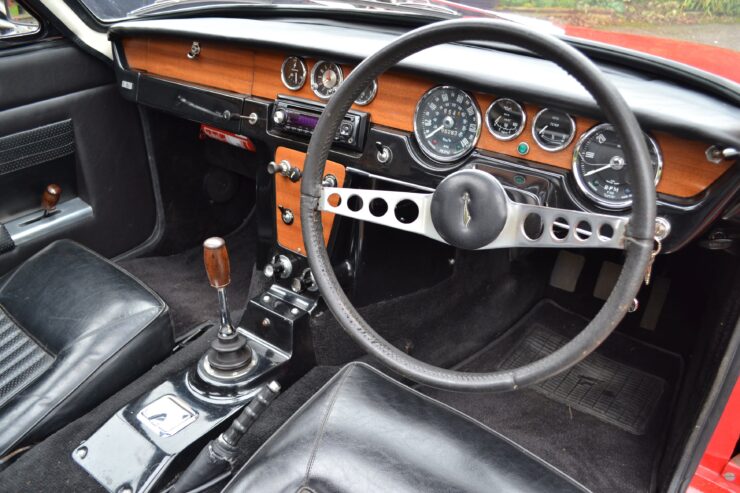 The interior of the car was very well-appointed by the standards of the time, with a wooden dashboard, ample instrumentation, and 2+2 seating.

The design of the car had come from David Ogle of Ogle Design, his relationship with Reliant would last for years and it included the design of the unusual three-wheeled Bond Bug and the construction of the famous Star Wars Landspeeder driven by Luke Skywalker on Tattooine.

Ogle’s original design for the Scimitar had actually started out as a custom car based on the Daimler SP250 chassis for a man named Boris Forter. This design was shown to the world at a major motor show in 1962 where it was seen by Reliant managing director Ray Wiggin.

Much of the drivetrain and running gear for the new Scimitar was the same equipment used on the outgoing Reliant Sabre 6, including the Ford Zephyr 2.6 liter straight-six engine offering 120 bhp thanks in part to its triple SU carburetors.

The GT SE4 was fitted with independent front suspension consisting of double wishbones and coil springs, with a live axle on coil springs with a modified Watts linkage in the rear. Brakes are Girling discs up front with drums in the rear, and the car uses rack and pinion steering. 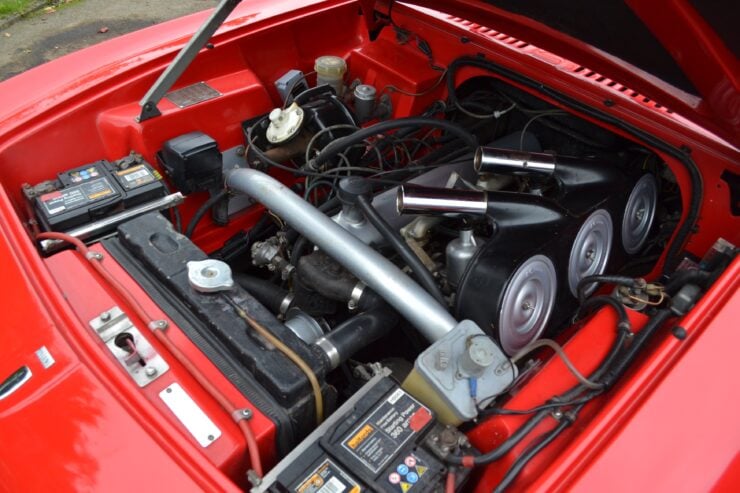 The SE4 is powered by the Ford Zephyr 2.6 liter straight-six engine, with triple SU carburetors and 120 bhp. These engines were affordable, they were also cheap and easy to maintain.

Within two years Reliant had sold 296 examples of the SE4, good sales figures for the small automaker, and so in 1966 they released an updated version powered by the Ford Essex 3.0 liter V6.

In 1968 the new Scimitar GTE would be released, this car featured shooting brake body styling which is how the model is best remembered today, and versions of the Scimitar would remain in production until 1986.

The car you see here is a rare GT SE4 model, one of the first 296 Scimitars made powered by the Zephyr straight-six engine, good for 120 bhp and almost 120 mph. With a curb weight of just 2,380 lbs (1,080 kgs) the GT SE4 offered spritely performance in an affordable package.

This GT SE4 was given a comprehensive body-off restoration between 1992 and 1997. After the restoration the car was featured in Practical Classics magazine (the June 1998 edition), and it later starred in the 2002 Heartbeat Christmas special, a popular British TV series.

It’s now accompanied by set pictures, newspaper clippings, and VHS tapes, as well as a sizeable history file which includes a large selection of invoices, a collection of MOTs, a copy of Practical Classics magazine featuring the car, a photograph album of the restoration work, and a current V5C. 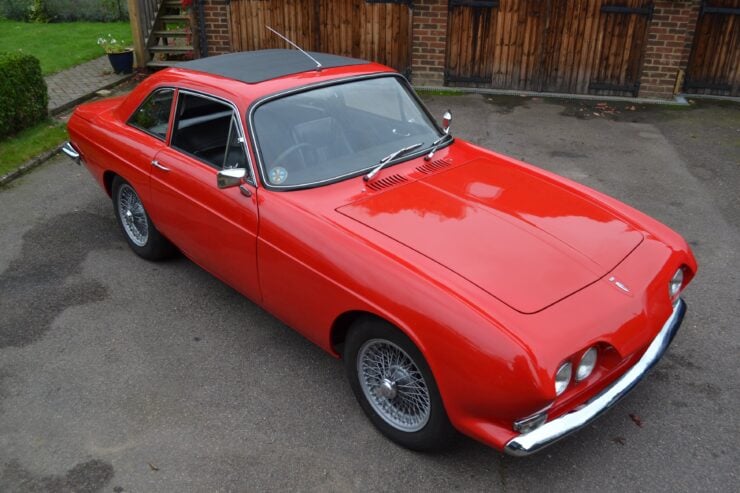 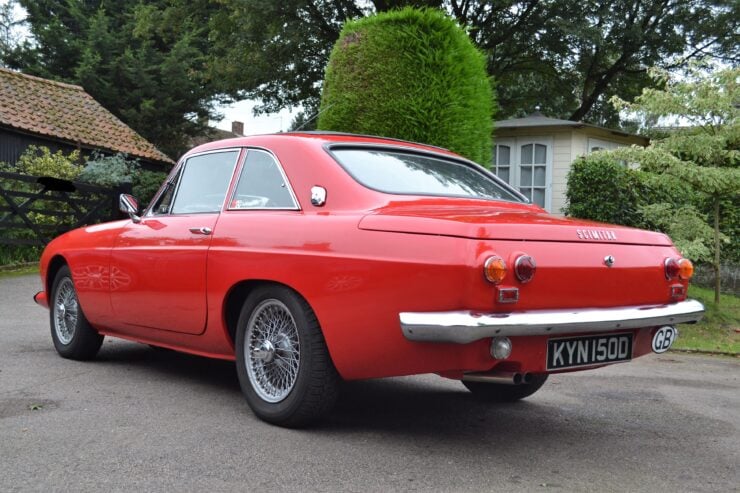 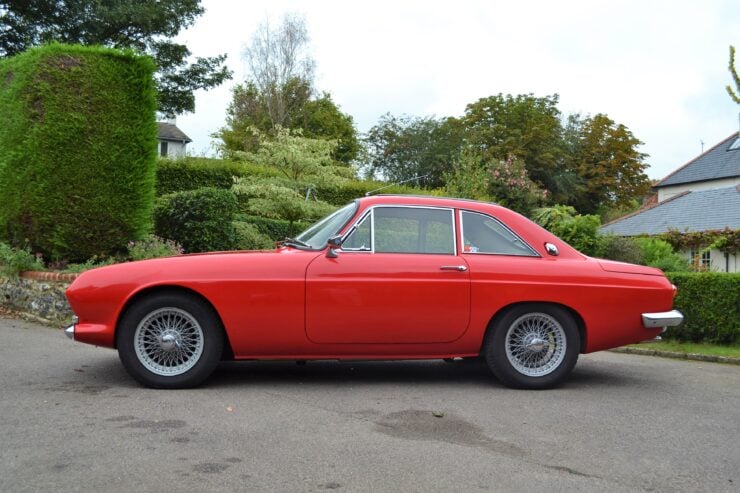 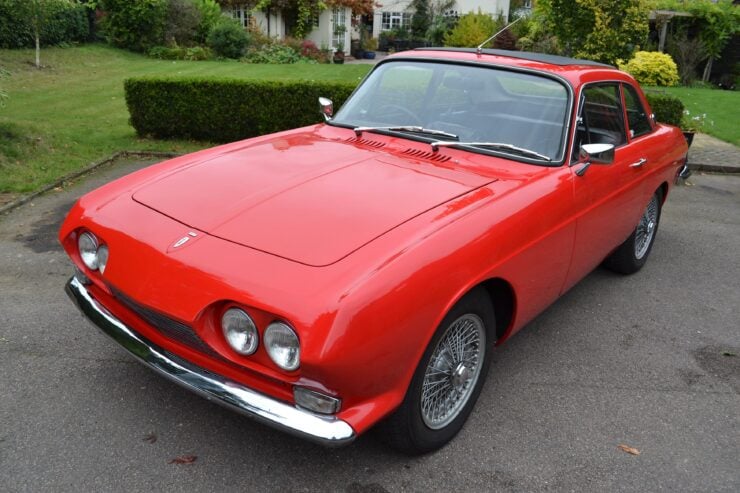 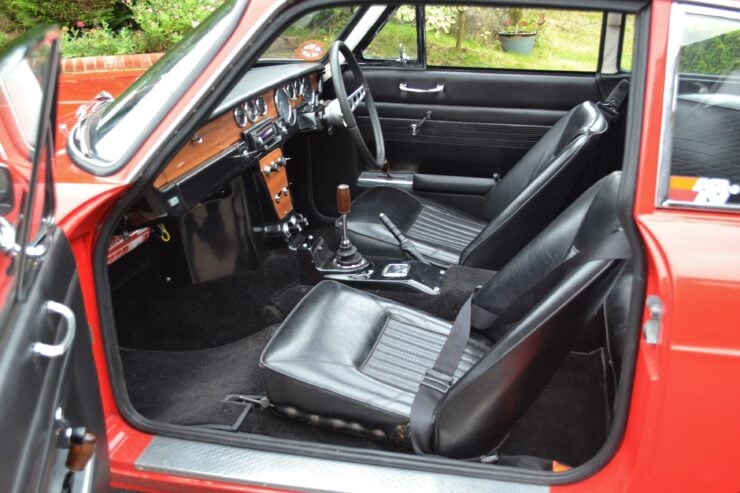 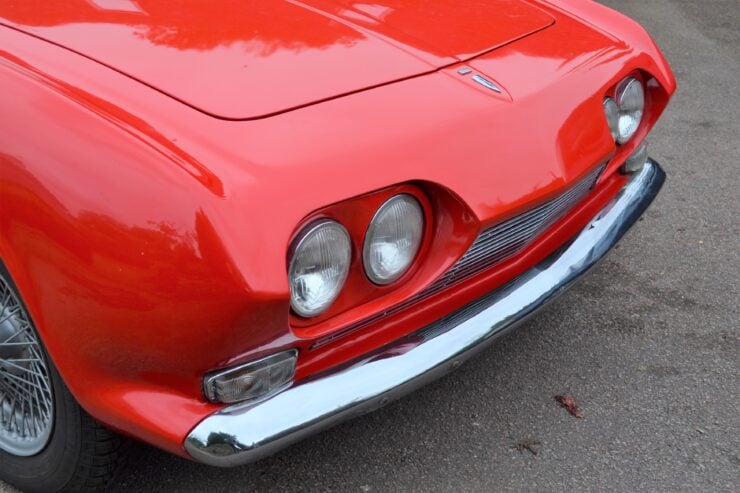 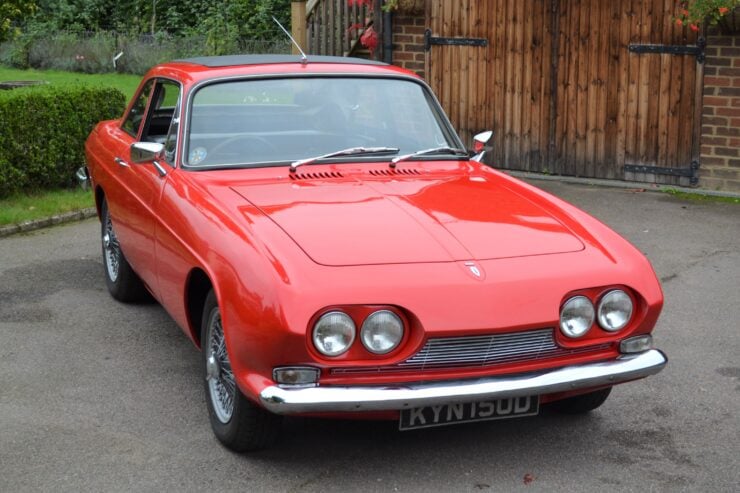 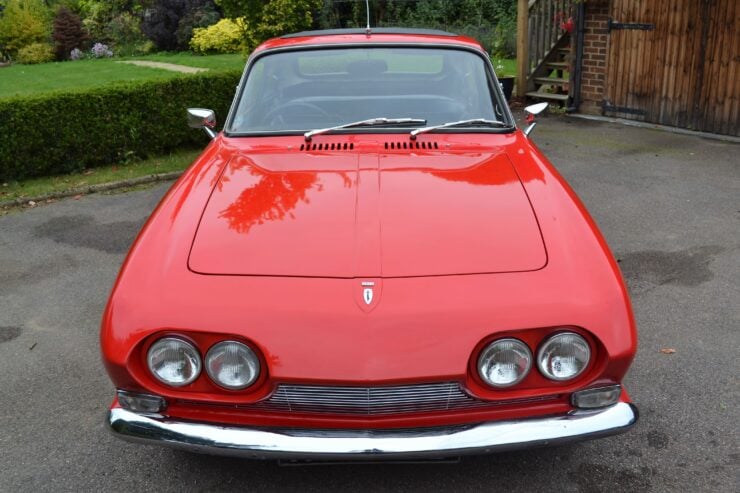 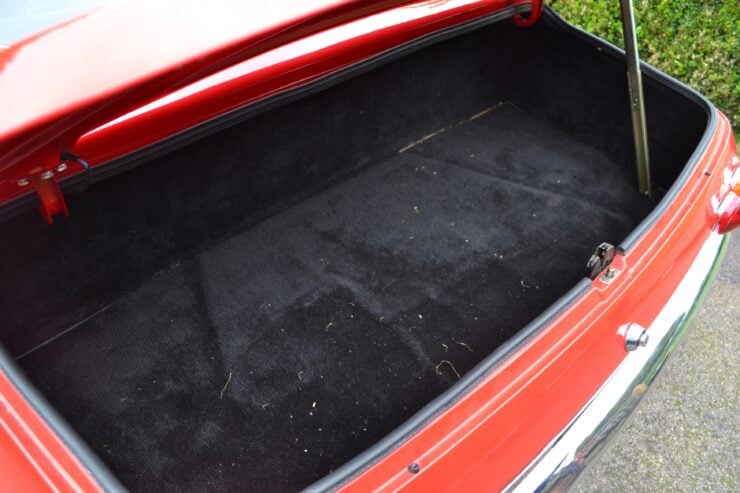 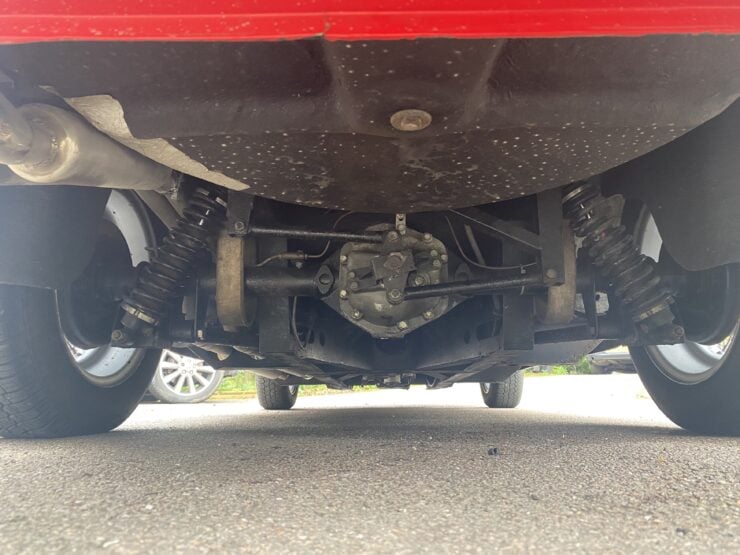 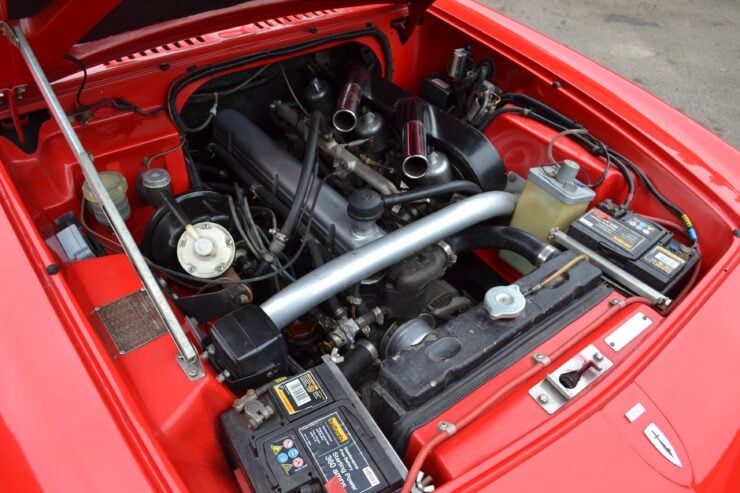