Relentless: The Global Formula Racing Pursuit of Perfection is a film from the Oregon State University covering their Formula SAE racing team, you may not have heard of Formula SAE before, I hadn’t either until recently, it’s a special low-cost series developed by SAE International (formerly Society of Automotive Engineers) as a a student design competition. As you can imagine, the competition is fierce and many of the outstanding engineers find themselves working for significant global racing teams upon graduation.

This film is a look inside the OSU team and it’ll be fascinating to anyone with an interest in motor racing or automotive engineering, the film runs just over 35 minutes in length – meaning it should last about 1 cup of coffee. 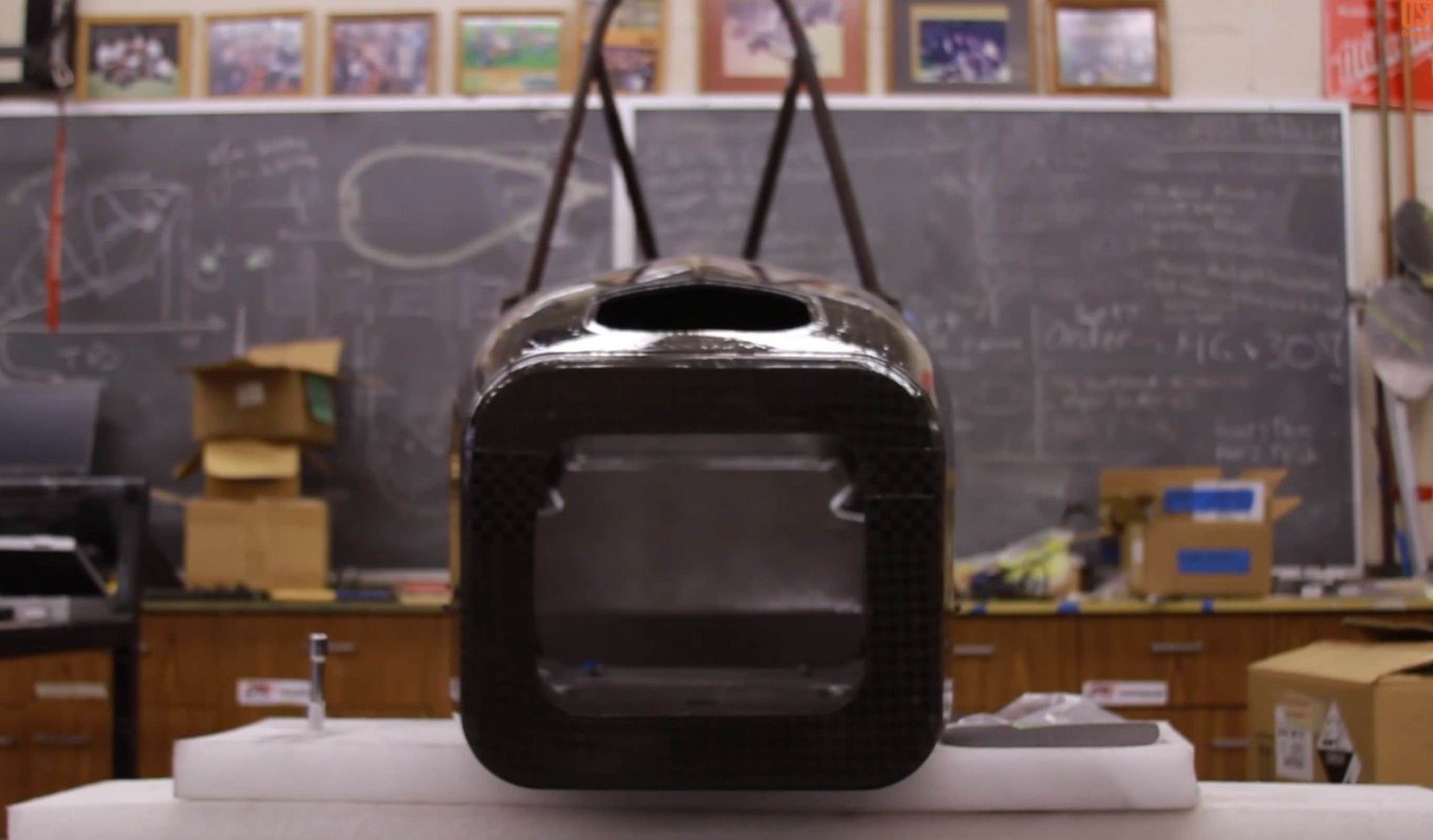 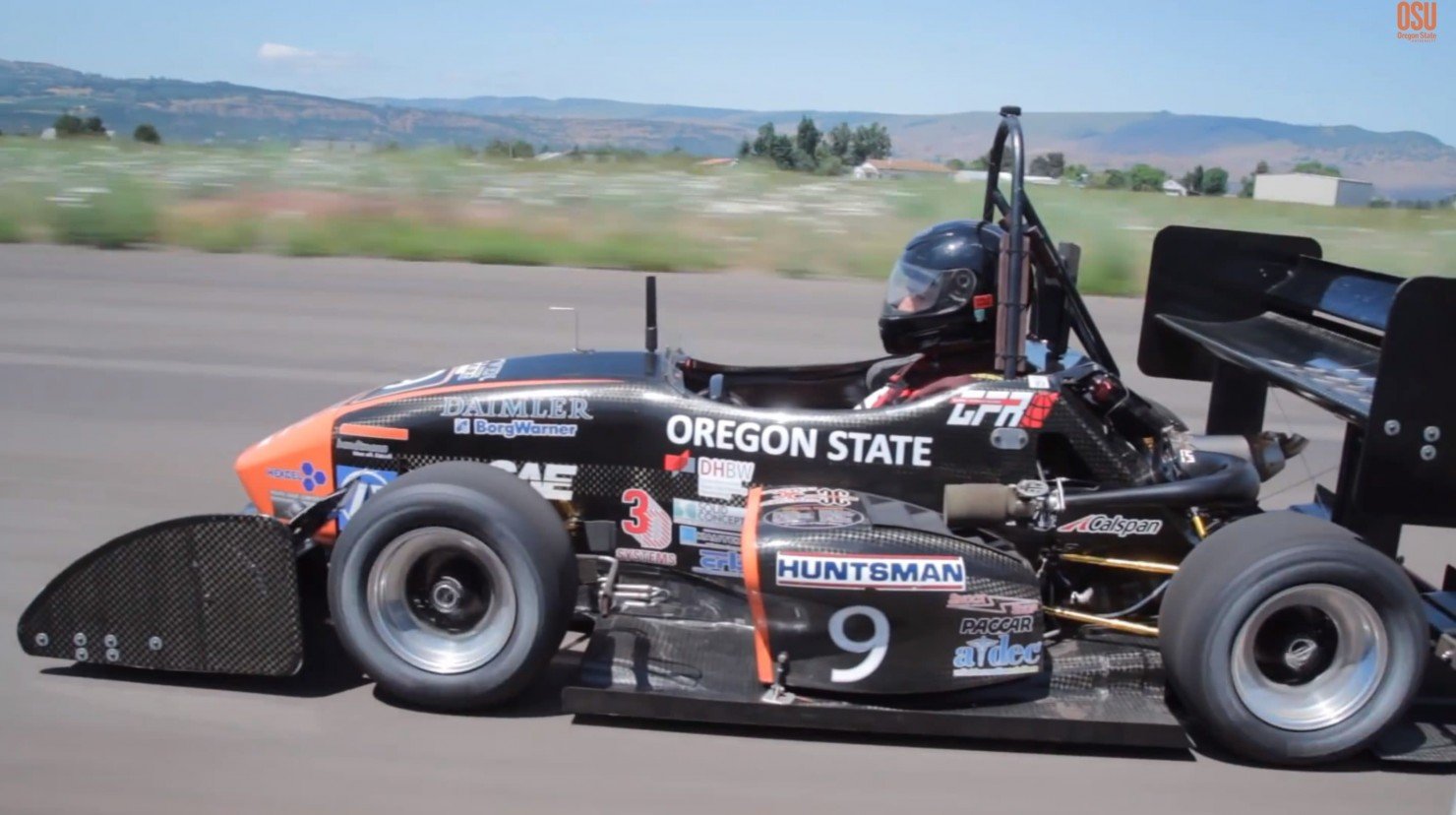 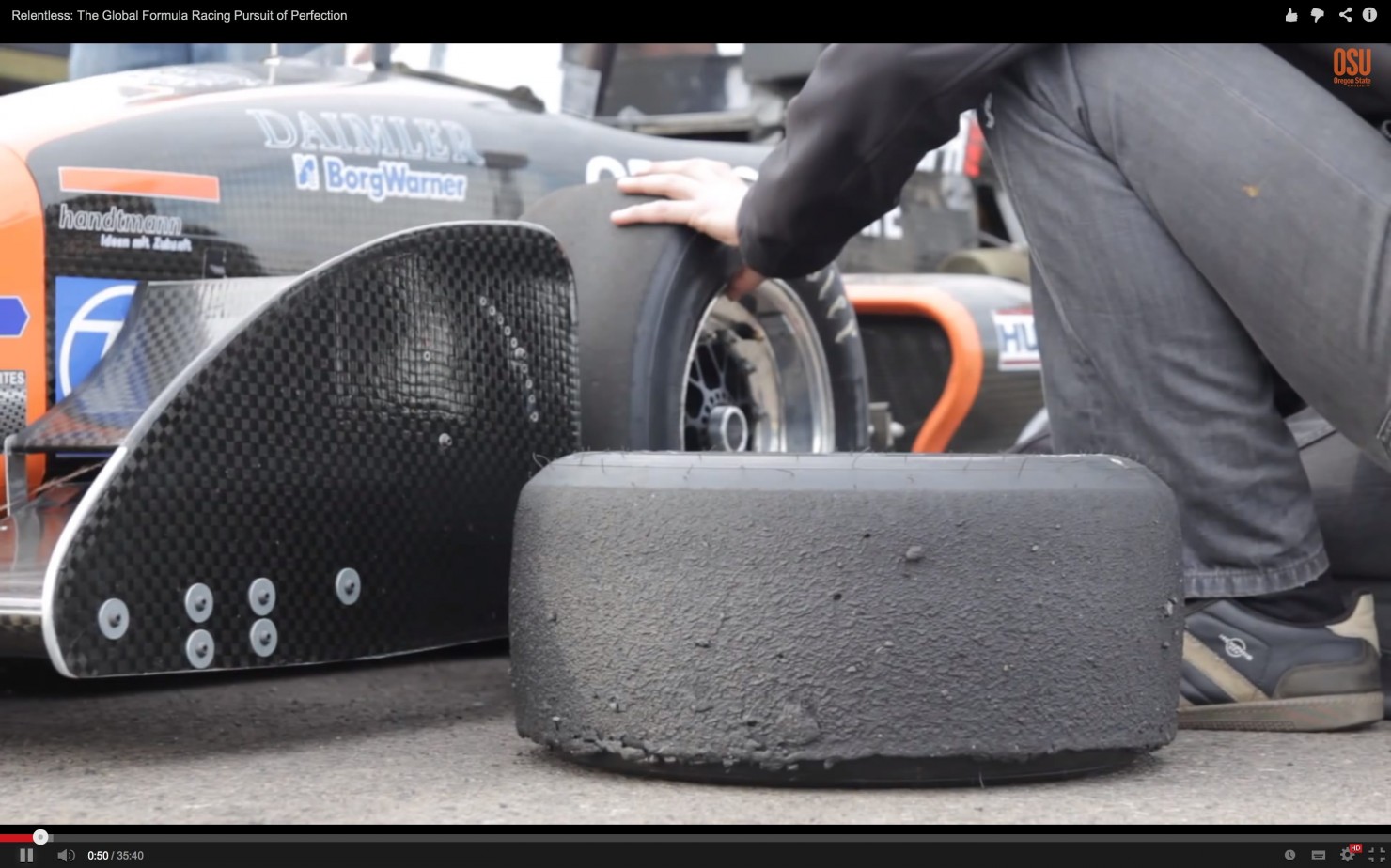 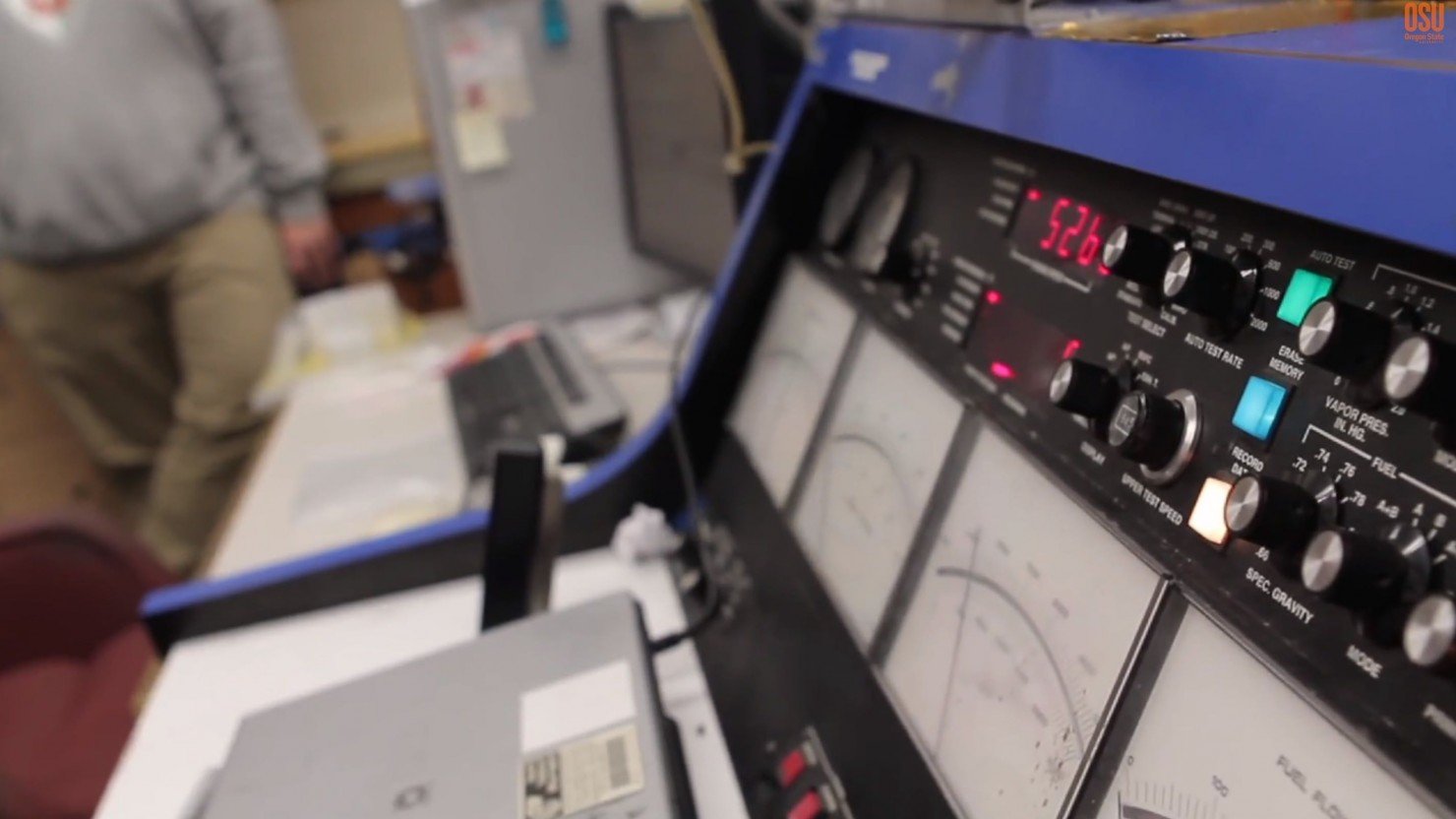 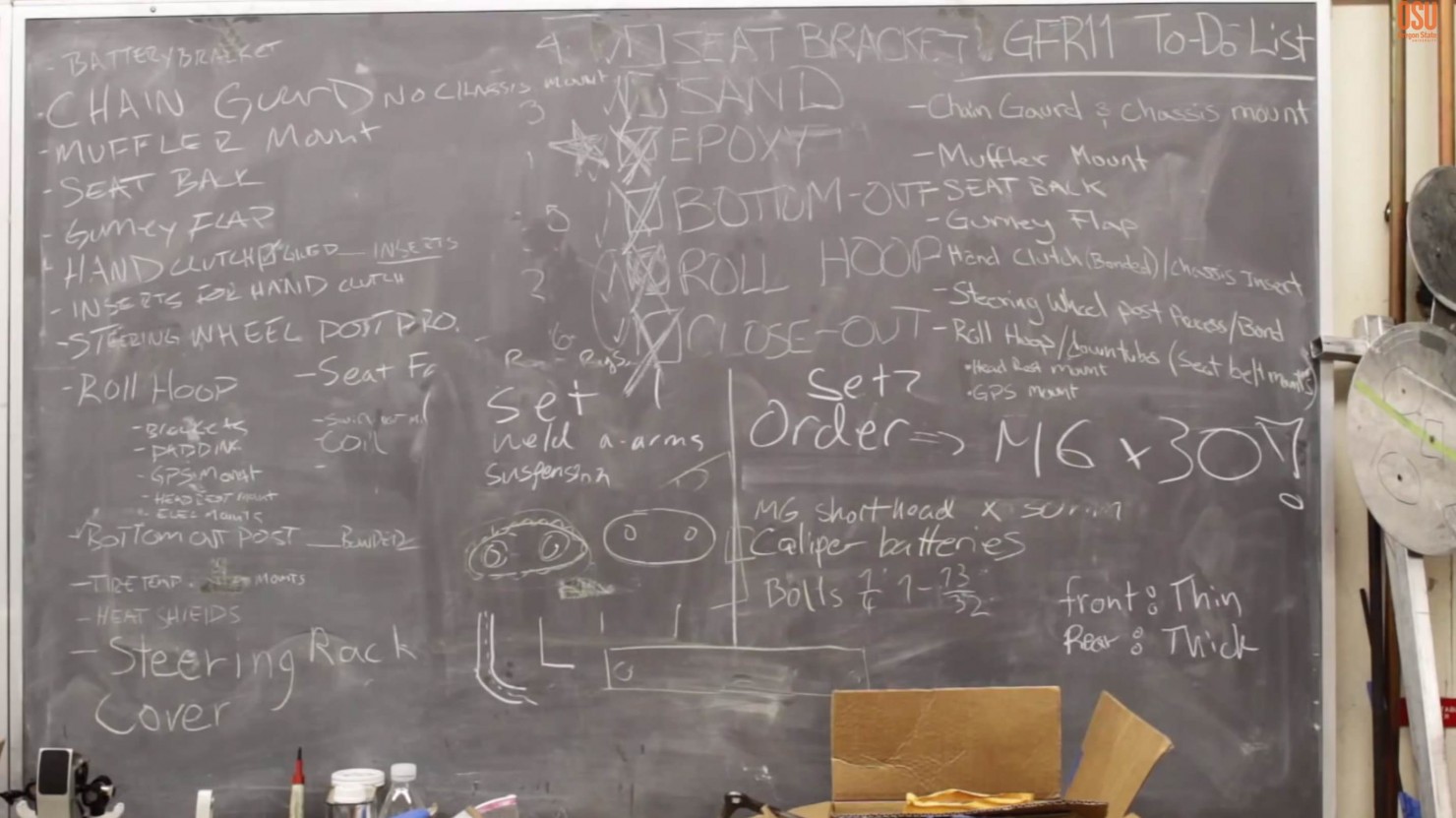 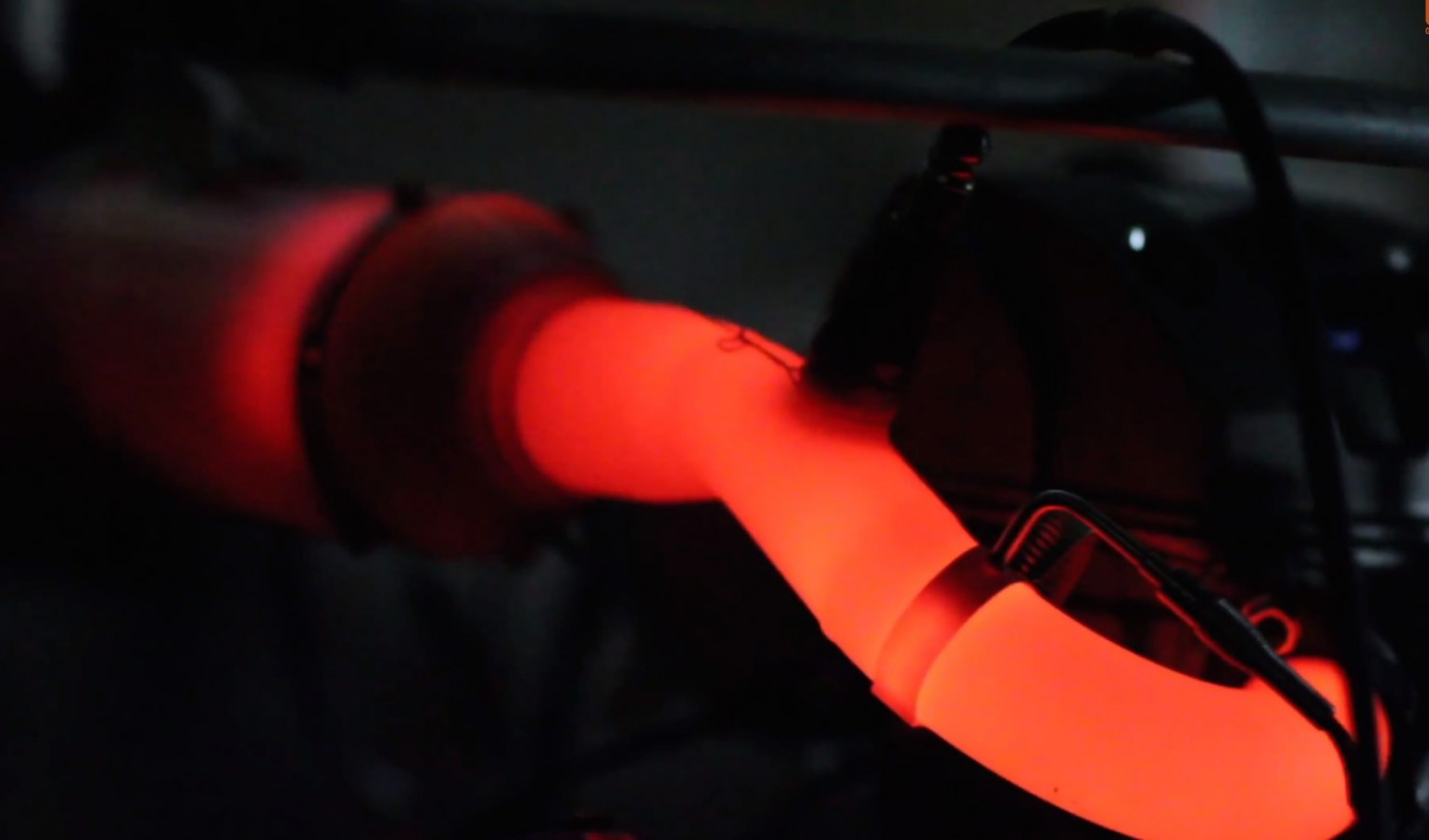 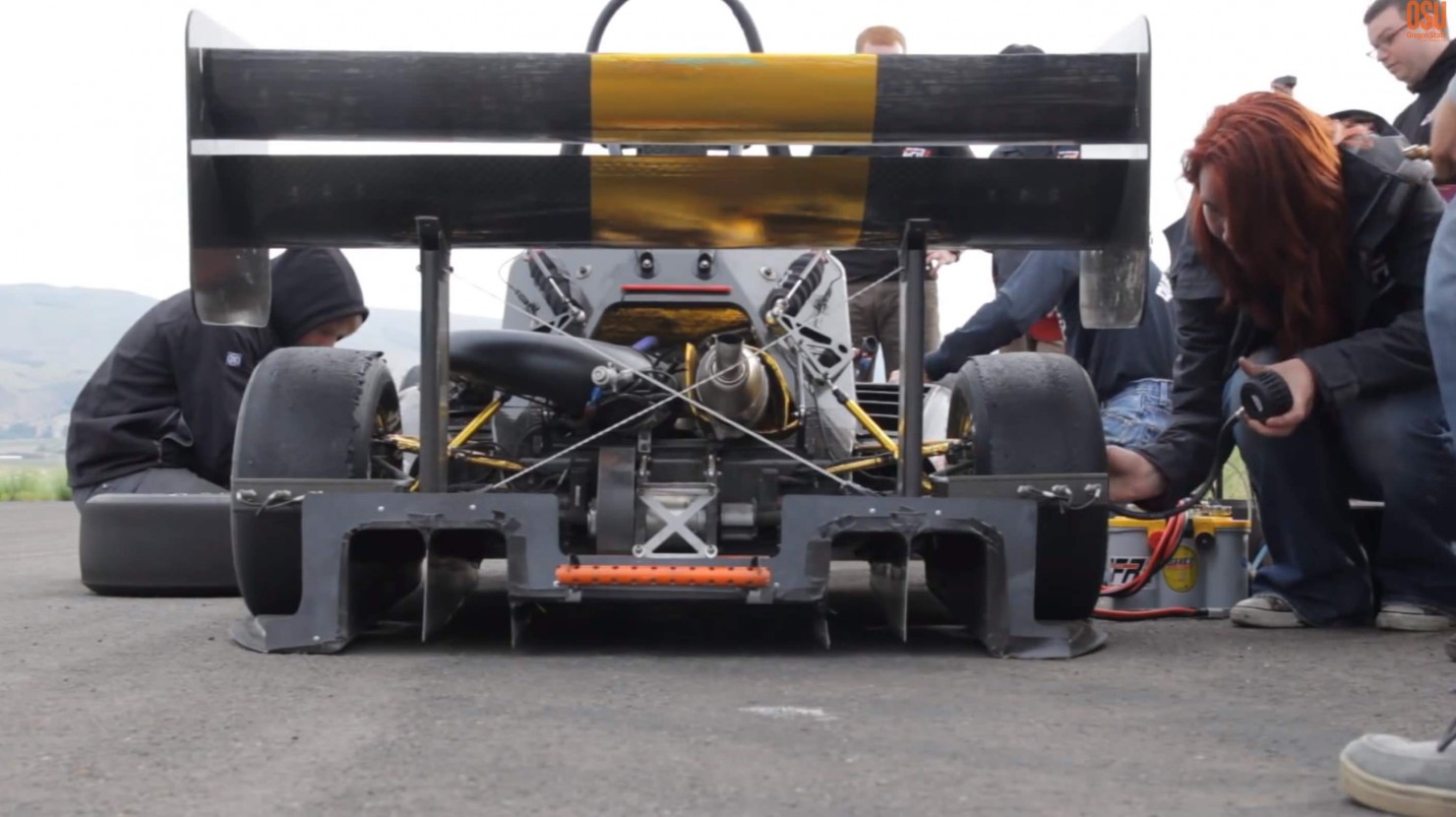 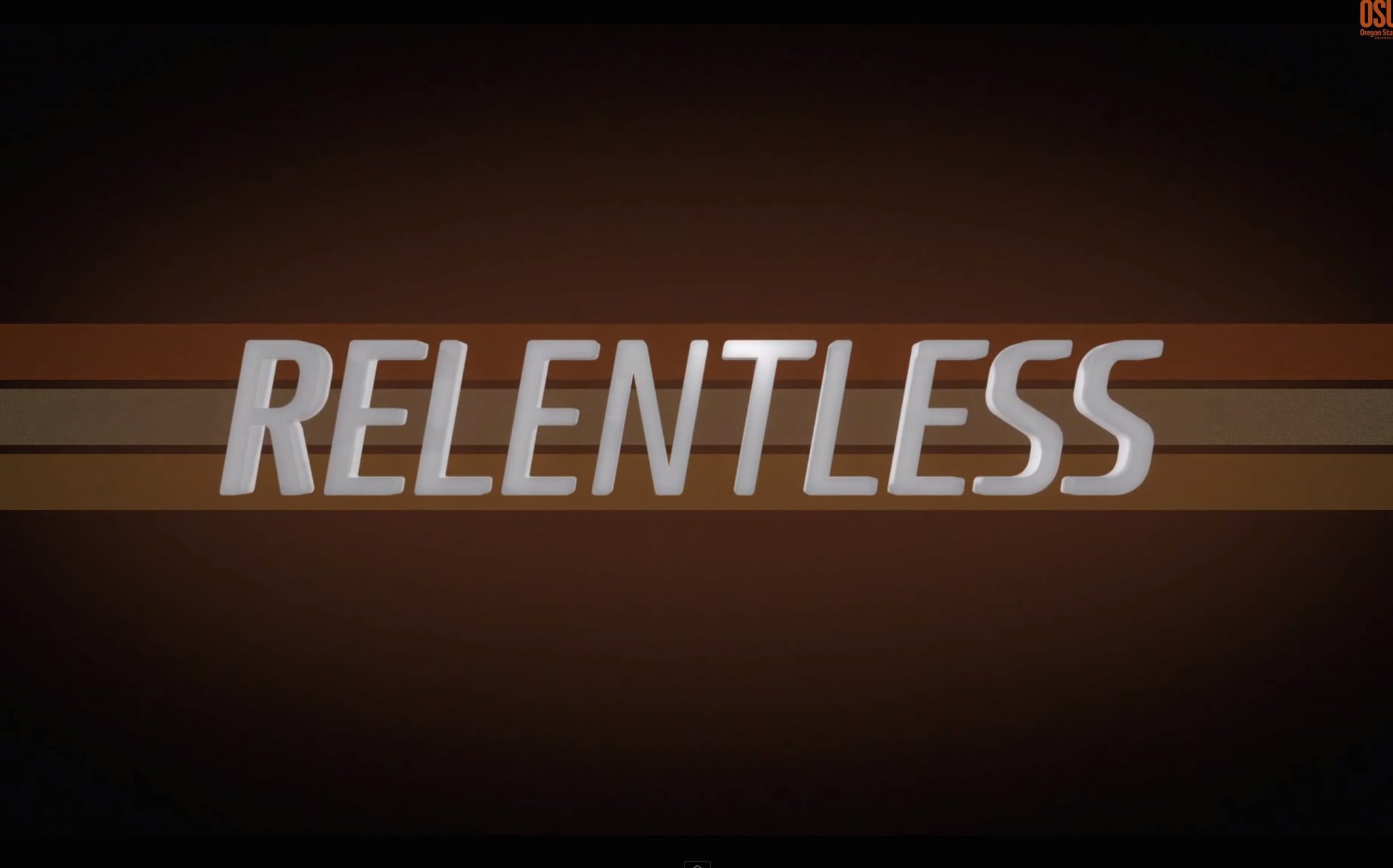