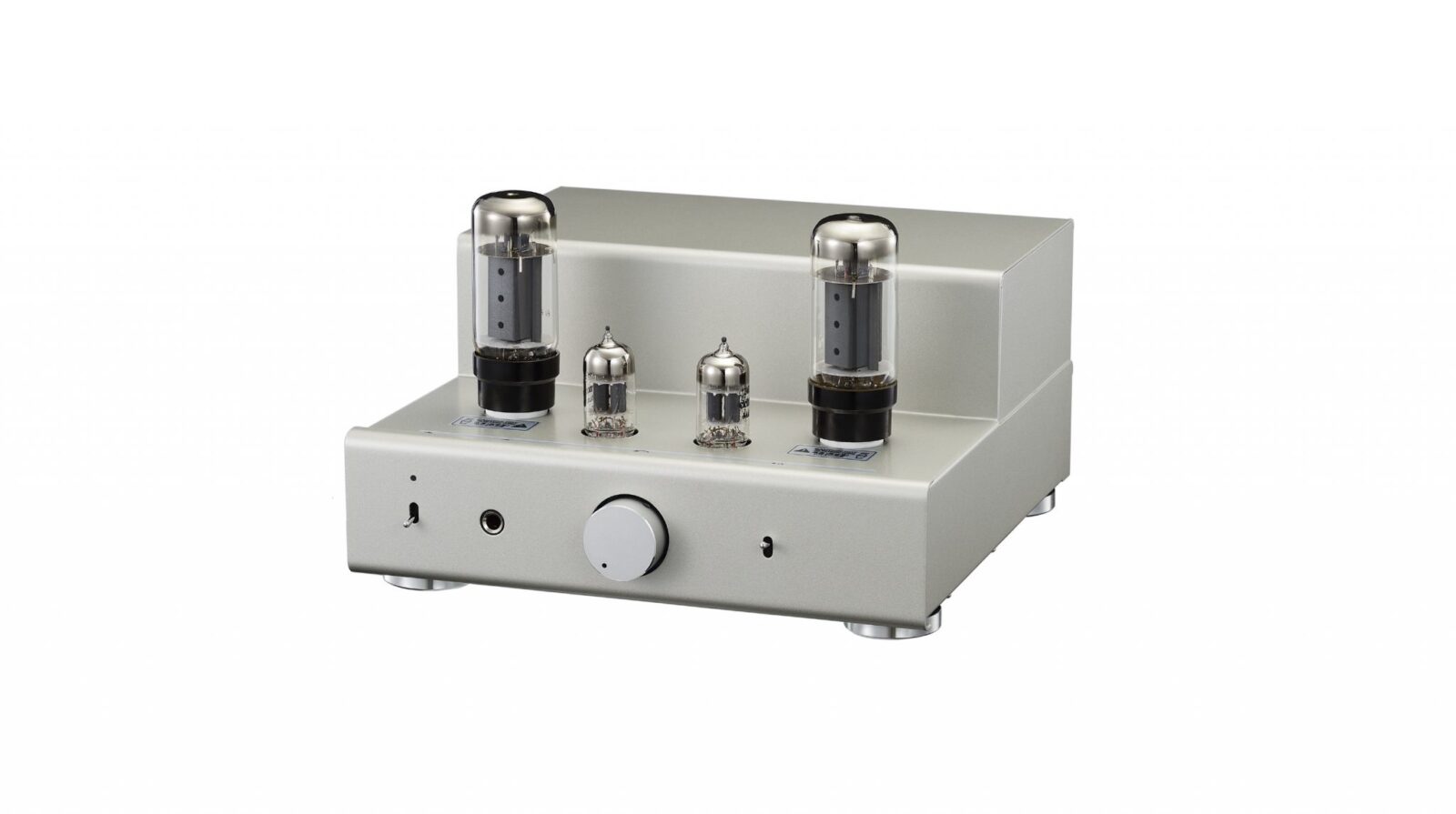 Vacuum tube based amplifiers have been making a significant comeback over the past 10 years or so, they were ubiquitous before the invention of the transistor – which due to its low cost and ease of manufacture quickly replaced tubes in almost all applications. The reason vacuum tubes have seen such a return to favour is slightly controversial (as is everything in the world of the audiophile), but many peer-reviewed studies have shown conclusively the tube amplifiers do have significant benefits over their solid state relatives.

As with most things in the field of high-end stereos, tube amps are expensive – usually eye-wateringly so. One of the most effective and entertaining ways of avoiding a lot of the associated costs is to buy a kit and spend an afternoon in the shed with a soldering iron, you’ll save a tonne of money over a shop bought amp and you’ll be able to rest assured that the assembly was done properly. This kit contains everything you need to build the Elekit TU-8200 Stereo Tube Amp – all you need to complete it is plenty of solder and a healthy dose of patience. 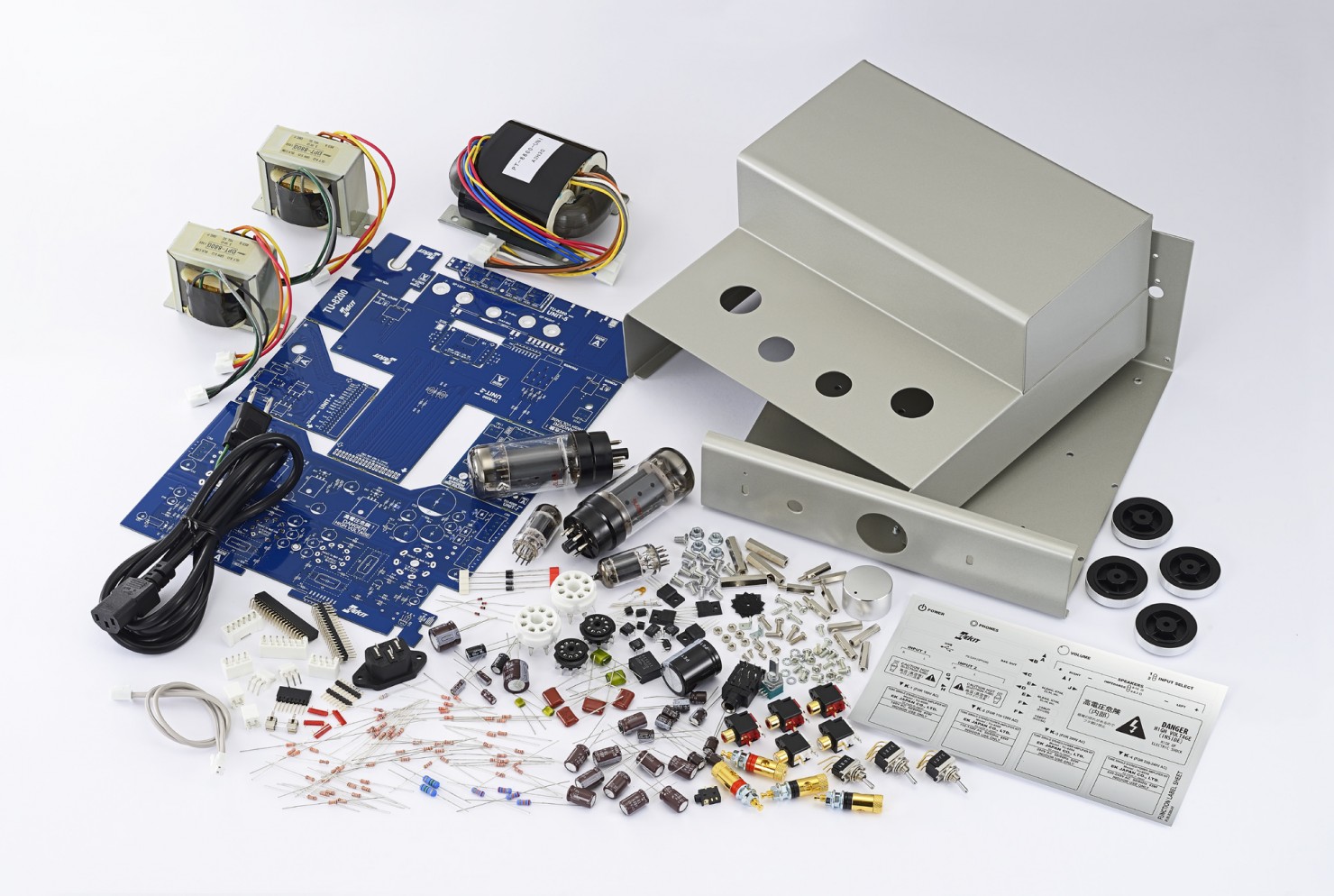 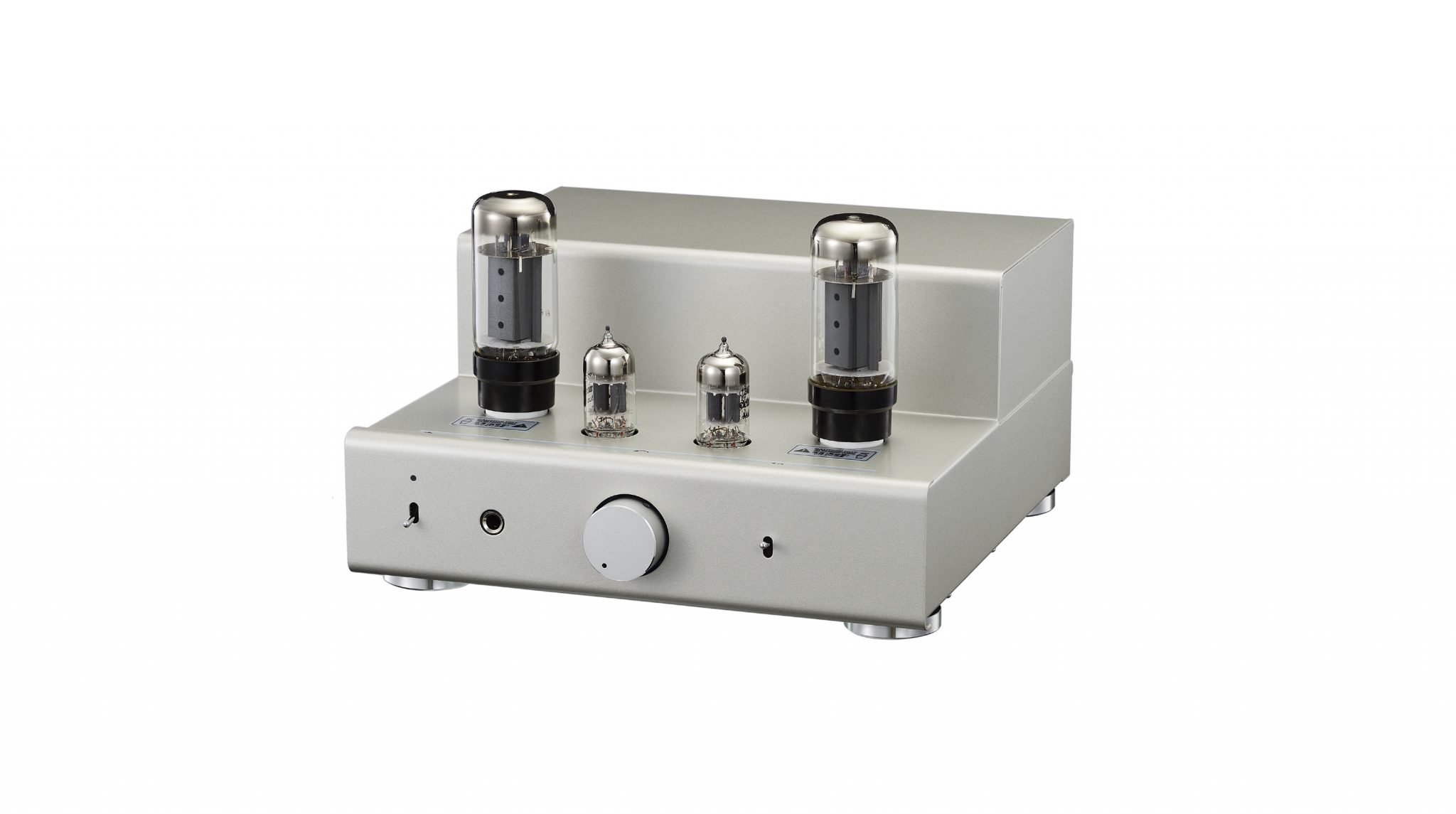