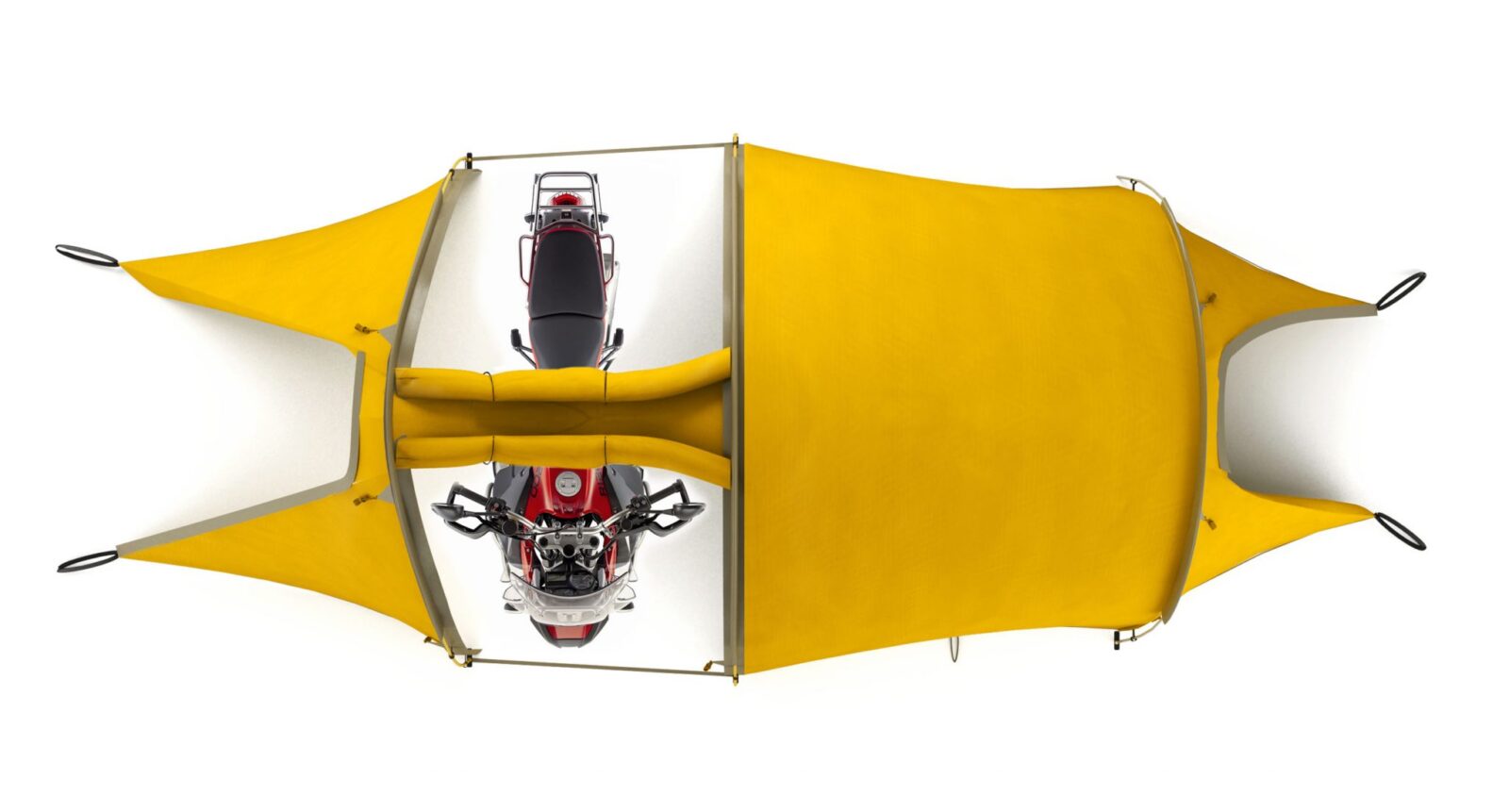 The Redverz Motorcycle Expedition Tent is a Paris-Dakar tested camping solution for people who prefer two wheeled off-roading to the more traditional four. The tent is comprised of four compartments, the largest of which can hold your Triumph Tiger Explorer or BMW GS1200R with room to spare, the sleeping compartment can comfortably house two adults and the two smaller compartments can hold your panniers, bags and tools.

The founder of Redverz is Kevin Muggleton, a man who raced the Paris-Dakar in 2013. He used the Redverz Motorcycle Expedition Tent throughout the event and once he was back in the office he set about designing the Series II version of the tent. This updated version offers additional headroom, improved materials and the same price point – $449 USD. 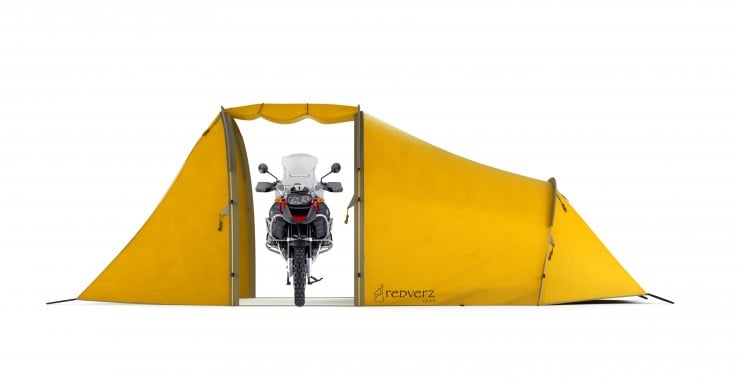 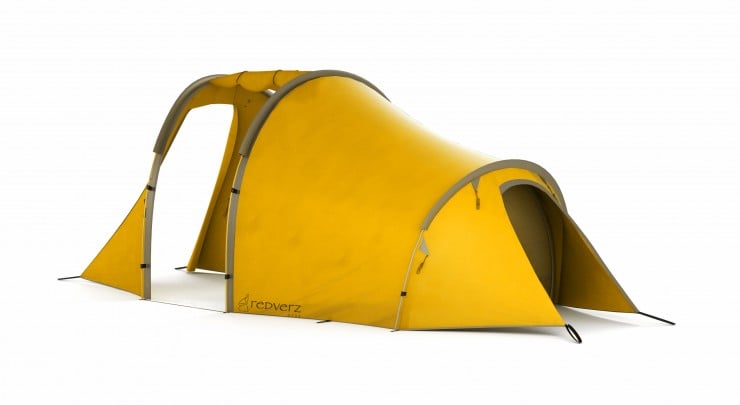 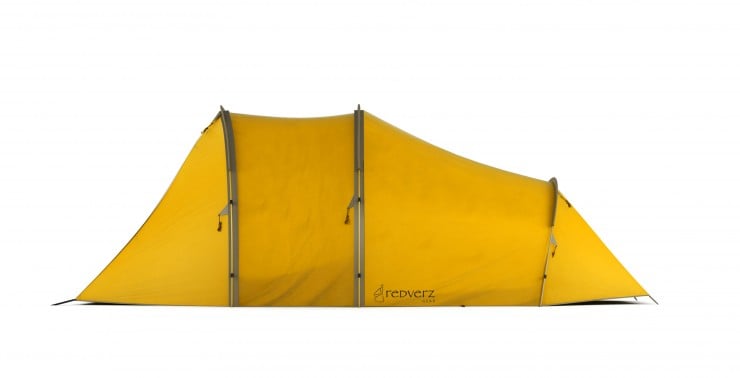 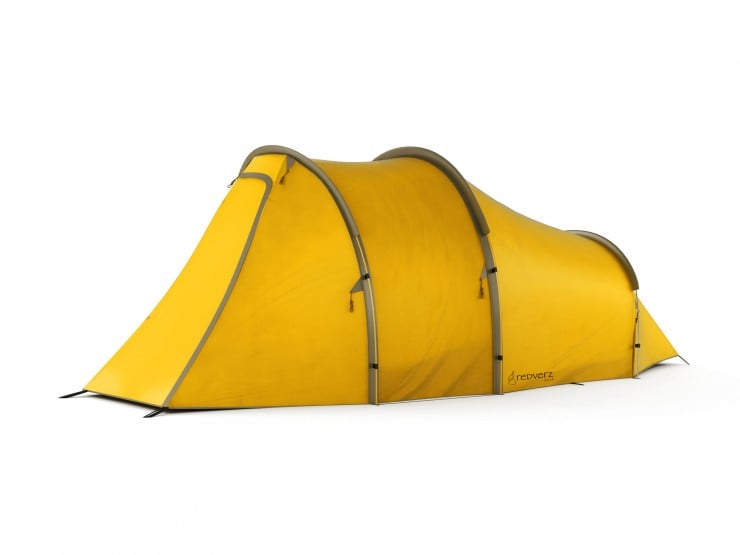 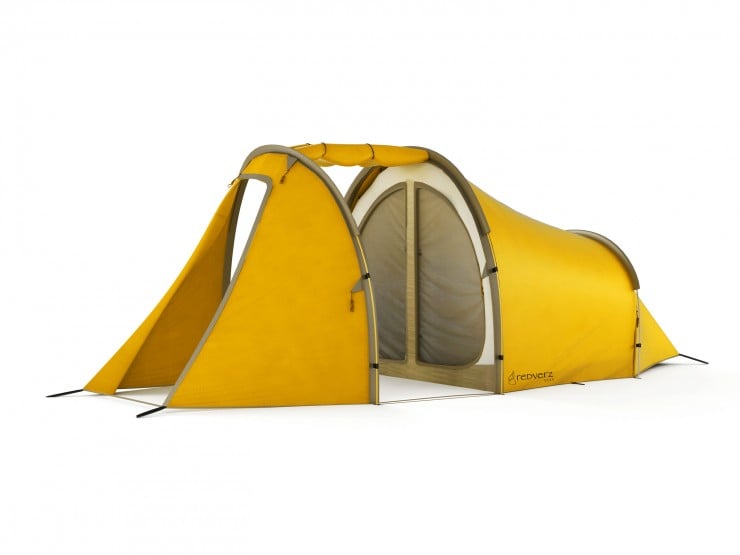 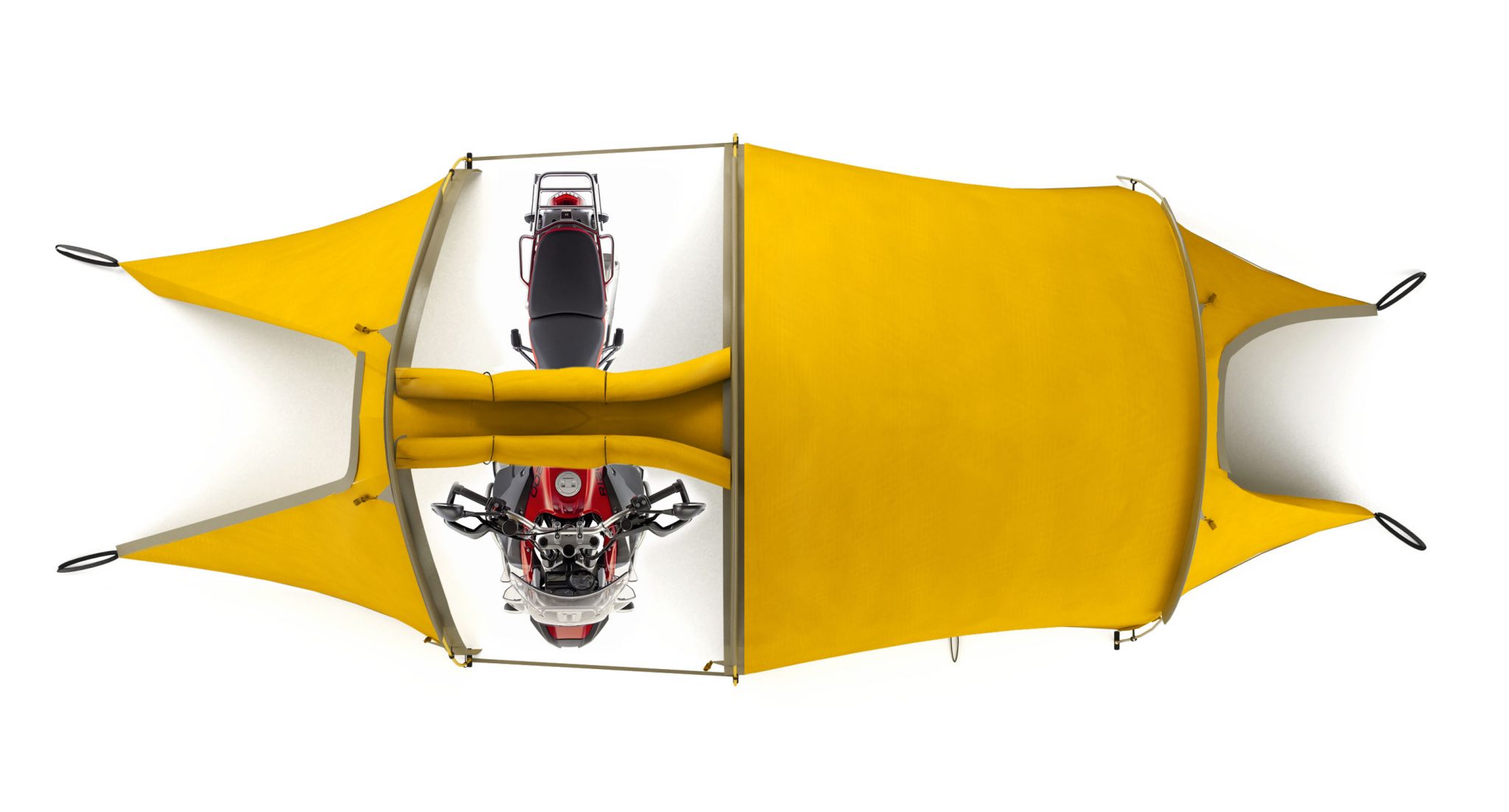