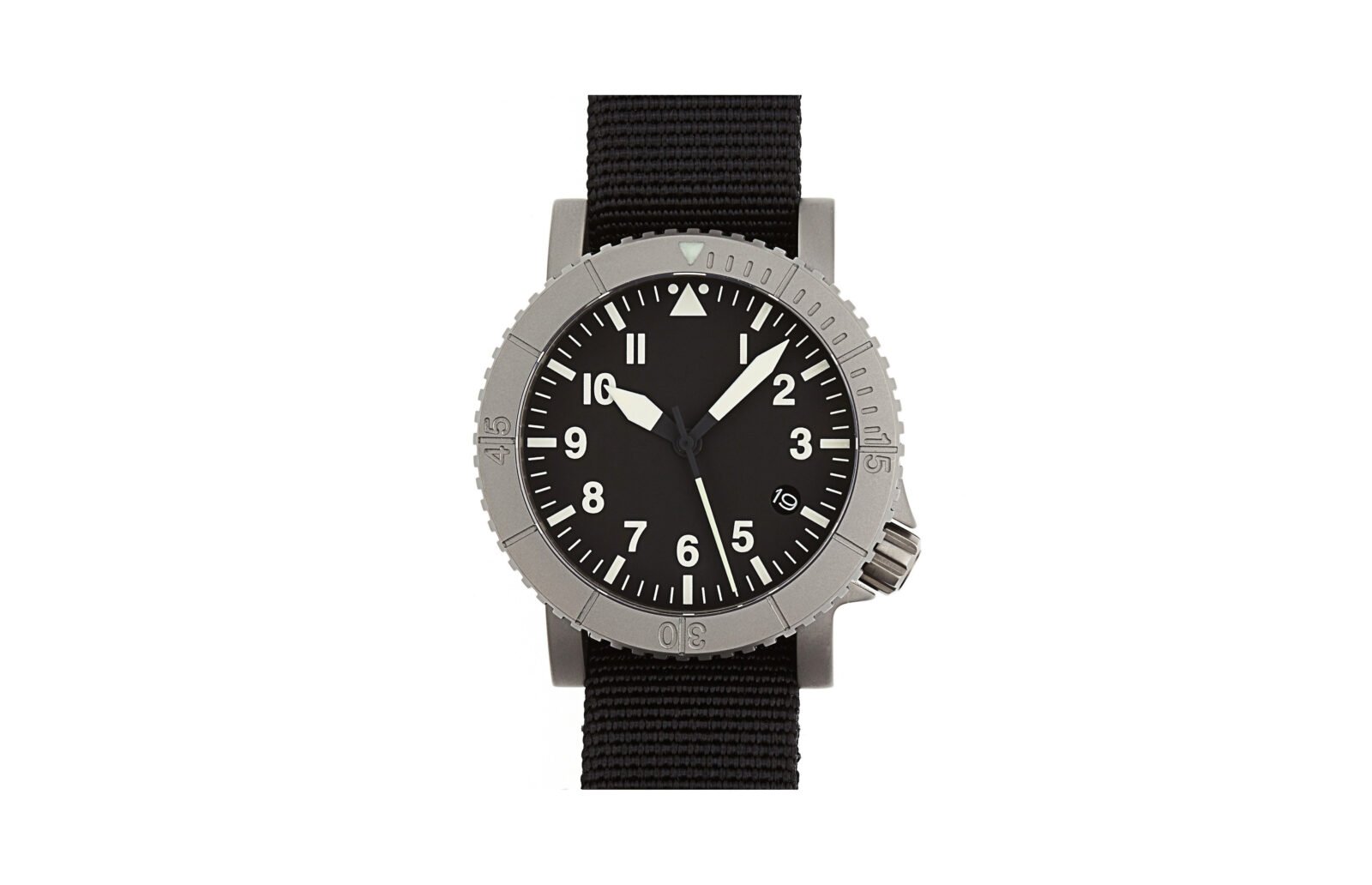 The Redux Courg Watch is an affordable, military-spec titanium watch with an automatic movement featuring 24 jewels and a 41 hour power reserve.

The name “Courg” is a reference to the universal navigational waypoint outside Washington, DC – it’s pronounced “courage”. The watch has a lightweight titanium grade 2 case and bezel with matte bead blasted finish, with a scratch and shatter-resistant sapphire crystal with anti-reflective coating.

Redux have ensured the Courg is water-resistant to 15 ATM (150 meters), and they’ve made the refreshing decision not to add a logo to the dial – giving the watch a clean, minimalist look that’ll appeal to those looking for a highly functional but low-key daily-wearable automatic timepiece.

Huckberry currently have the watch listed at $319.98 – that’s $75 off the regular retail price, but only for a limited time. 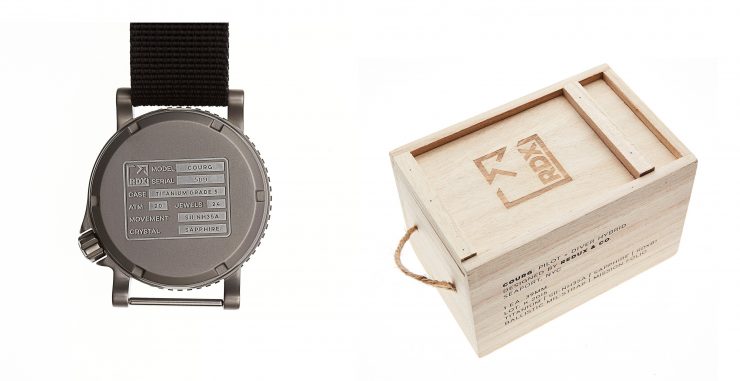 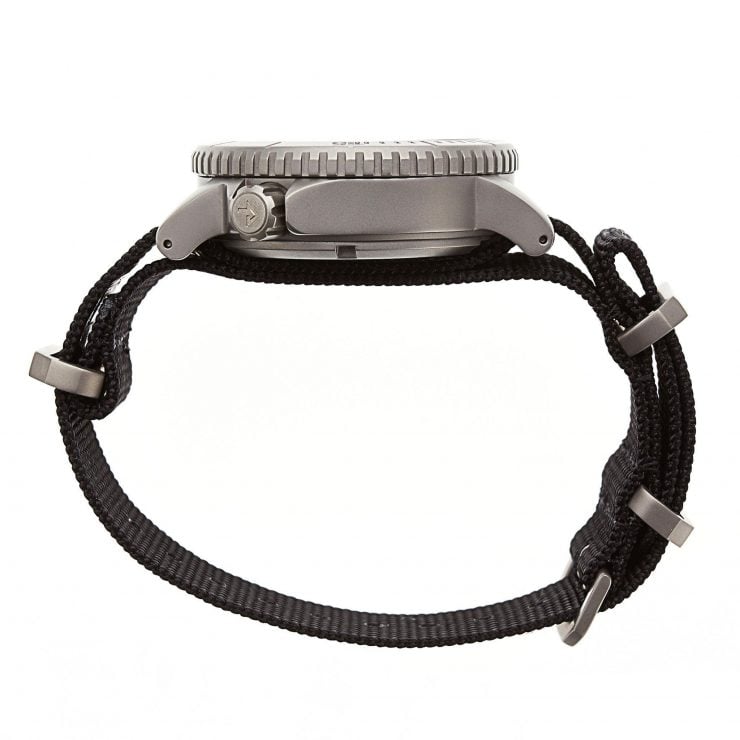 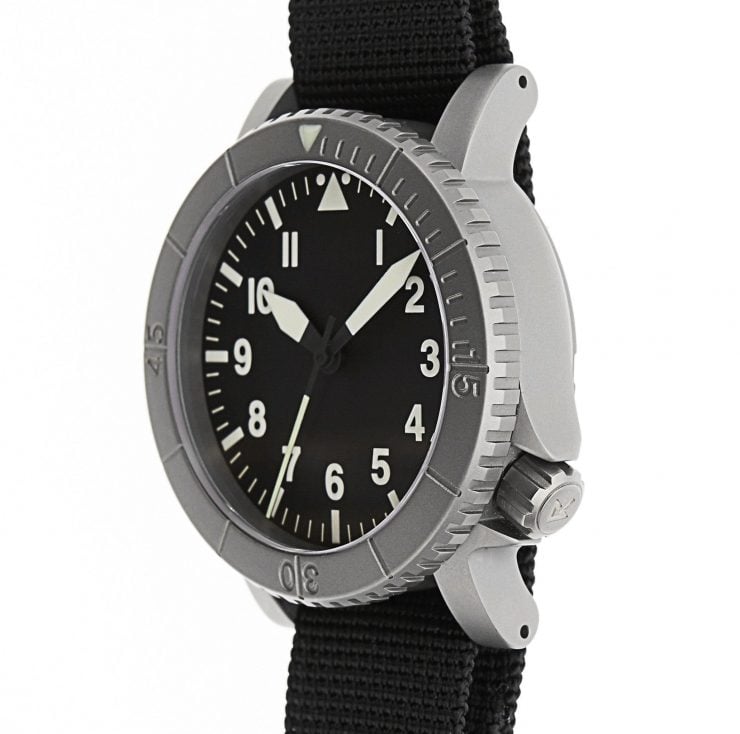 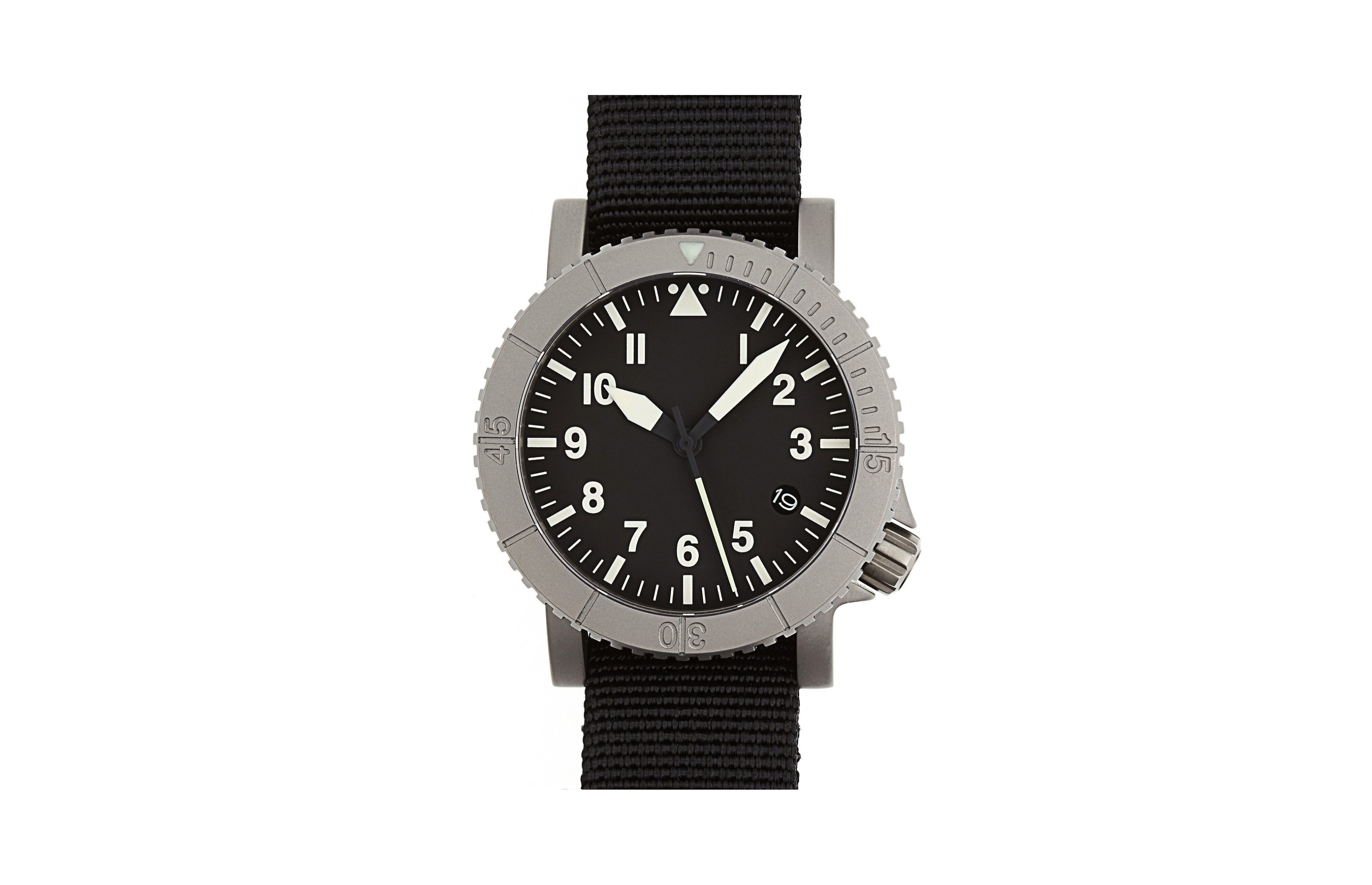 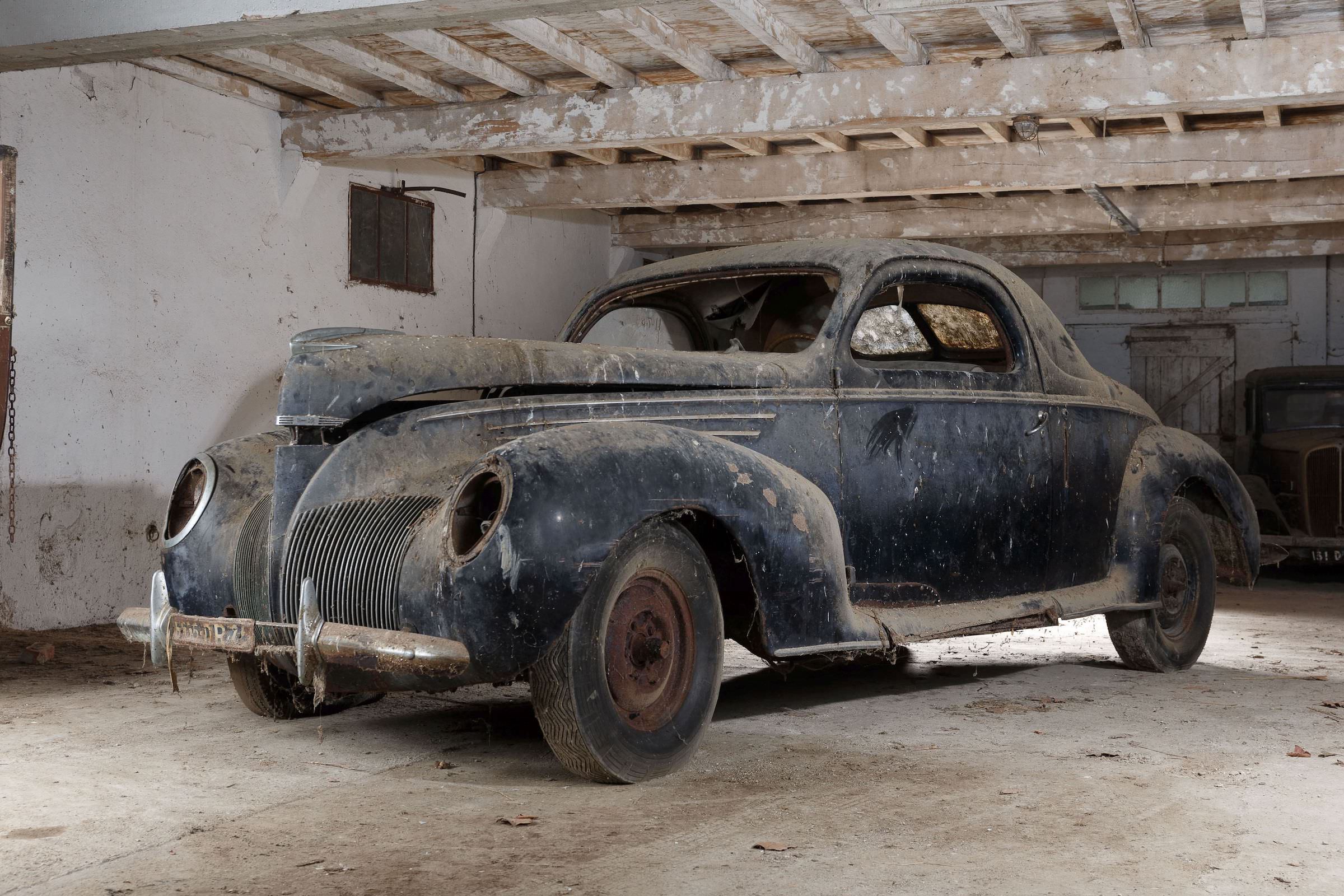