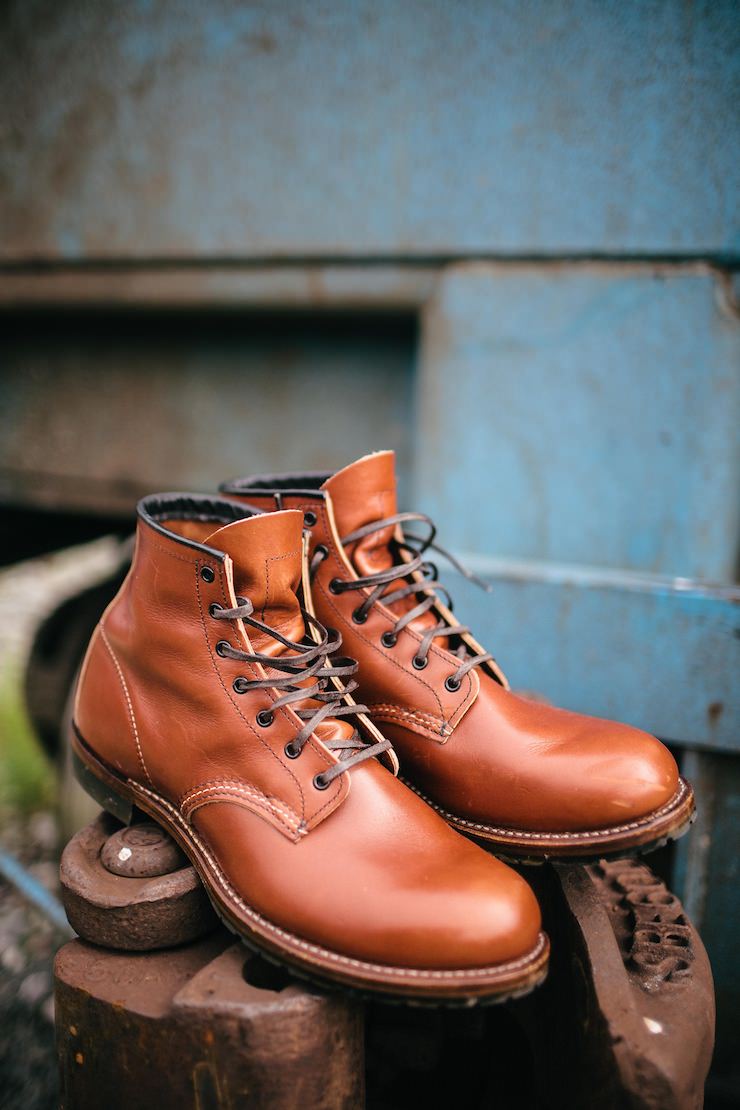 We’ve featured Red Wing Heritage boots in the past and the’ve always proven to be exceedingly popular, the combination of handmade appeal, vintage design and limited production numbers seem to really strike a chord with people in an age of mass-produced, almost disposable clothing.

This pair of boots, called Red Wing Heritage 9022 & 9023 are now on sale in the USA for the first time – previously they were only available in Japan, where the market for handmade American goods is exceptionally strong.

Barneys New York is working together with Red Wing Heritage to bring the boots to market, they’re available via the Barneys online store and the brick and mortar location in NYC – you won’t find them anywhere else though, unless you happen to live in the land of the rising sun.

Each of the Heritage 9022 and 9023 models are made from Red Wing’s Settler leather – the finest ‘boot-grade’ U.S. cattle hides available. Each pair of boots is made entirely by hand in the little town of Red Wing in Minnesota, in the factory that’s been running non-stop for over 100 years. 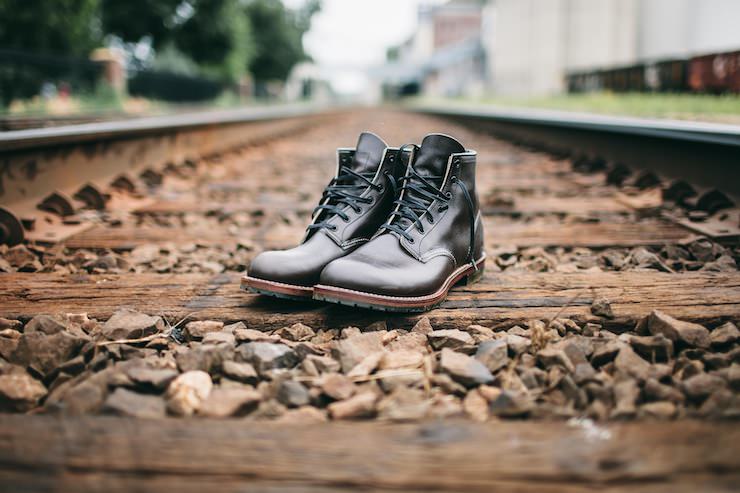 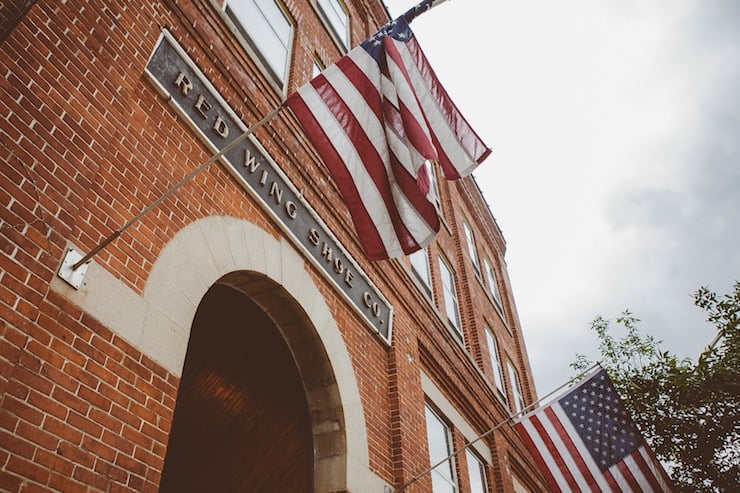 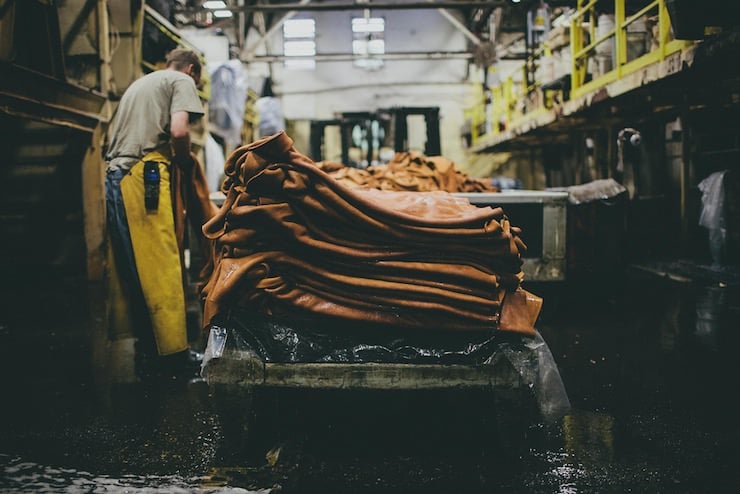 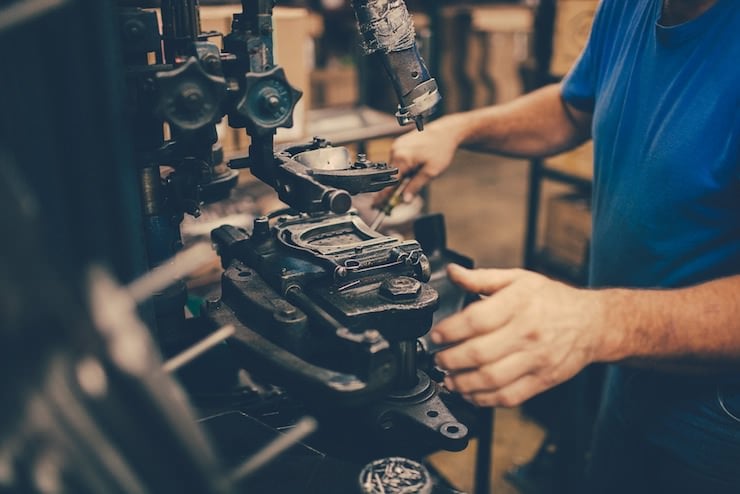 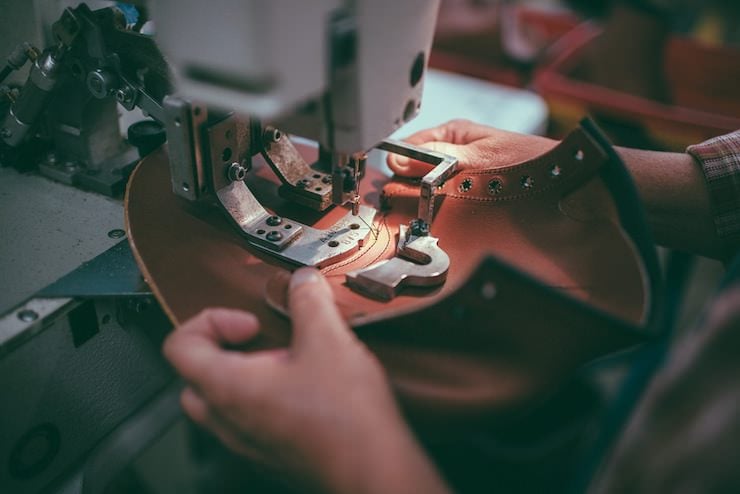 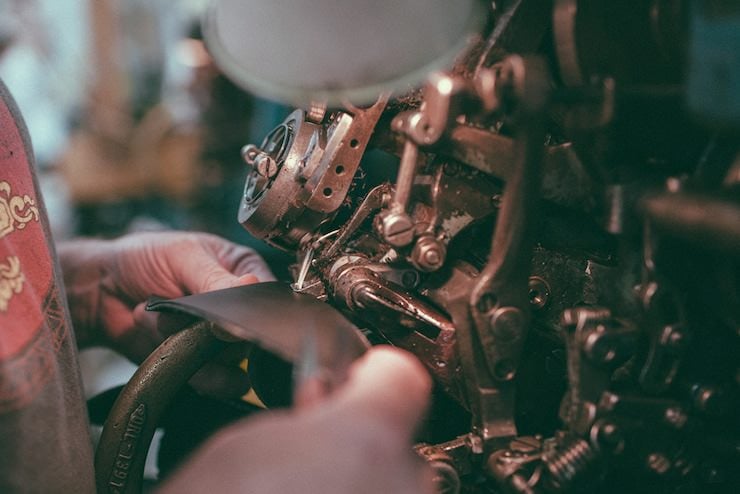 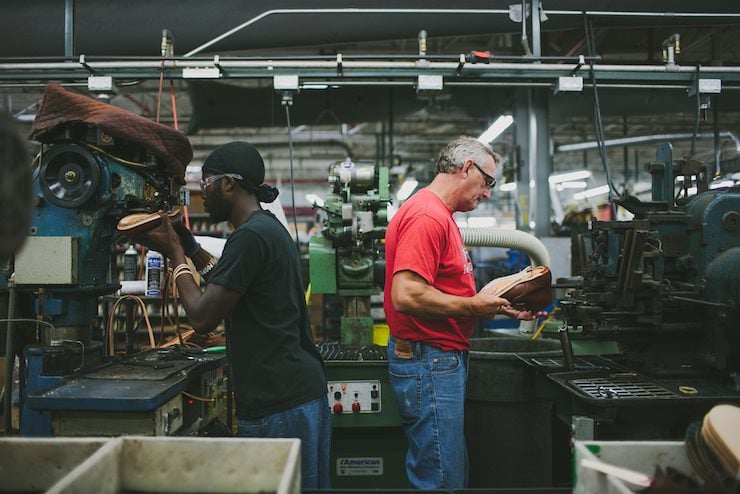 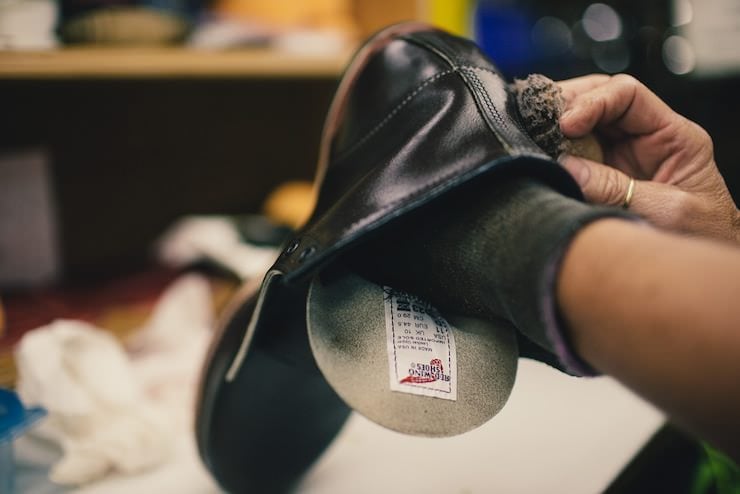 All photographs by the talented Jesse Lenz and Jay Gullion of The Coveted Man. 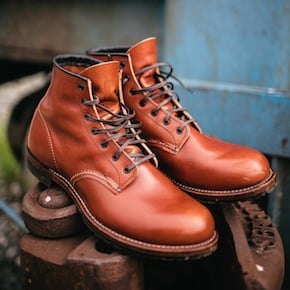