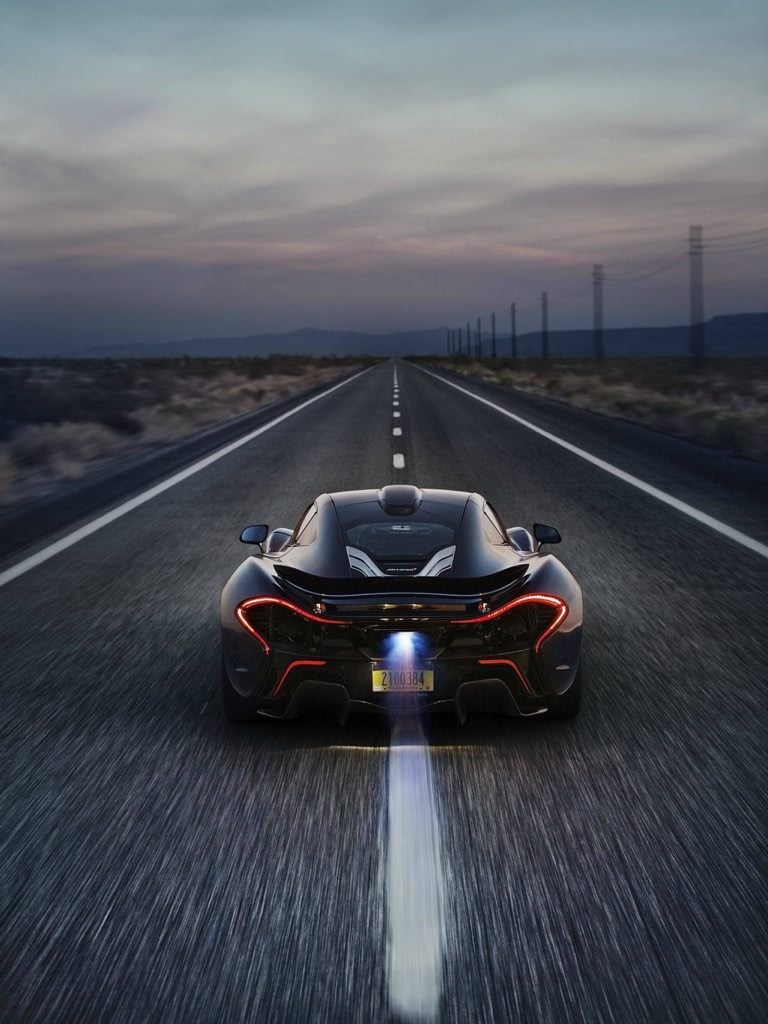 The McLaren P1 is rapidly beginning to look like one of those bellwether cars that causes a fundamental shift in automobile design, much like the Chrysler Airflow, the E-Type Jaguar, the Mini Cooper and the original Lamborghini Countach.

We adjusted the size of this spellbinding image of the newest creation from Woking to make it perfectly fit your iPad Retina, iPad, iPad Mini, iPhone 5 and iPhone 4/4S – all you need to do is click the one that suits your device and set is as your wallpaper (the easiest way to do this is to visit this page on your iPhone/iPad). If you have an Android device, you’ll probably want to use the iPad Retina version. 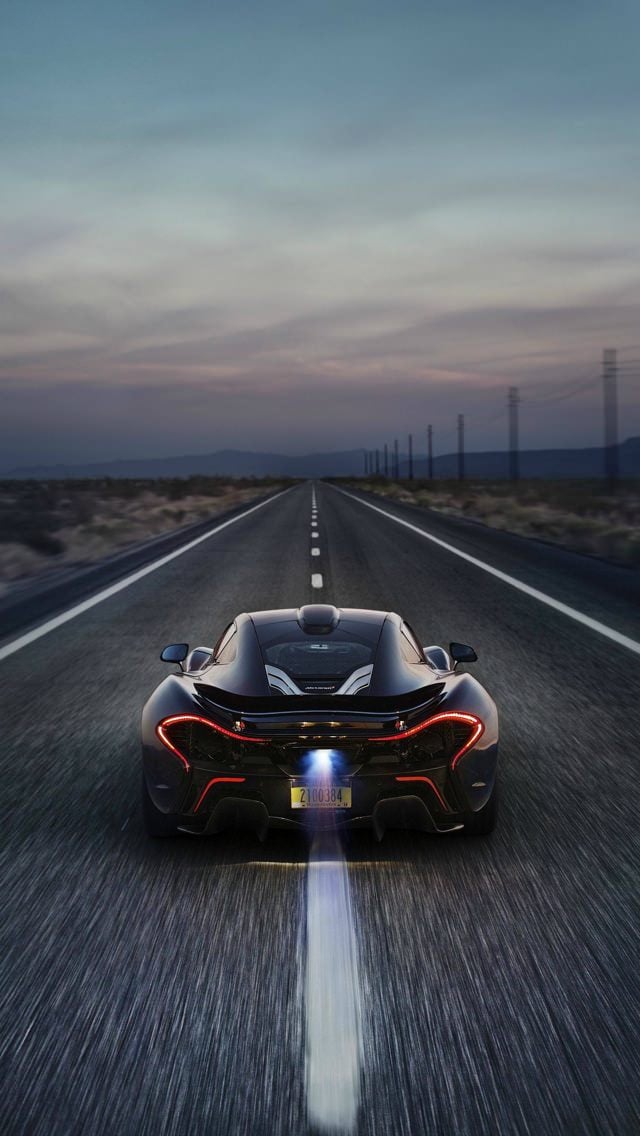 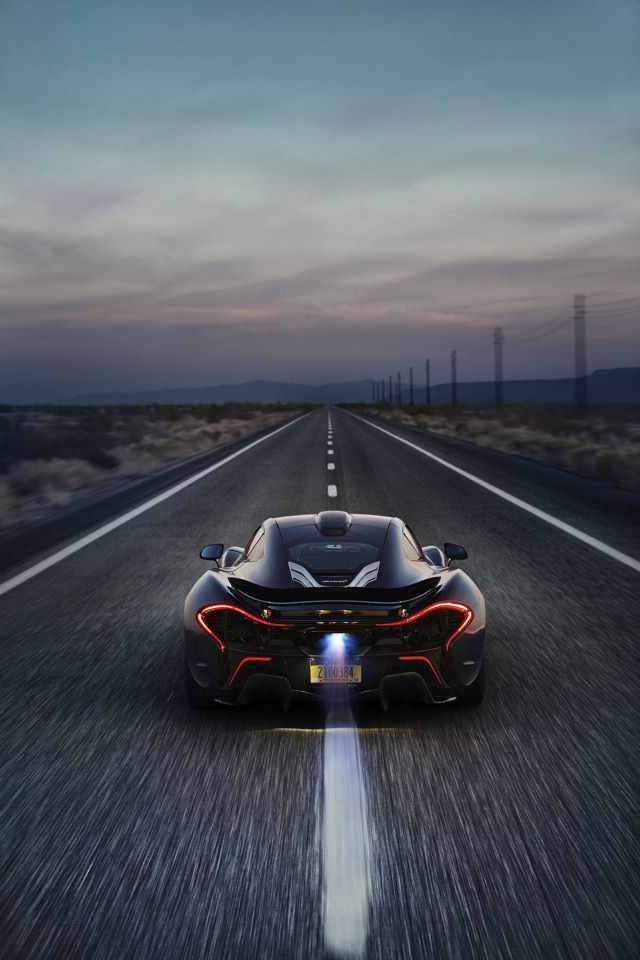 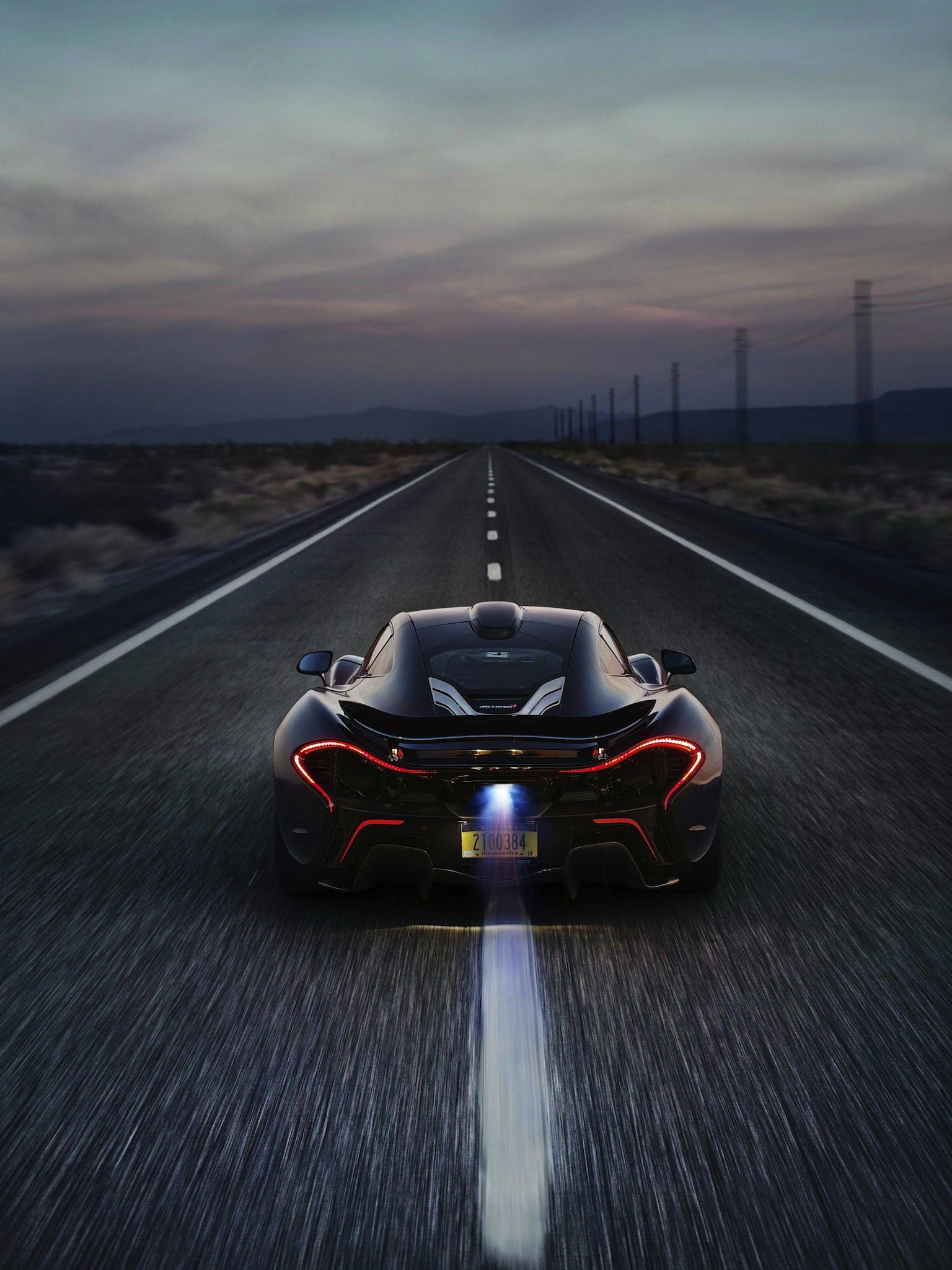 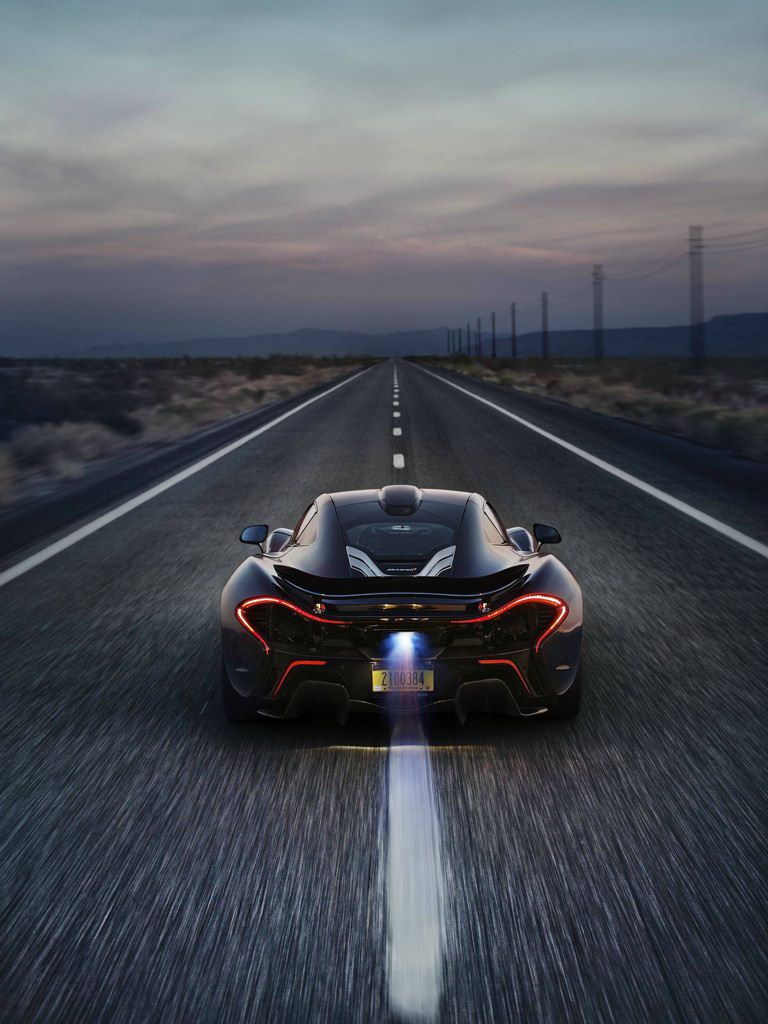