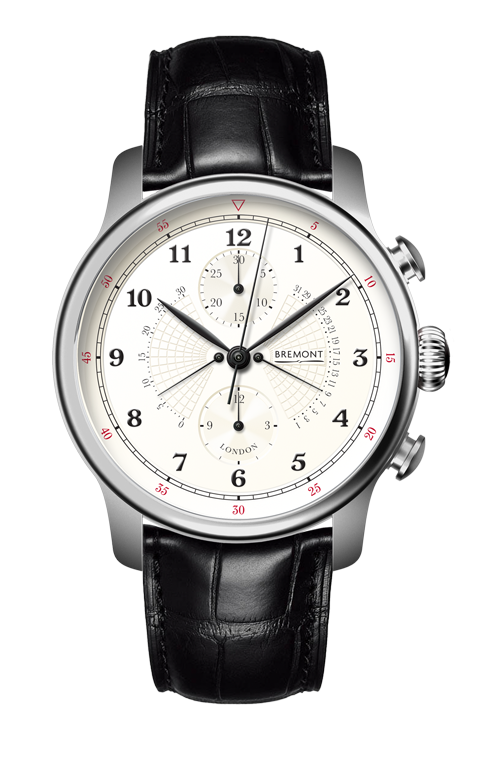 The Bremont Victory is a wristwatch for men who appreciate history – specifically British Naval History. Any one who’s ever been to London has seen Nelson’s Column standing tall above Trafalgar Square – the man standing atop of it is Horatio Nelson, one of Britain’s greatest war heroes and the man who is credited with tilting the odds in the favour of the crown during the Napleonic Wars.

By now you’ll be wondering what all this has to do with a wristwatch so I should probably mention that Bremont is a British watchmaker and that each of the Victory timepieces contains a small piece of decking from the actual HMS Victory – the ship on which Nelson met his untimely demise in 1805.

A portion of the sales from each watch is being dedicated to restoring the HMS Victory which is now the only 18th Century ship anywhere in the world and remains the oldest serving warship still in commission by the British Navy. Only 20 of the 250 Victory watches remain unsold, so if you’re looking for a new watch and you’re a fan of canons, rum and the Queen you can visit Bremont here to grab one. 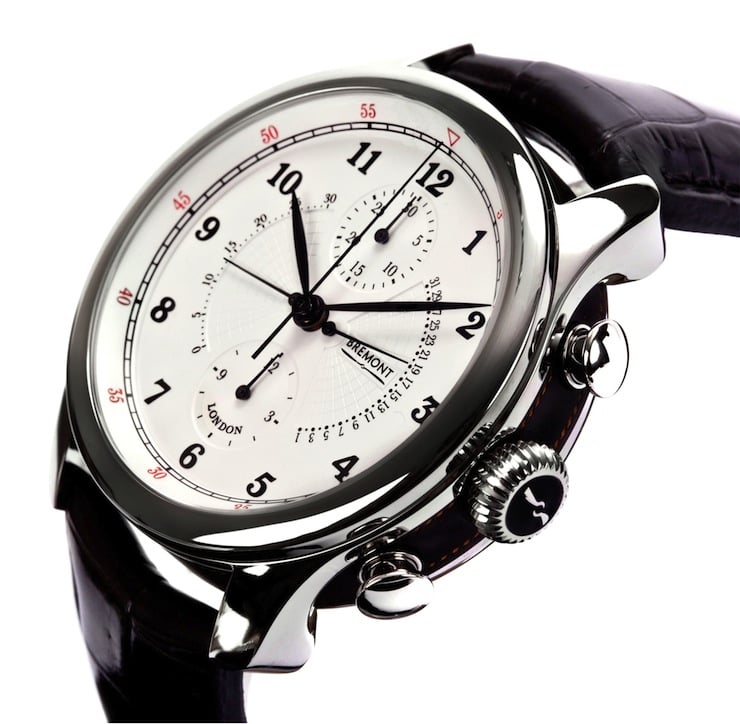 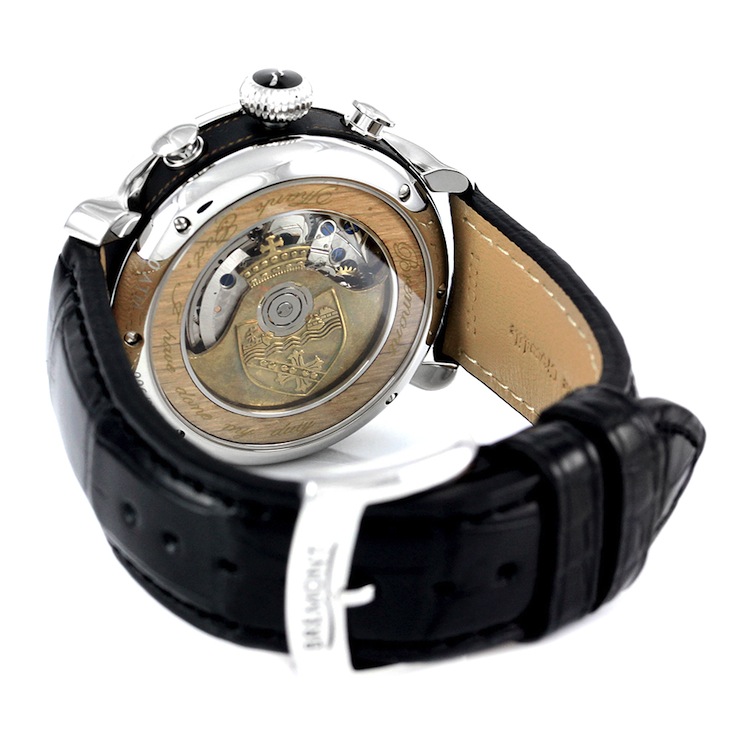 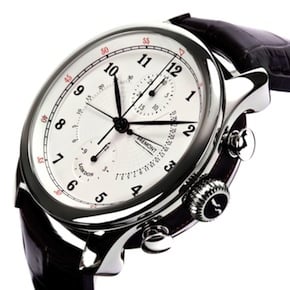