At the end of the 1992 season, British Formula 1 driver Nigel Mansell shocked the racing world when he announced that he was leaving F1 to compete in the CART IndyCar Series. He had taken the F1 World Championship in 1992 with Williams, but contract negotiations for 1993 had soured, and he decided to leave Formula 1 behind for the popular open wheeled CART series across the pond.

What happened next shocked the racing world on the other side of the Atlantic. Despite being an Indycar rookie, Mansell took pole position at the opening race at the Surfers Paradise Street Circuit in Queensland, Australia. He went on to win the race, and set the fastest lap.

No rookie had ever achieved a win in their first race, let alone a pole position, and a fastest lap. Mansell had started the 1993 season as he meant to continue, and despite a crash that forced him to miss the second race at the Phoenix International Raceway, he would take the 1993 CART Championship – with 5 victories, 10 podiums, and 191 points – 8 more than Emerson Fittipaldi in second place.

This 45 minute documentary covers Mansell’s now legendary 1993 season, with highlights from the races and some racing footage that makes it worth a watch in and of itself. 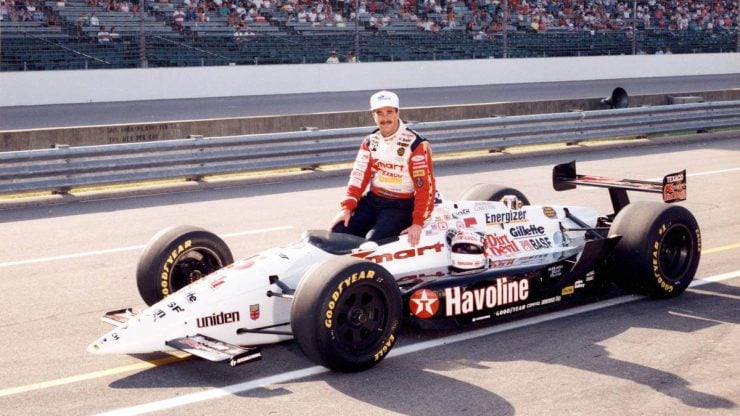 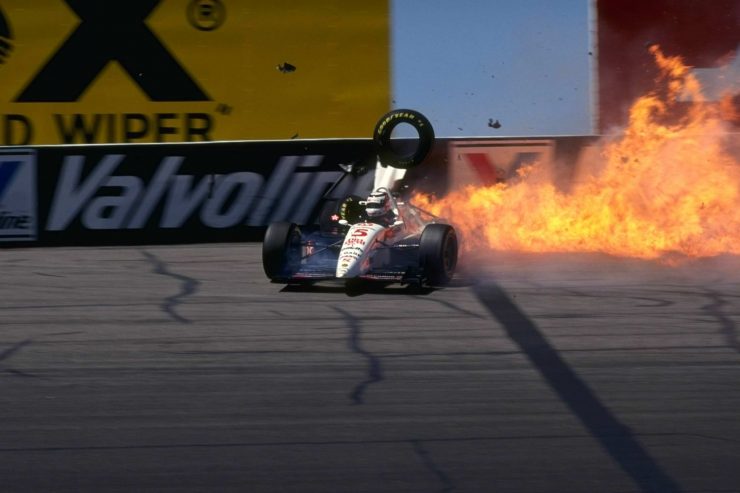 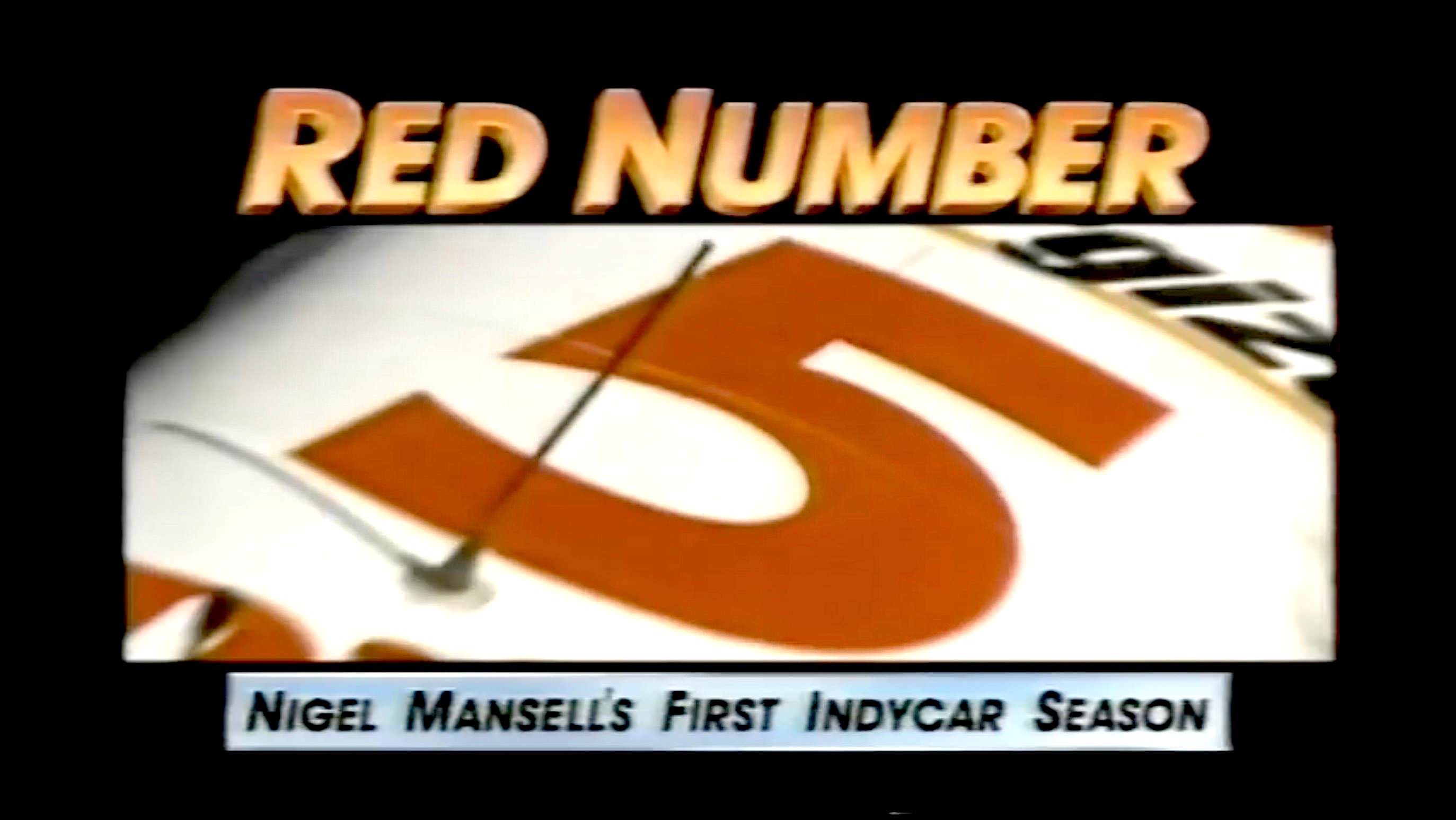