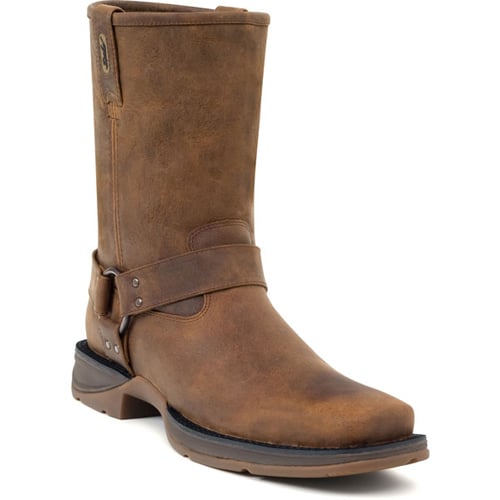 Finding motorcycle boots is a matter of balance. At one end of the spectrum you have the hyper-modern-flashy-graphics boots with carbon fibre toe guards and dayglo neon logo’s emblazoned across every inch of available space and at the other end of the spectrum you have the “I’m a hard-core biker” boots that are generally all black with lots of shiny chrome studs (and maybe even super-duper-cool-spurs).

These boots by Durango are made for motorcyclists, they’re also nicely understated to the point that you could wear them under your jeans without looking like you’re on your way to the Blue Oyster Bar. 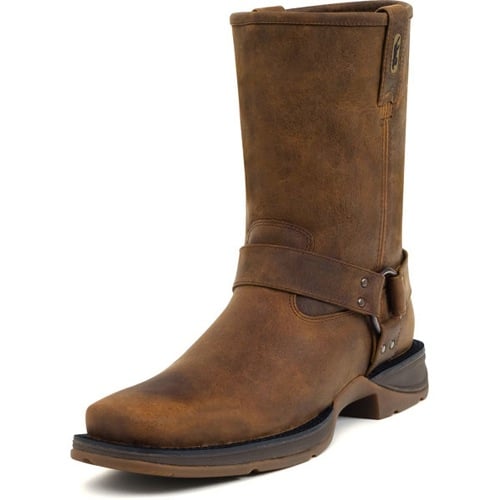