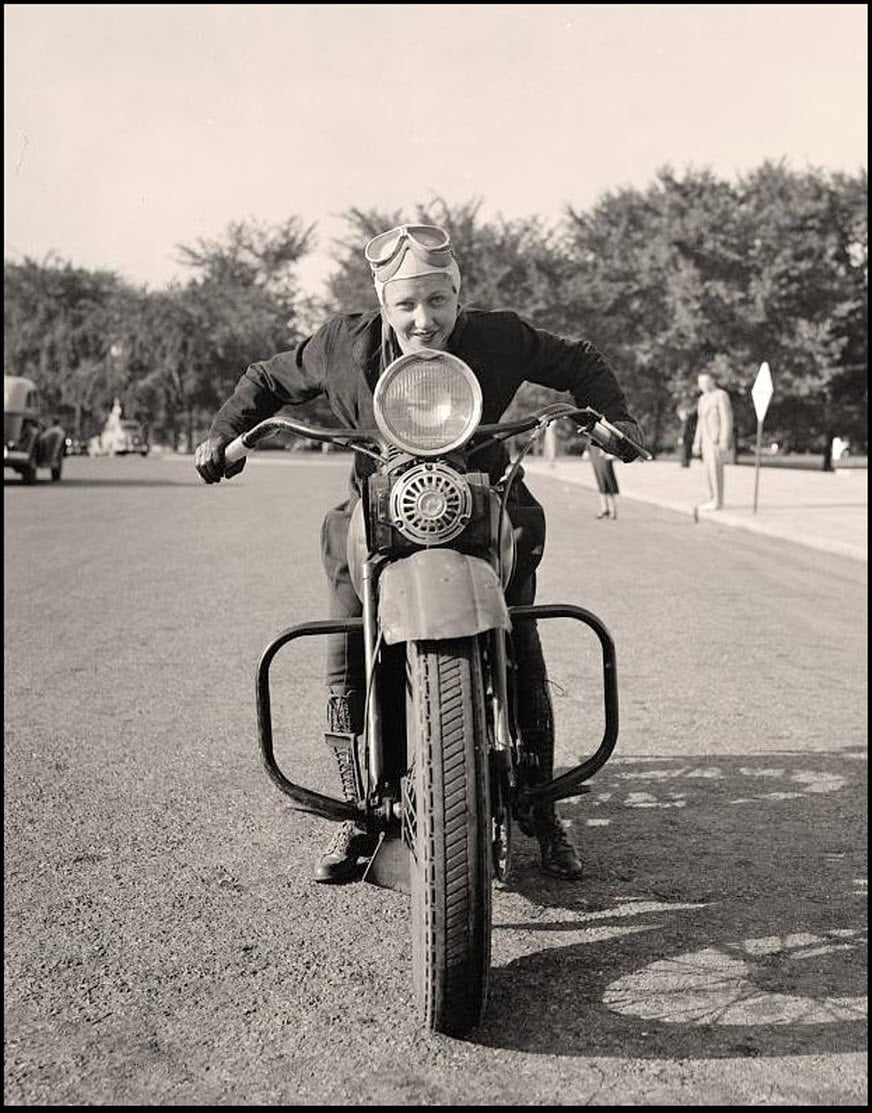 50 internet points to anyone who can tell us the make and model of the bike she’s on. 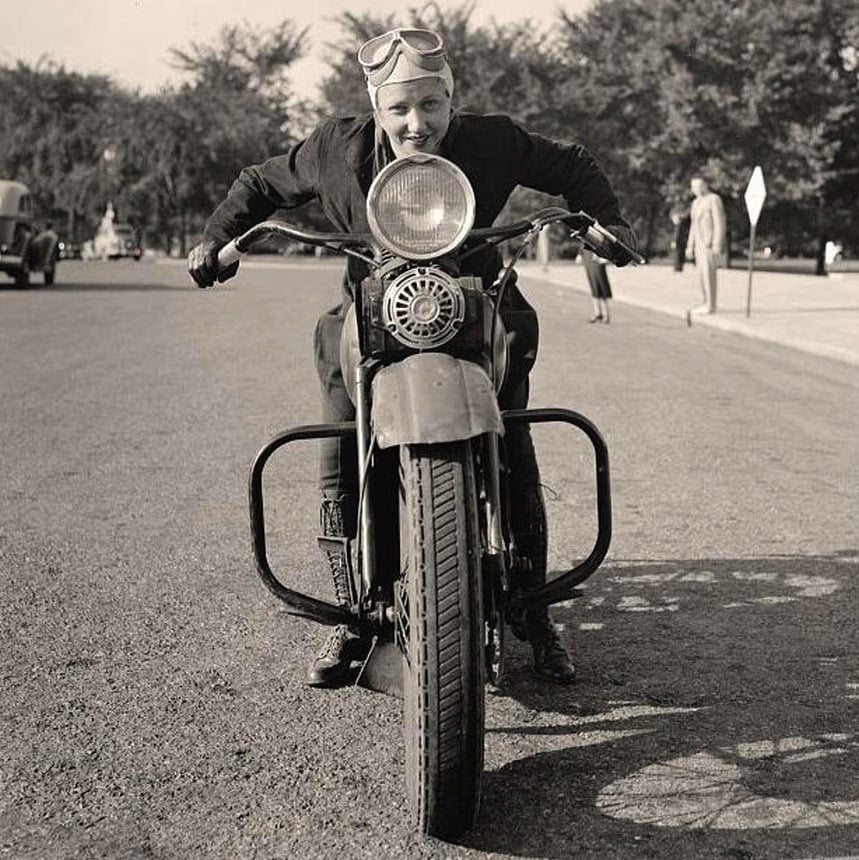