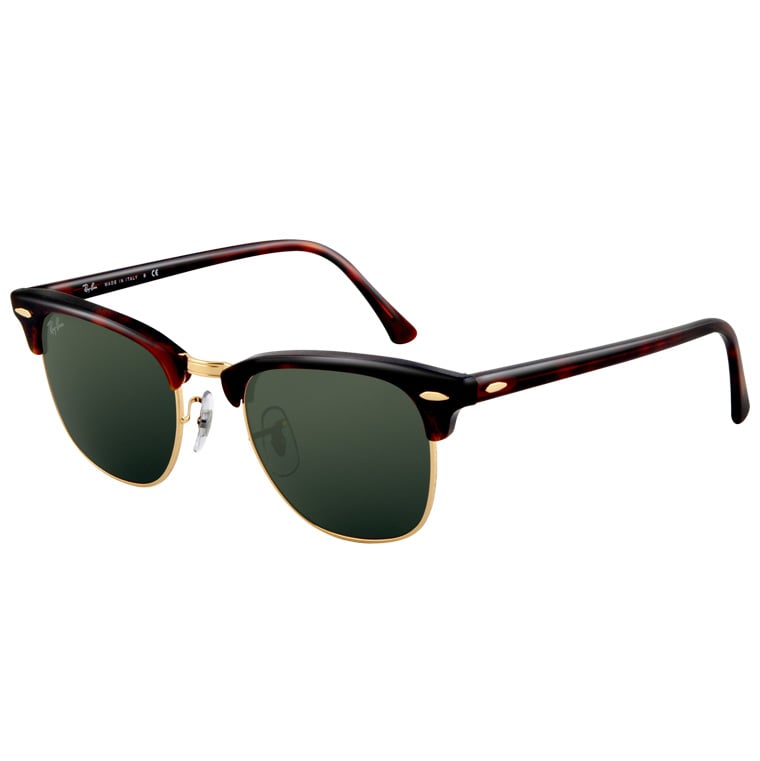 The Clubmaster by Ray-Ban is one of the most iconic sunglass designs of the 20th century, the retro look has now entered “timeless” status – meaning they’re in the same league as the Wayfarer and the Aviator as sunglasses that you can wear no matter what the current trends are, and still look good.

When it was released in the 1950s, the “Browline” style was quickly adopted by Malcolm X, John F. Kennedy and a slew of other pop-culture giants, making the design one of the most memorable of the decade.