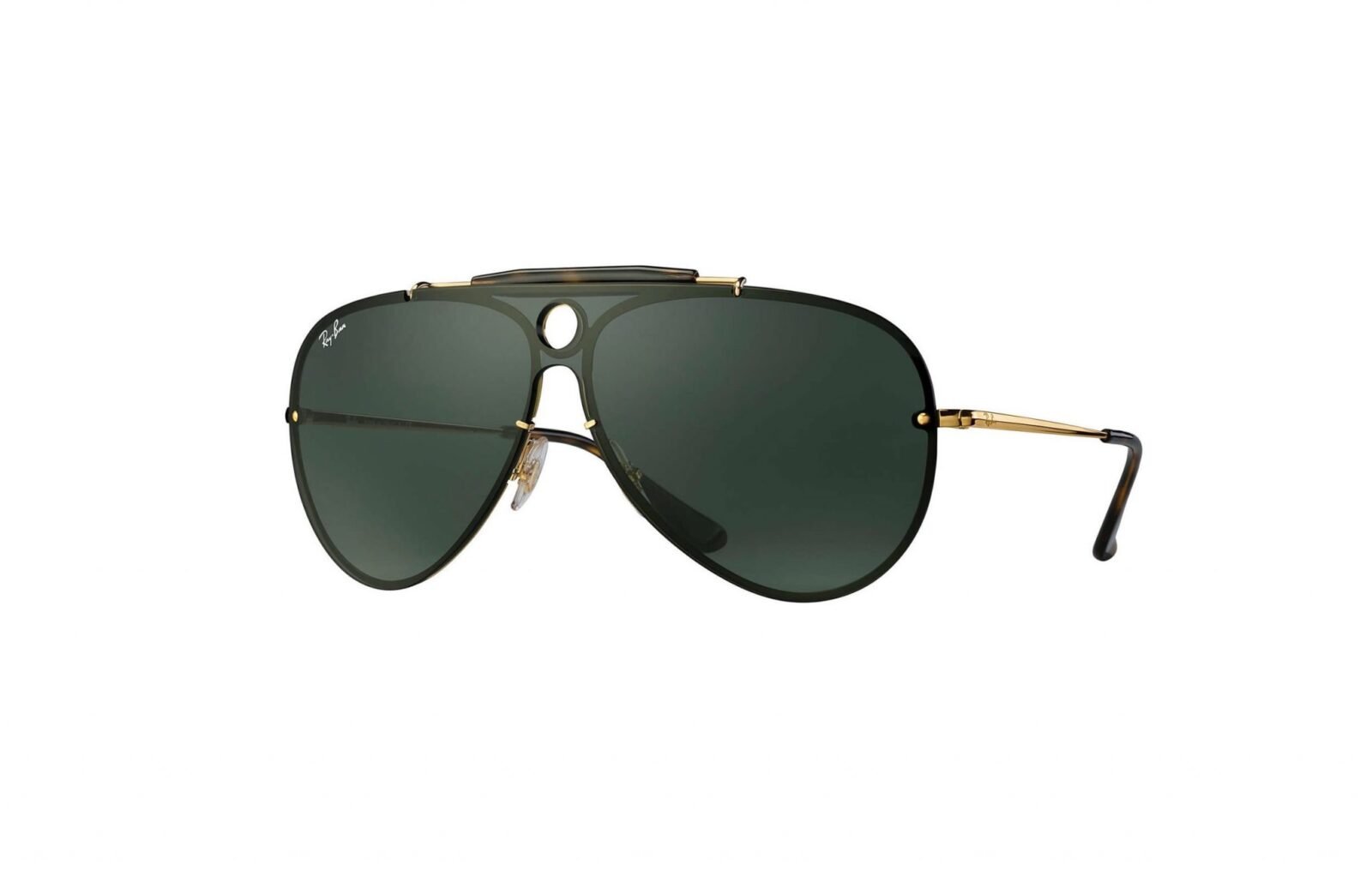 The new Ray-Ban Blaze Shooter sunglasses are based on the original design, which itself was a new take on the legendary Ray-Ban Aviator sunglasses. The most obvious difference between the two models are the acetate brow bar and circular central brace on the Shooter. 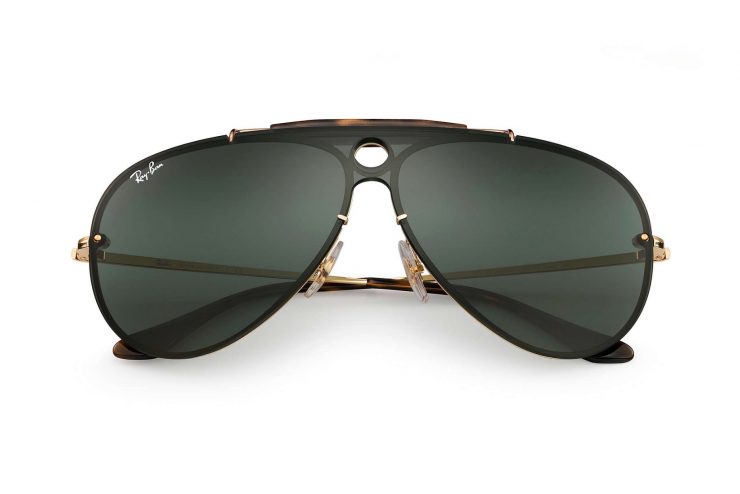 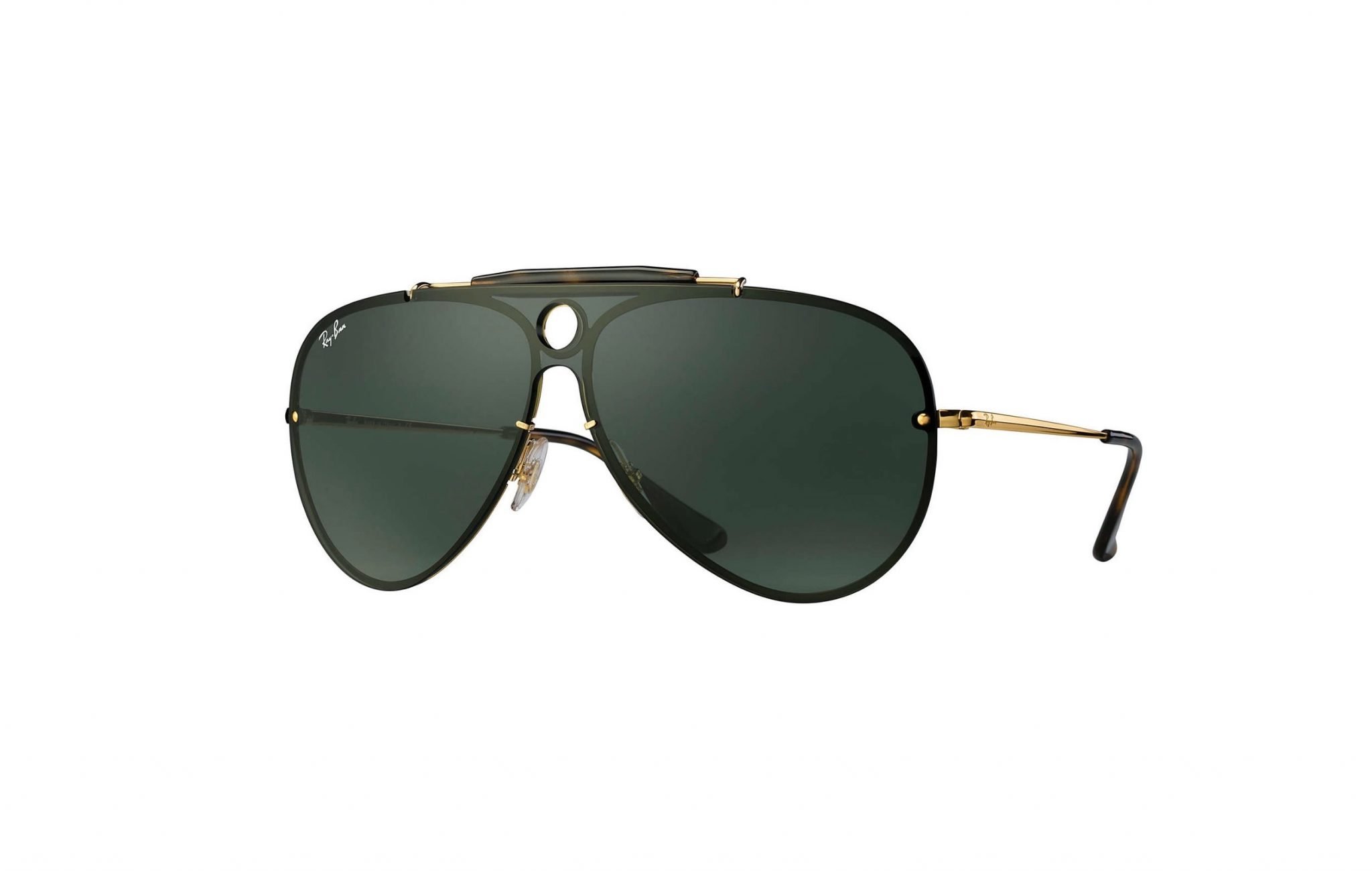