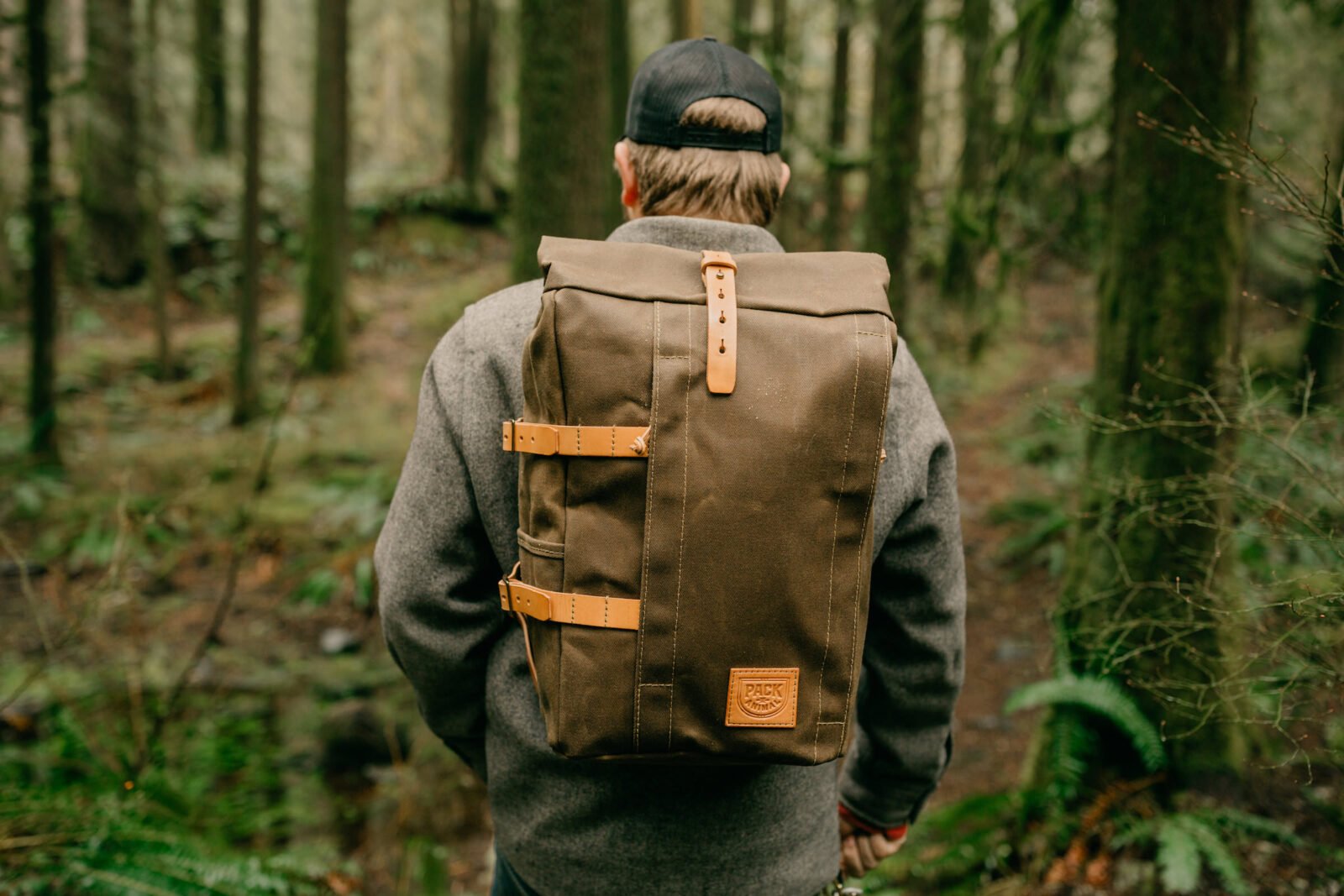 The Rally Pack is the latest release by Pack Animal, a specialist backpack maker that launched in 2014 producing gear for both off-the-grid adventures and daily urban use.

Pack Animal is now run by the highly-regarded folks at Tobacco Motorwear, they pride themselves on making gear designed to last for many years, and many adventures.

The latest offering from Pack Animal is the Rally Pack, it’s a daily wearable backpack with a primary chassis made from water-resistant 17oz waxed cotton canvas with a weather-resistant lining to offer additional waterproofing.

All the straps on the pack are made from full grain vegetable tanned leather, with antique brass hardware, it has hand-set rivets on high-stress areas and nylon saddle stitching throughout to ensure the bag stays together no matter what. 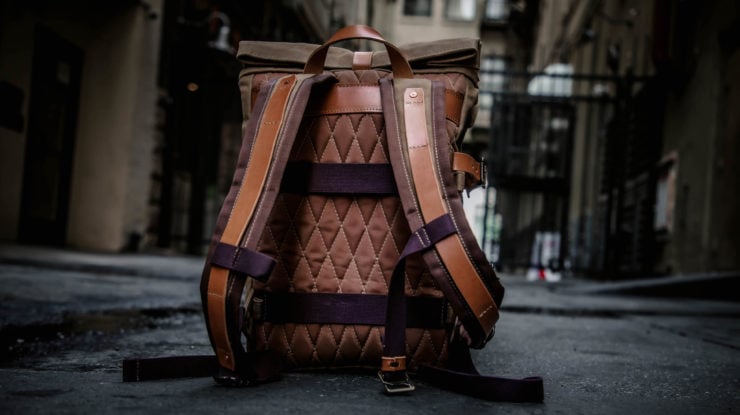 Inside the bag you’ll find a padded laptop sleeve, a phone pocket, pen pockets, and a pocket for keys or sunglasses. Each bag comes with additional straps allowing it to be attached to the back of your motorcycle or to a roof rack, it can also be attached to suitcase thanks to the two elastic straps across the back rest.

Both straps are padded for all-day comfort, the backrest is padded with diamond quilting, and there’s a sternum strap to keep the back firmly attached when you’re on your motorcycle. With a total capacity of 25 litres the bag is suitably sized as airline carry on, making it ideal as a day pack for your travels.

Pack Animal fund all their new designs on Kickstarter and the Rally Pack is no different, there’s still plenty of time to grab yourself a bag at far below the eventual retail price, and at the time of writing there are 22 days left. 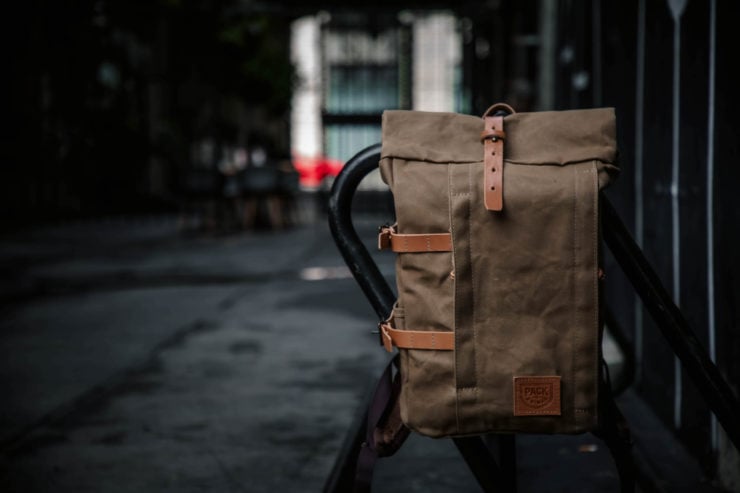 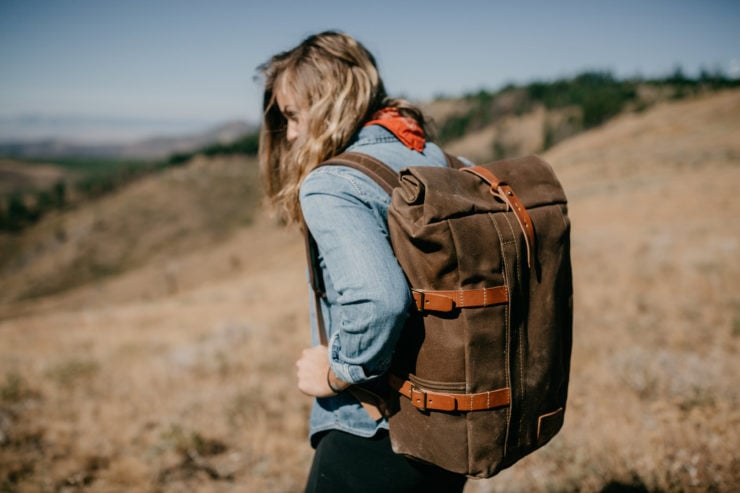 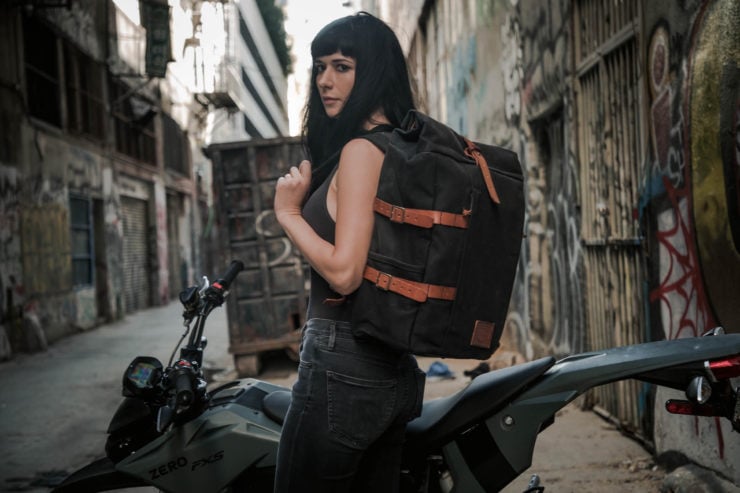 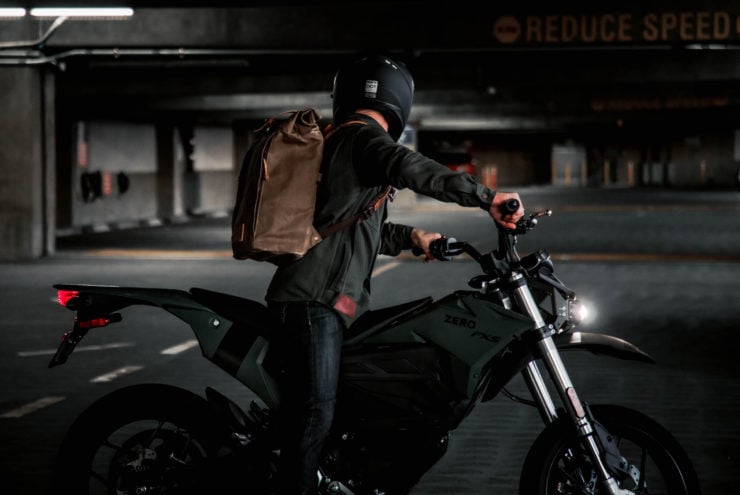 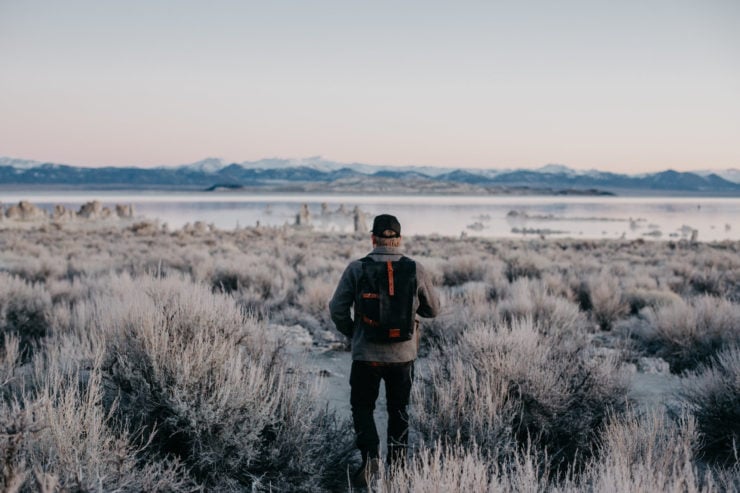 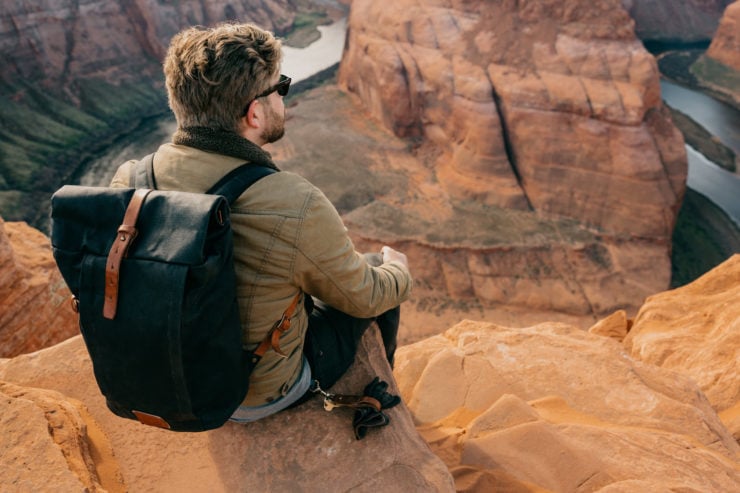 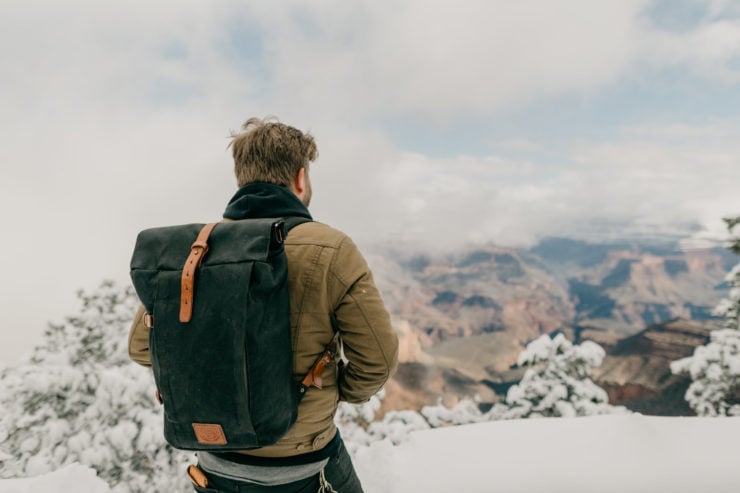 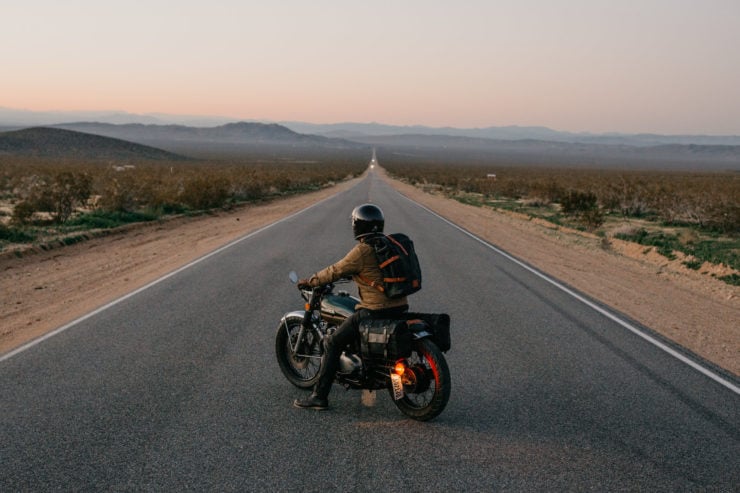 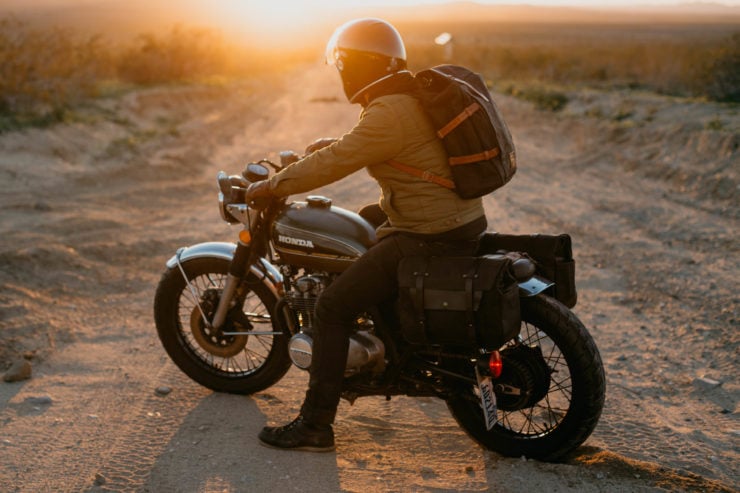 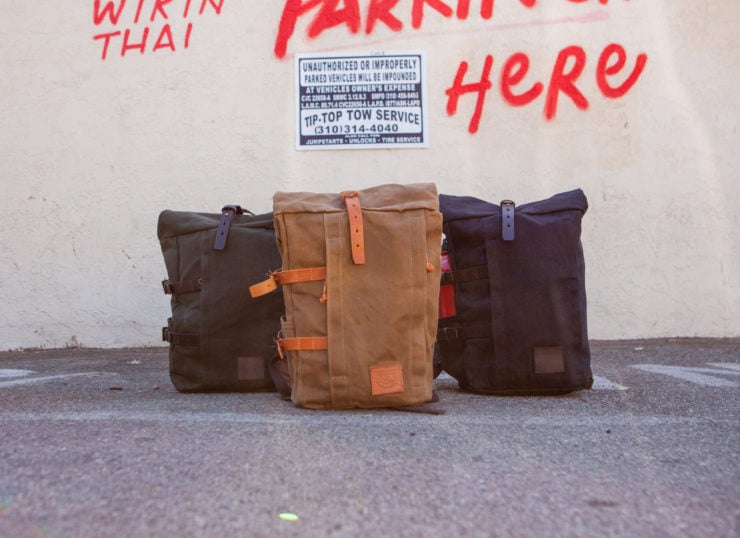 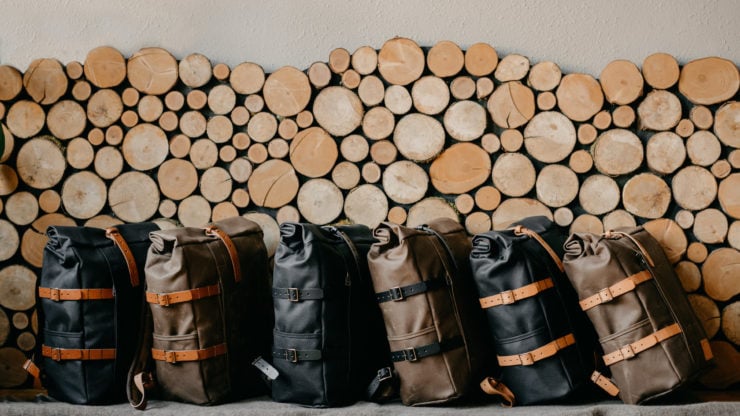