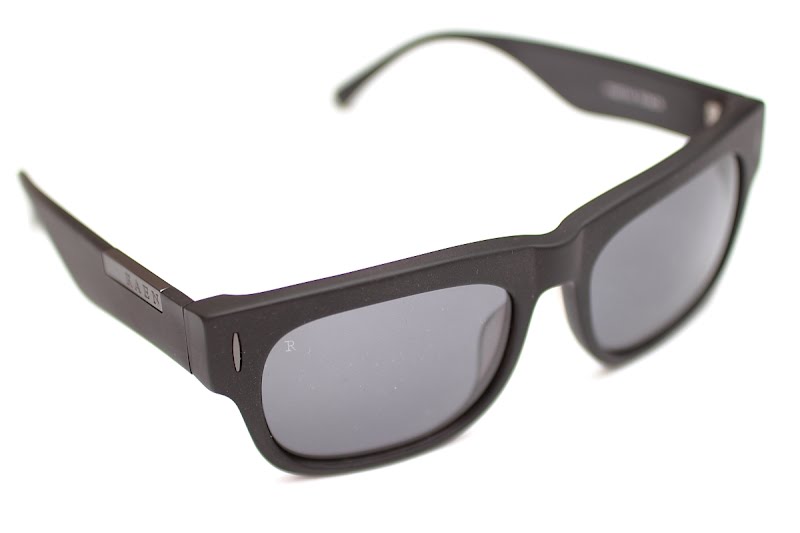 Raen is a smaller company, focussing on handmade sunglasses for the American market. Their Lenox sunglasses are all made by hand one at a time from 100% Pulp Acetate and have polarised lenses, just the thing for those long summer rides in the blazing sunshine.

Check them out here via WHARF Clothing & Wares. 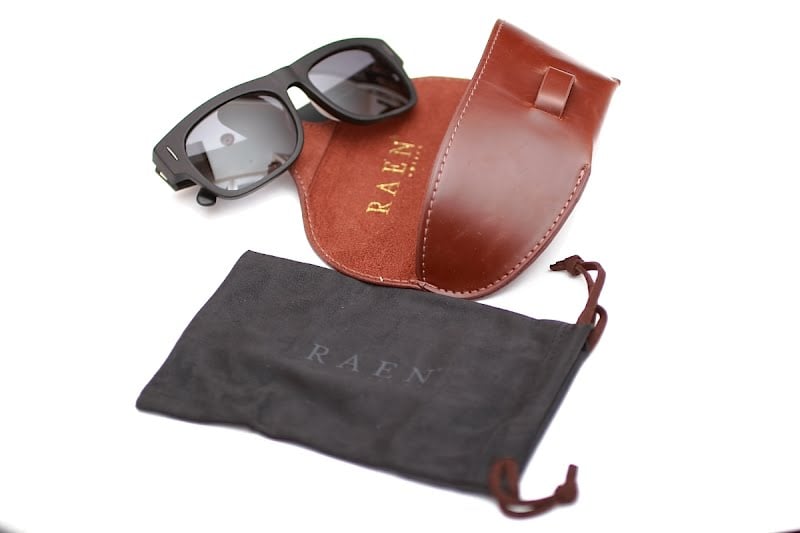