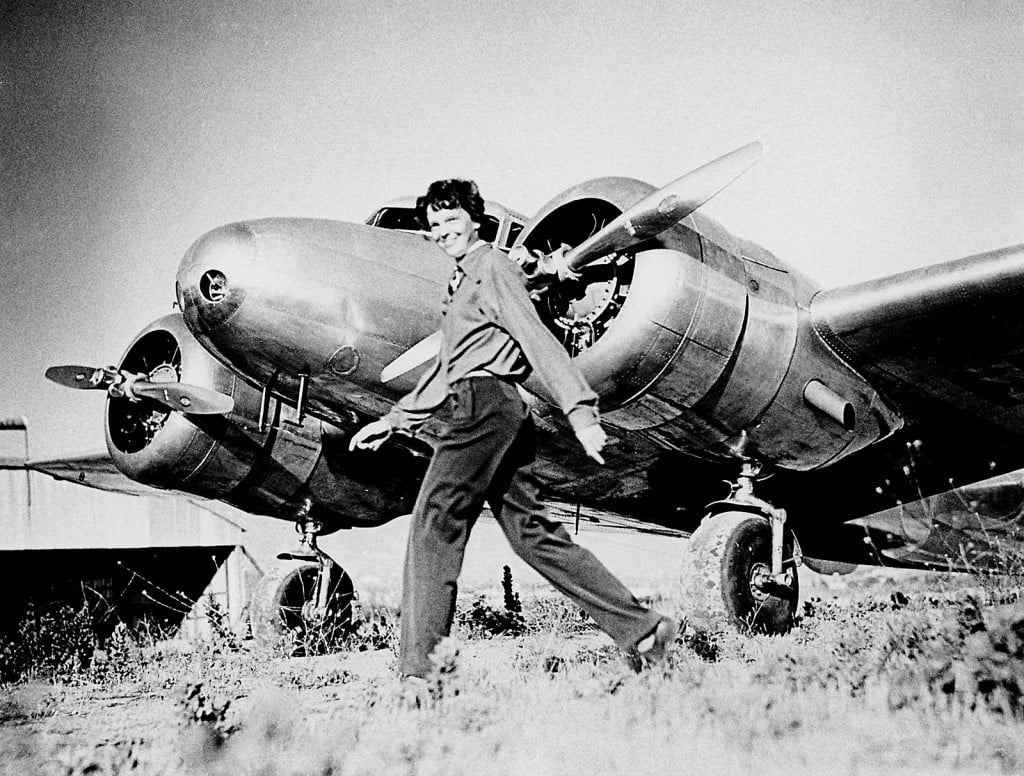 This is the greatest picture of Earhart I’ve ever seen, it’s a snapshot of pure Americanness. And I mean that in a good way. 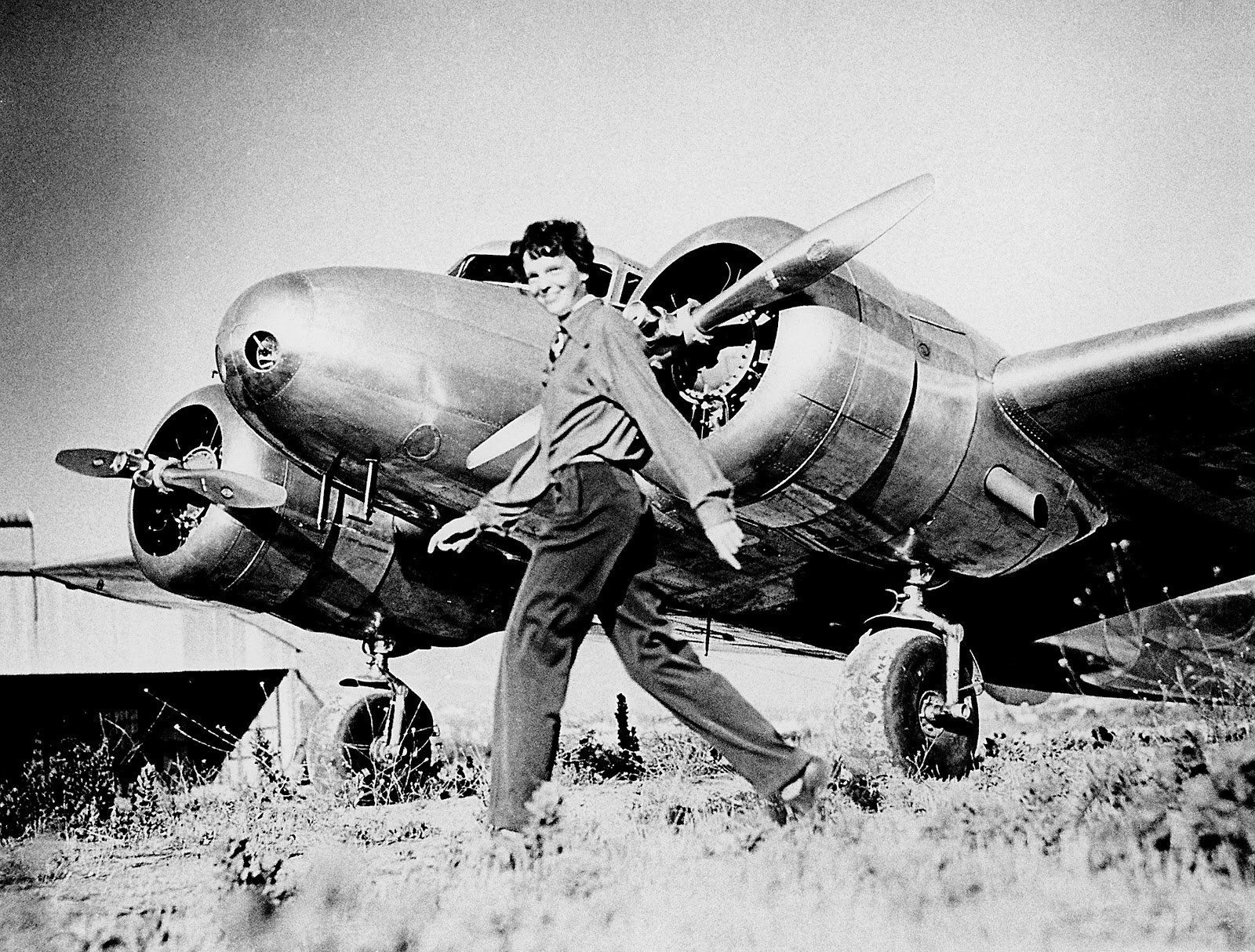