The Yamaha XS650 is a bike that gets a lot of love on the custom motorcycle scene, the parallel twin is renowned for reliability and a solid power to weight ratio and so it seems a little strange that most of the customs based on the model have been hardtail chopper/bobbers rather than café racers or flat trackers.

Chappell Customs picked up an unfinished XS650 project bike in 2011 and decided to take it to pieces and then take it in a totally new direction. The engine was rebuilt, everything was sandblasted and powder coated, a new tank was added to match the custom seat and cowling and serious attention was paid to smaller details often overlooked by other custom bike builders.

The colour scheme of charcoal grey, black and gold works fantastically well and reminds me of the classic John Player Lotus Formula 1 cars of the late ’70s.

It always puts a smile on my face to see smaller, less well known garages building bikes that are on par with or better than some of the bigger more famous outfits and I have a feeling we’ll be seeing a lot more from Chappell Customs in the coming months and years.

Hit the link here to see the fully documented photographic build diary of this bike, starting with the donor project right through the the finished article. 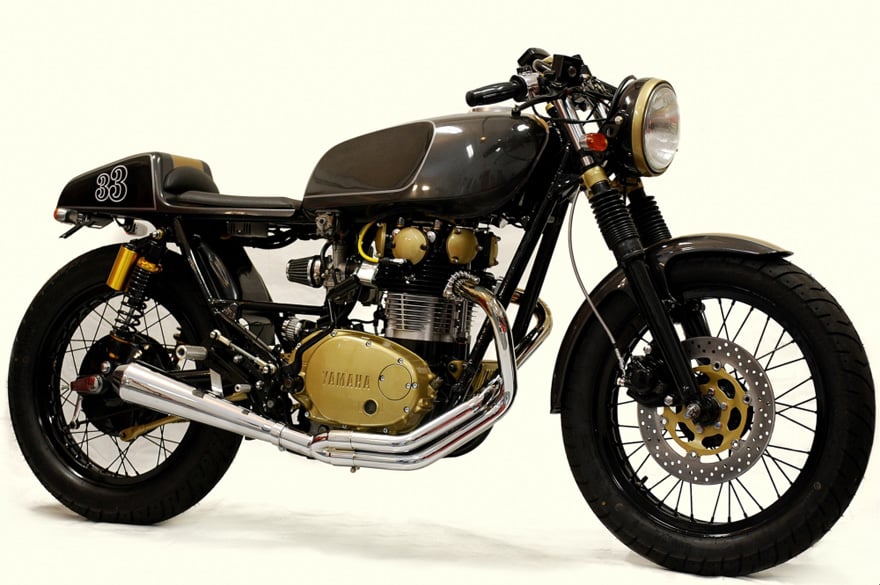 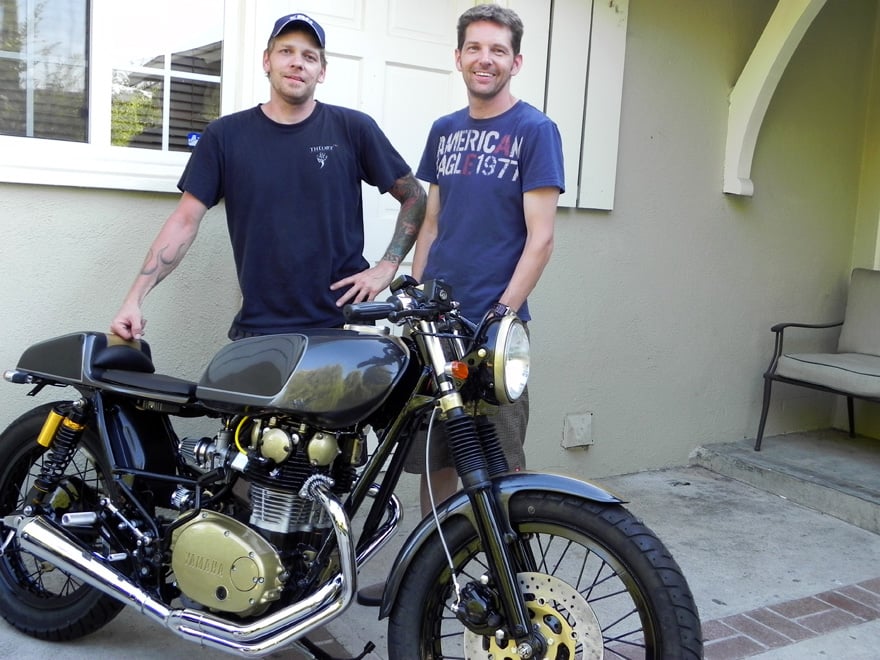