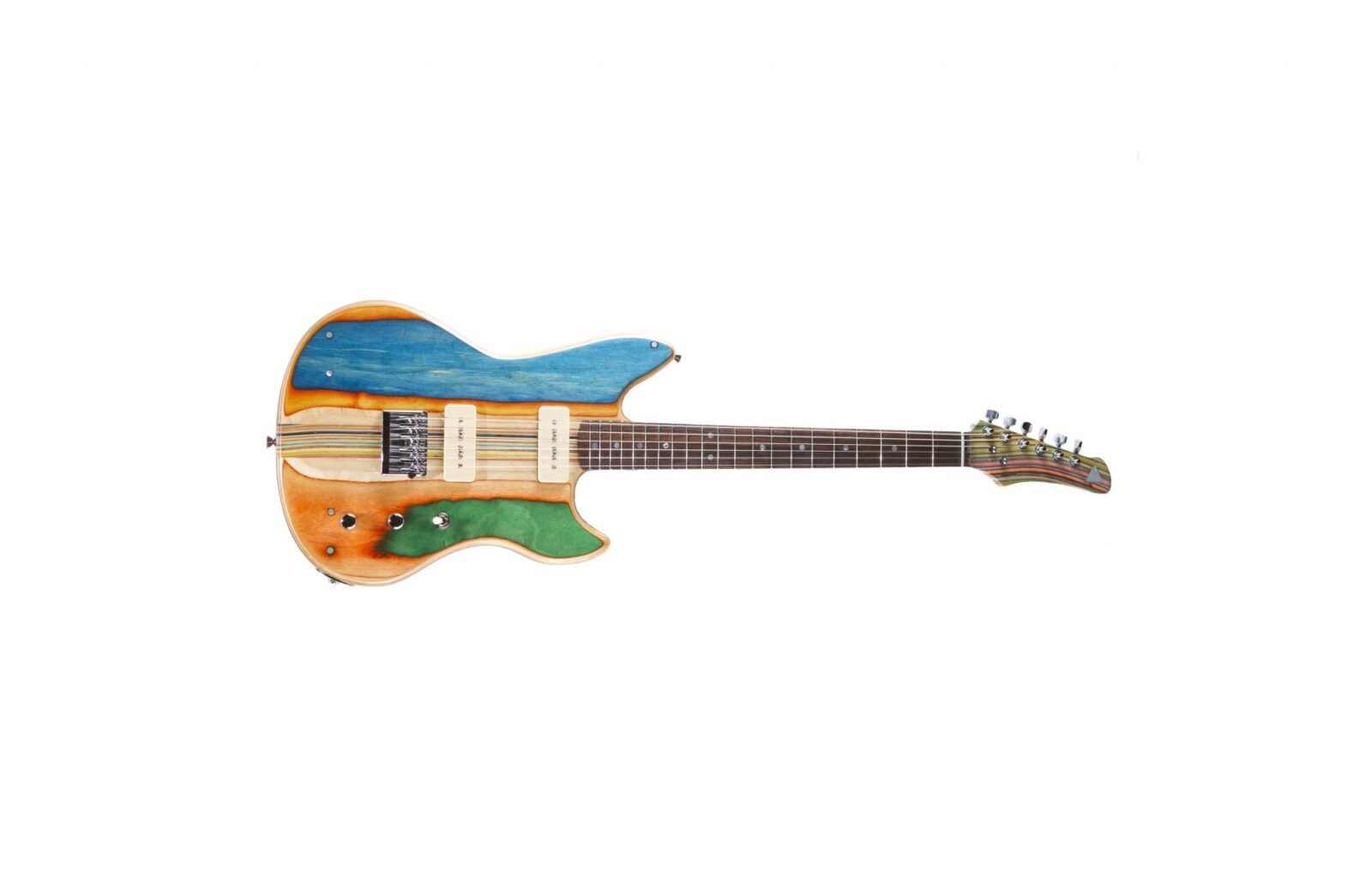 Prisma Guitars is a small San Francisco based company that hand-builds guitars from used skateboard decks. It’s run by Nick Pourfard – a 24 year old self-taught woodworker and industrial design student with a deep love of music, guitars and skateboarding.

Each Prisma guitar is made from used, damaged and snapped skateboard decks, and Prisma machines the guitar knobs in-house on their own lathe. No two skateboard guitars are alike, and although they’re not cheap, they are built to heirloom quality – making them ideal for everyone from professional musicians to part-time plinkers. 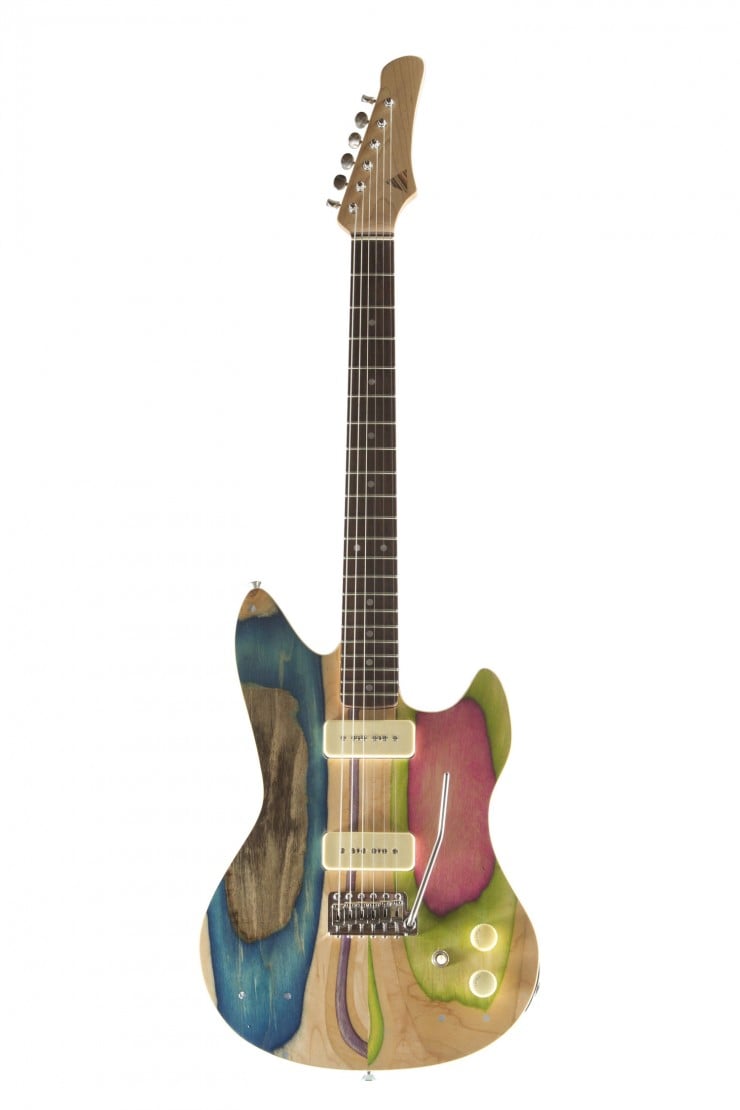 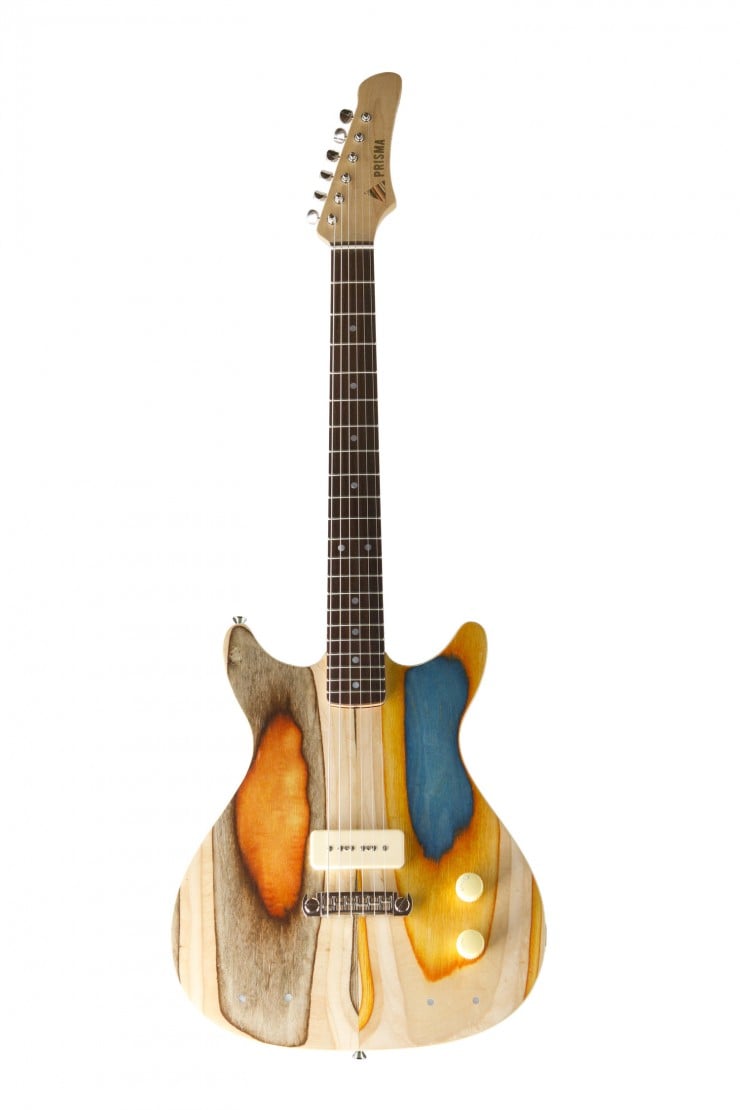 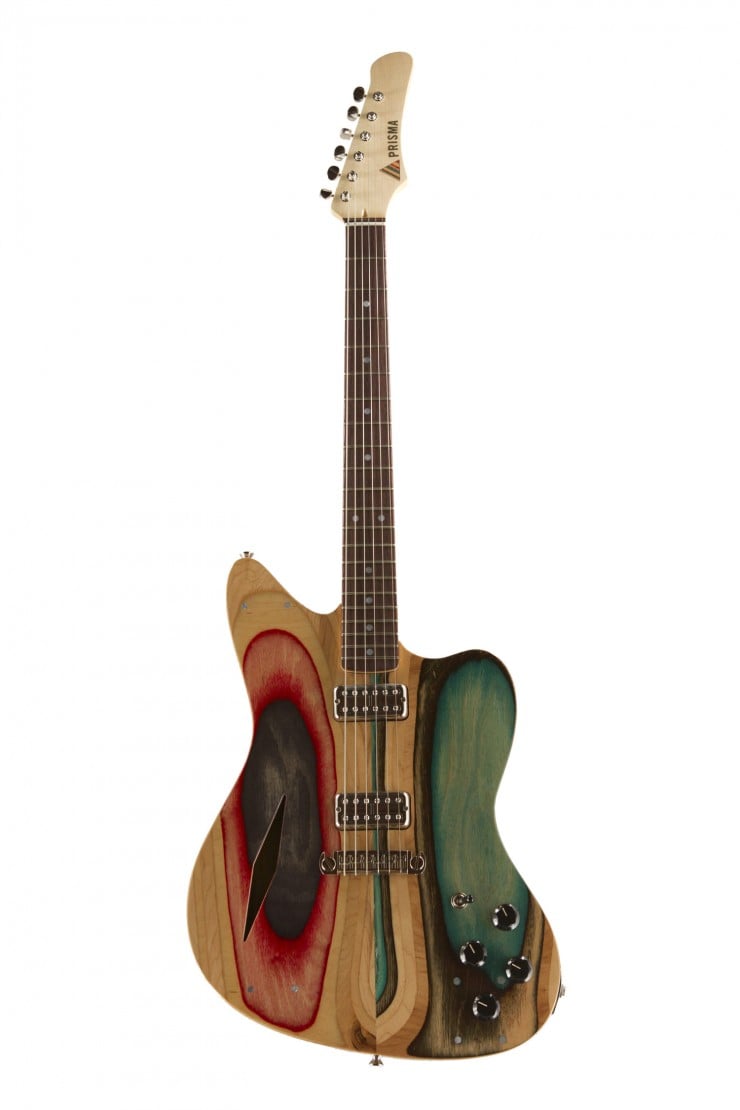 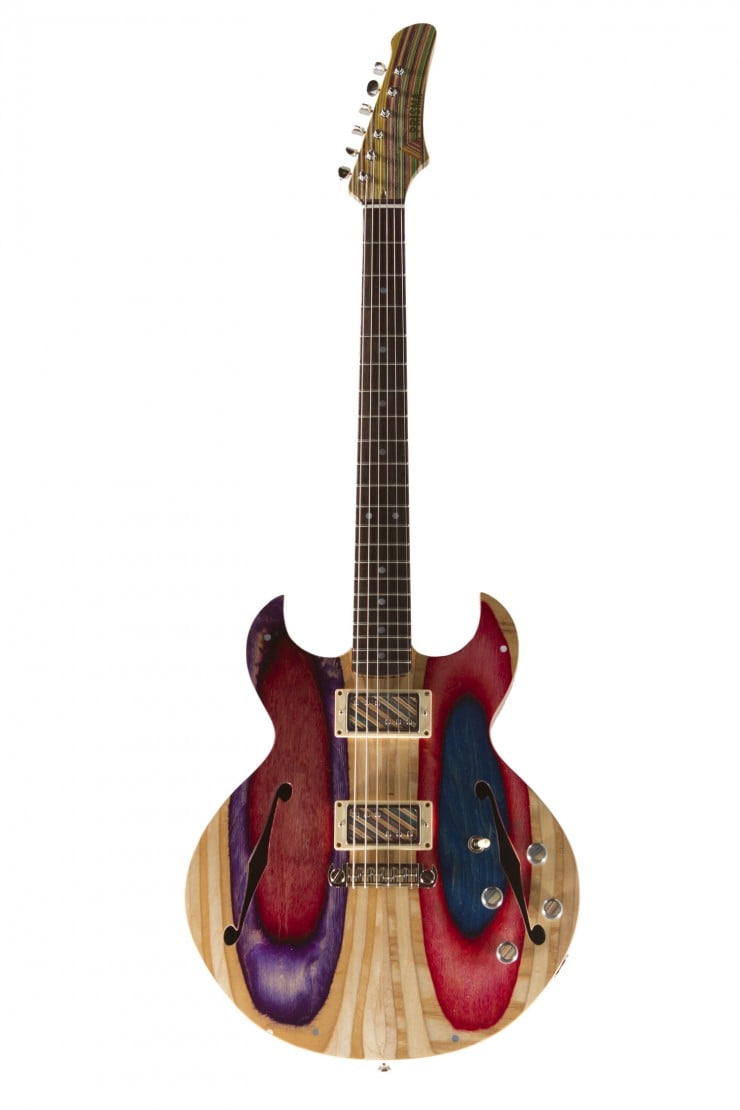 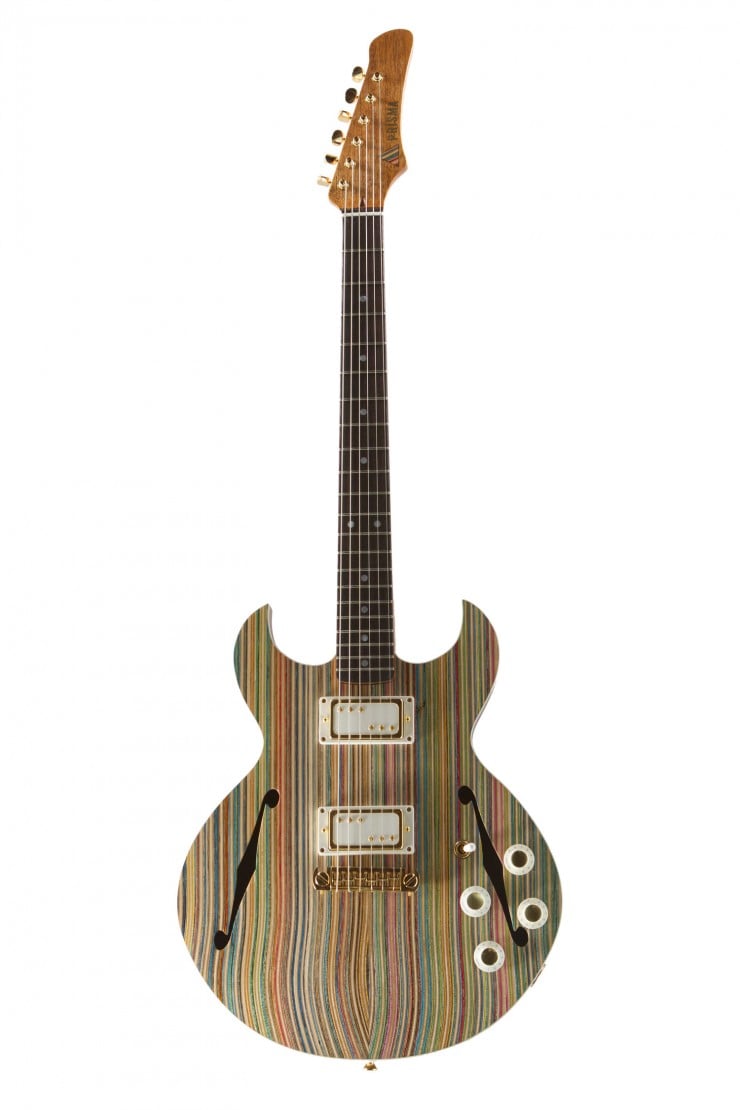 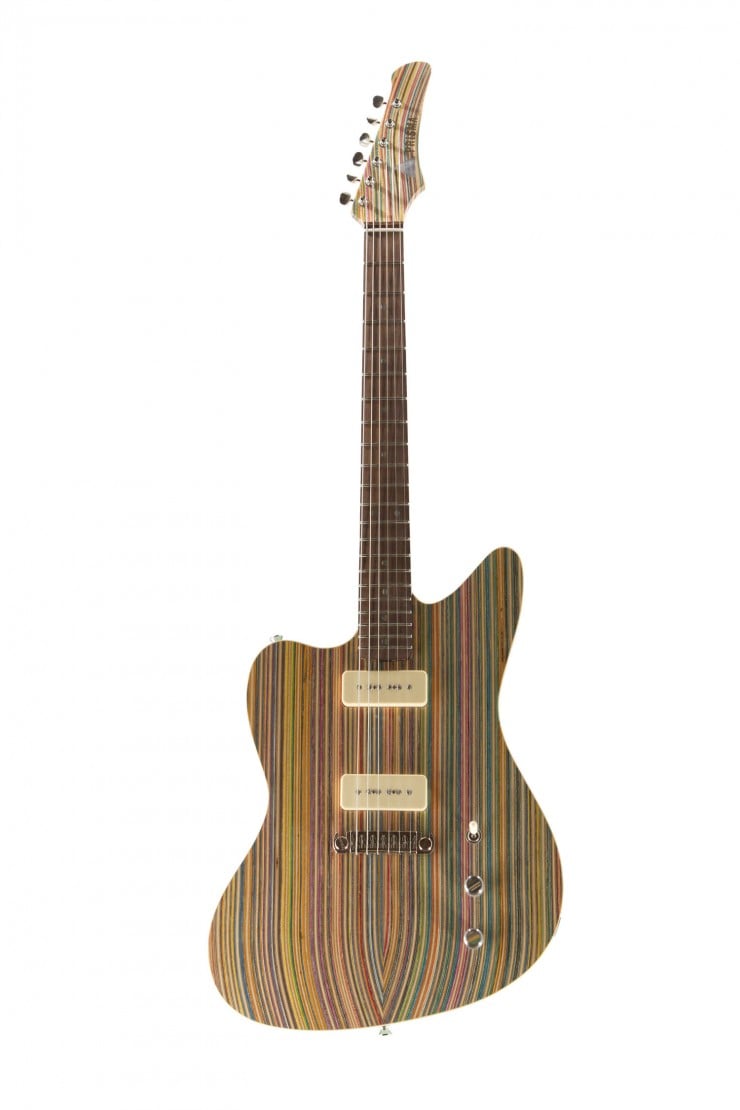 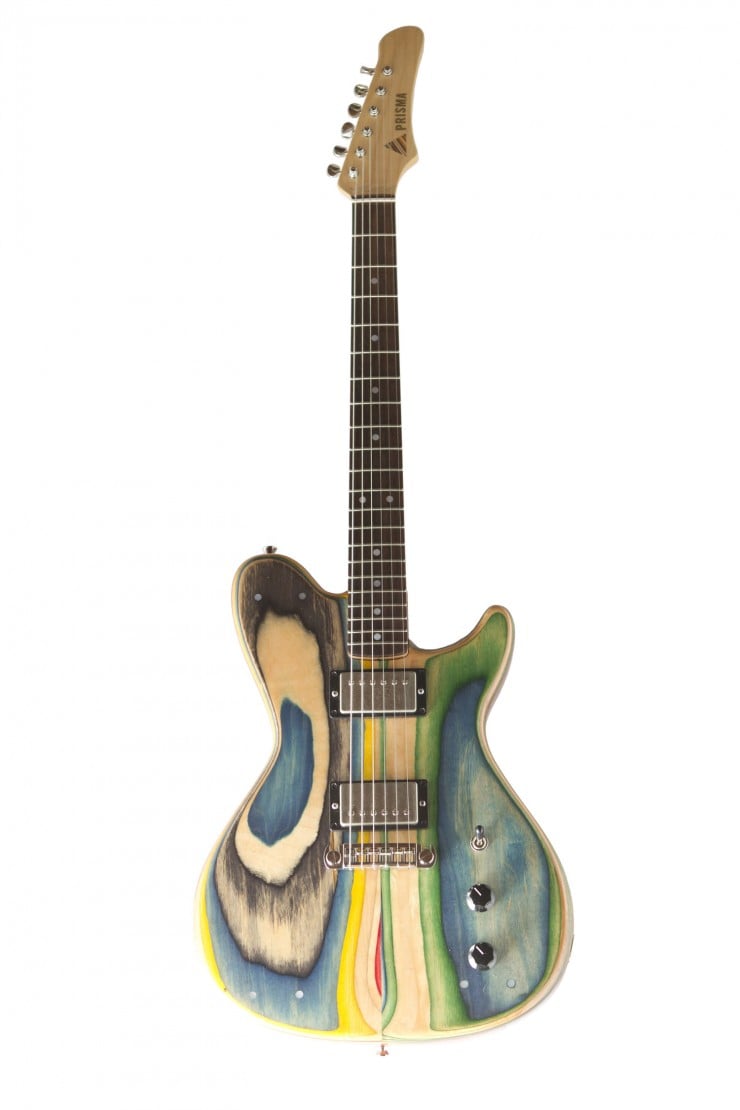 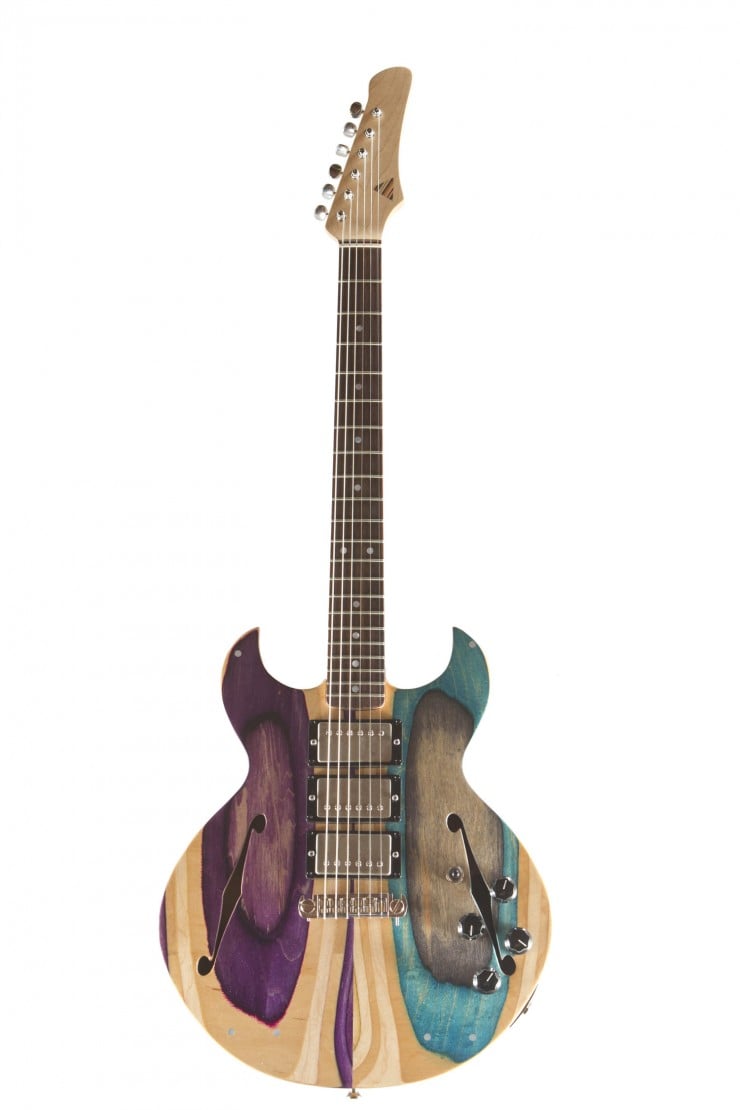 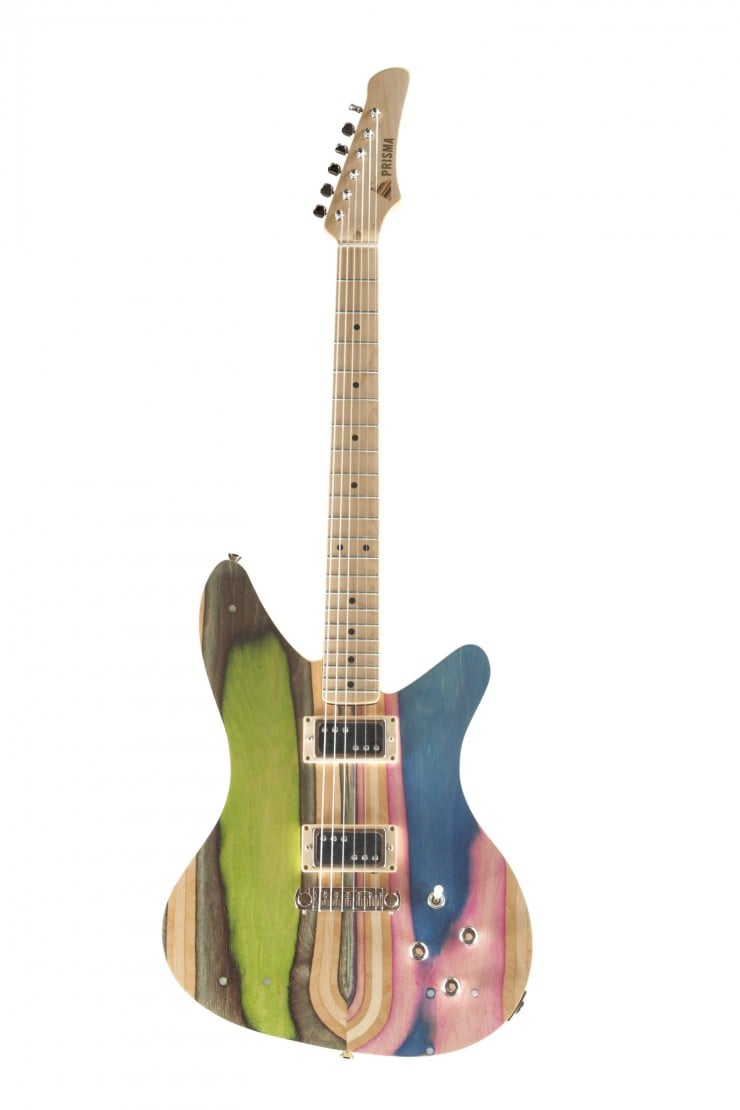 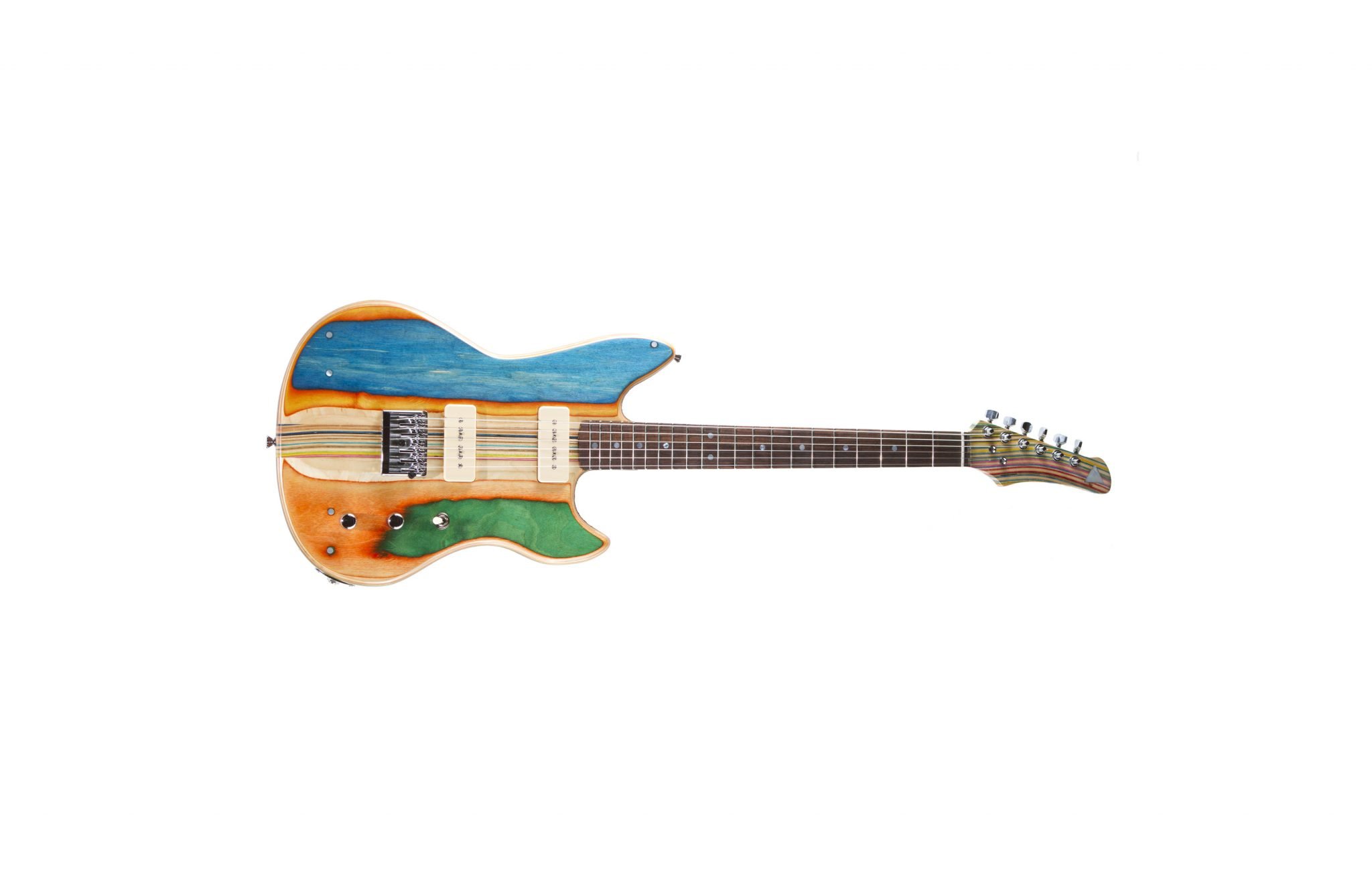