This documentary covers the entry of Tuthill Porsche in the East African Safari Classic Rally. The team was fielding a series of comprehensively rally-prepped Porsche 911s, and had drivers including Stig Blomqvist and Björn Waldegård – who were both in their mid-60s at the time and still throwing down with the far younger drivers.

Rumor has it that Top Gear named their mystery driver “Stig” as a hat tip to Blomqvist who won the World Rally Championship drivers’ title in 1984, as well as the hotly contested Swedish Rally seven times, the British Rally Championship in 1983, and he took the “Champion of Champions” award in the Race of Champions in 1989 and 1990.

Björn Waldegård had a similarly impressive career, he won the World Rally Championship for drivers in 1979 and his first international rally win was at the wheel of a Porsche 911S at the Rallye Automobile de Monte-Carlo in 1969.

This film offers a unique insight into just how complex it is to take part in an event like the East African Safari Classic Rally – some think that these teams turn up and drive at 70% to conserve the machinery, but nothing could be further from the truth. Tuthill Team Porsches suffered both side rollovers and end-over-end rollovers, multiple gearbox failures, and a slew of other problems due to the fact they were being driven at their very limit – by some of the most iconic rally driver to ever turn a wheel.

The full film runs at just under 50 minutes in length, if you have even a passing interest in rally, Porsches, or Africa, make yourself a coffee and hit play. You’ll be glad you did. 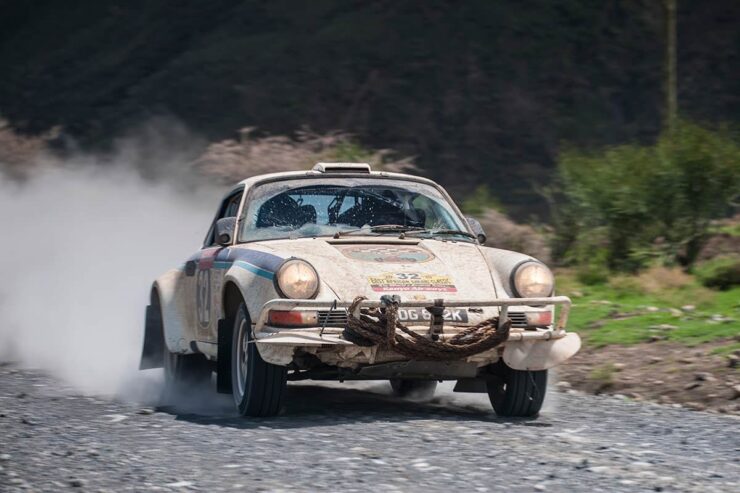 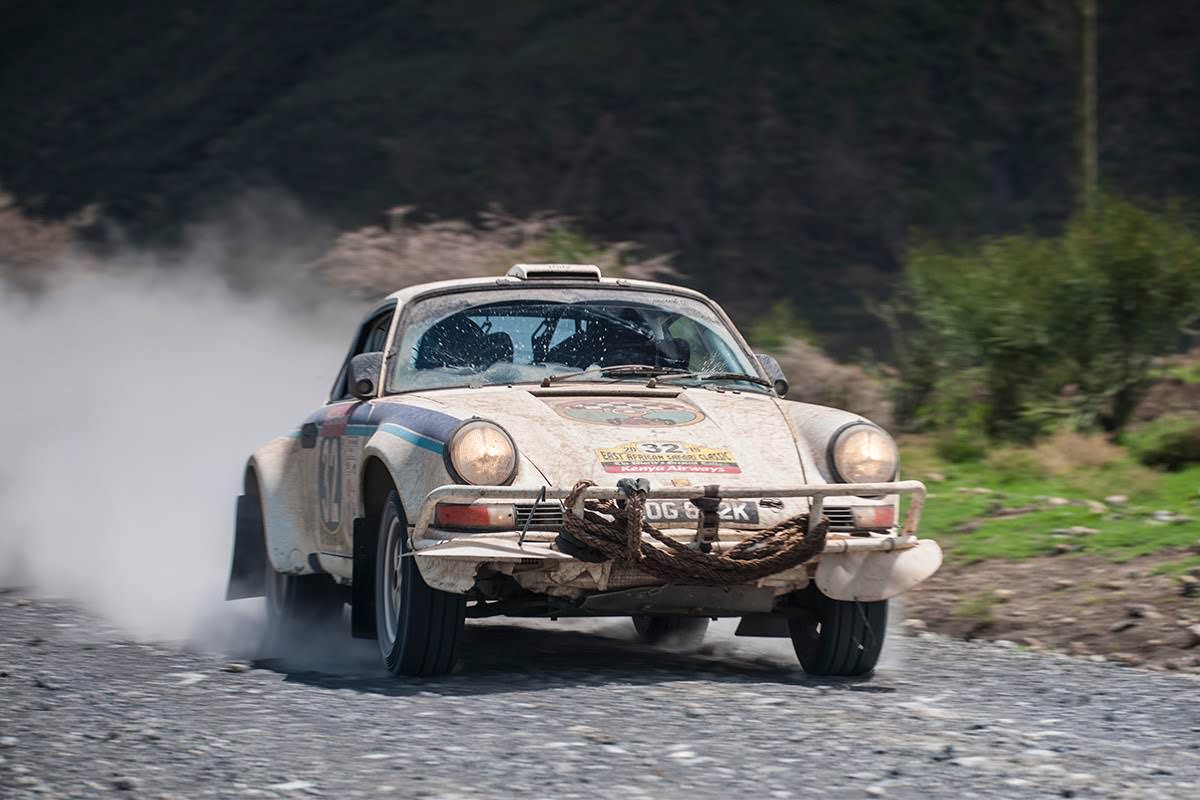