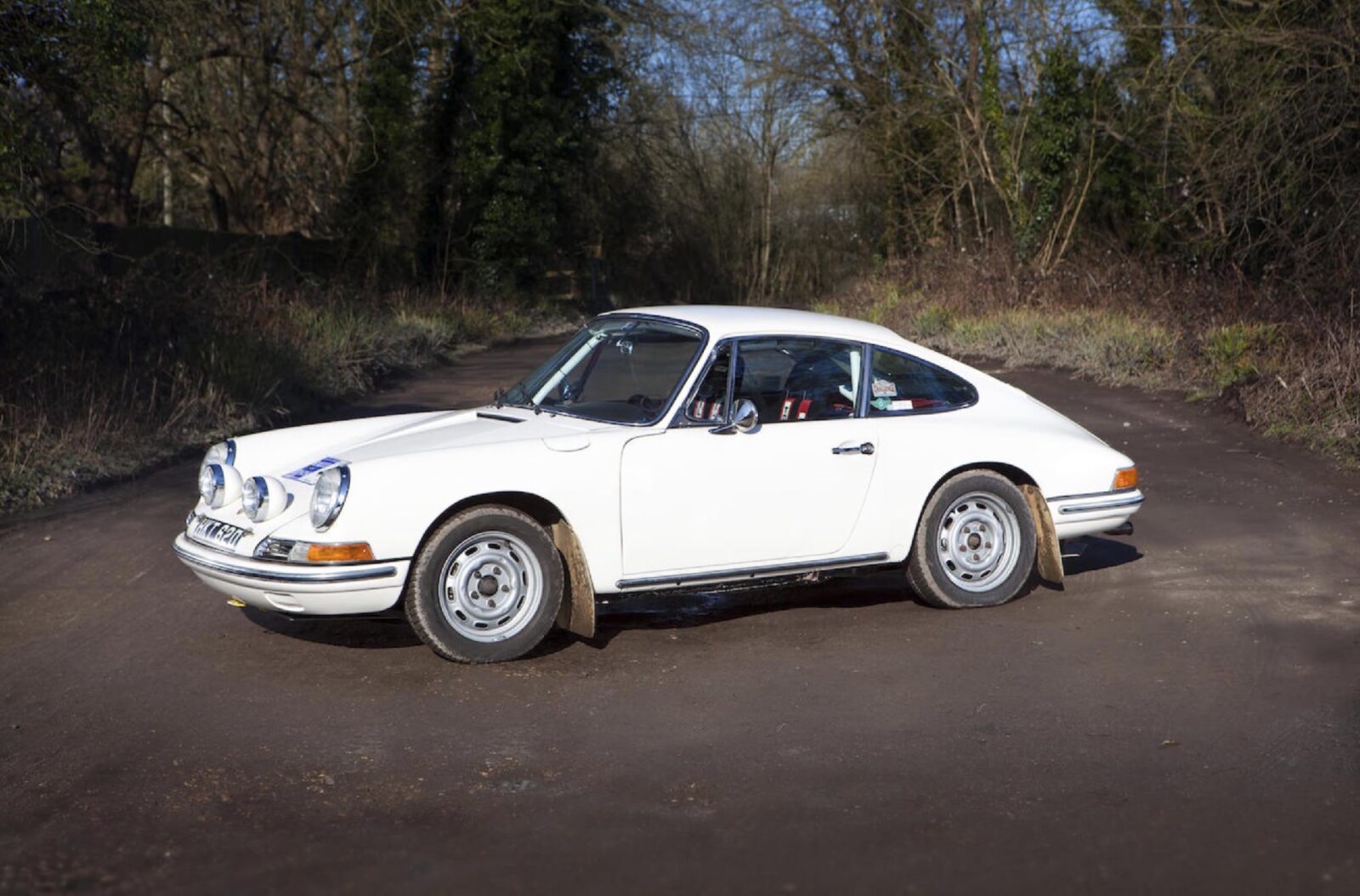 The Porsche 911 is famous for countless things, but there are many who are unaware of the model’s early rallying dominance in some of Europe’s most challenging competitions. After its initial release in 1963 a number of both factory and privateer entries made appearances at the highest levels of international rally competition, and in 1968 the model began a 3 year stint of “double wins” in the Monte Carlo Rally – in 1968 with Vic Elford and Pauli Toivonen, and then in ’69 and ’70 with Björn Waldegård and Gérard Larousse.

Even before its victories at the iconic Monte Carlo Rally the Porsche 911 had been taking on all comers in the European Rally Championship, taking the top trophy for both the 1967 and 1968 seasons. Later in 1970 the 911 also inched past the highly competitive Alpine-Renault to an outright win in the International Championship for Manufacturers, the immediate predecessor to the World Rally Championship.

Marque experts will also point to the achievements of the Porsche 959 in the Paris-Dakar, it took a comfortable 1-2 finish in 1986 and could almost certainly have achieved more – if Porsche had chosen to pursue rally more than it did.

Many privateers chose to buy, modify and race their own 911s in various classes of rally and hillclimb events both in Europe and further afield. Early models are in high demand and so this 1965-spec 1966 911 found its way into the collection of racing driver Roy Lane, one of Britain’s most highly respected hillclimb racers, who won the British Hillclimb Championship on four occasions over three decades – in 1975, 1976, 1992 and 1996.

Roy prepared the Porsche for historic rallying and obtained the obligatory FIA papers. He kept the car road-legal in the UK for the entirety of his ownership, and in both racing and road use it covered less than 5,000 miles. It was eventually sold on to Richard Clarke who campaigned it at events across Europe before selling it on to Roy Gillingham of Performance in Motorsport – specialists in historic competition cars. The car was then comprehensively restored before the resumption of its historic rallying campaign.

The car is now due to be sold via Bonhams at the Goodwood Member’s Meeting on the 20th of March with an estimated value in the £80,000 to £100,000 range. If you’d like to read more about the car or register to bid you can click here. 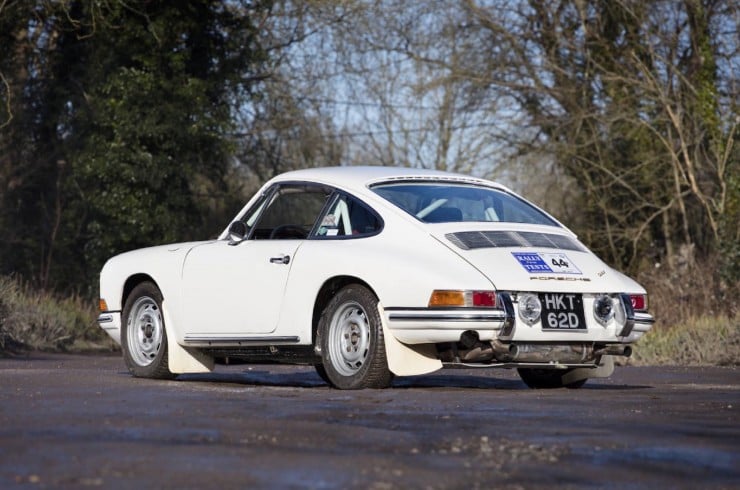 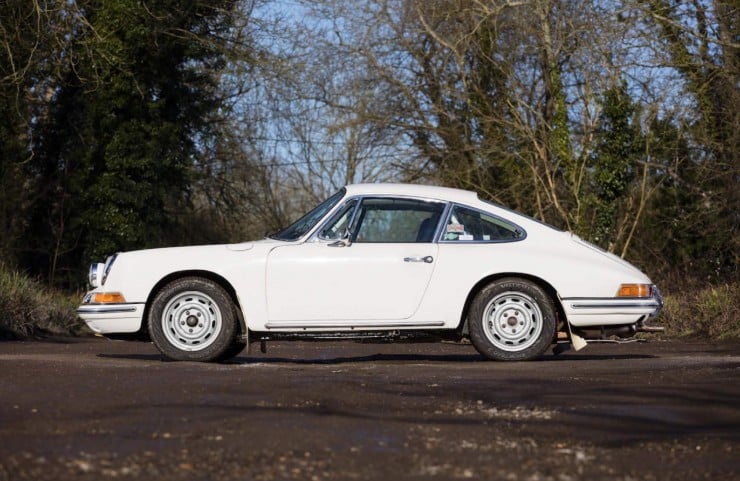 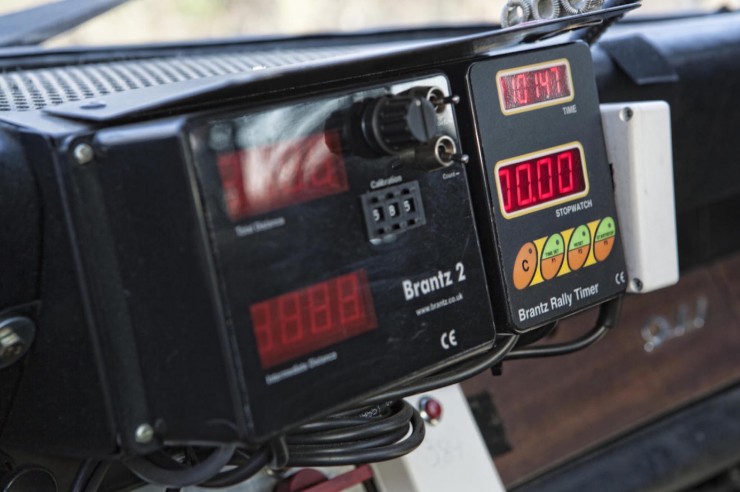 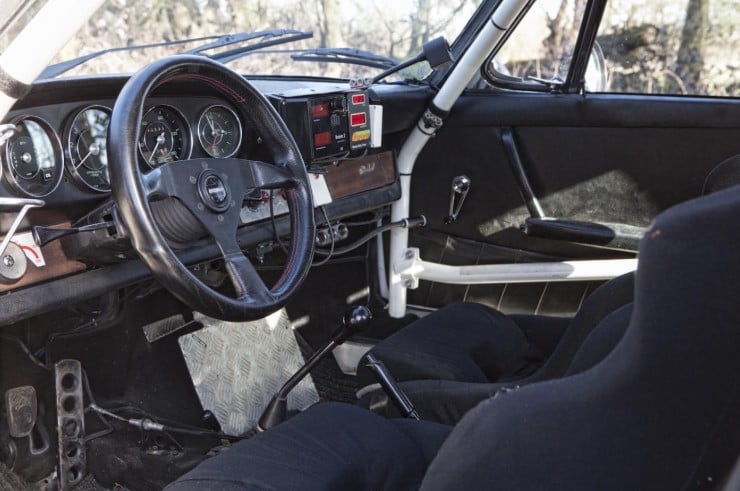 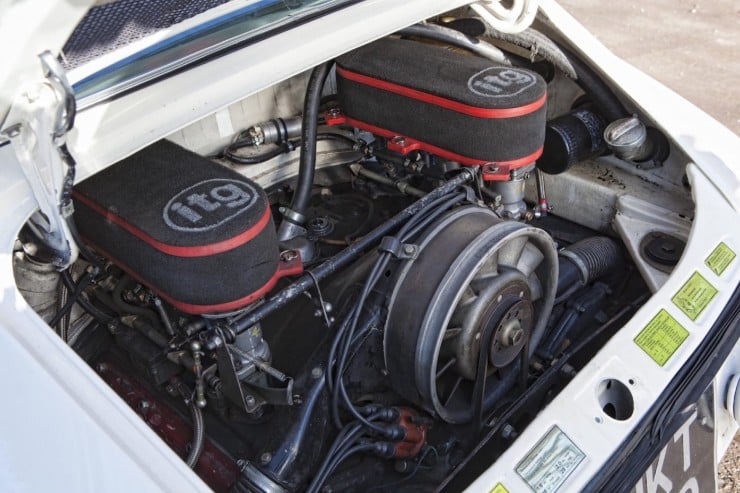 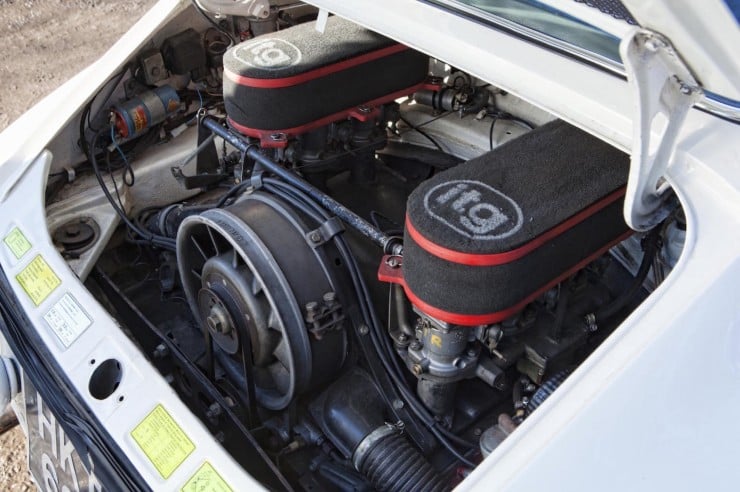 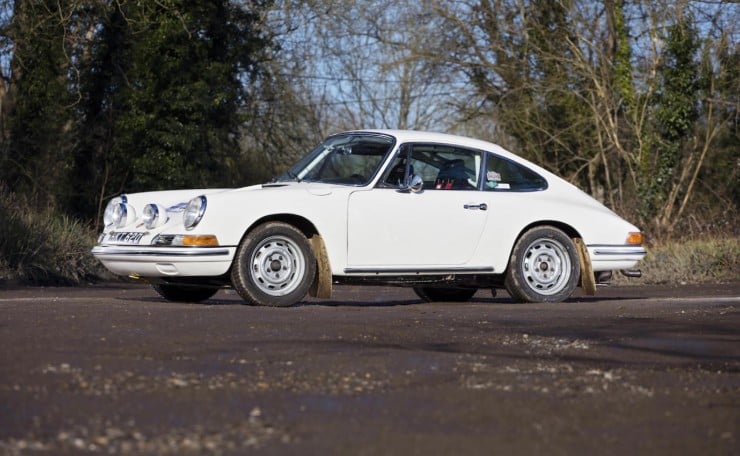 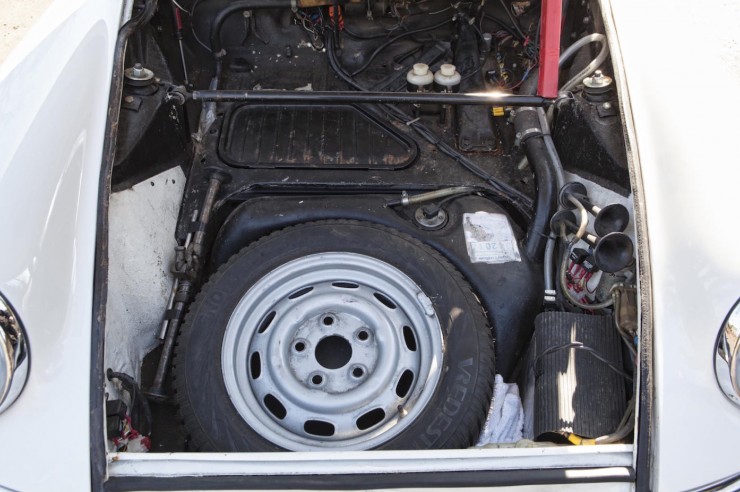 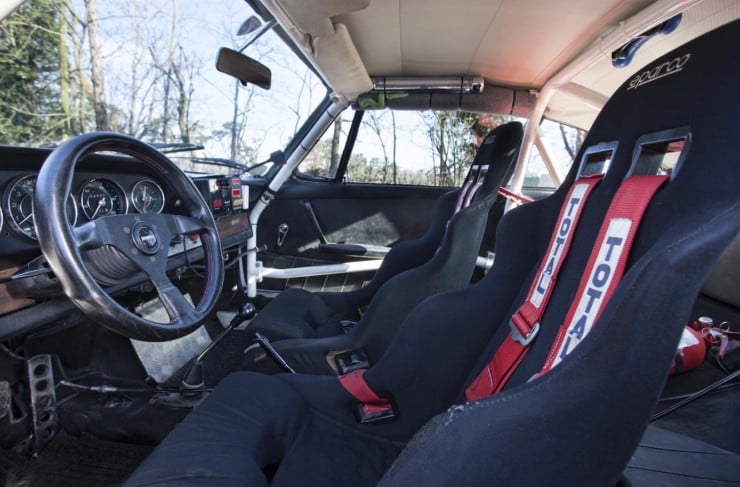 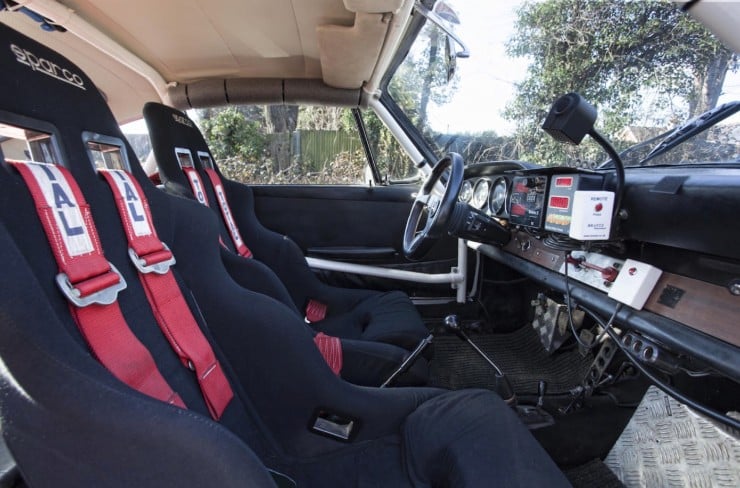 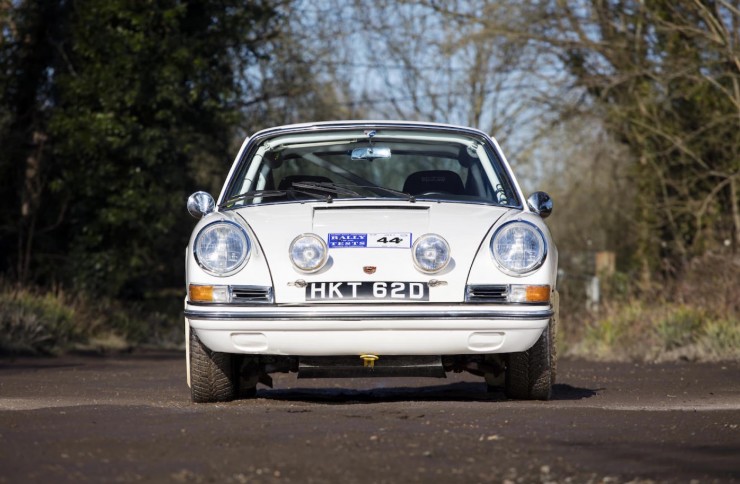 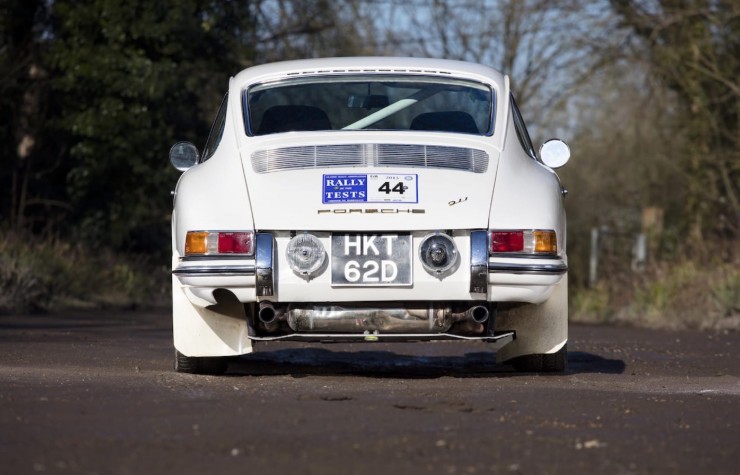 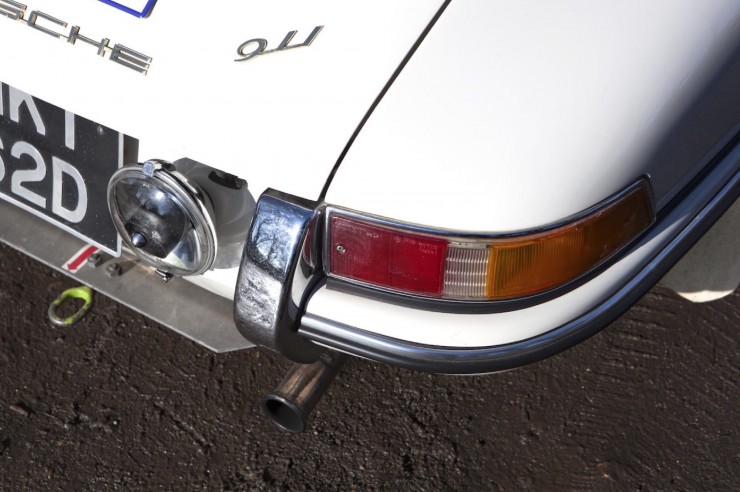 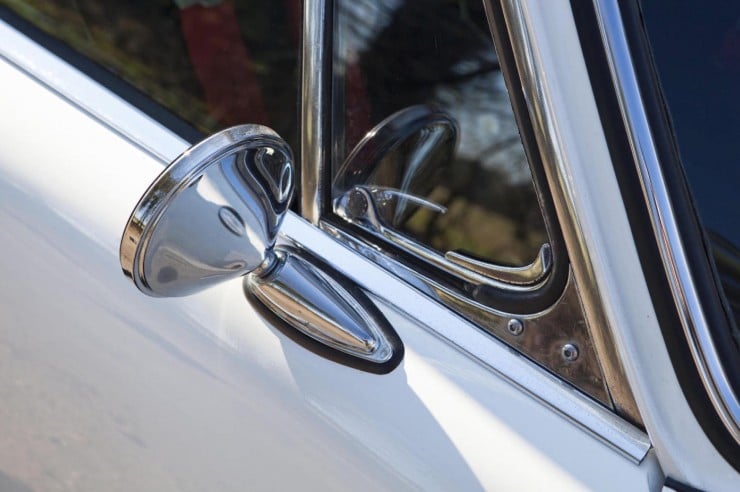 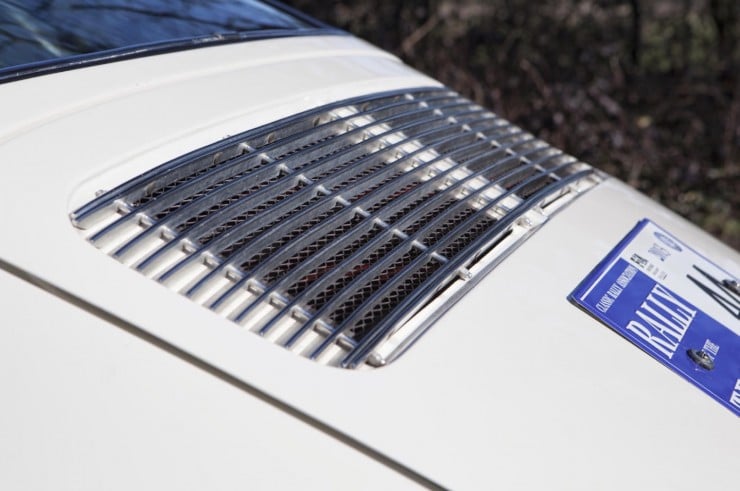 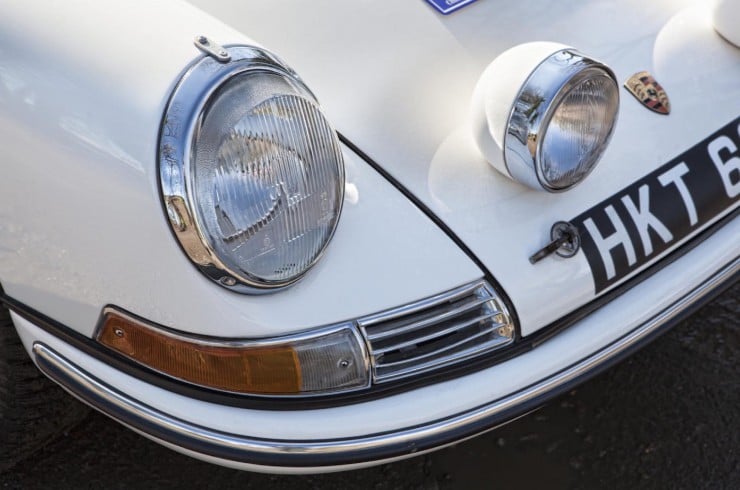 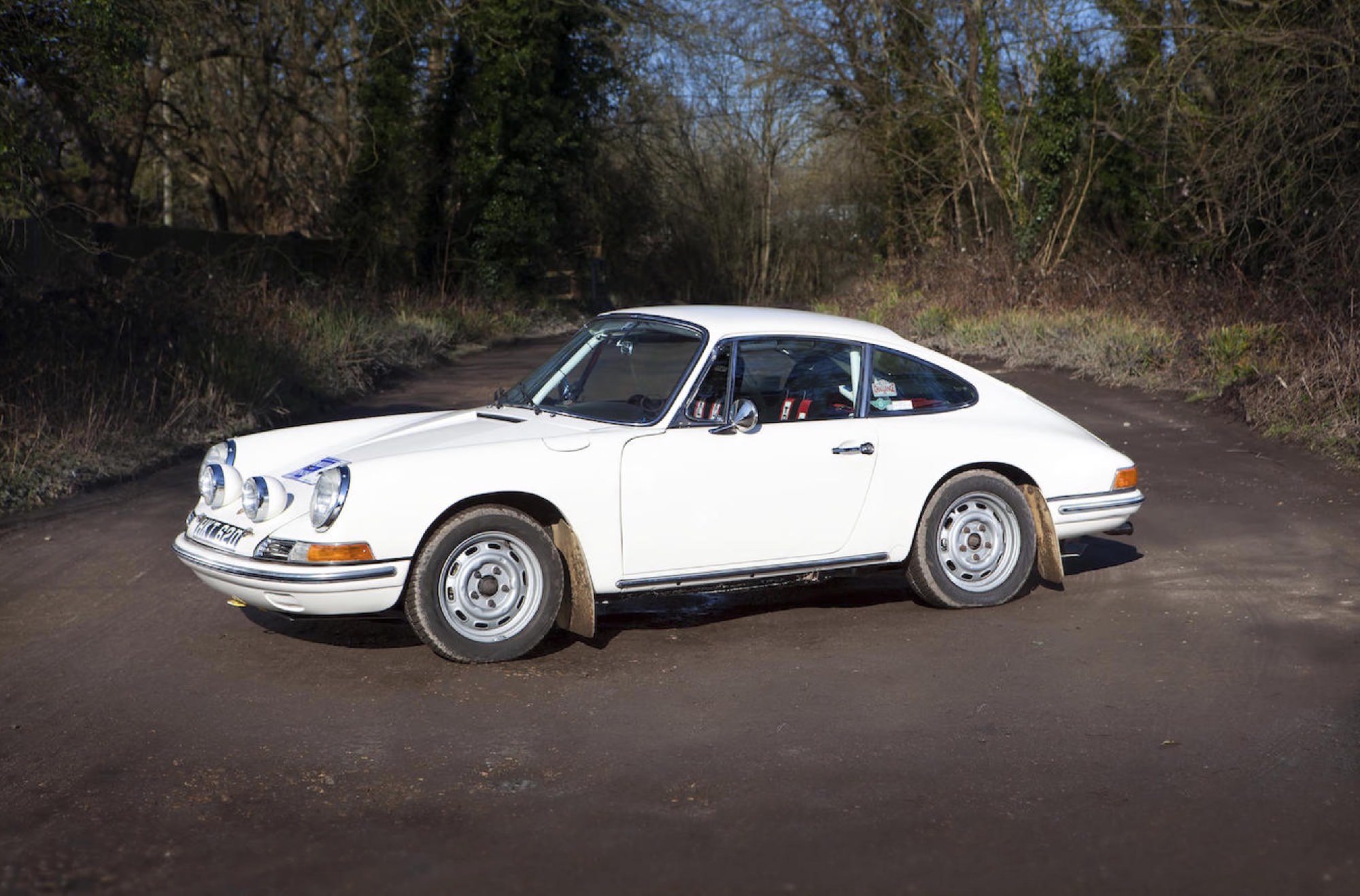