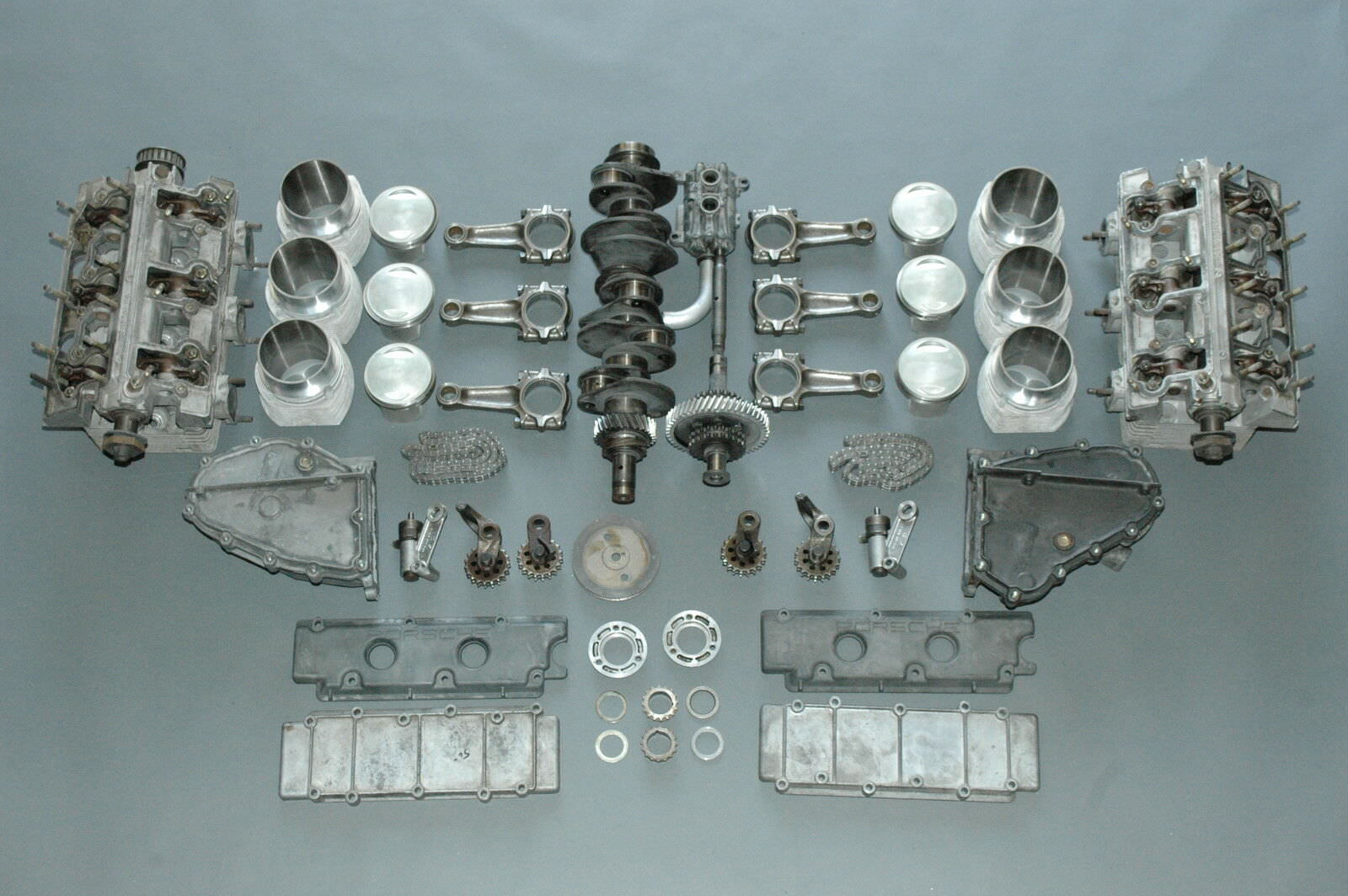 This is a Porsche 911 RS MFI Type 911/83 engine, as you can tell it’s in need of some assembly but once all put together and running it’ll be capable of 210 hp, and it’ll produce one of the most fantastic sounds to ever emanate from a Porsche flat-6.

The story behind the development of the Porsche Type 911/83 engine is fascinating, the company needed to further expand the capacity of their 2.4 litre flat-6 but they couldn’t safely bore the cylinders out any further. The engine had originally started out as a 2.0 litre unit, so it was already being pressed a little to get up to the 2.4 litre displacement.

The answer to this problem lay in the development of the Porsche 917 and its Nikasil cylinder coating – it was thinner and therefore allowed slightly more bore, it also provided less friction than Biral cylinders. 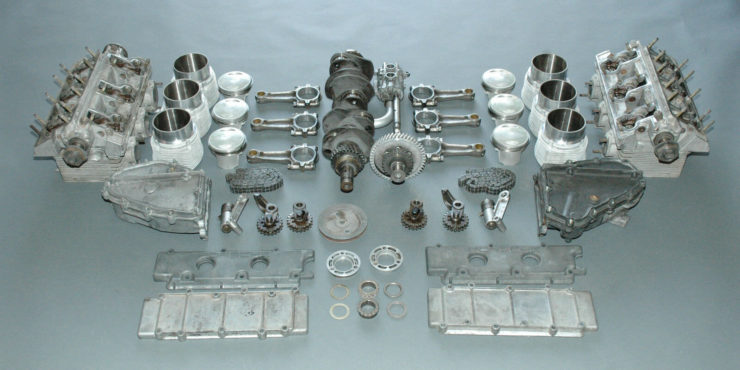 A series of upgrades were made to the engine to create the Type 911/83 unit with its initial displacement of 2,687cc, the engine now had a lightweight magnesium crankcase which saved 10 kilograms and the new new barrels had 11 cooling fins.

The engine you see here is listed by the seller as a remanufactured Porsche 911 RS engine (Long Block 91110018300 Type 911/83) with some assembly required, and they note that it includes a new set of Mahle 2.7 RS pistons and cylinders.

Looking closely at the engine, particularly the heads, it does appear that the engine needs some work before assembly begins. That said anyone who’s in the market for this particular engine won’t mind that, or the $36,500 USD price tag. Click the link below to see additional images including the case stampings. 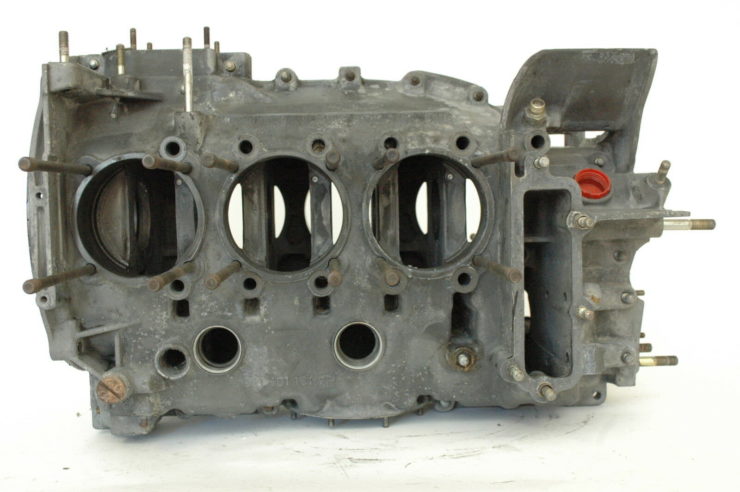 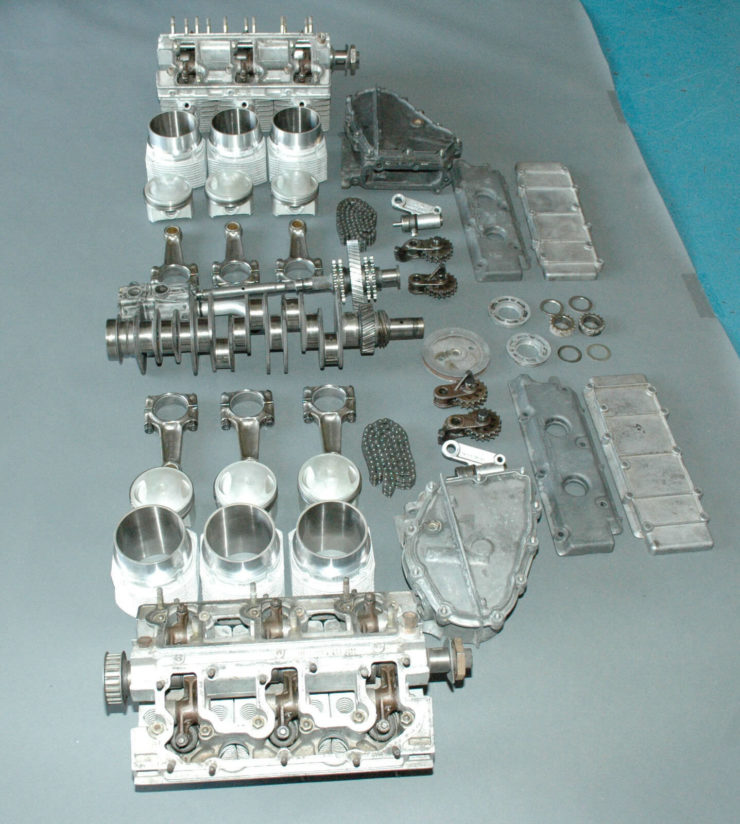 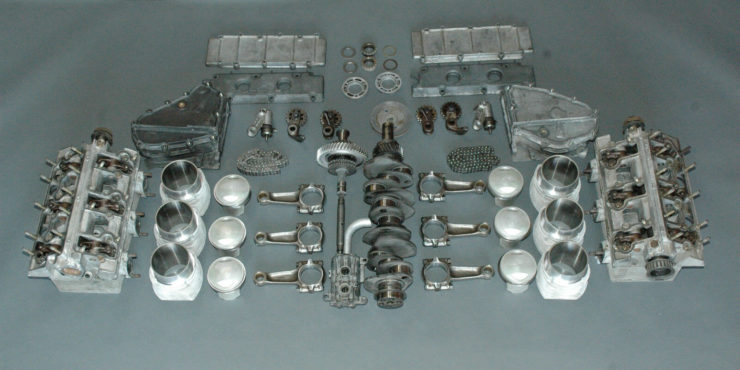