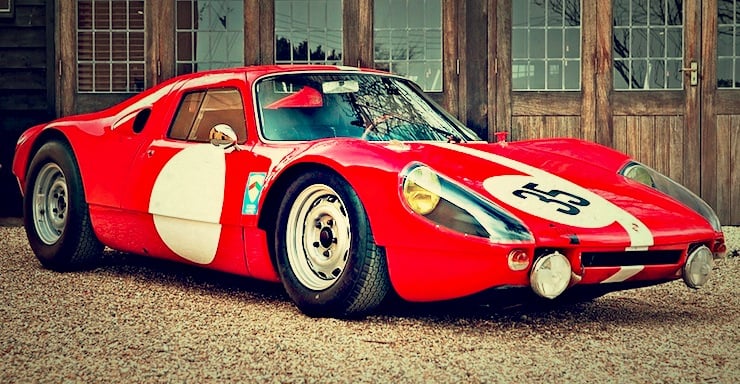 This 1964 Porsche 904 GTS has seen significant international race success in its long life, it was bought new by race outfit Scuderia Filipinetti in 1964 and out straight to work on race tracks around Europe including an impressive 2nd in class at the Nürburgring 1000km, a 2nd in class at Mont Ventoux and wins at the Rallye de la Baule, the Rally de Lorraine and the Rally de I’AGACI.

Porsche had originally designed the GTS variant of the 904 to compete in the FIA-GT class at various racing events around the world, the 530 kilogram car was fitted with a fibreglass body over a steel-ladder chassis giving it a significant weight advantage over its primary rivals. 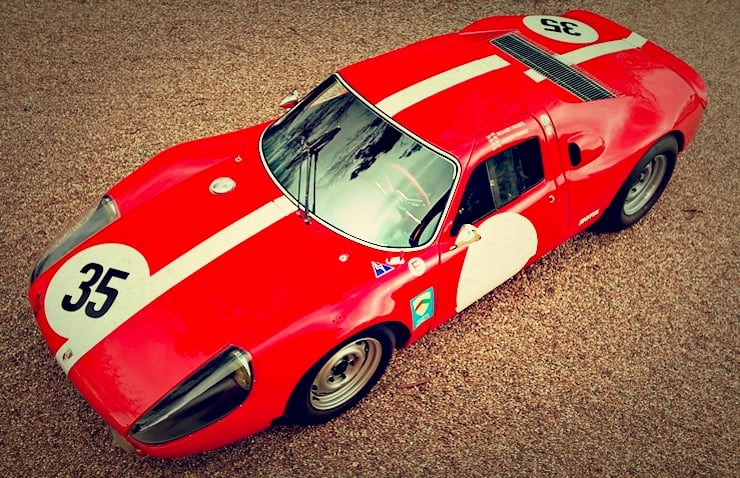 Only 116 of the Porsche 904s were made, Porsche had to make at least 100 for homologation purposes but the global demand for the new Porsche was so high that they could have sold 5 to 10 times as many as they eventually did. This 904 GTS is chassis number 079, putting into the second half of the all-by-hand production cycle.

The GTS represents the pinnacle of 904 evolution, a small batch of 904s was fitted with a 6-cylinder (2 litre 911-derived) engine with twin triple-choke Weber carburettors and twin-plug ignition. This raised the power output to nearer 210hp and made the car a phenomenal competitor on the track, the model would take victories in the Targa Florio, the Tour de France, the Nürburgring 1000km, Le Mans and the Reims 24 Hours. The 904 even scored a second place in the 1965 Monte Carlo rally, driven through deep snow by Eugen Böhringer and beaten only just by the Mini Cooper S of Timo Makinen.

If you’d like to add this 904 GTS to your collection, you can visit Maxted-Page here and enquire as to the price. 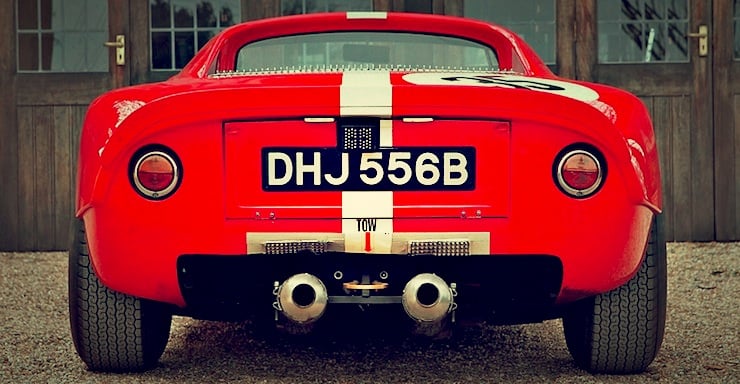 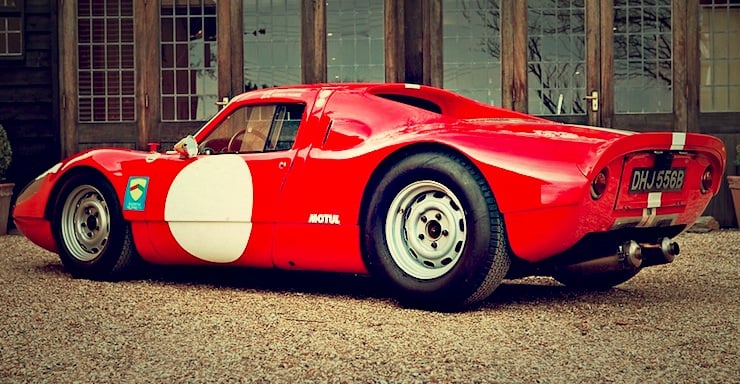 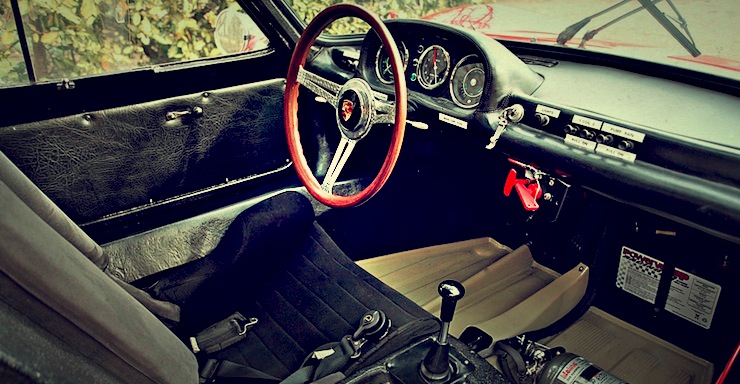 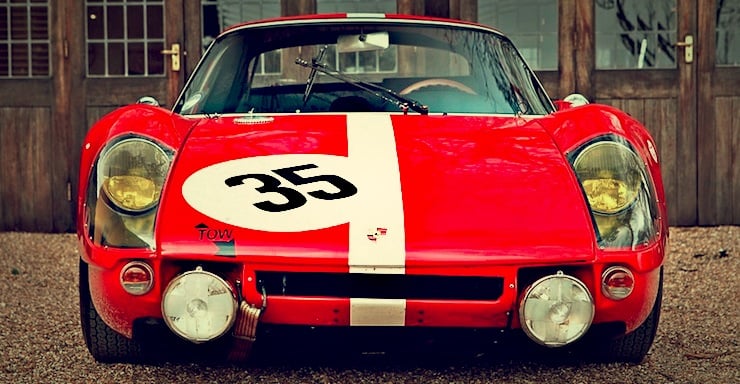 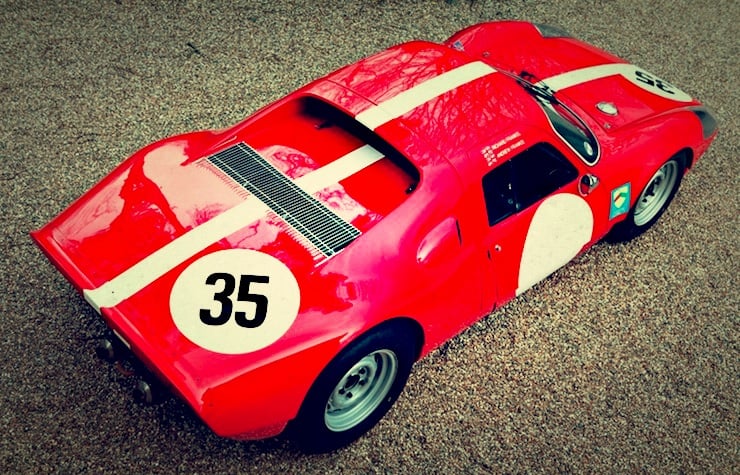 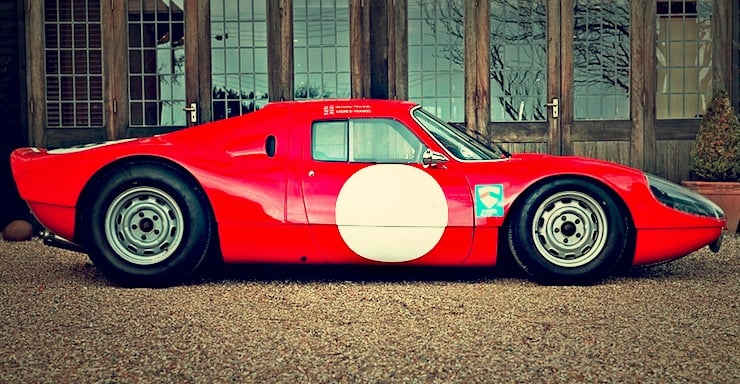 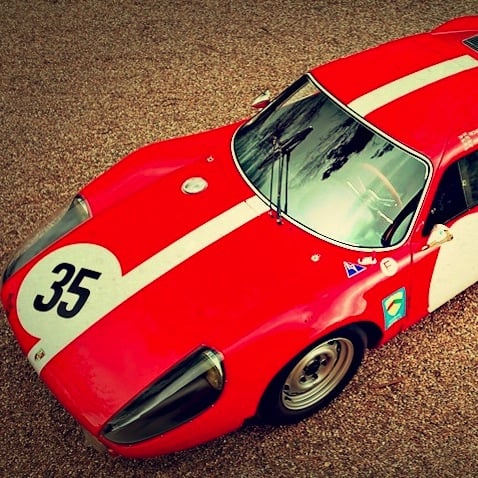