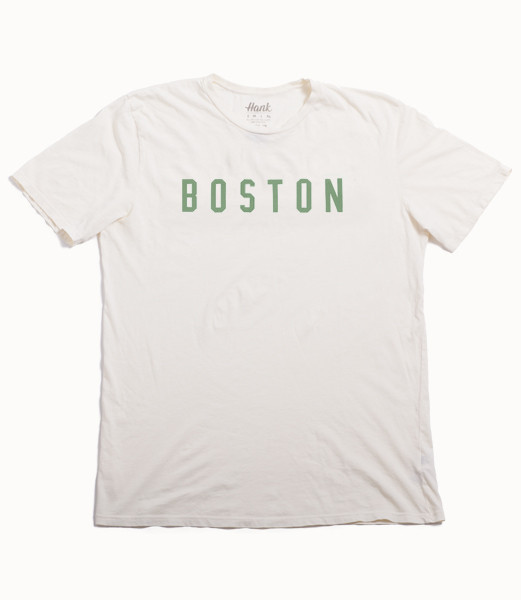 This is the One Fund Boston Hometown Tee by Hank, it’s made in the USA from 100% ringspun cotton, then screen printed in Michigan. All profits from this tee are going to be donated to The One Fund Boston, which has been established to help the people affected by the recent tragic events at the Boston Marathon. 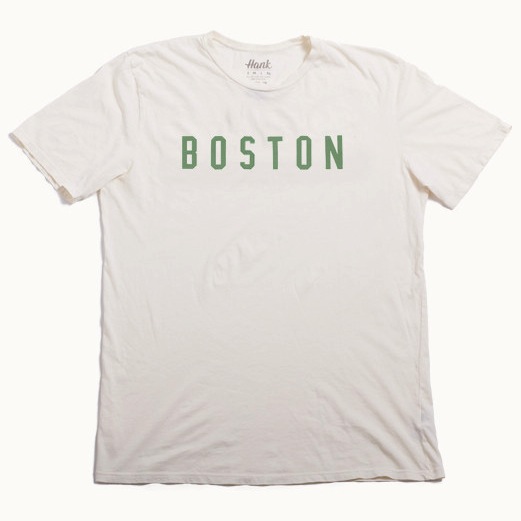 This is the Woogie by Grain Surfboards, it’s a traditional Hawaiian-style wooden paipo (bodyboard) made entirely…

This is the popular leather tool roll by the team at Kruk Garage, each uses…