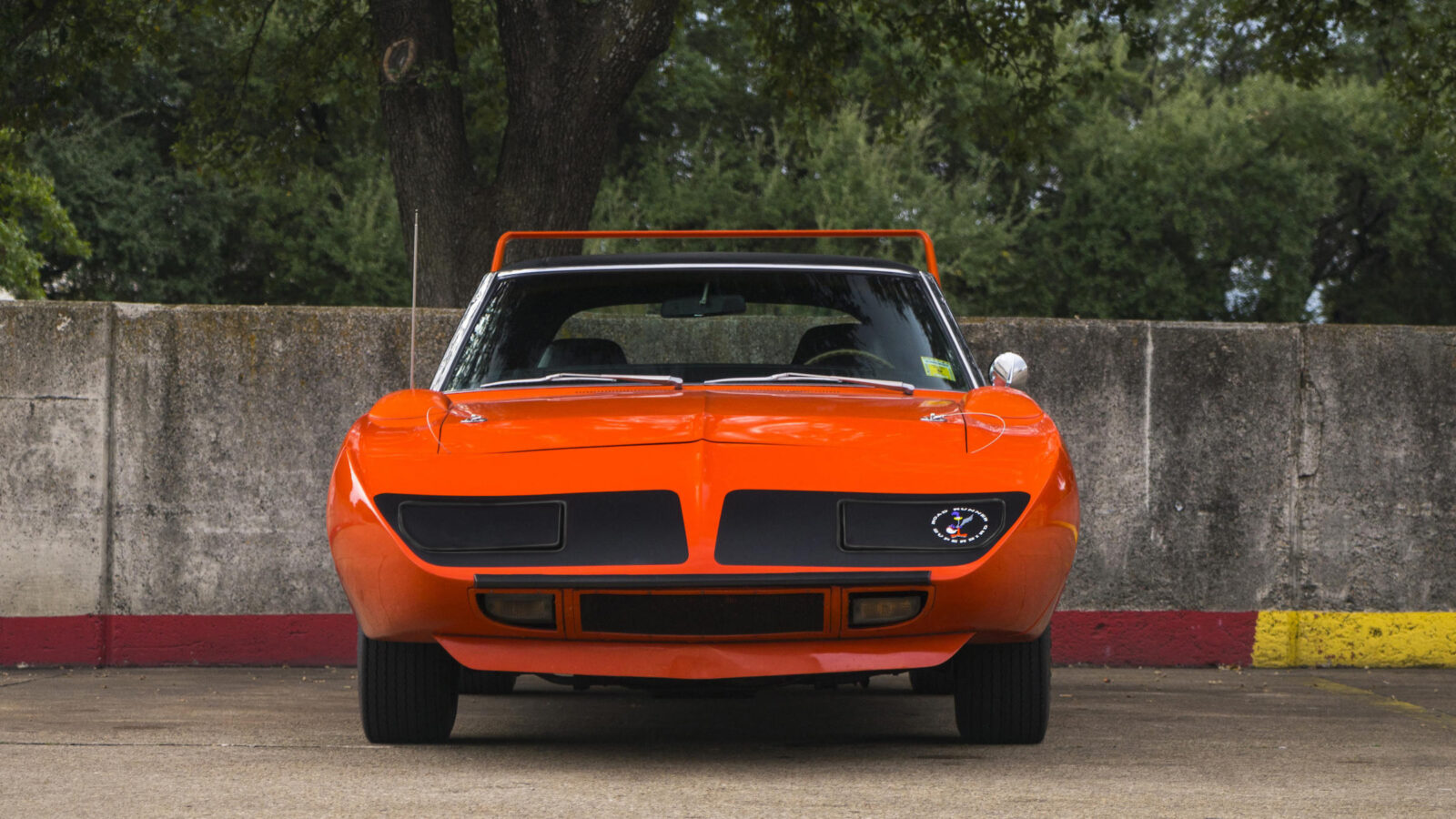 The History of the Plymouth Superbird

The Plymouth Superbird was built for high-speed NASCAR competition, it was based on the Plymouth Road Runner but featured a now legendary swept nose and high rear wing – both of which were wind tunnel tested and designed with the aid of computers.

Richard Petty and the move to Ford

The Superbird owes its existence to one man more than any other – Richard Petty. He had raced for Plymouth for years until 1969, when he left to team to race for Ford. He had been unhappy that Plymouth wouldn’t let him race a version of the Dodge Charger Daytona – both car makers being subsidiaries of Chrysler. Petty would win 10 races and finish second with Ford in the championship in ’69, Plymouth knew they needed him back, and the Superbird is the car they built to win him over. It worked.

The styling of the Superbird was closely related to that of the Dodge Charger Daytona, both cars had a distinctive shark nose and towel rack wing – specifically developed for high-speed, banked oval NASCAR competition.

1970 NASCAR homologation rules meant that manufacturers had to build one road car for every two dealerships in the USA – this meant that Plymouth would have to build over 1,900 Superbirds if they wanted to compete. The decision was made to go ahead with the project, and engineering for the street-legal version got under way. 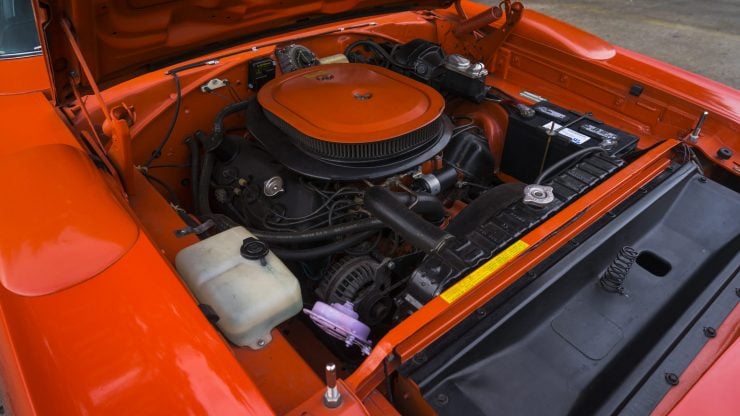 None of the three engines could ever be considered a slouch, but when it comes to American V8s, more power is always better, and so the Hemi engine is the one everyone wants to see under the hood.

Customers could order either the 3-speed automatic Torqueflite 727 transmission or the 4-speed manual, though there’s no publicly available information on just how many of each were fitted to road cars.

Richard Petty took to the new Superbird like a duck to water, winning 18 races in the 1970 NASCAR Grand National season and leading 5007 laps over the course of the year. Speeds commonly exceeded 200 mph (depending on the circuit) – which led to NASCAR banning aero cars from the 1971 season onwards.

Today the Superbird and the Dodge Charger Daytona represent an interesting time in NASCAR history, made all the more fascinating by the fact that the cars were available in road-legal form from regular dealers across the country. Surviving cars are now amongst the most desirable and collectible American cars of the era – and prices have been rising steadily as a result.

The car you see here is a rare beast – it’s an original unrestored Plymouth Superbird with the Hemi 426 V8, two-owners from new, and amazing its comes with the original broadcast sheet, the original window sticker, the factory invoice (two pages long due to all the options), the dealer copy of the shipping invoice, the bill of sale, the pre-delivery checklist and a copy of the original title.

It’s fitted with the 727 Torqueflite automatic transmission, the A36 Performance Axle package, power steering, power brakes, and Rallye road wheels. If you’d like to read more about the car or register to bid you can click here to visit the listing on Mecum Auctions. 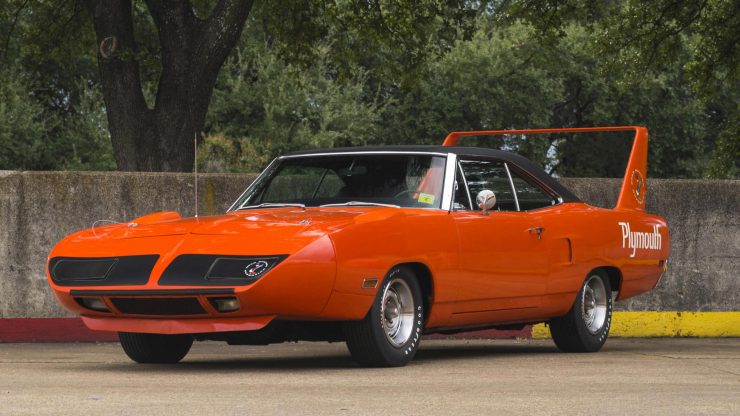 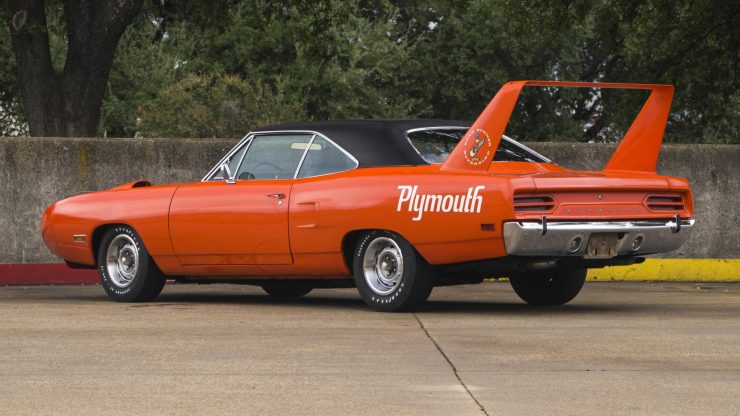 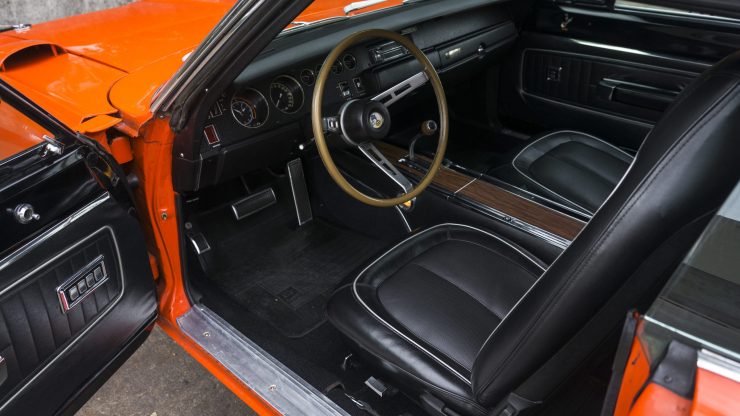 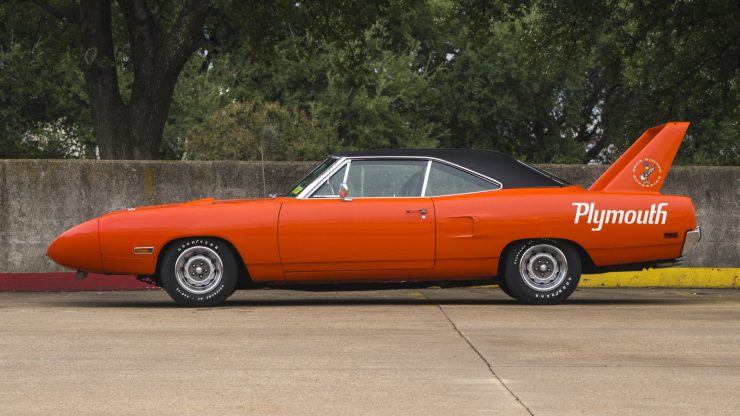 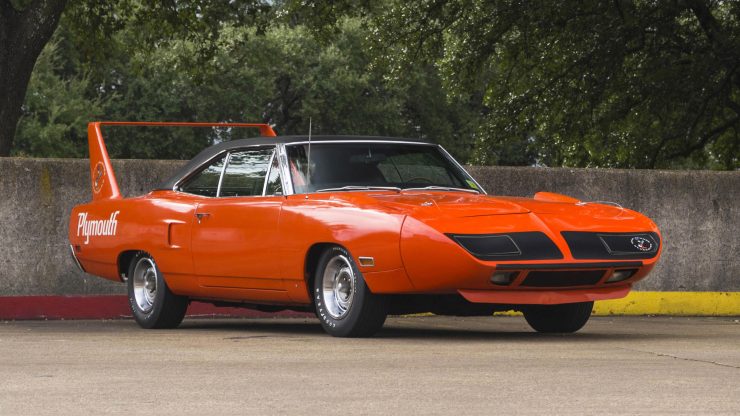 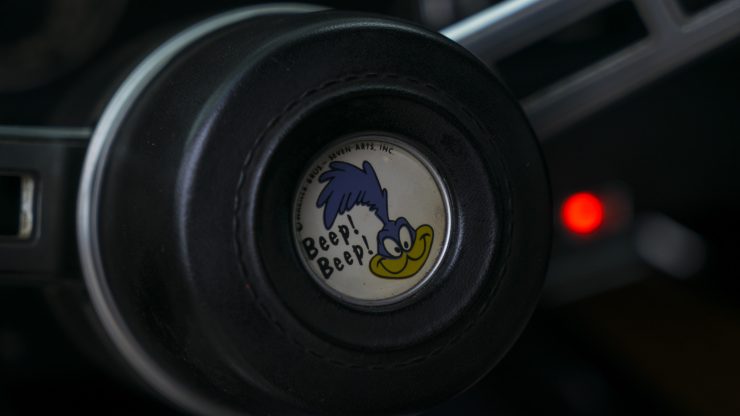 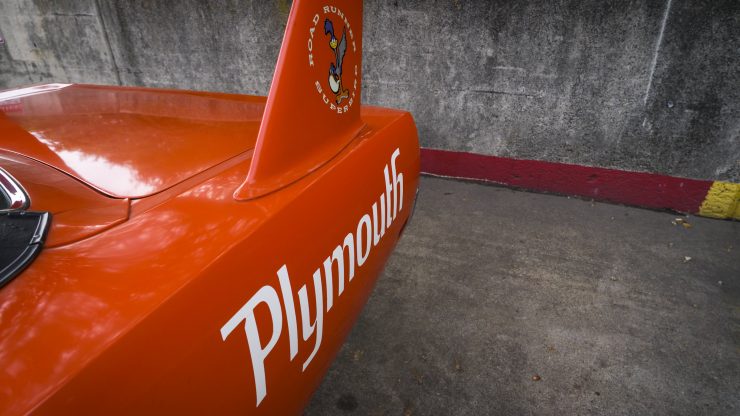 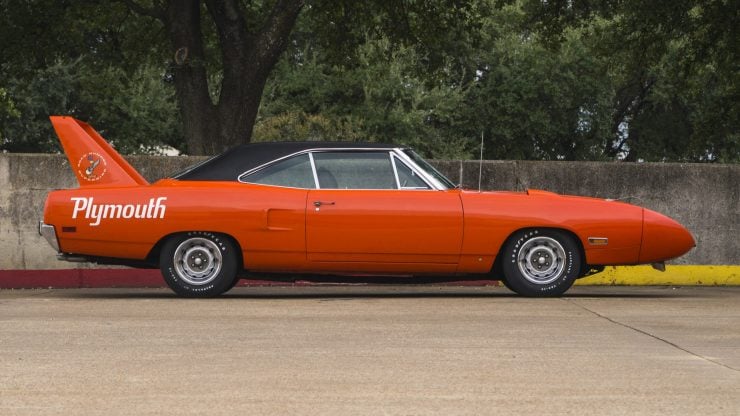 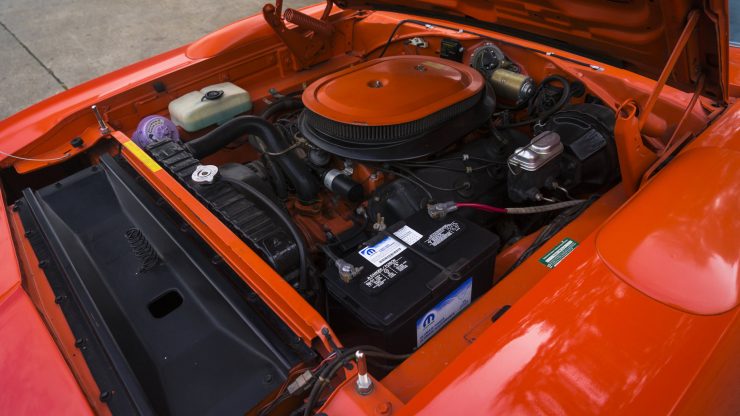 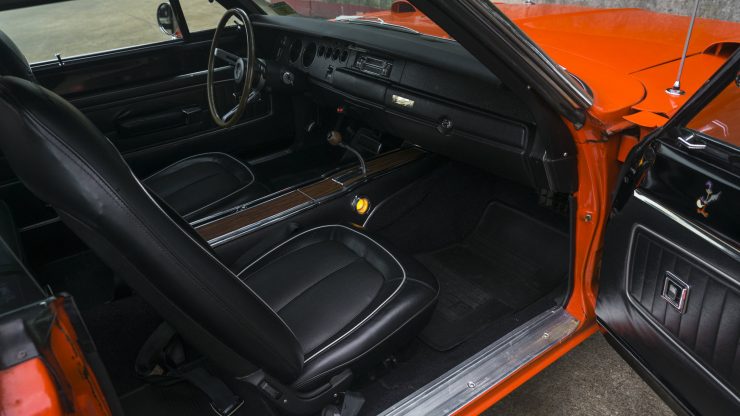 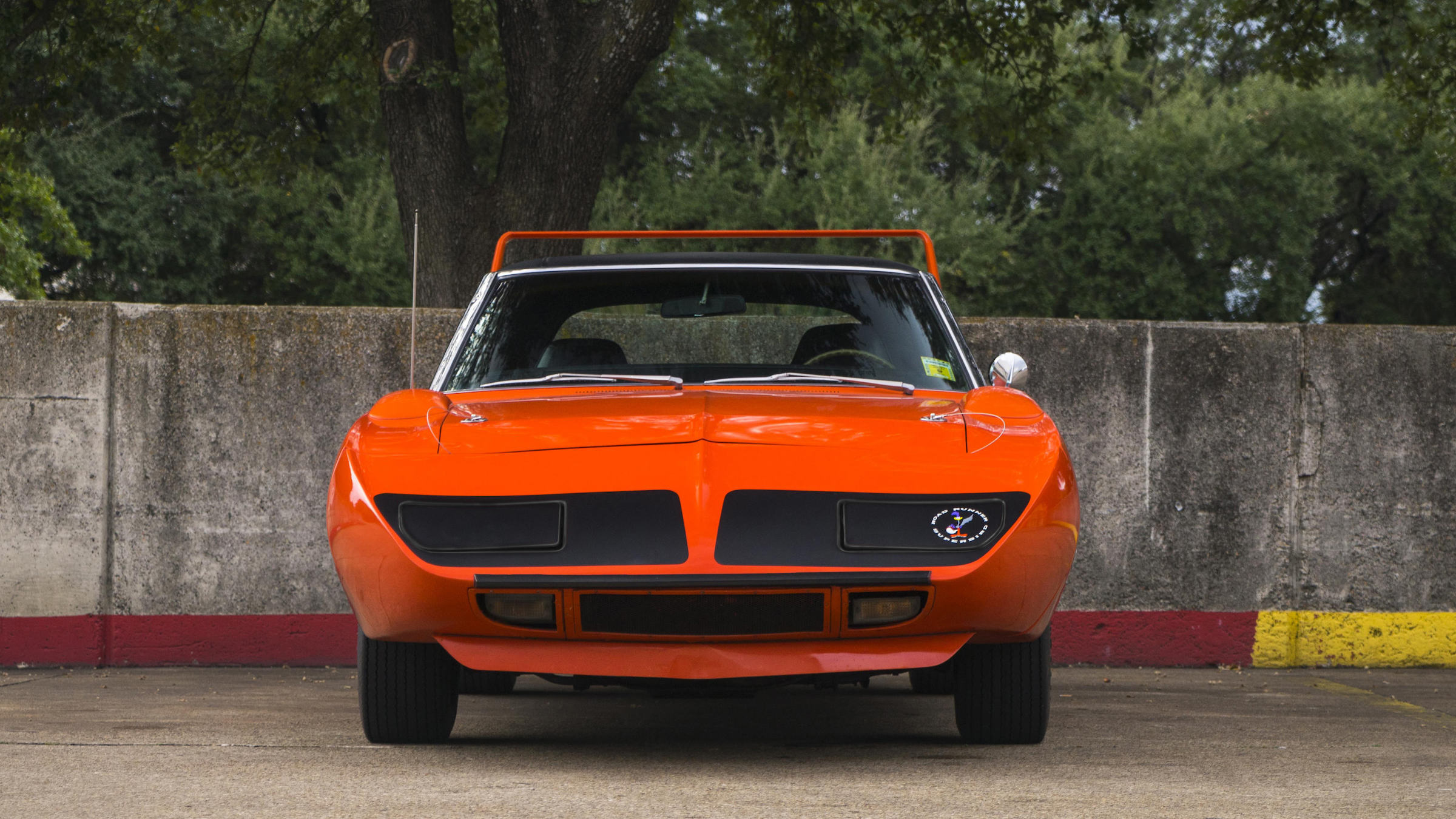