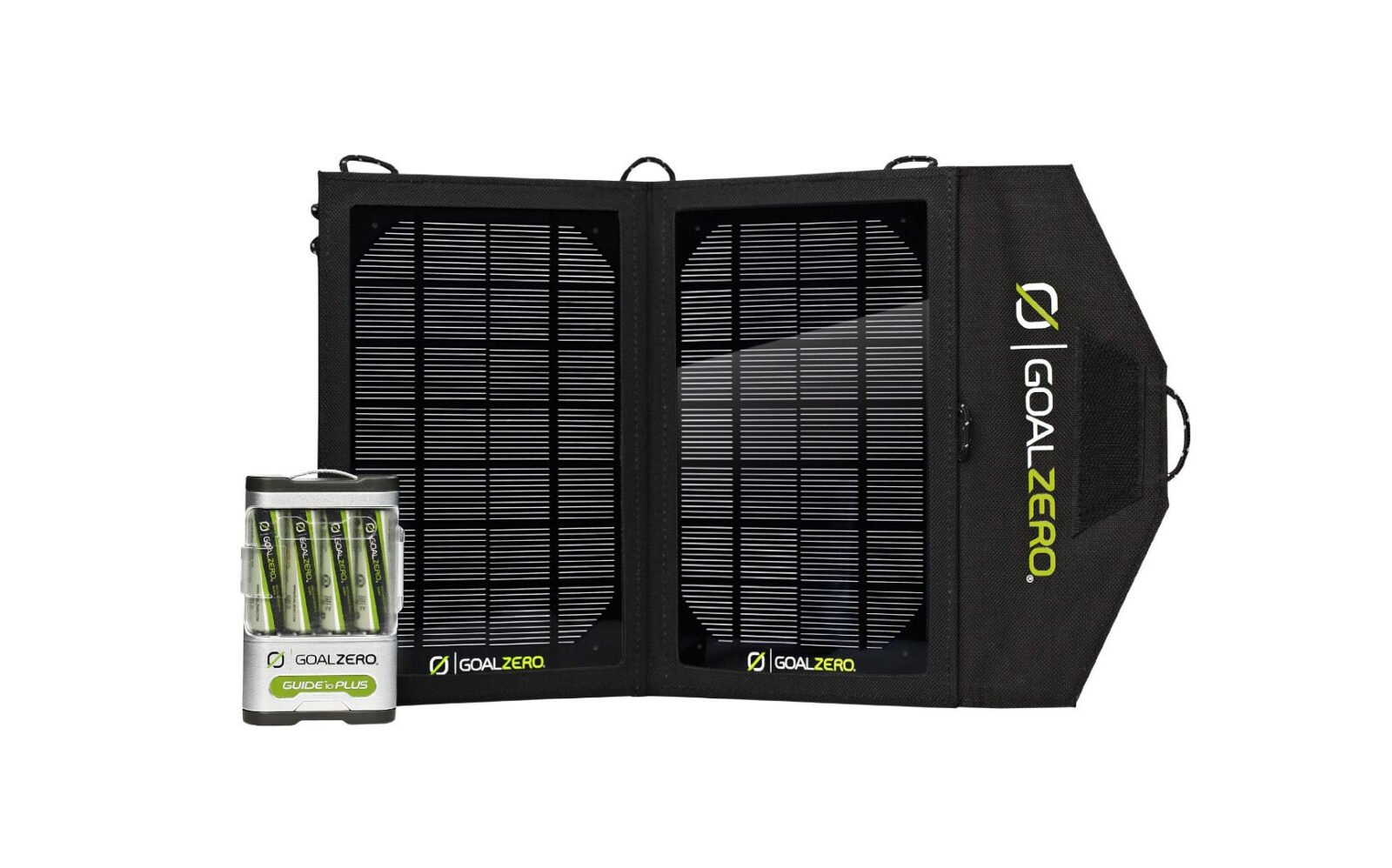 We’ve become increasingly reliant on USB powered devices like GPS units, cell phones, tablets, two-way radios and Go Pros so it’s important to have a way to recharge them when you’re away from civilisation. The kit could also make a good addition to a bug out bag, just in case the end of the world happens before you finish the ebook version of Zen and the Art of Motorcycle Maintenance. 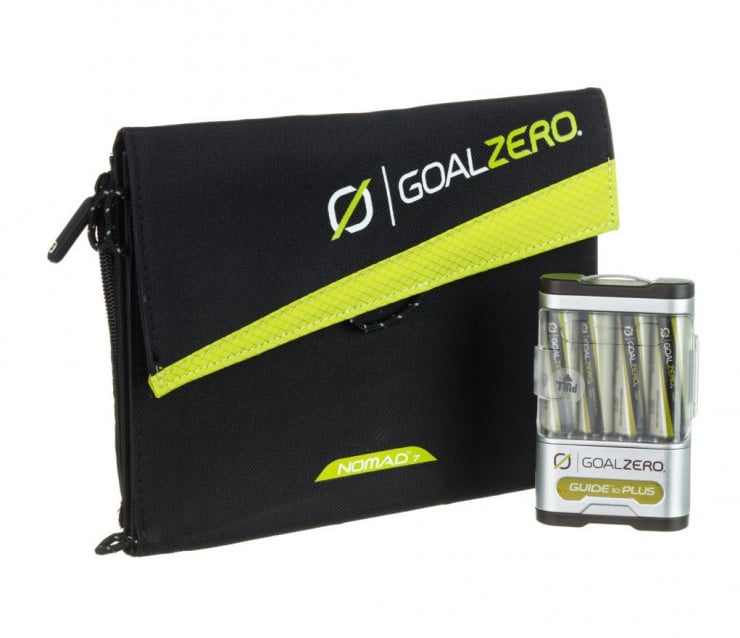 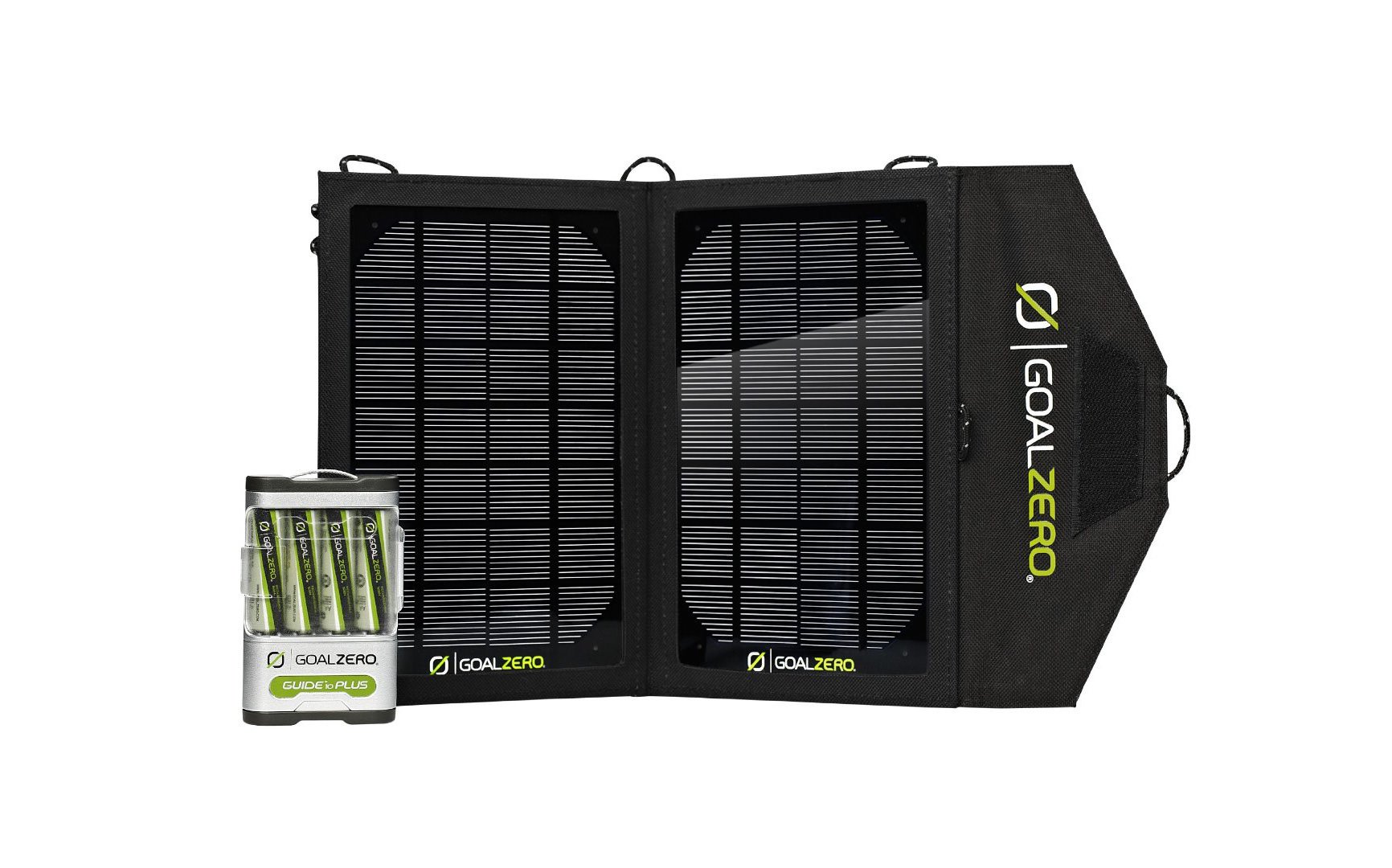