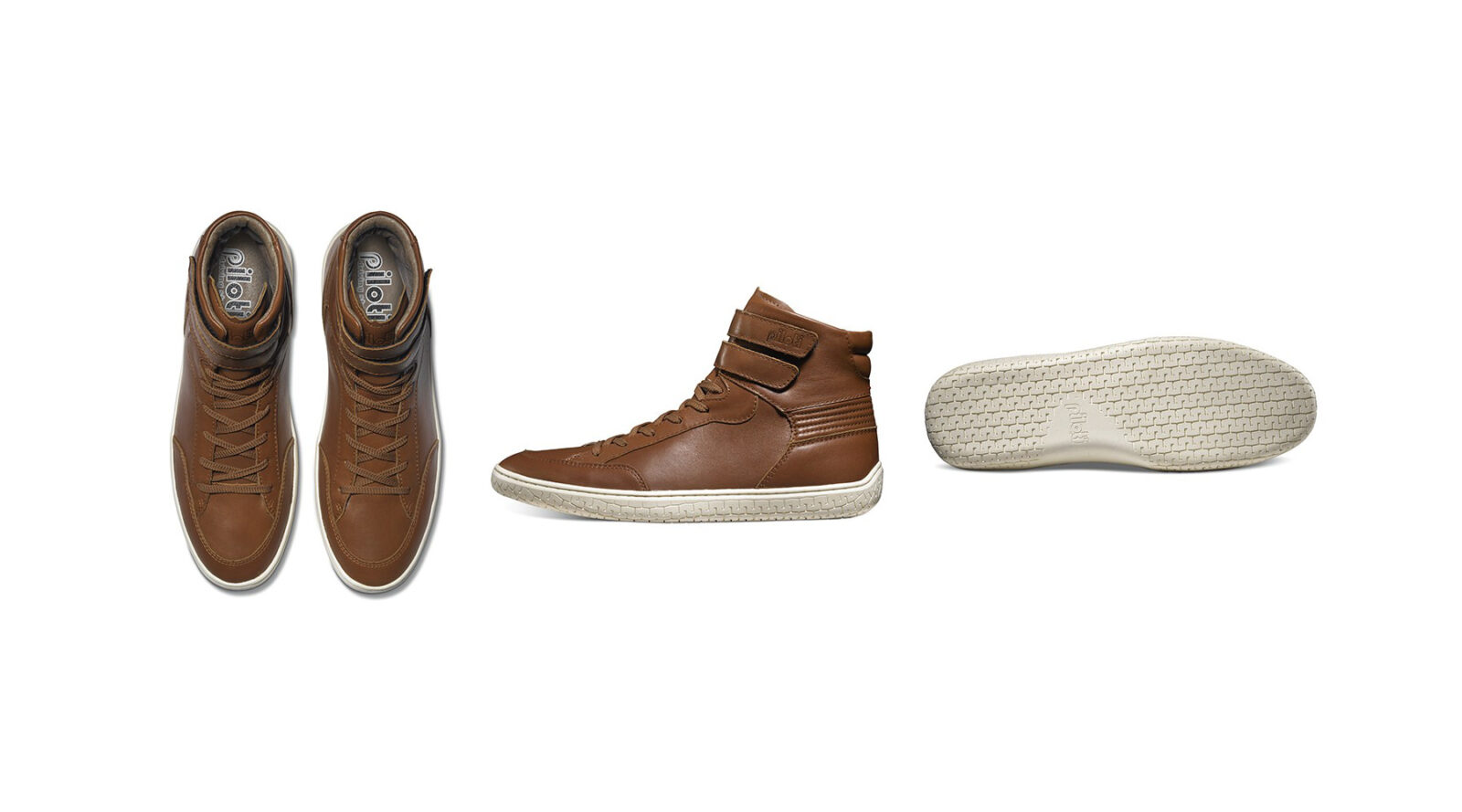 The Piloti’s new Superstrada driving shoes are a modern interpretation of the classic men’s motoring shoe – designed to be the perfect footwear for an afternoon behind the pedals, tearing across the landscape working your way up and down the box.

The Superstrada is a high-cut shoe with twin straps and a lace-up lower, the upper is soft, finely quilted leather and the sole is a hard-wearing white rubber with Piloti’s signature tire tread pattern. 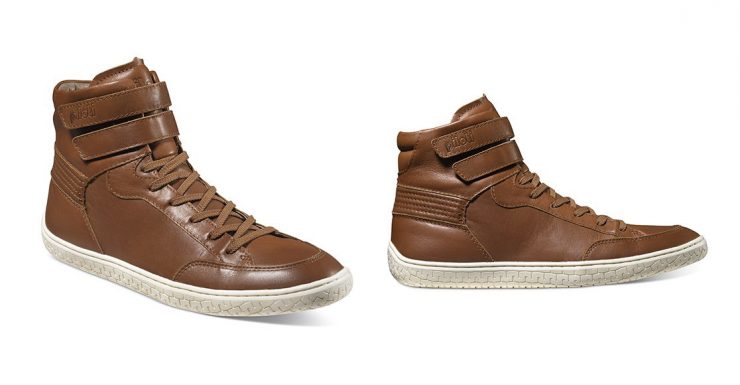 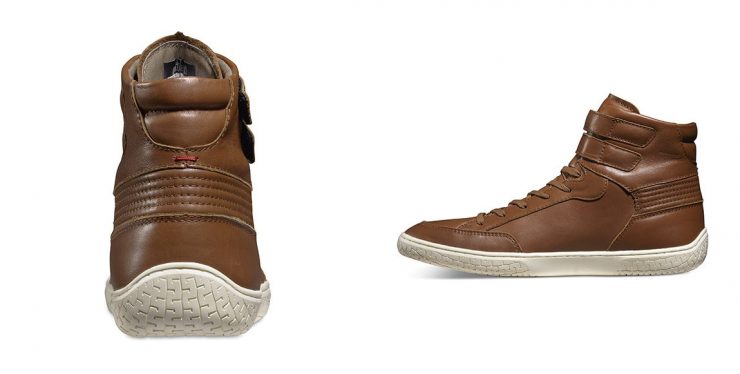