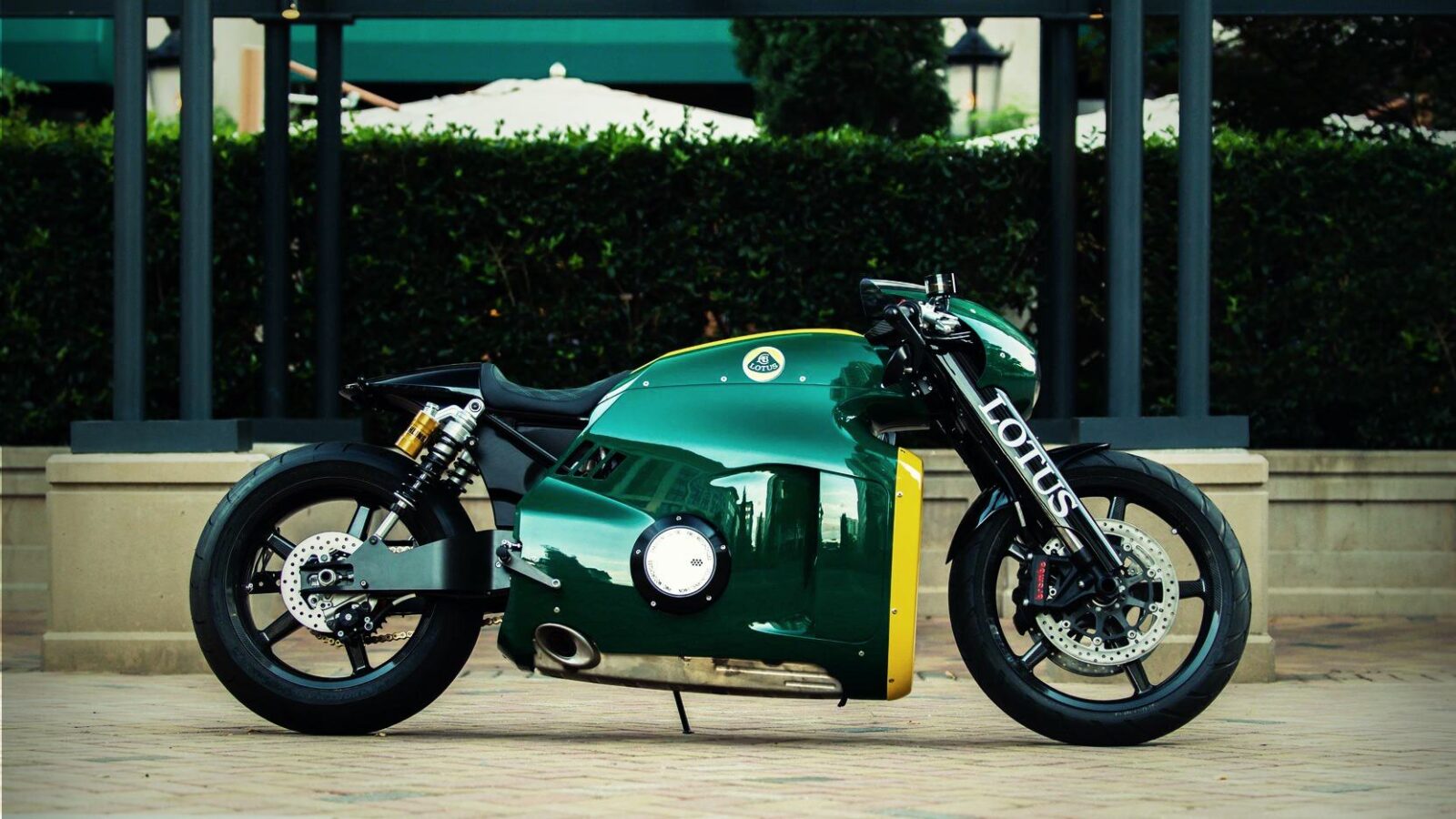 The Lotus C-01 was designed by Daniel Simon – the guy who designed the Tron Lightcycles in the recent reboot, the Bubbleship from the movie Oblivion, and he collaborated with Ridley Scott on early vehicle concepts for Prometheus. Before his time working on conceptual future vehicles he worked at Volkswagen as a senior designer – and played a key role in the revival of the Bugatti brand.

From the outset, the Lotus C-01 was to be a rolling work of art with more focus on straight line speed than snappy cornering ability – it’s most significant design influence was the Lotus 49 Formula 1 car of the late 1960s. Simon’s signature style is immediately apparent, and it’s clear why some believe he is the man to take Syd Mead’s mantle forward into the 21st century.

Although there’s a Lotus tank on the badge, the Brits had minimal influence on the C-01 – it was built by German motorsports firms Kodewa and the Holzer Group, under an agreement to use the Lotus name. Just 100 were built during the production run, and there will now be no more built – so when C-01s come up for sale in private auctions there’s significant interest from collectors.

Under its bespoke carbon fiber bodywork, the Lotus C-01 utilizes an aero tech steel, titanium, and carbon fiber frame. The forks are upside down Sachs units and the rear end is sprung by twin matching Öhlins adjustable shock absorbers. The engine was sourced via KTM, it’s a Rotax 75° V-twin unit with a capacity of 1195cc and a total power output of 200 hp – which is sent to the rear wheel via a 6-gear jaw-type shift transmission.

The C-01 you see here is due to be sold by Mecum Auctions on the 19th of August, it’s estimated that it’ll sell for between $370,000 and $450,000 USD – which is quite a premium over the original $130,000 USD sticker price. That said, these are rare bikes and there are far more collectors lining up to buy them than their original 100 unit production run.

If you’d like to read more about this C-01 or register to bid you can click here to visit Mecum Auctions. 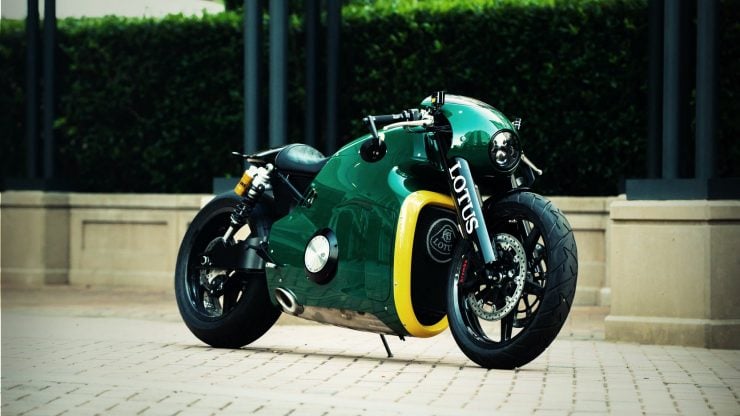 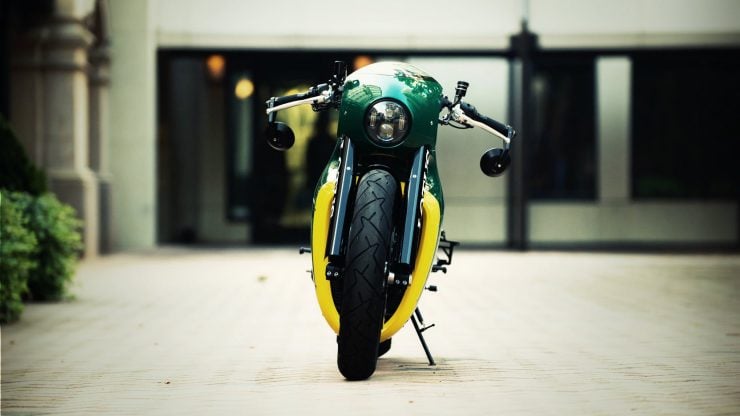 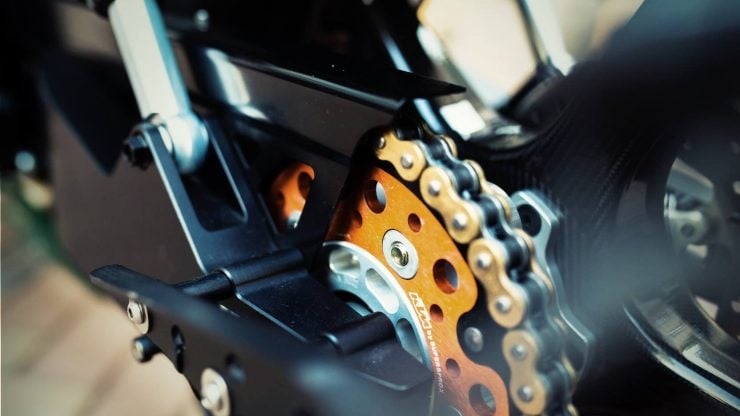 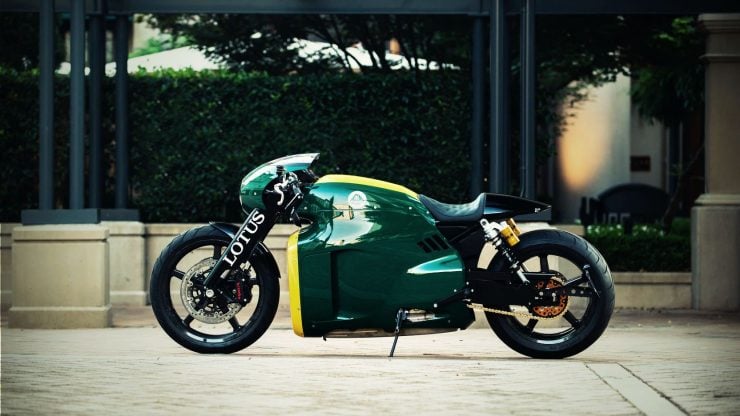 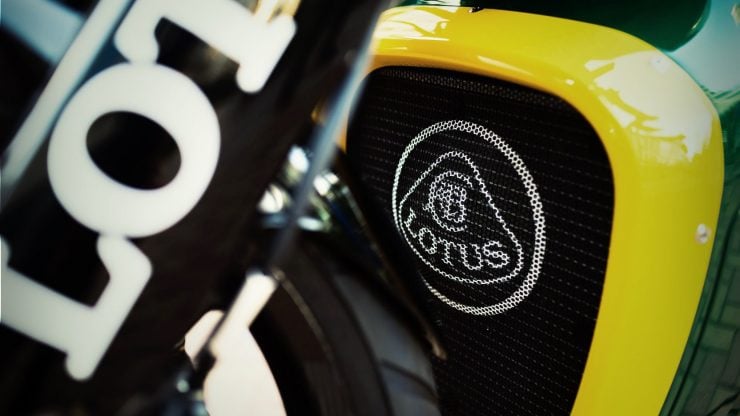 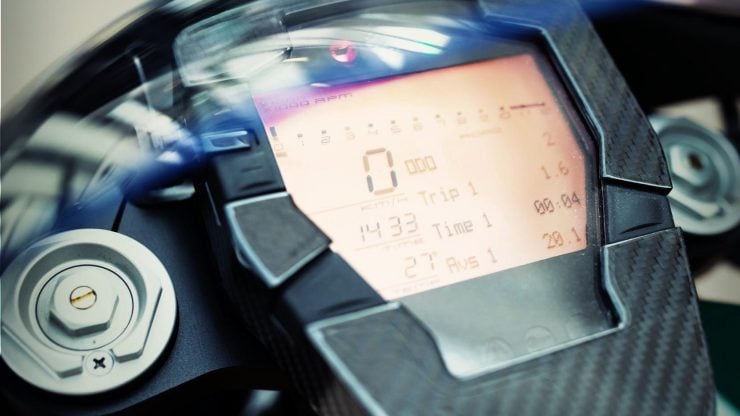 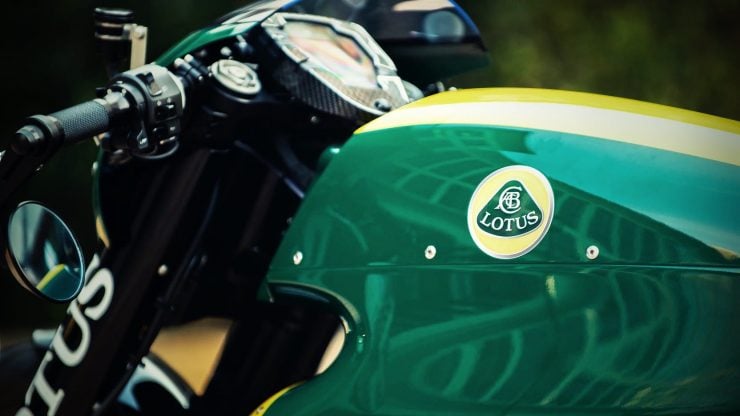 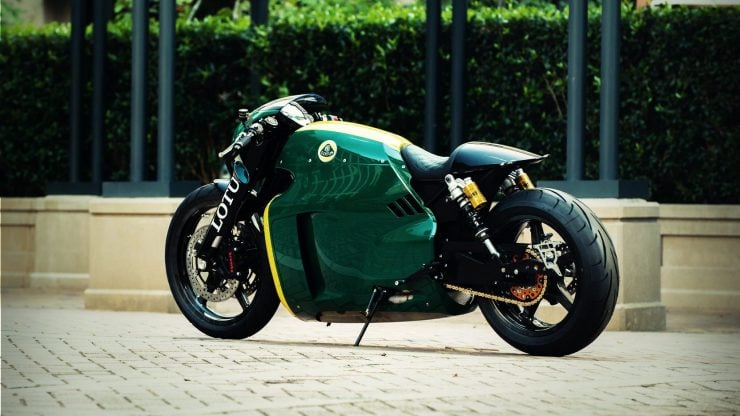 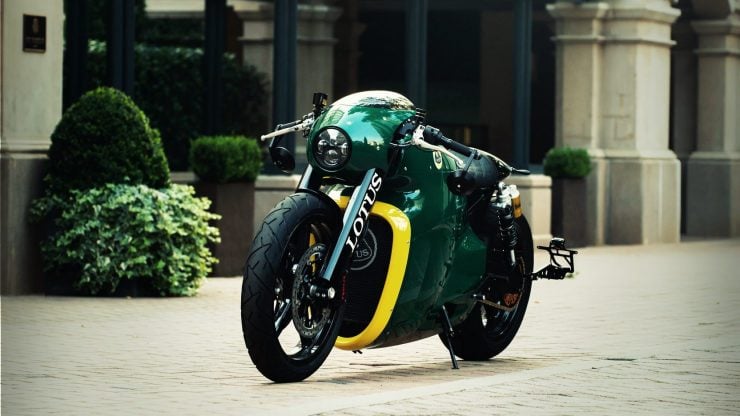 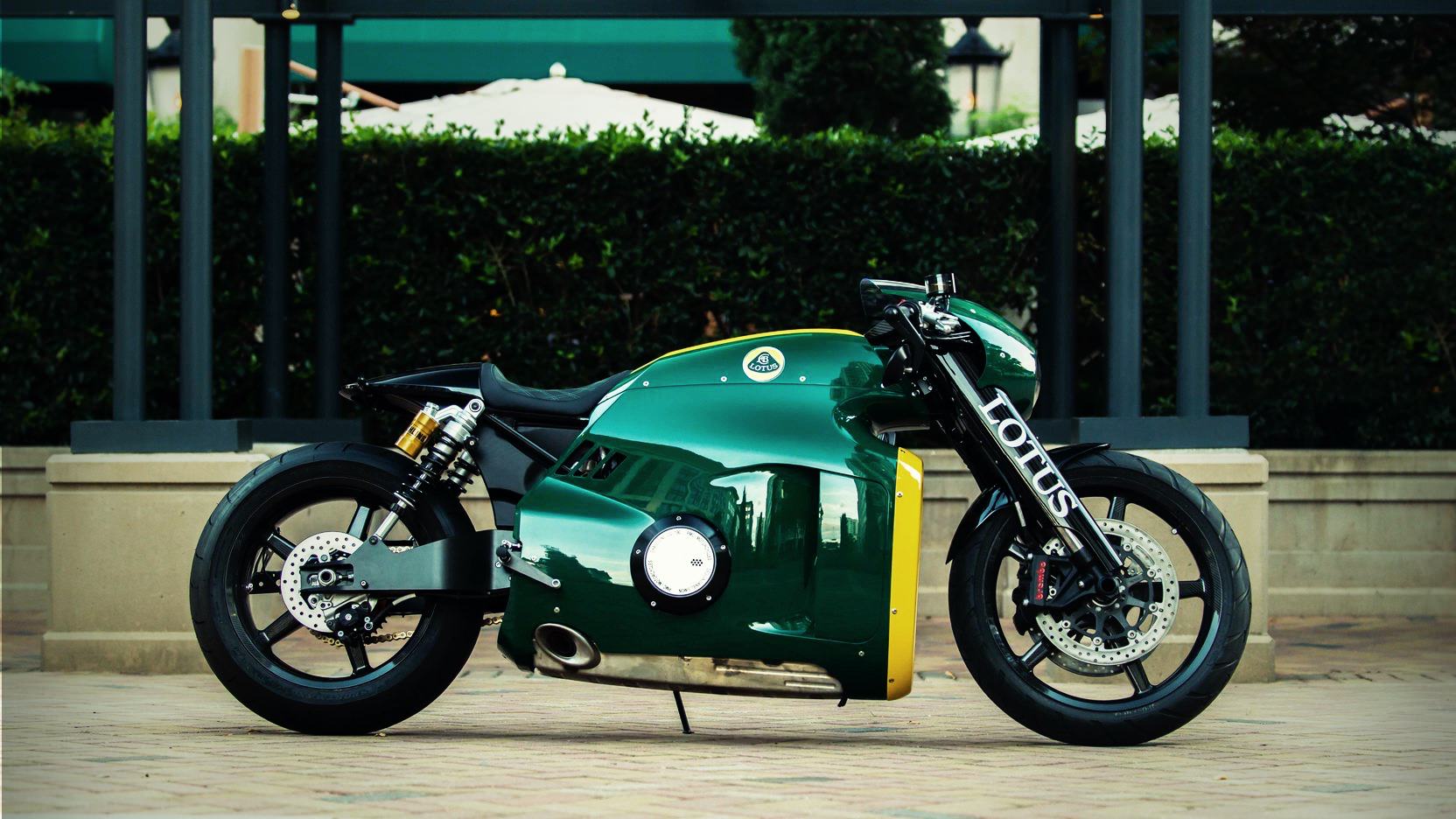