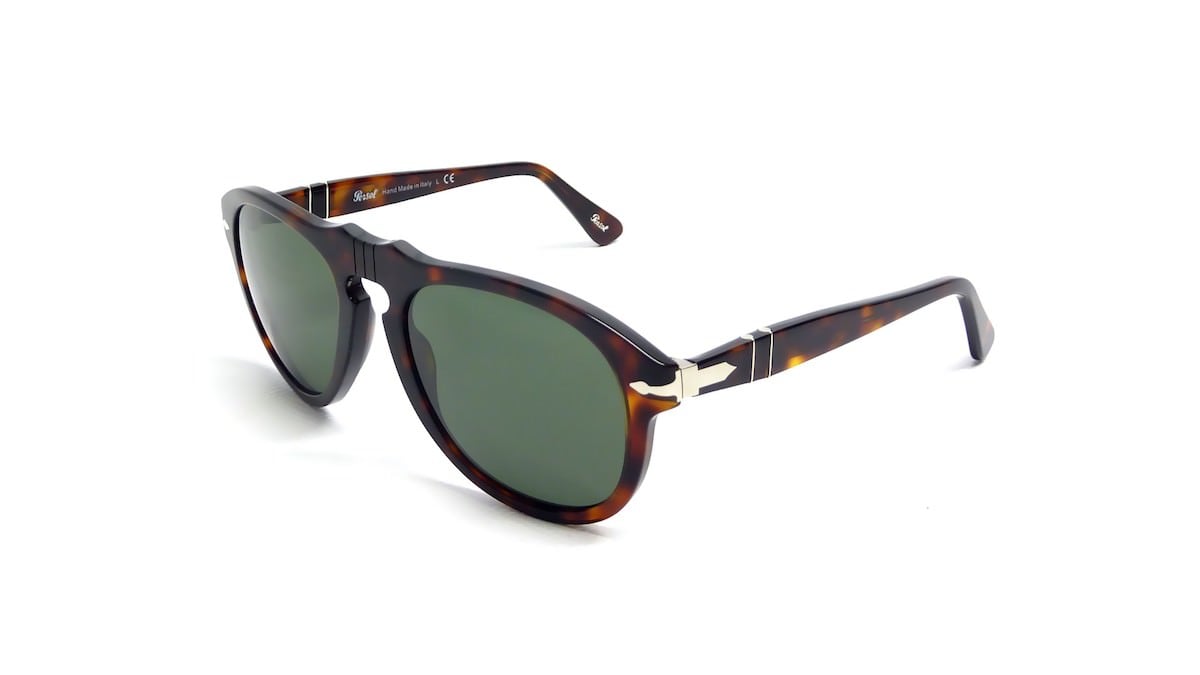 Persol #649 sunglasses have been continually handmade in Italy since 1957, they were originally designed for Turin tram-drivers but quickly caught on and by the time Marcello Mastroianni wore them in the film “Divorce, Italian Style” the design had become a pop culture icon in its own right.

Persol still makes the 649 to the original specifications, including the unique “Victorflex” flexible bridge and patented acetate frames. 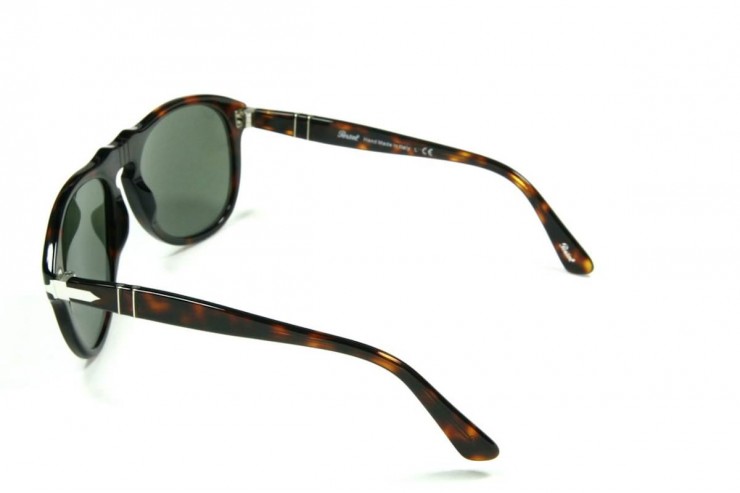