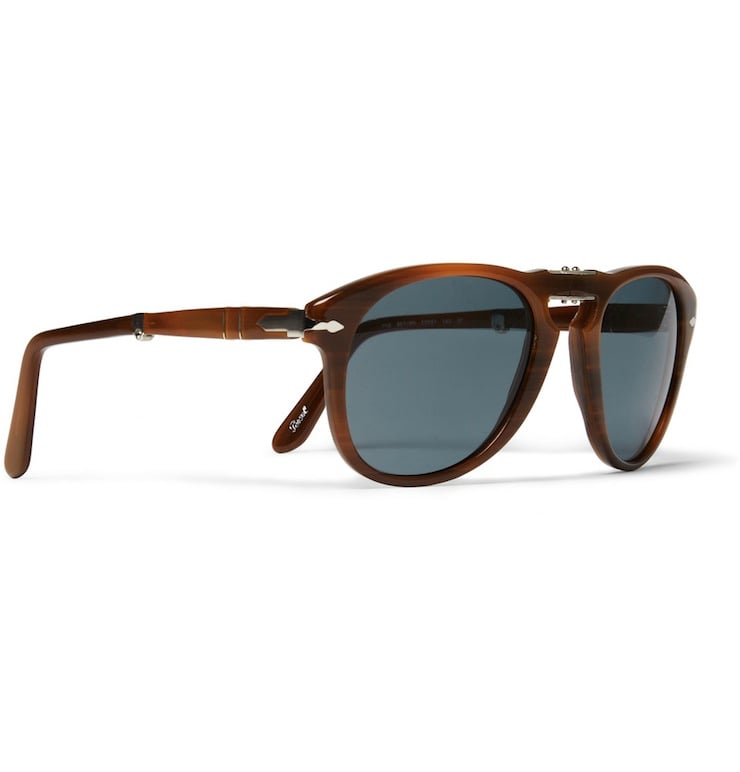 Persol sunglasses have been seeing a resurgence of late, the Italian eyewear maker was favoured by Steve McQueen and numerous other Hollywood A-listers during the ’60s and ’70s, in fact McQueen owned a pair of 714s just like the ones you see here.

The Persol 714 can be folded and comes with a carry case (pictured below), they have photo-polarised lenses offering 100% UV protection, the frames are hard-wearing acetate and they have a unique look that stands out against the Wayfarers and Aviators that everyone seems to be wearing nowadays. 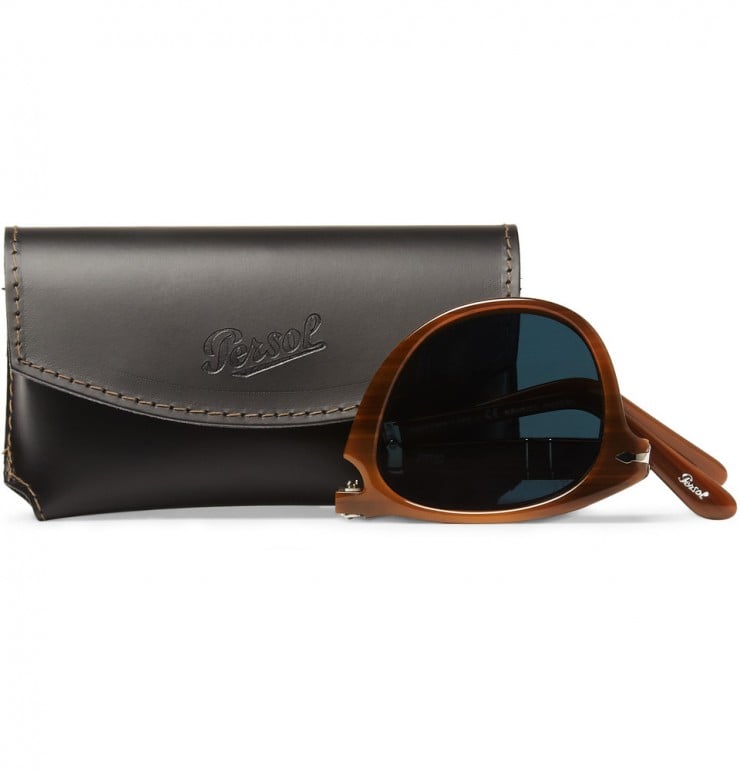 Published by Ben Branch - March 28th 2013
Related Posts
The R6 Arkiv Field Pack By Mission Workshop: Made In The USA