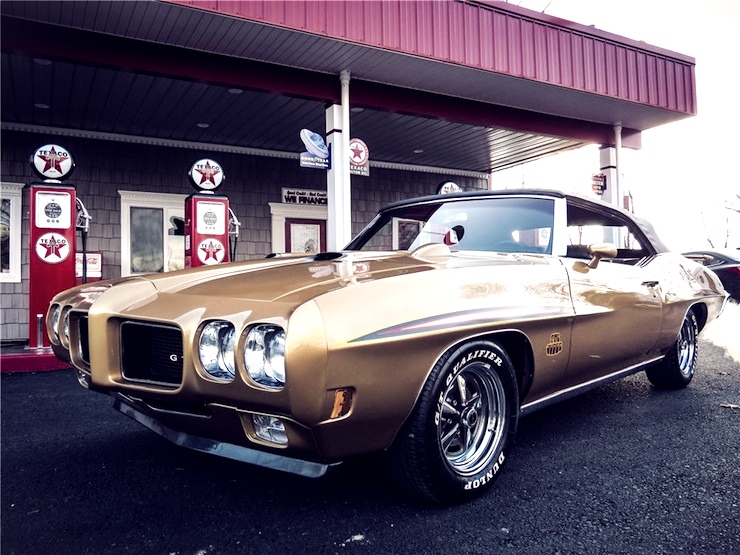 When it comes to classic cars, the Pontiac GTO is an A-lister, the car’s iconic look is probably second only to the Mustang as the most recognisable muscle car ever made (now that was a sentence that’ll get me some all-caps hate mail). 1970 was the first year that a rear anti-roll bar was added to the Pontiac GTO, the front anti-roll bar was also stiffened which improved handling, chassis rigidity and cut back on understeer.

Whilst muscle cars aren’t necessarily known for their cornering ability, the 1970 GTO actually brought some track-credibility to the table. You probably don’t want to tell that to Jeremy Clarkson, or he’ll wave his hands around and make loud noises. Mind you, he’ll probably do that anyway.

This particular Pontiac GTO is a “Judge” model and comes fitted with a matching-numbers 400 cubic inch V8 Ram Air III engine capable of 366HP. Power is sent to the rear wheels via a 4 speed manual transmission and this model is reportedly capable of a 14.45 second 1/4 mile in stock form, though the fact that it gets an average of just 9mpg might put some potential owners off. 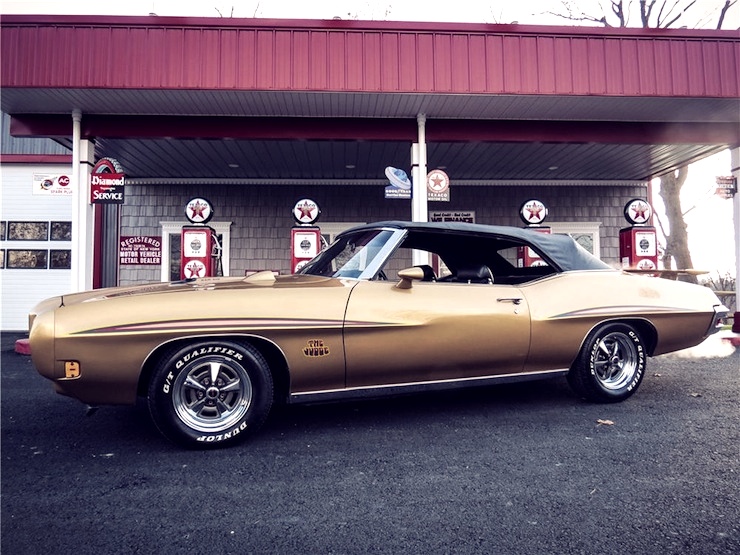 Other options on this car include rally wheels, a power top, power steering, power front disc brakes, remote driver mirror, a tilt steering wheel, dual exhausts, electric windows, an AM radio, a rear spoiler, front bucket seats, centre console and a remote trunk release. It’s still wearing it’s original gold paint and the interior is still draped in its unmodified black vinyl, this colour combination is just about as ’70s as it comes and actually suits the GTO rather well, but that’s coming from me, a man who still thinks that disco music is kind of catchy.

If you’d like to add this clean example of a 1970 Pontiac GTO drop-top to your collection you’ll need to register with Barrett-Jackson and then head to their Palm Beach Auction on the 4th of April 2013. This car along with many others will be hitting the auction block, though no estimated value has been attached to the GTO, you can probably expect it to go for between $110,000 and $160,000 USD depending on who’s in the room on the day. 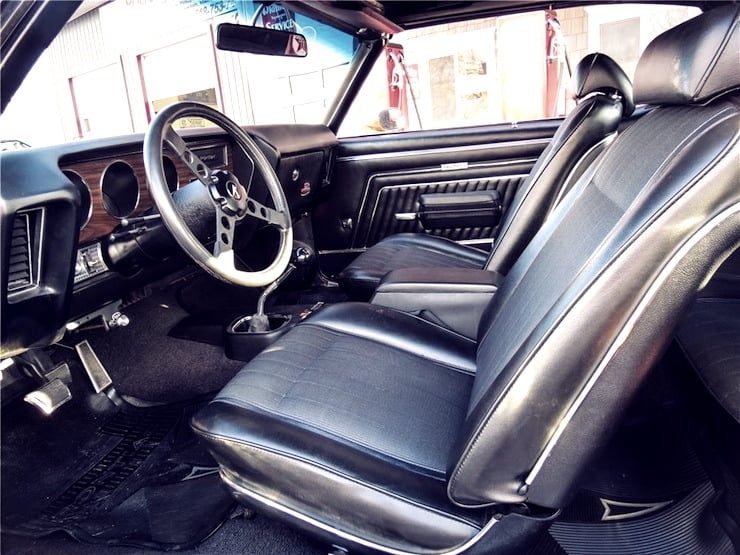 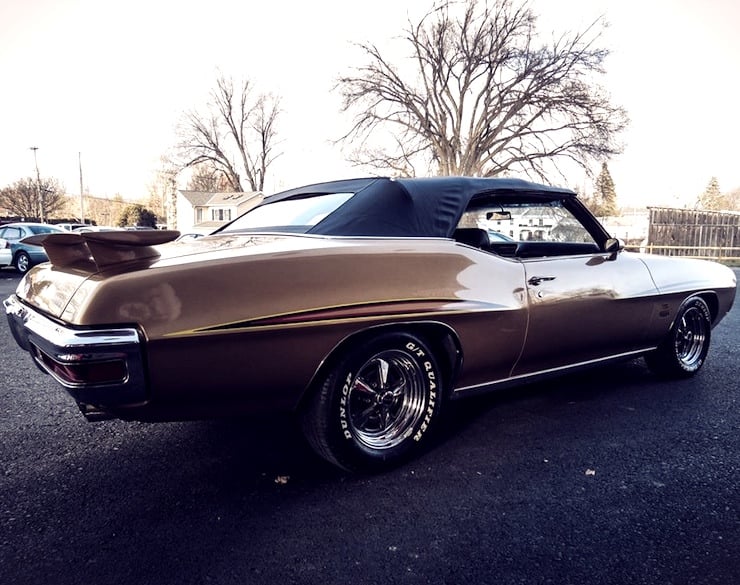