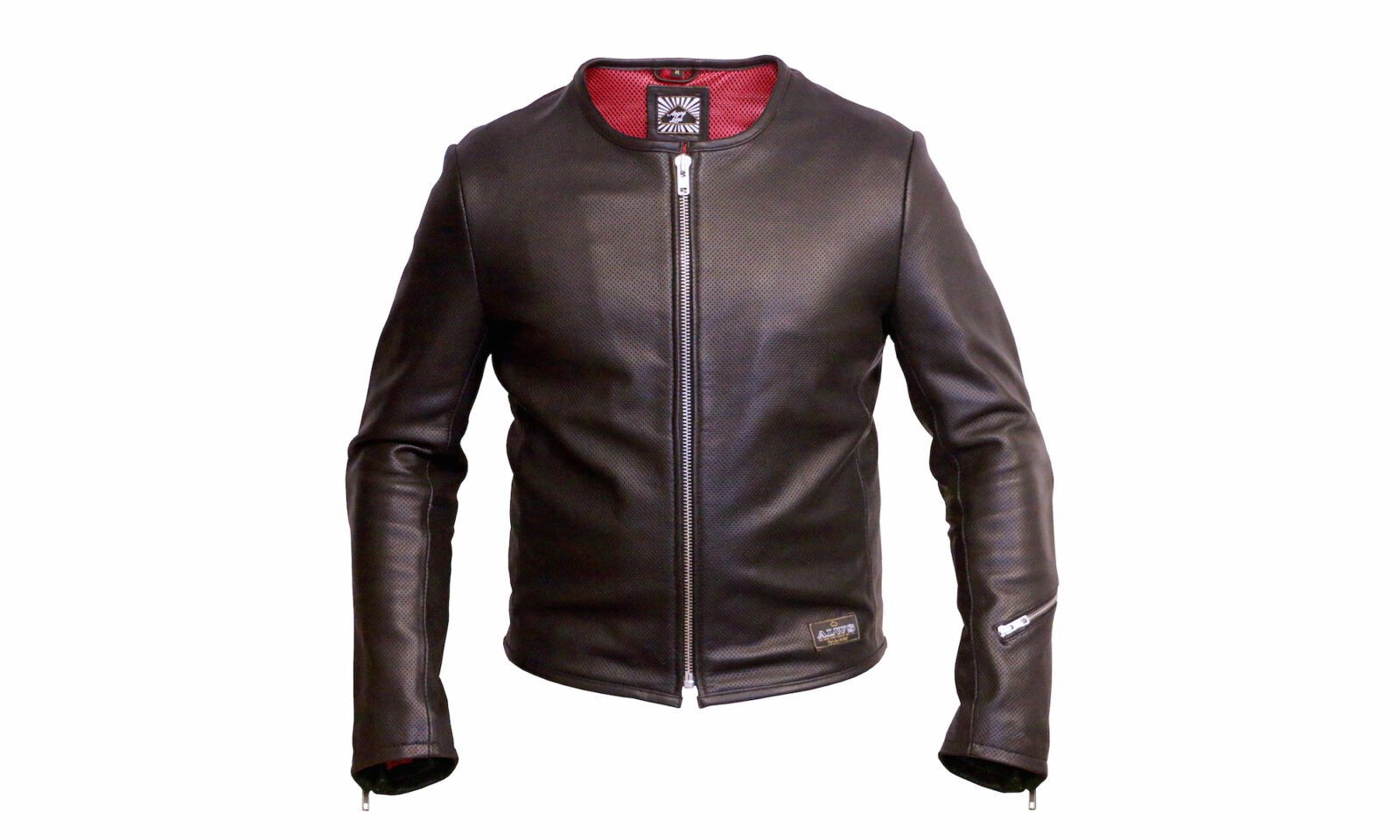 The just-released 1/4 Mile Jacket by Angry Lane is a classic motorcycle jacket with a twist – each one has been perforated using the same technique applied to MotoGP race suits to allow comfortable riding through the warmer months of the year.

The abrasion protection offered by full grain leather still hasn’t quite been matched by manmade materials, but there is an obvious downside to wearing a 1.1mm thick leather jacket on a hot summer’s day. I’ve heard stories of riders passing out from heat stroke when sitting in traffic wearing full leathers – this is where the perforation comes into its own.

Punching thousands of tiny holes into the leather allows much improved airflow and the leather’s abrasion resistance isn’t measurably compromised. Perforated full-body race suits have become the de facto standard in MotoGP and they’re rapidly gaining popularity in the broader motorcycle community due to the fact they can be comfortably worn from spring to autumn without turning you into a sweaty meatsicle. 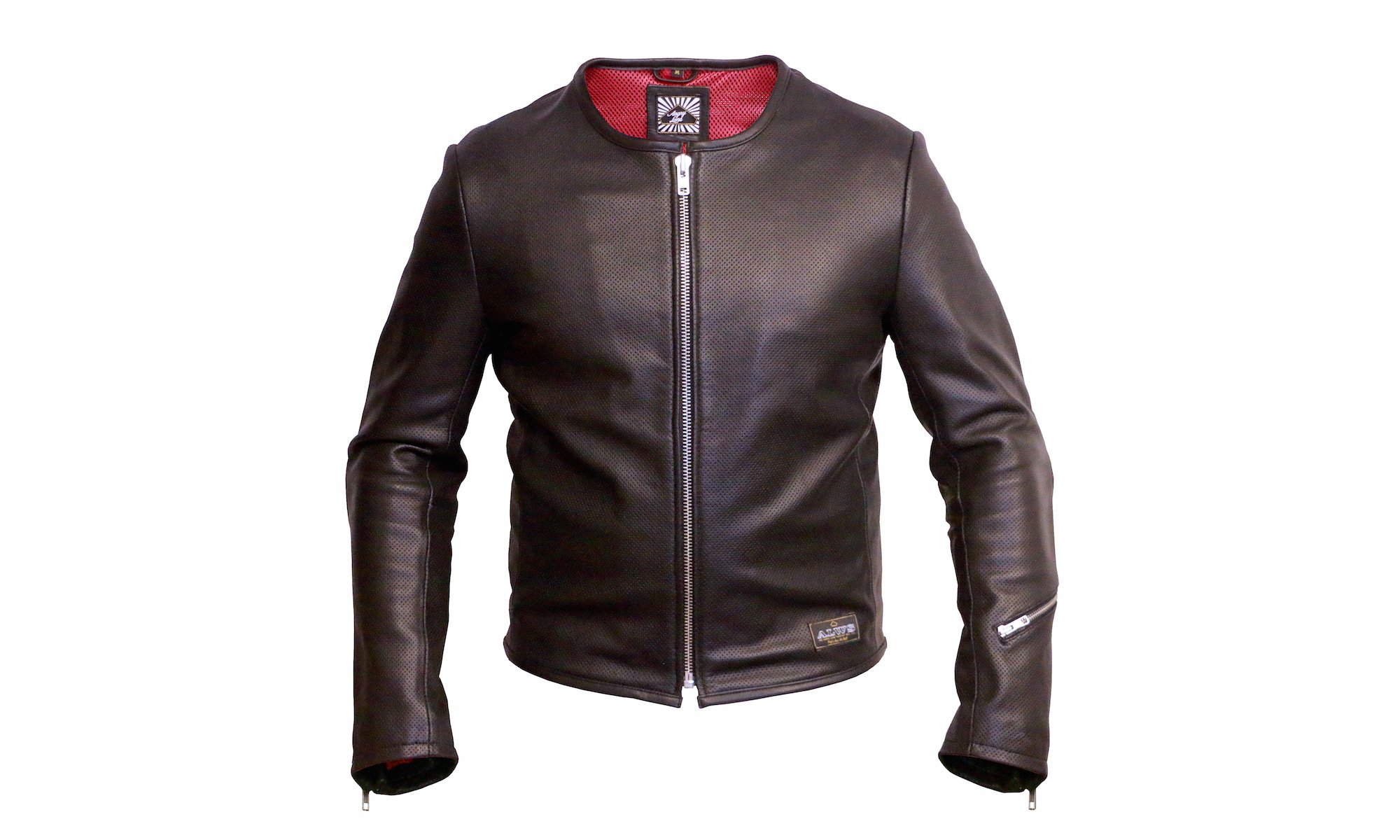