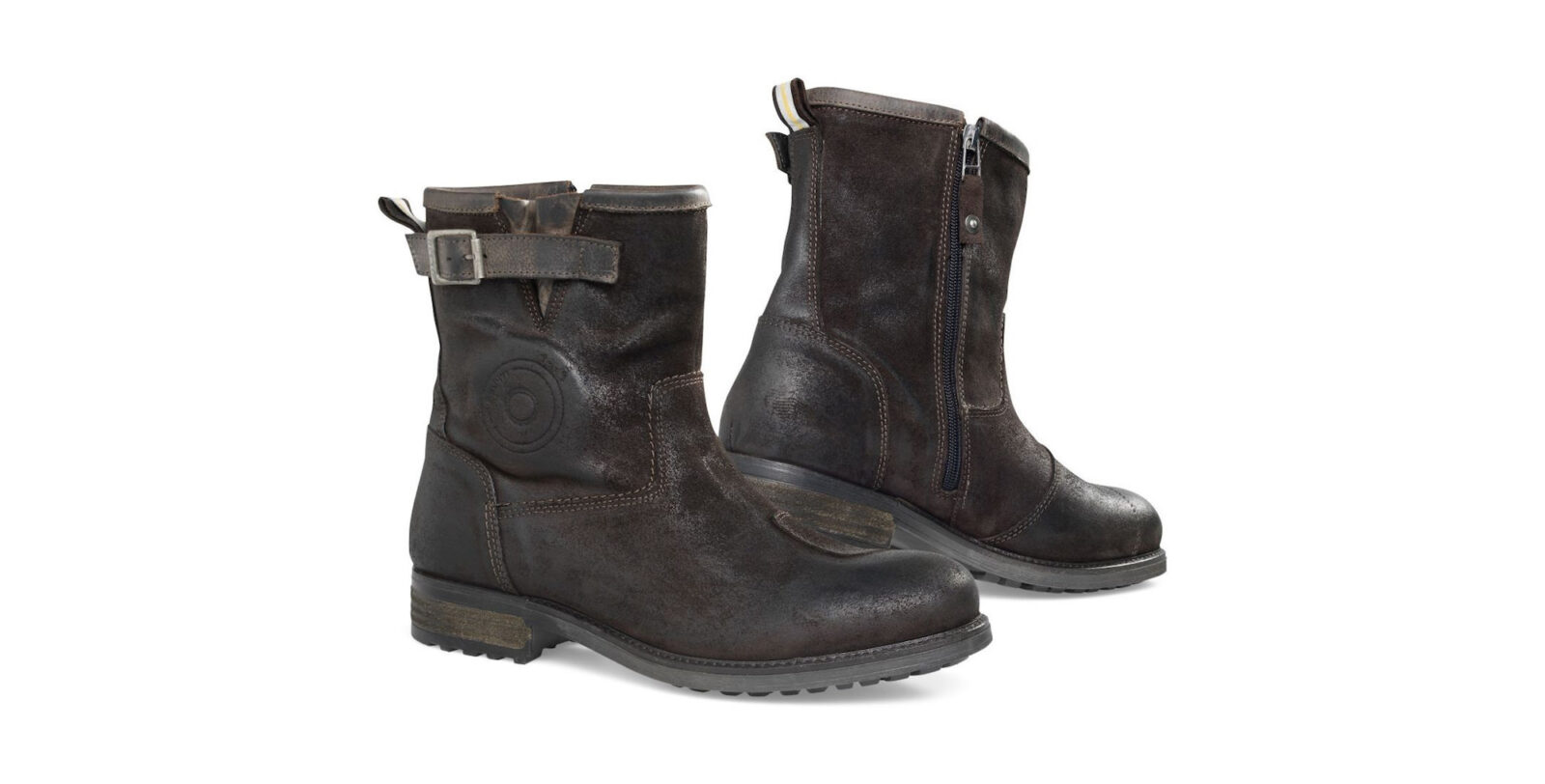 The Bleeker Boot looks almost indistinguishable from regular street wear – with the only giveaway being that extra strip of leather over the forefoot area to counter the additional wear and tear caused by changing gears. Internally the Bleeker Boot also has a protective thermoformed heel cup, toe cap, and ankle cup with a reflective tab on the heel. Each boot is made from highly abrasion resistant Apache Batido cowhide and the sole is made from 100% non-slip rubber. 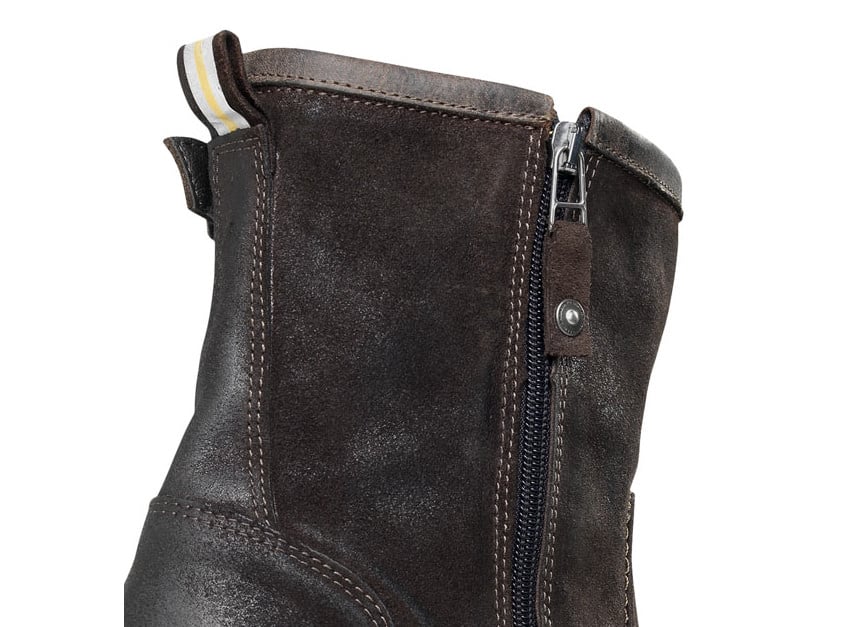 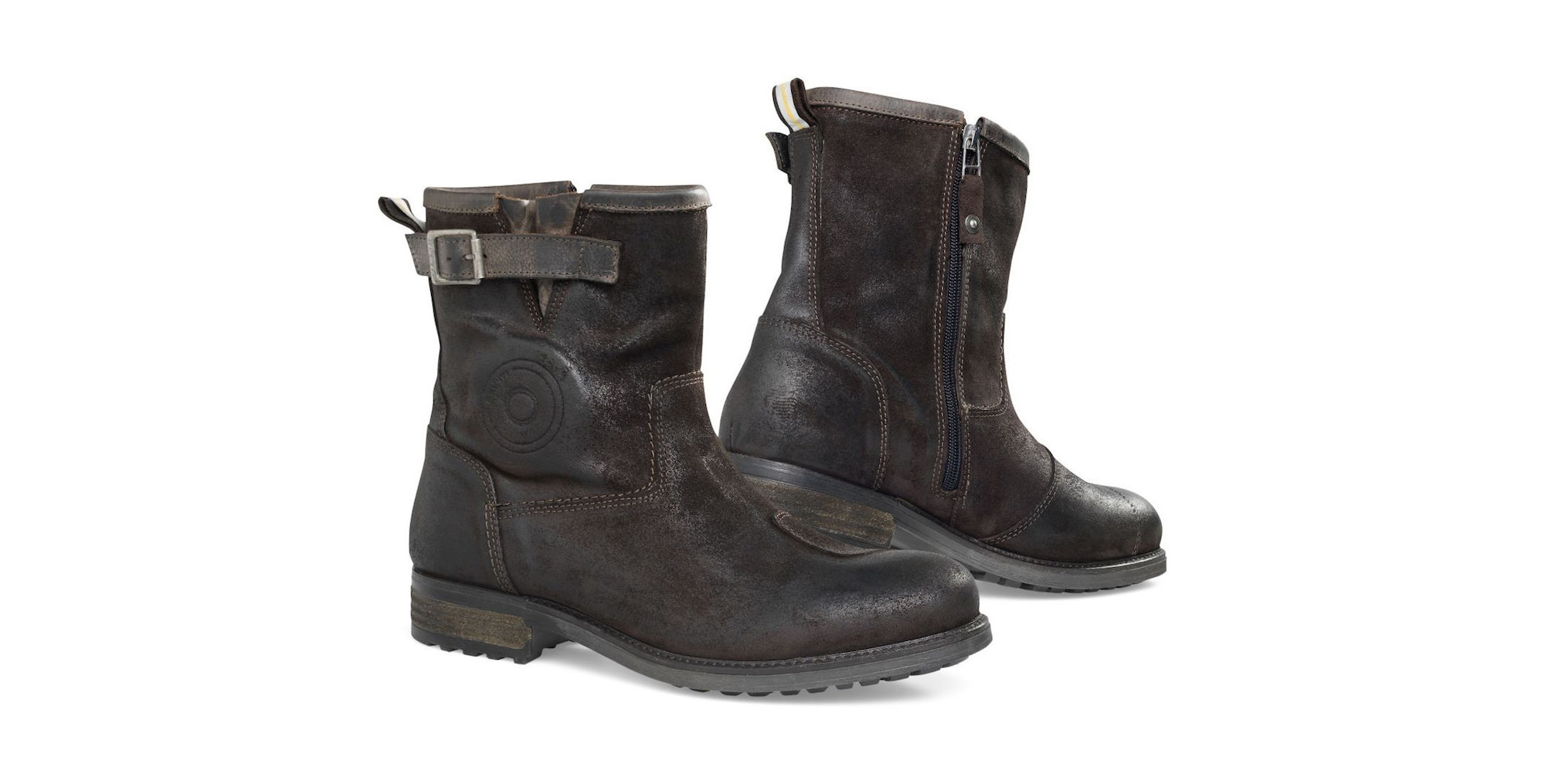