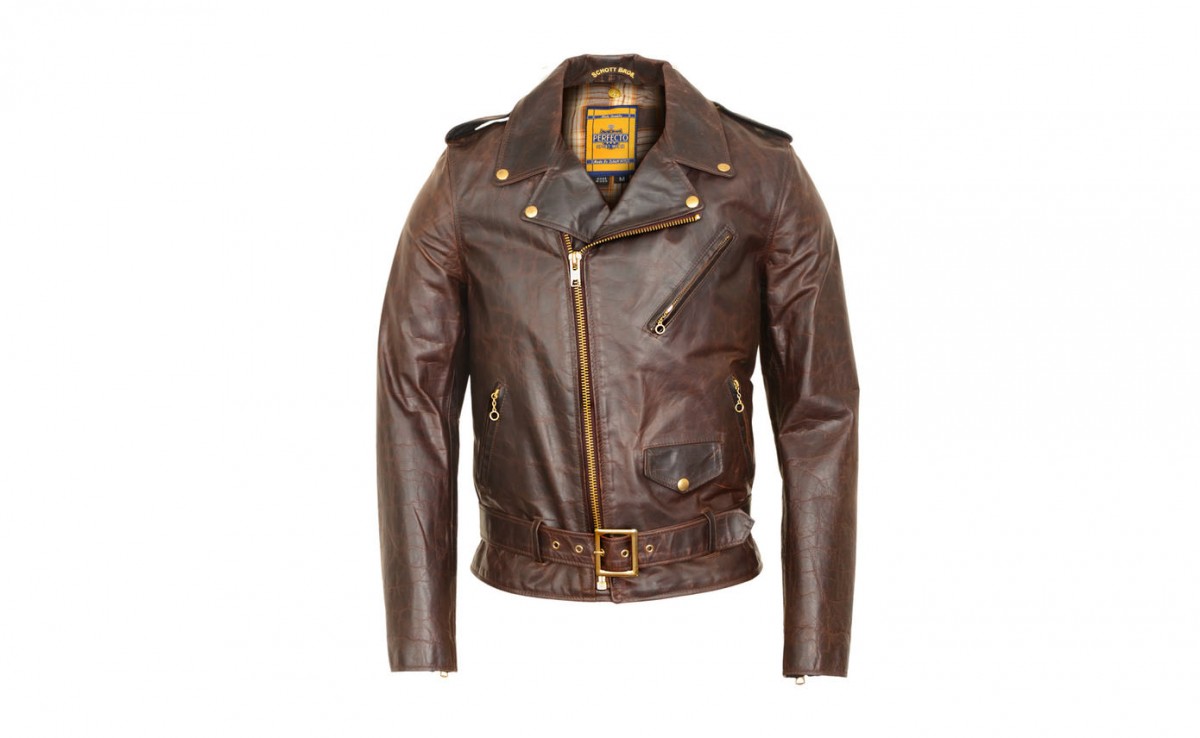 The new Lightweight Perfecto Motorcycle Jacket by Schott NYC is a summer-ready design that evokes the look of the original Perfecto, a jacket that’s become a major icon since it was worn by Marlon Brando in ‘The Wild One’ back in 1953.

This new take on the Perfecto is made from a lighter-gauge leather, meaning it’s far less hot that the original steerhide version but still offers the abrasion protection that only leather can. 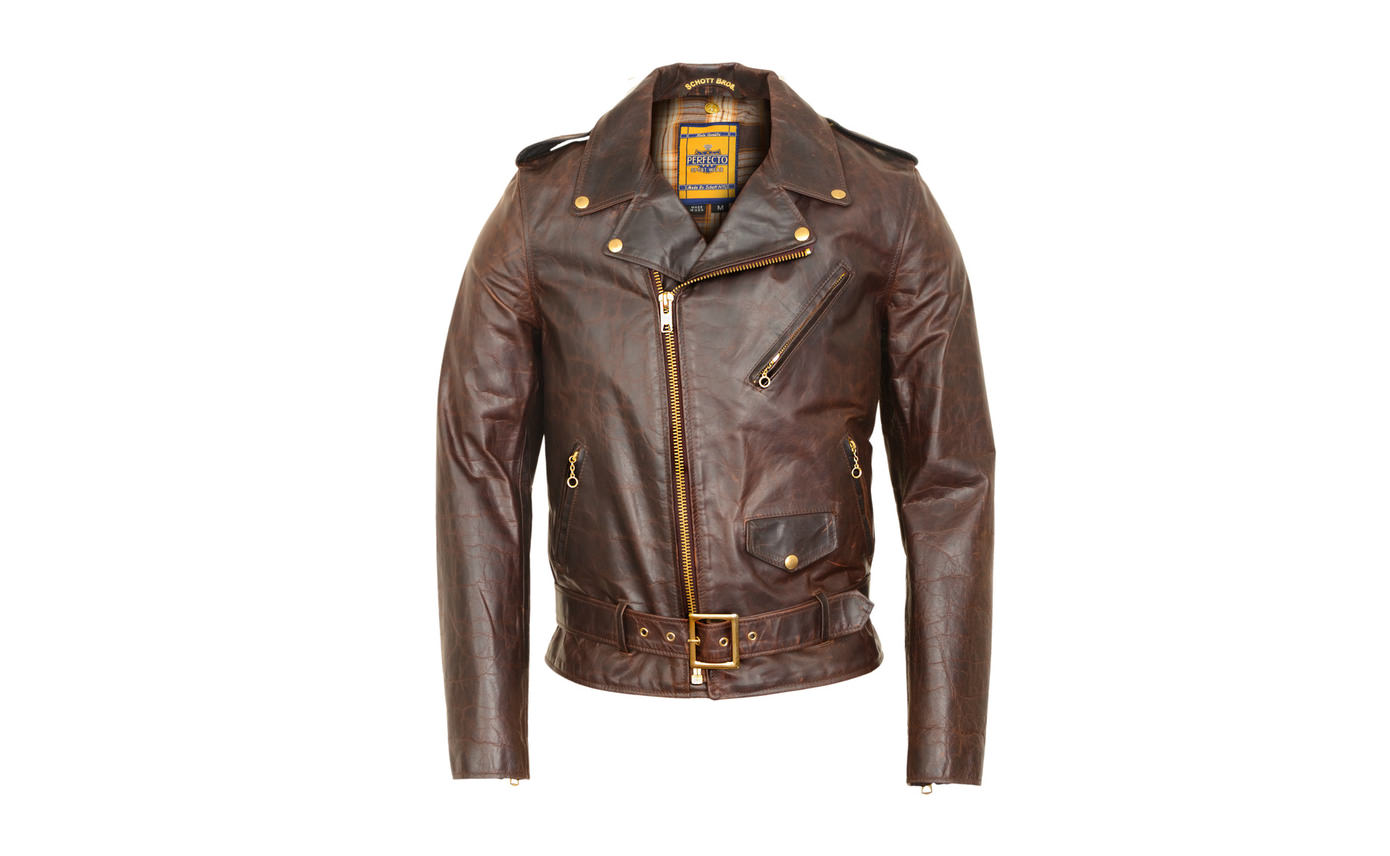