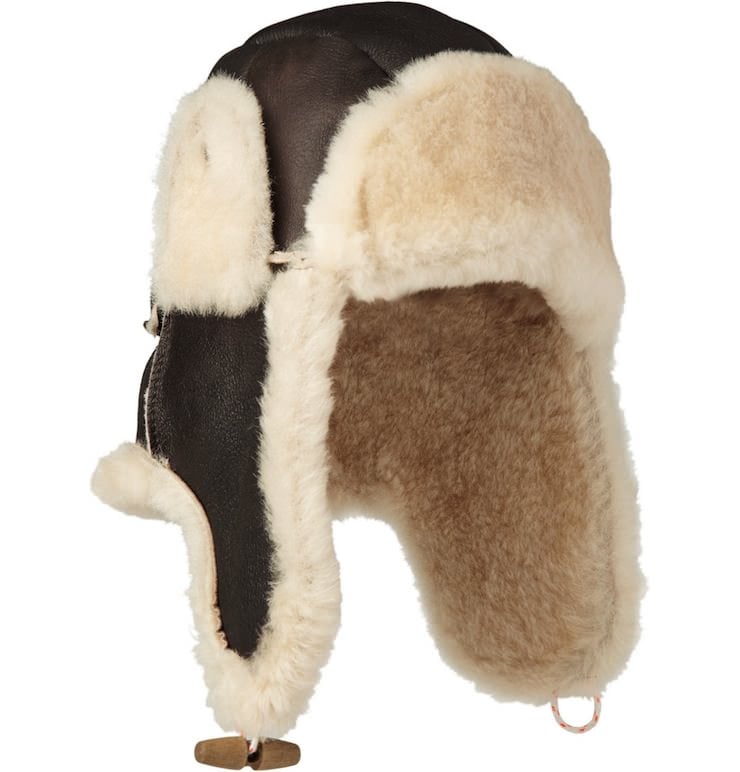 Paul Smith’s Shearling Hat is a throwback to the days when biplane fighter pilots wore leather helmets, goggles and smoked a pipe whilst engaging krauts in aerial warfare. With a hand held revolver. Each of these hats is handmade in England from sheepskin and has a traditional, wooden fastener for when the weather goes from brisk to blustery.

The marriage of the Land Rover Defender and the ubiquitous 3.5 litre Rover V8 first occurred in the 1980s when it was first offered as an engine option from the factory. It would be the…