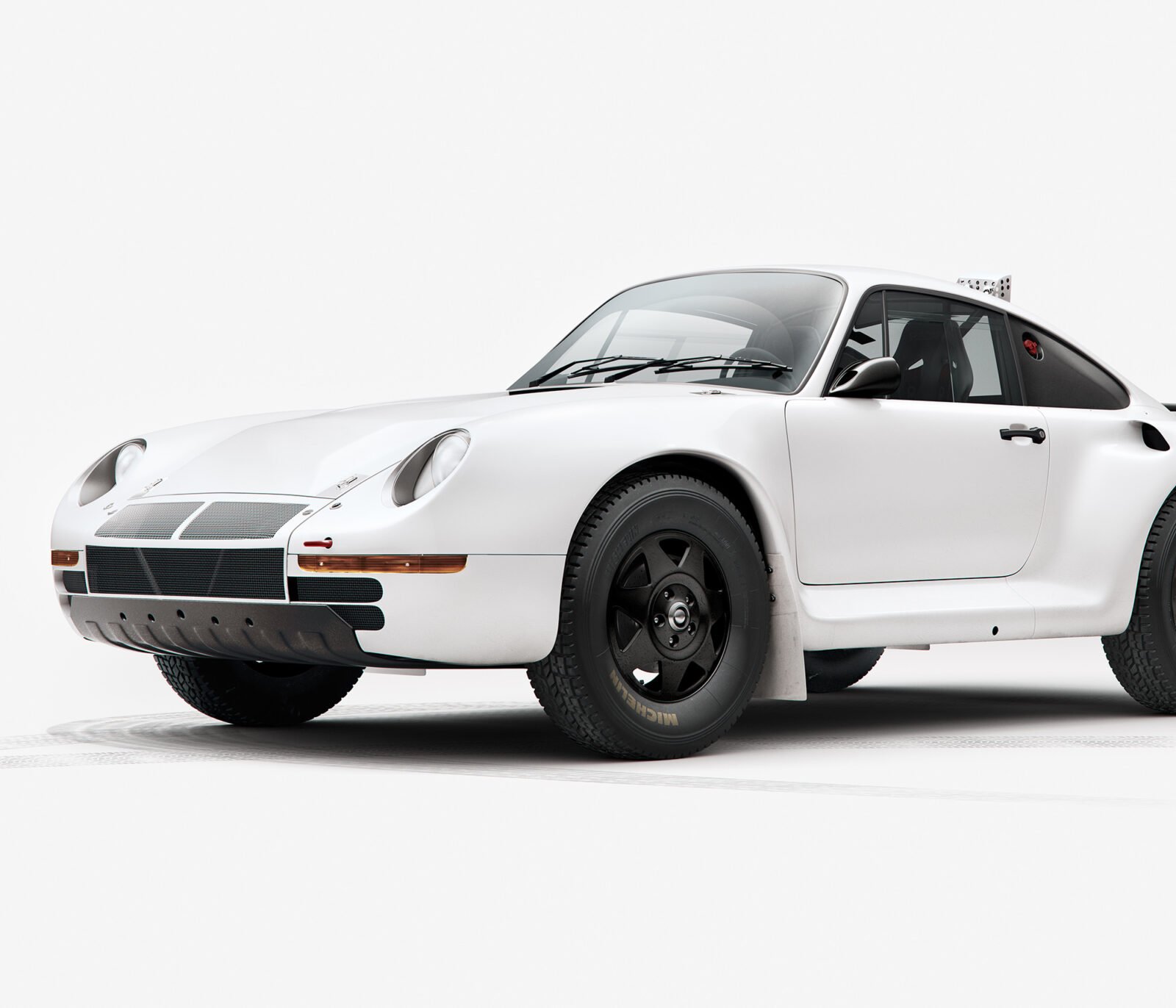 The Porsche 959 was the first of the modern supercars. It was originally conceived for the borderline insane world of Group B racing, but the class was cancelled by the FIA before the twin-turbocharged 959 could be homologated. That said, it’s likely that Group B had evolved beyond the scope of the original 959 design brief by the mid-80s – favoring very small, lightweight cars with horsepower figures that seem like a typo at first glance.

When it was first released, the Porsche 959 was by far the most technologically advanced road-going supercar ever built. It featured a dynamic computer controlled all-wheel drive system (Porsche-Steuer Kupplung), digital tyre pressure monitoring, automatic ride-height adjustable suspension, and an aluminium and Aramid/Kevlar composite body with a Nomex floor.

While Group B racing wasn’t on the cards for the 959, the Paris Dakar was. Racing driver Jacky Ickx encouraged Porsche to enter the desert race, and the company modified three 911s into 4×4 953s – taking victory in the 1984 event. They returned a year later with three Porsche 959s but suffered disappointment and none completed the race. A year later in 1986 it was a different story, and all three Porsche 959s crossed the finish line in a popular 1, 2, 3 finish.

This series of realistic plain body CGI posters by London-based digital production studio INK are designed to showcase the Paris-Dakar version of the 959 in the purist way possible – with no livery or sponsorship.

There are three posters in total, showing the side, front, and rear respectively, allowing you to buy just one or to get all three and install them side by side as a feature.

Each poster is printed on high quality paper at A2 size, that’s 16.5″ x 23.4″, and they ship rolled in a cardboard tube (with no frame). If you’d like to see more or buy your own you can click the link below to visit the store listing. 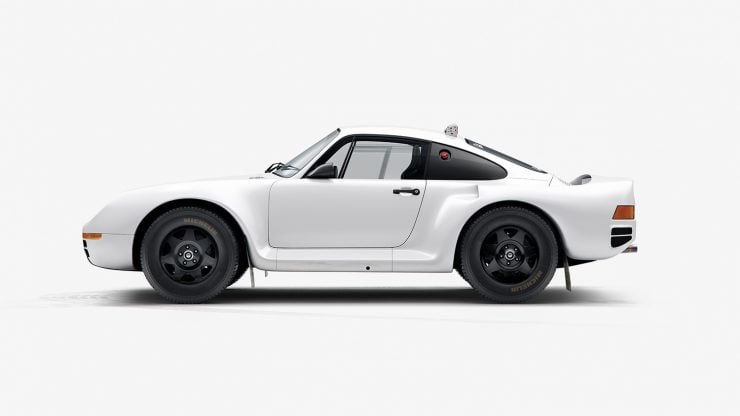 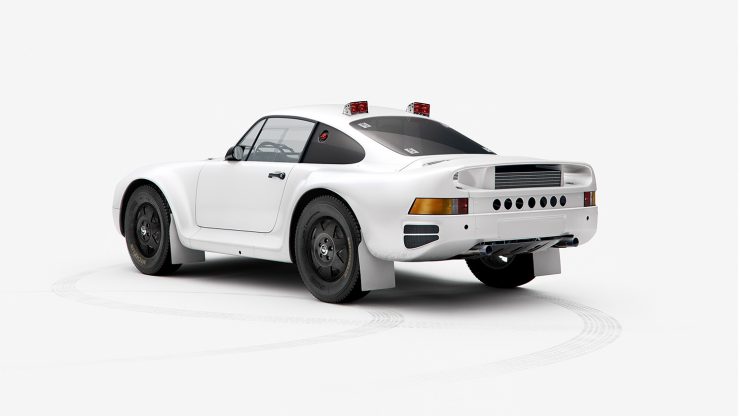 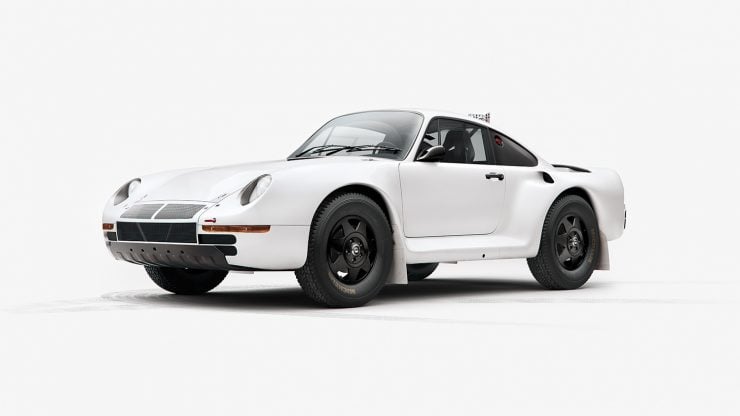 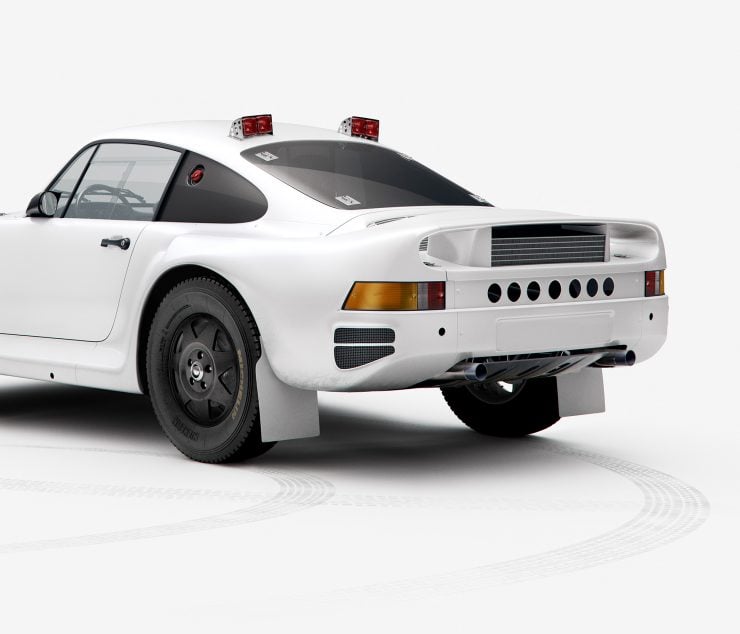 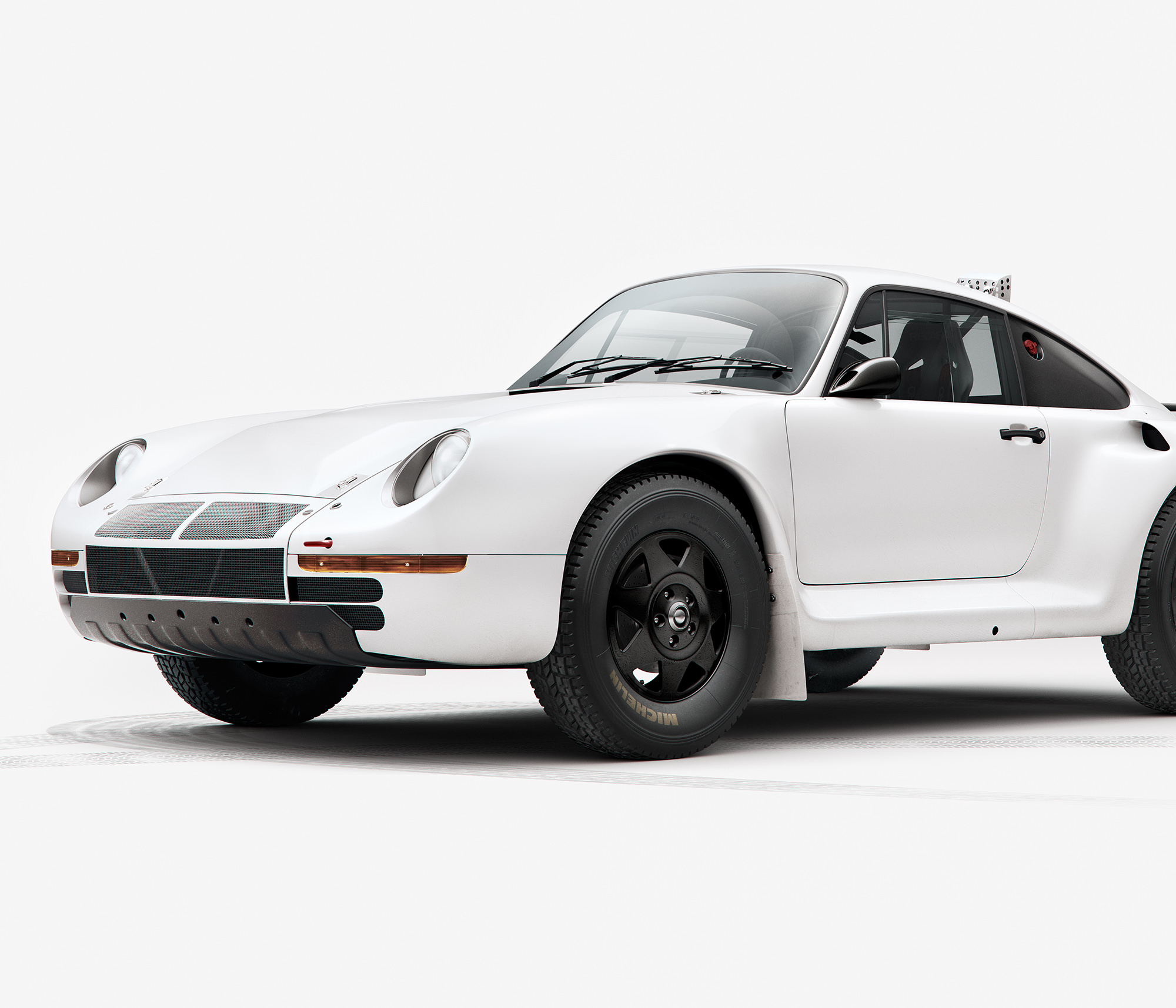 Published by Ben Branch - January 19th 2018
Related Posts
The Arizona Spike: From The Completion Of The Transcontinental Railroad – 1869