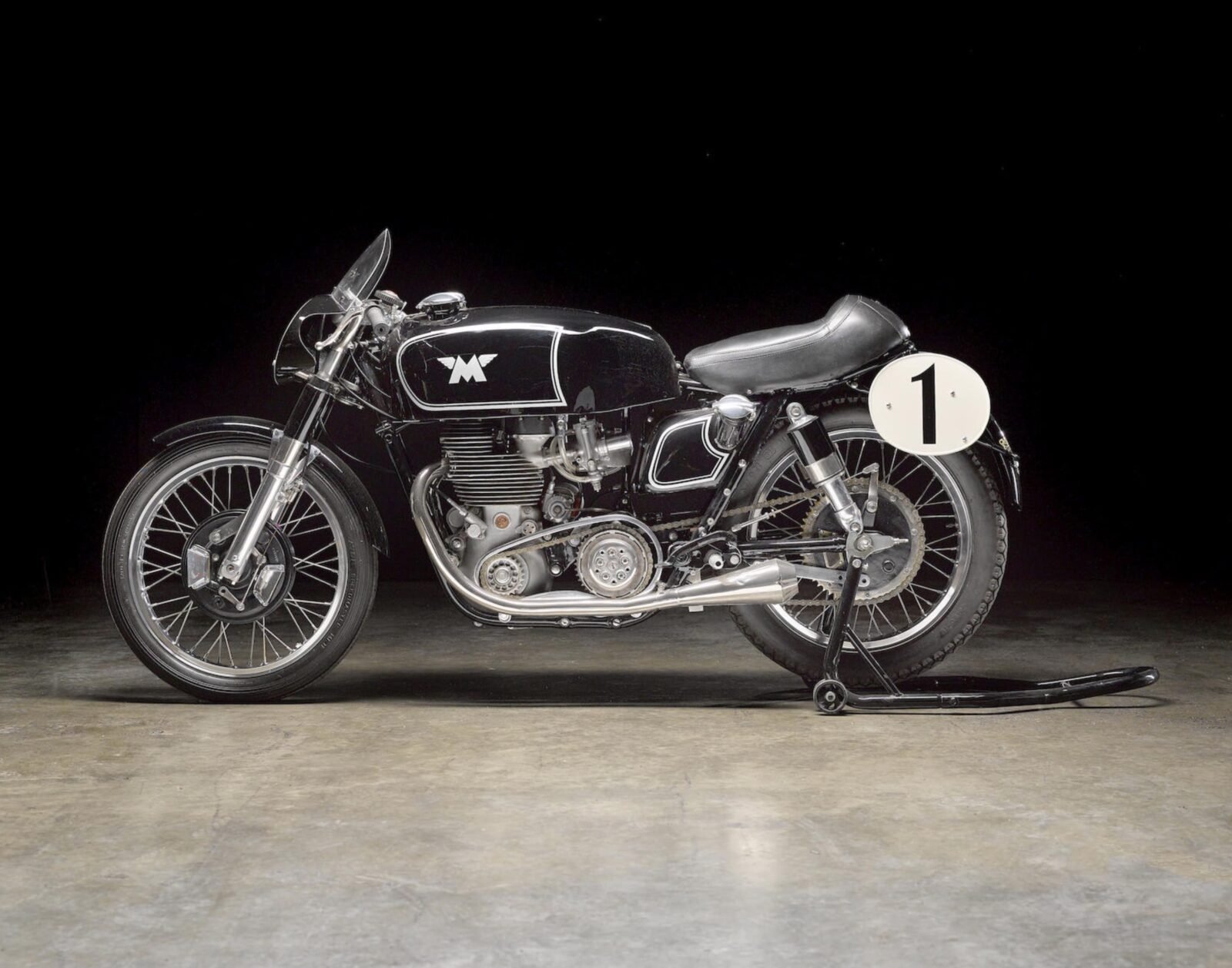 Matchless was one of the world’s first motorcycle manufacturers – they started out in 1899 when cars were a rare sight and the overwhelming majority of humanity was still getting around on horses or their own two feet.

From very early in the company’s history, racing was an integral part of their DNA. Matchless was the trading name of Collier & Sons, founded by Henry Collier and his sons Charlie and Harry, the latter two later proved to be very talented motorcycle racers in their own right.

Charlie Collier won the very first Isle of Man TT singles race in 1907 aboard a Matchless, his brother Harry won in 1909, and Charlie won again in 1910. The race victories helped with sales, and by 1931 the company was in the position to buy out their competitors at AJS. Later in the 1930s they bought out Sunbeam, and formed Associated Motor Cycles (AMC) as an umbrella company.

The acquisitions didn’t stop there however, Matchless under their new AMC banner would buy out motorcycle manufacturers Francis-Barnett, James, and Norton. Forming the largest motorcycle company in Britain and one of the largest in the world at the time. 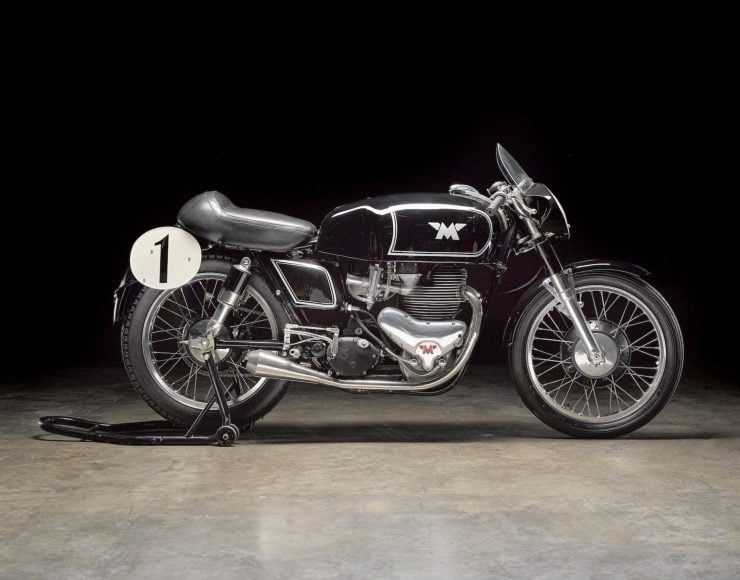 The Matchless G45 was released in 1951 at the Manx Grand Prix piloted by Robin Sherry, he brought the bike home in 4th place in a very promising debut for a new model. That said, it wasn’t quite all new, being somewhat based on the AJS 7R but with a new highly-tuned Matchless G9 roadster engine fitted amidships.

For use in the G45, the stock G9 engine was stripped and fitted with aluminum-alloy cylinder barrels and a new head with distinctively finned exhaust rocker boxes. The later production version of the model for 1953 would feature a new cam, roller followers, and a pair of Amal GP carburetors.

The visual similarities to the AJS 7R Boy Racer are obvious, and the bikes fought side by side on many circuits and road races of the era. The Matchless G45 took a dominant win at the Senior Manx Grand Prix in 1952, leading the race from start to finish and causing no small amount of consternation among the other competitors. Factory prototypes weren’t supposed to be allowed, but Matchless quickly announced that the G45 would be available for public sale from 1953 onwards.

Over the course of the G45 production run just 80 or so were built, and it’s thought that only about half that number have survived to the modern day. 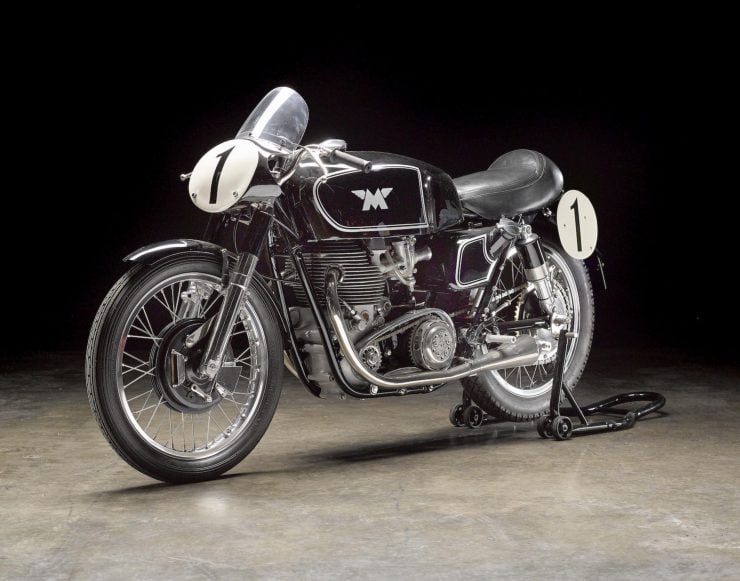 This G45 is a little more special than most, it belonged to South African National Champion “Beppe” Castellani and was raced by him extensively in-period.

Not a lot is known about Beppe outside of his native South Africa, but he warranted a glowing mention in the autobiography of six-time Grand Prix world champion road racer Jim Redman:

“For the time being, the most important thing for me was to win the 1957 500cc Championship in South Africa but, unfortunately, I was beaten by Beppe Castellani, the current South African Champion, untouchable at the time.”

Redman is an icon in the world of motorcycle racing, and he remains one of only two people in history to claim 3 Grand Prix victories in one day (the other being Mike Hailwood). Redman is also a six-time Isle of Man TT winner, and by the time he retired he had amassed a total of 45 Grand Prix victories.

The fact that the little-known South African rider was able to best him aboard his Matchless G45 speaks volumes to the ability that Beppe must have possessed.

Fortunately, the Matchless survived the intervening decades. It’s now fitted with two Amal 930 Concentric carburetors, as well as a Lucas competition magneto, an SS cam, and an oil filter in the return line. It benefits from the fitment of an AMC 4-speed gearbox with Newby dry clutch and chain primary drive, and it has a a front fork stabilizer, and Akront alloy rims fitted front and back.

If you’d like to read more about the Matchless or register to bid, you can click here to visit the listing on Bonhams. 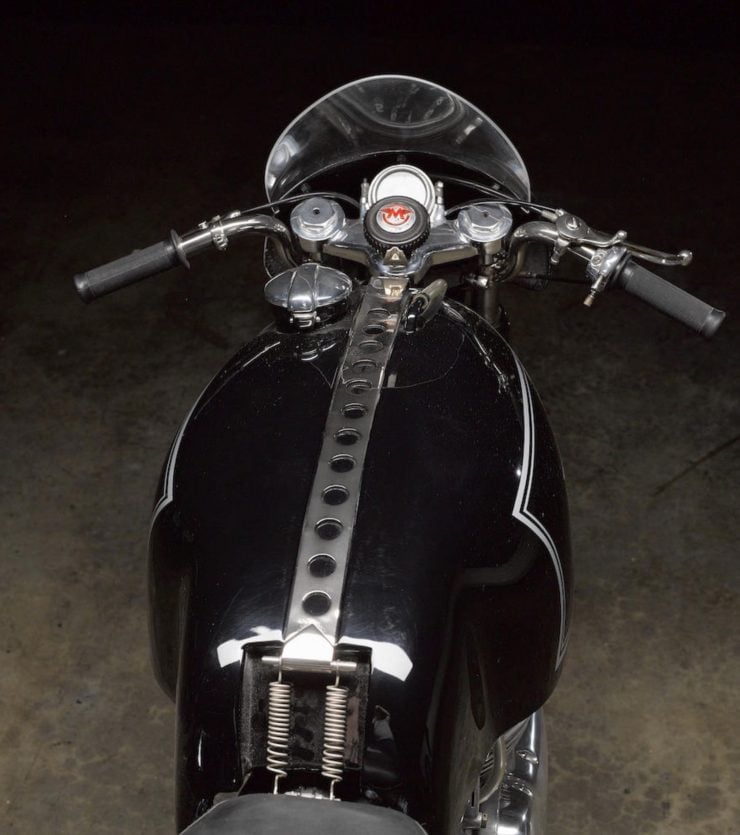 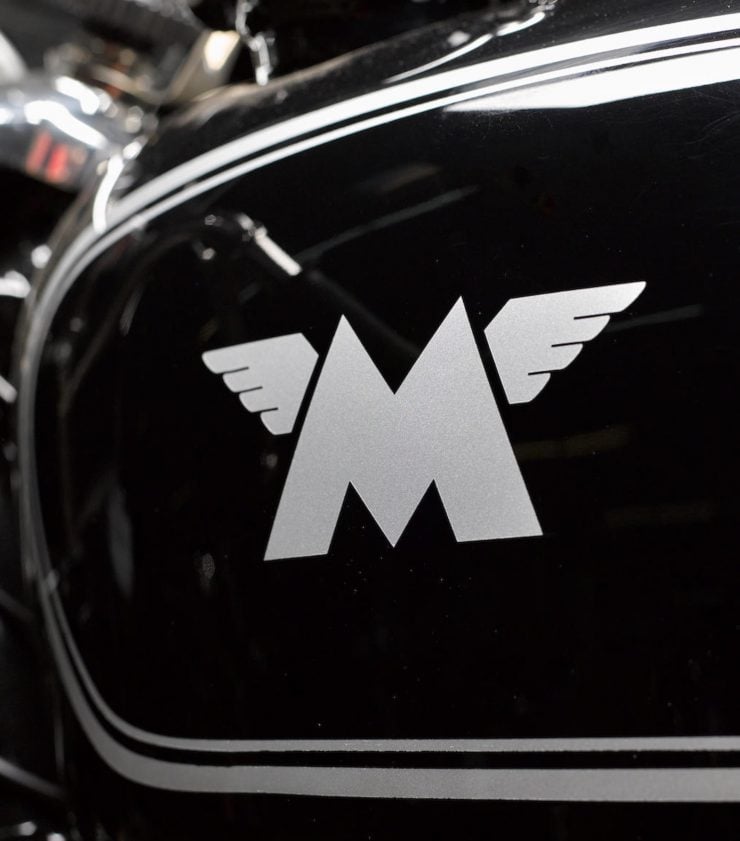 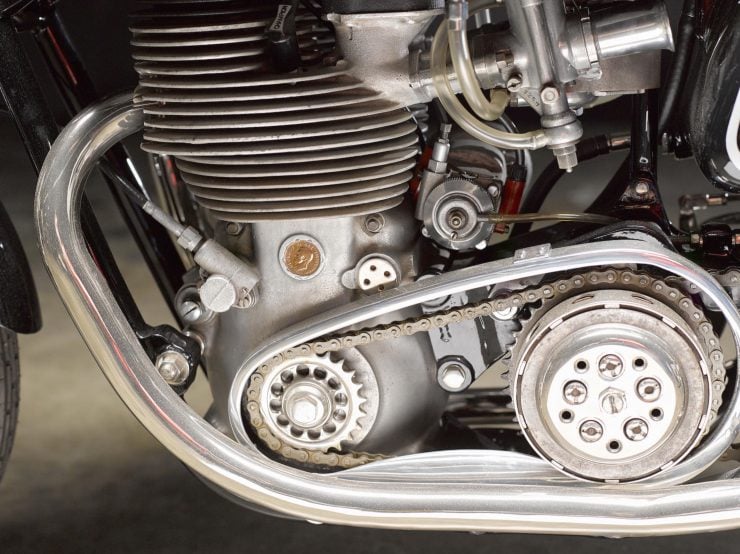 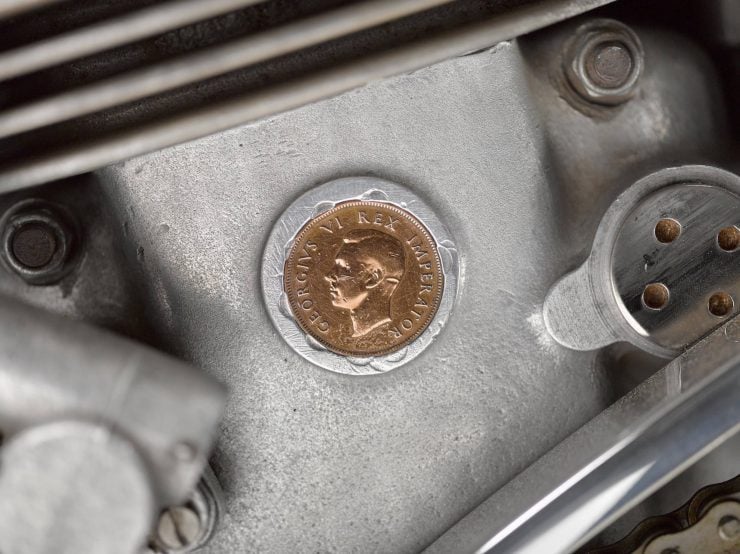 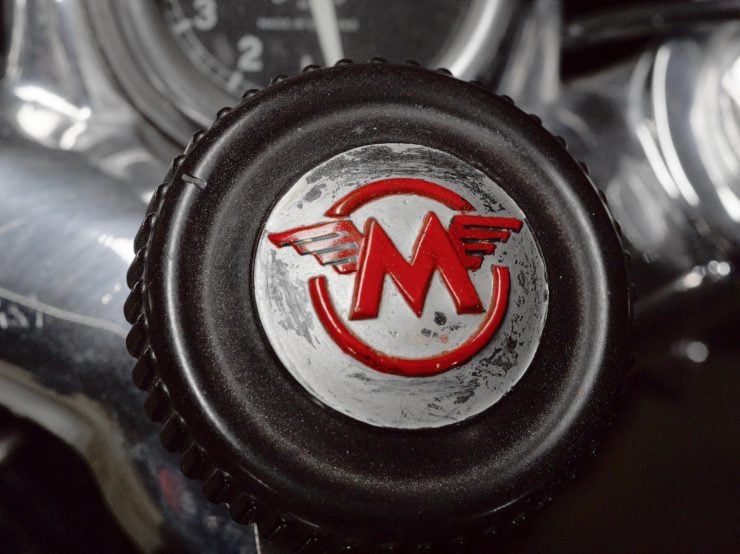 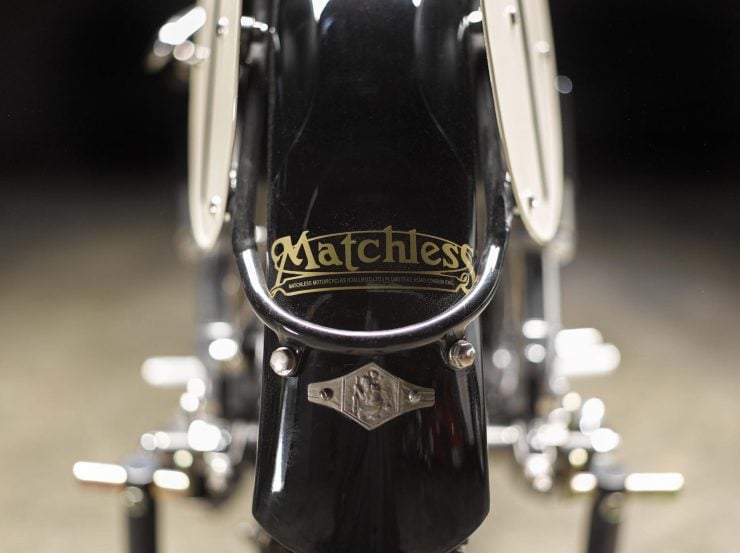 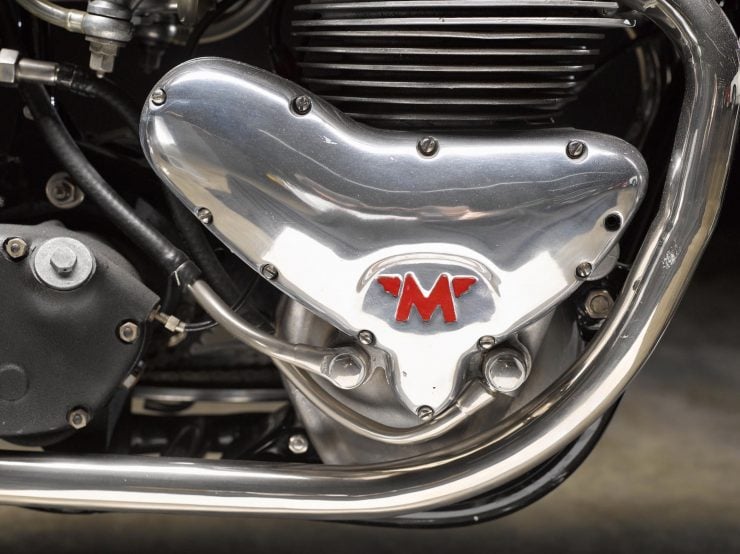 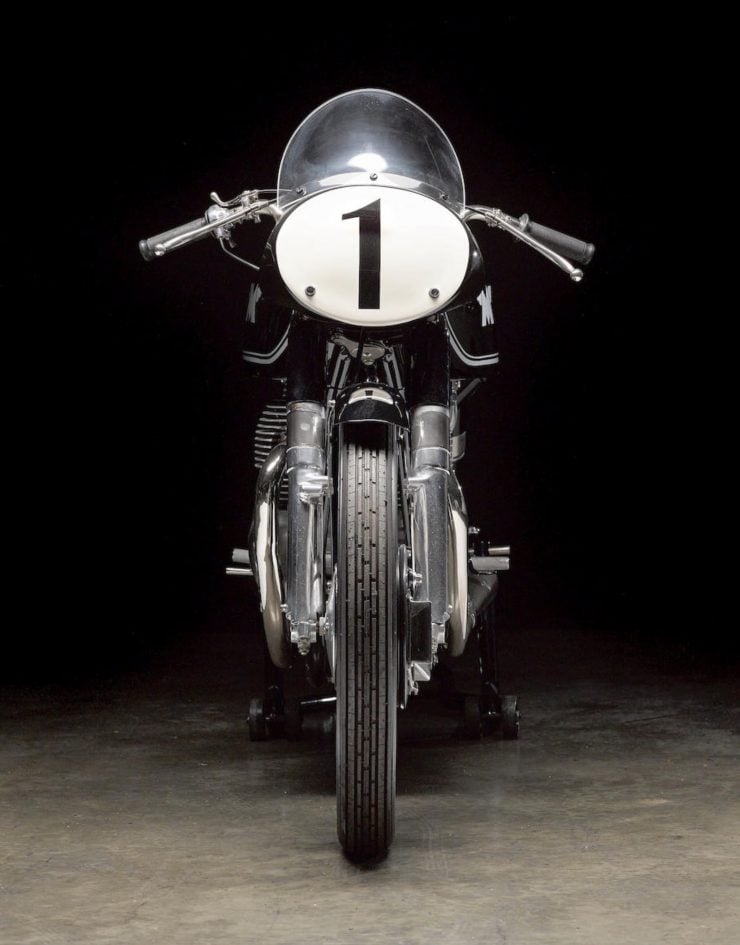 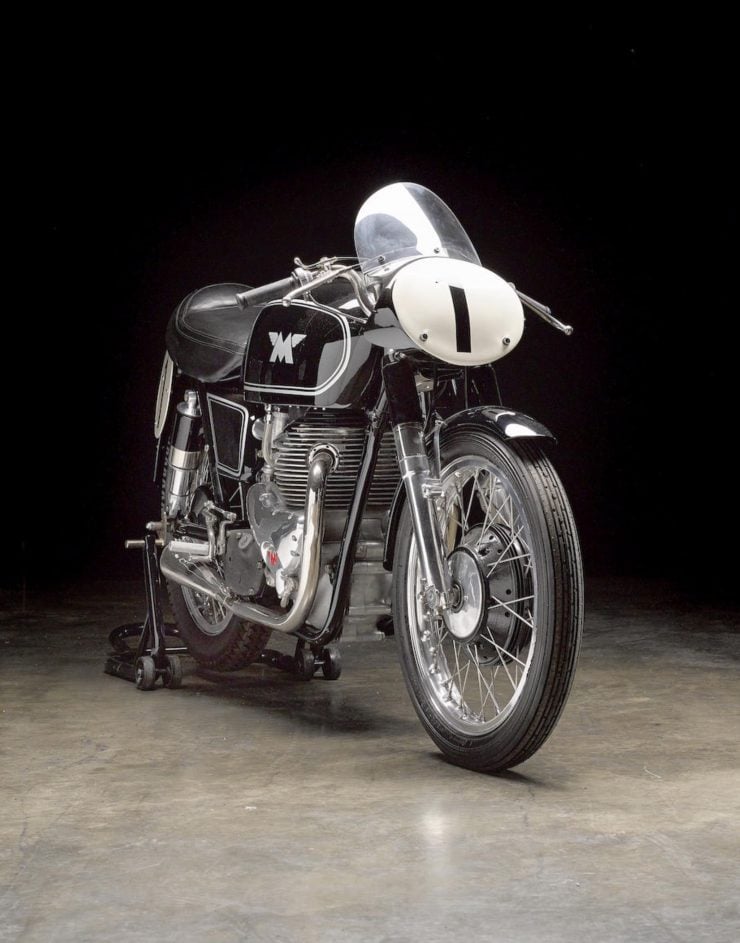 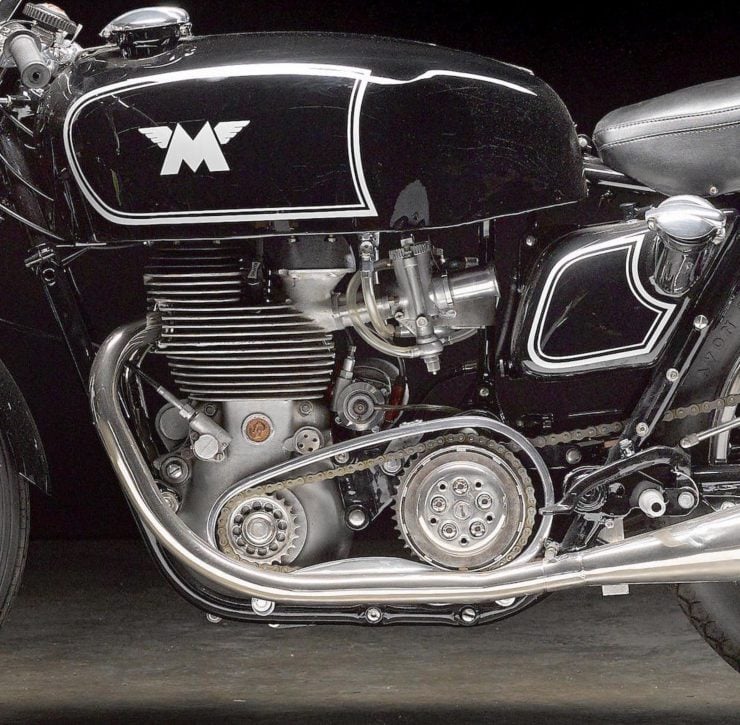 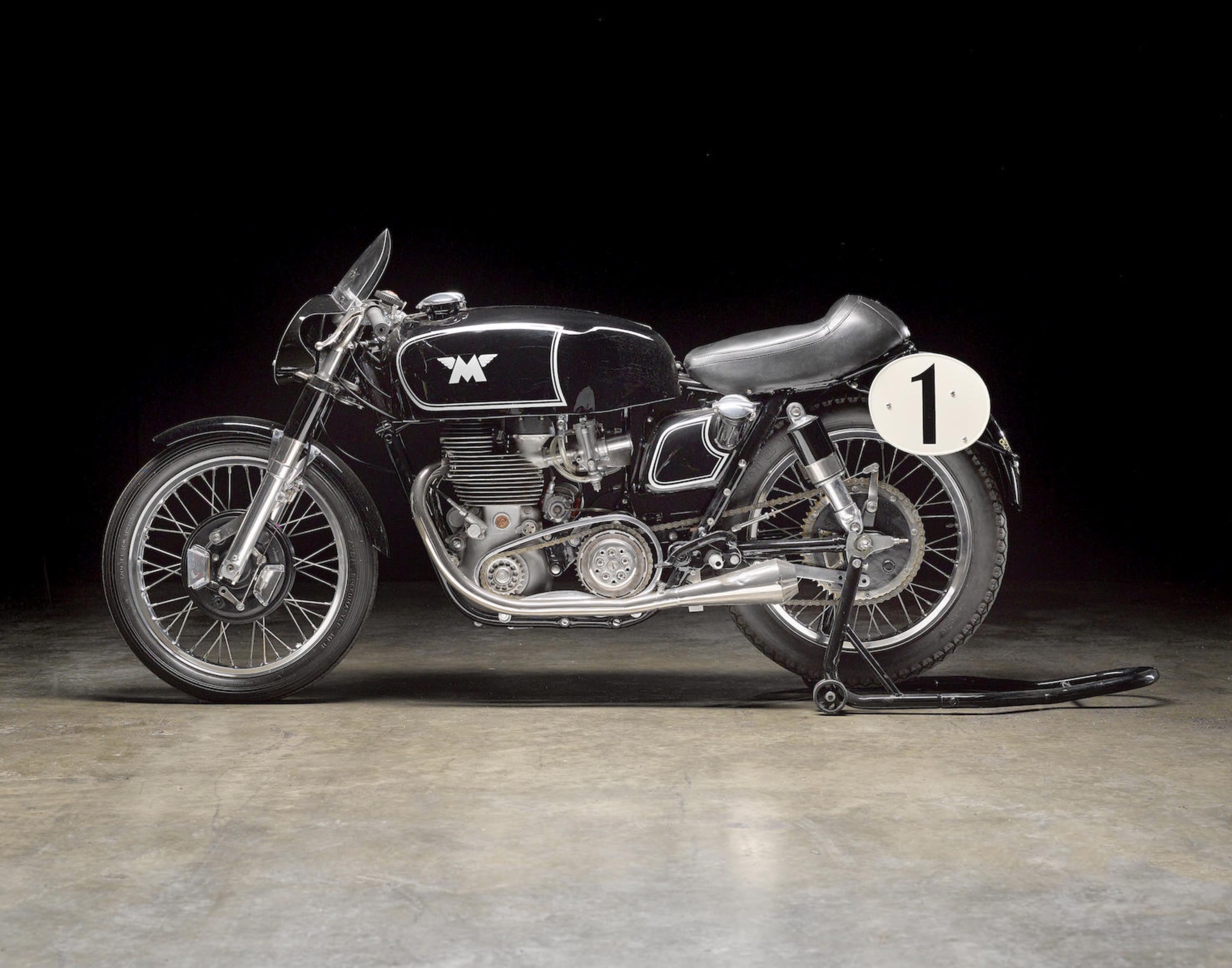