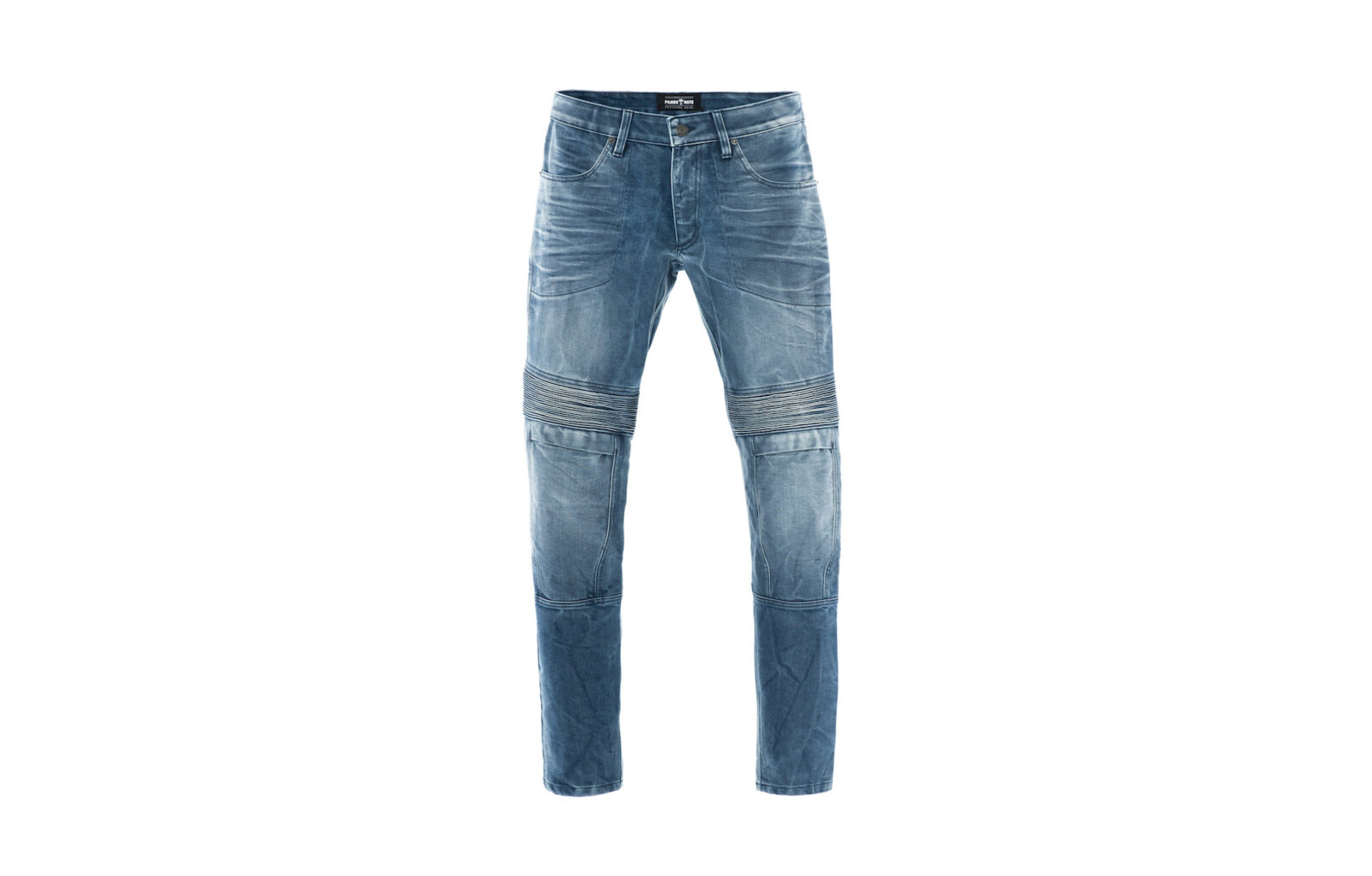 Pando Moto was established in 2011 by a group of friends who wanted to create protective motorcycle gear that’s comfortable to wear, good looking, and

The Karl Desert Motorcycle Jeans are the result of this collaboration, they’re made from indigo 12.5oz Cordura® denim combined with CoolMax® technology, and an interlock-knit DuPont™ Kevlar® lining in impact areas. The jeans also include SAS-TEC® CE-approved knee protectors, and interlock Kevlar seams. 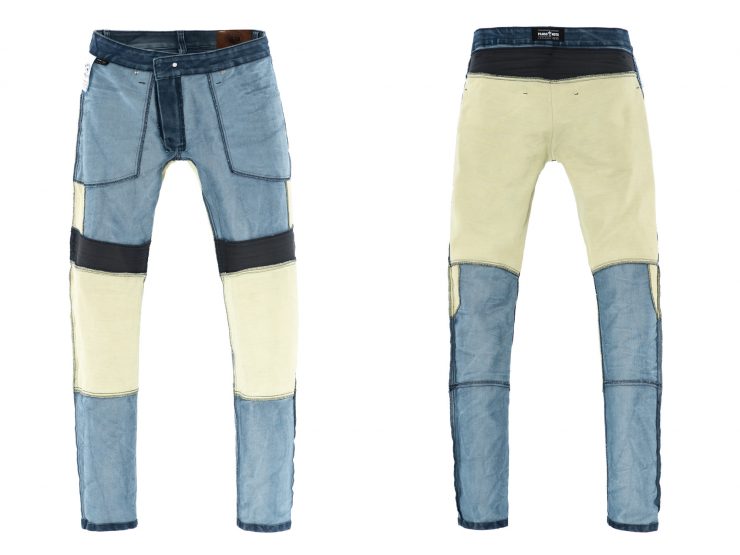 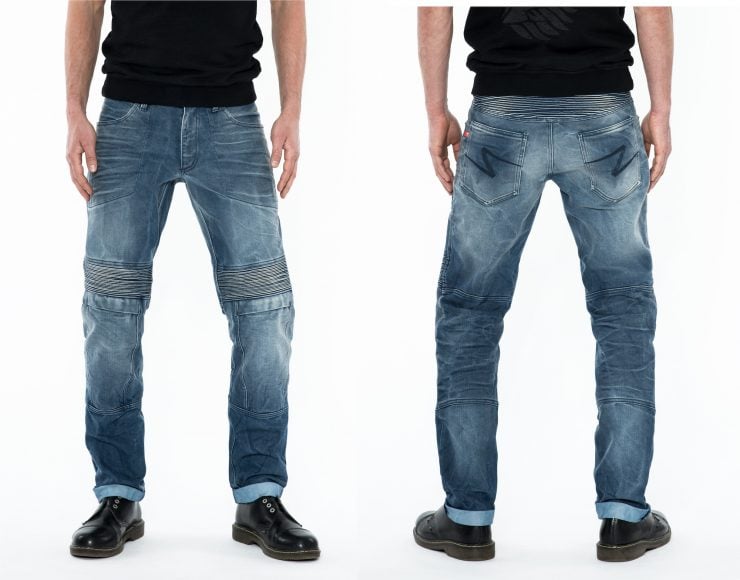 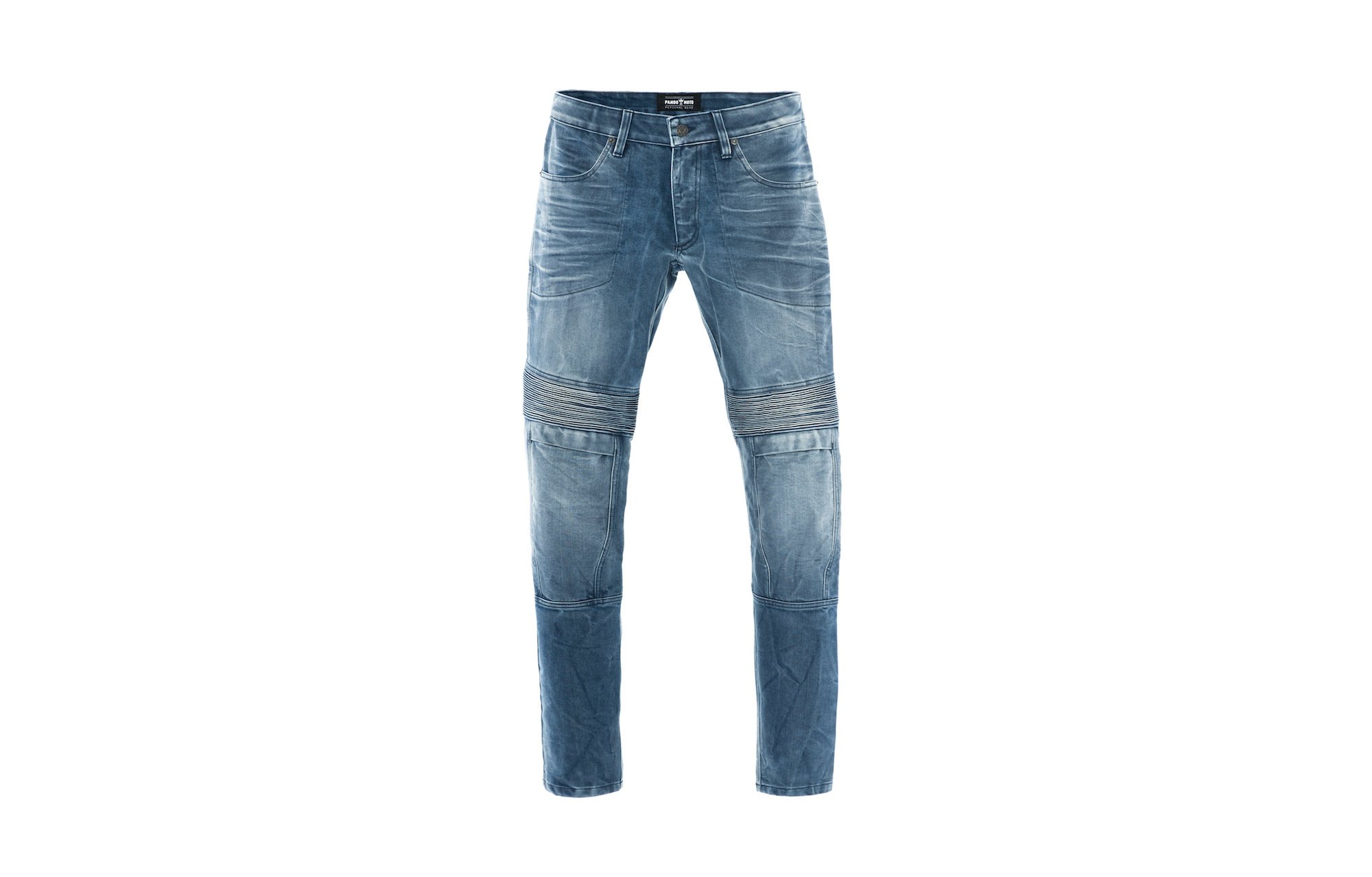