Editor’s Note: This film contains salty language and some nudity, we recommend viewing only if you’re 18+.

Hells Angels Forever is a 1983 documentary about the world’s most notorious motorcycle gang, it’s a little biased in favour of the Angels but it does offer a remarkable insight into the heart of the group. The film starts with a brief history of the Hells Angels, including their post-WWII beginnings, and then covers the their evolution into a global organisation by the early 1980s. 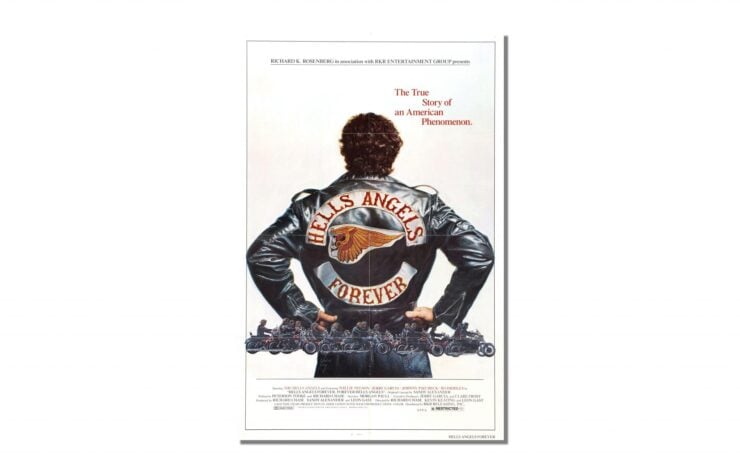 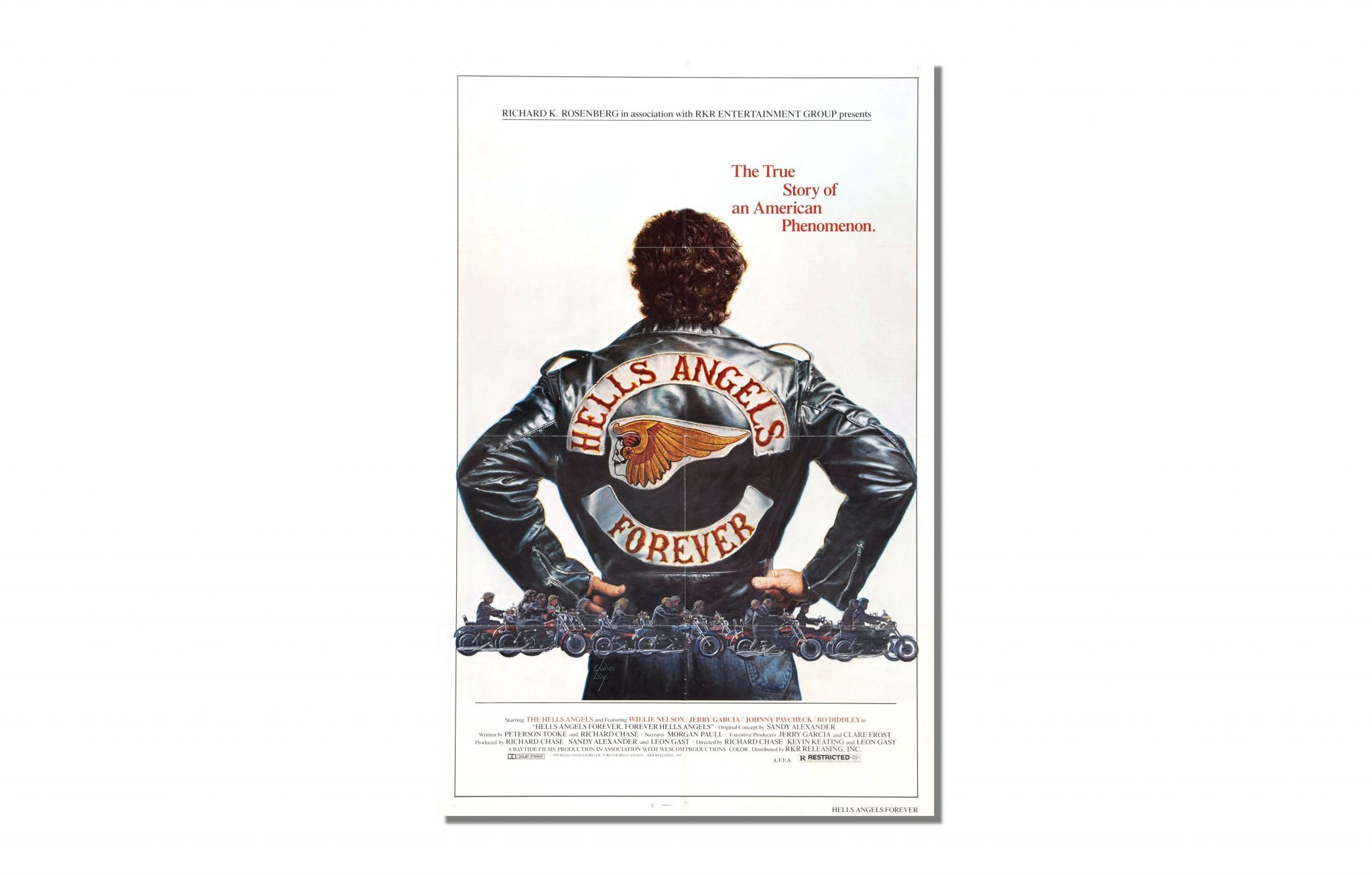