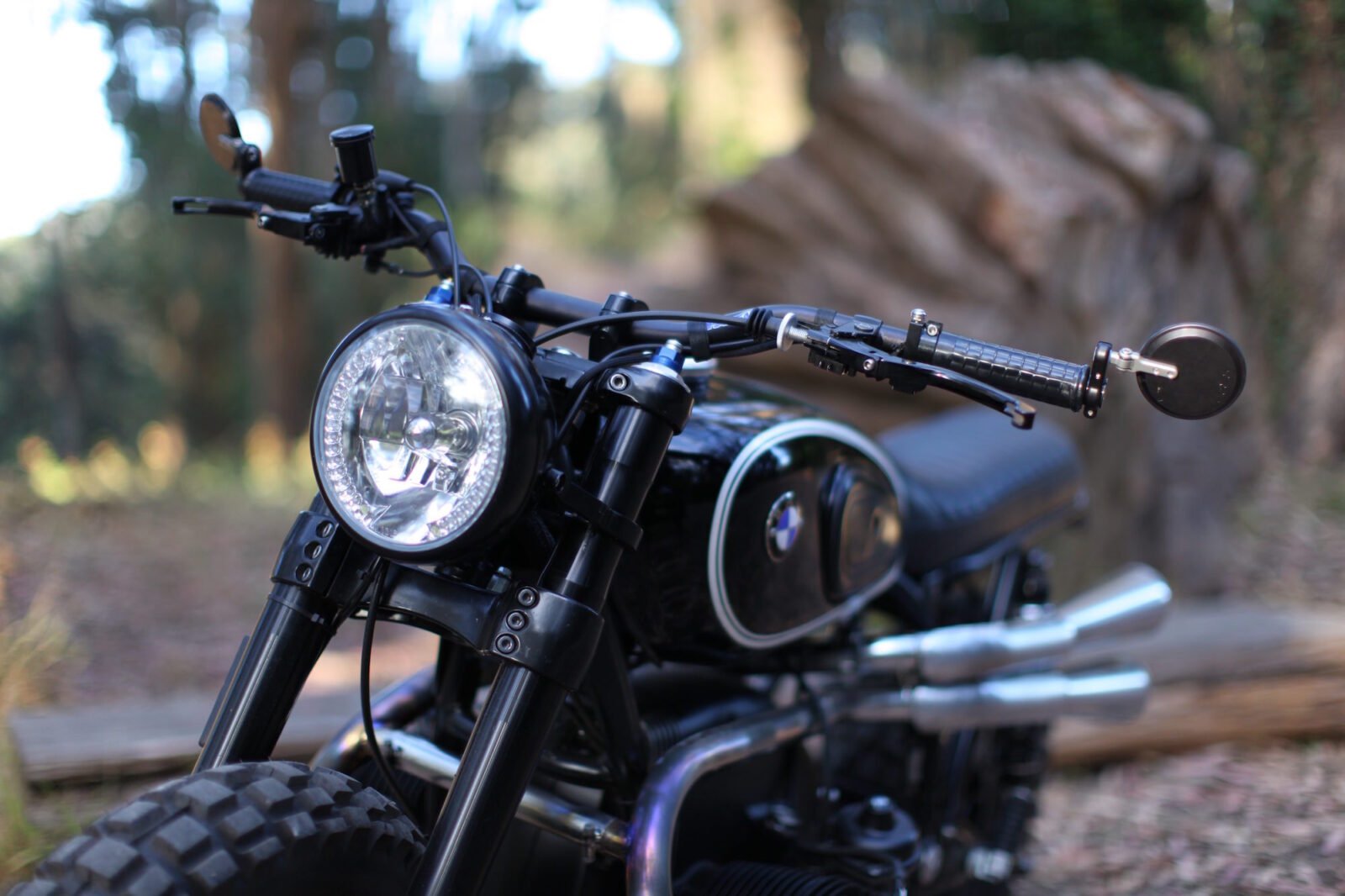 The 67 hp 980cc boxer twin used in the BMW R100 is an engine that lends itself very well to life both on and off road, having the heads out in the air flow is an excellent way of keeping them equally cool in even the warmest of climates, and bulletproof BMW engineering mean that they’re amongst the most reliable of all the vintage European motorcycle engines.

We’ve seen a surge in popularity surrounding these vintage BMWs in recent years, with many being repurposed for either cafe racer, tracker, or scrambler purposes. BMW have released their own foray into the world of retro motorcycling with the popular R nineT, which has likely further fuelled the interest in boxer-engined Bavarians.

The BMW R100 Scrambler you see here is one of the more eye-catching examples we’ve seen in recent memory, it’s been through a 12 month rebuild in the hands of amateur moto customiser AJ Pushkarna – and I think it’s safe to say that his work here will inspire more than one professional bike builder.

The build began with a full teardown and engine rebuild, the heads were ported and polished, and a new subframe was built. The triple tree, forks, and brakes are a single unit from a 2010 Triumph Speed Triple – and a new rim was laced onto the Triumph hub to keep the original look of spoked front and rear wheels.

A new seat was made to match the new subframe, and the fuel tank from a 1967 BMW R69 was sourced and modified to fit. A new set of high-mounted 2-into-2 exhausts were then fitted with matching silencers, a pair of bar-end mirrors have been installed to keep the line of the handlebars clean and a pair of capable knobbly tires have been fitted front and rear. 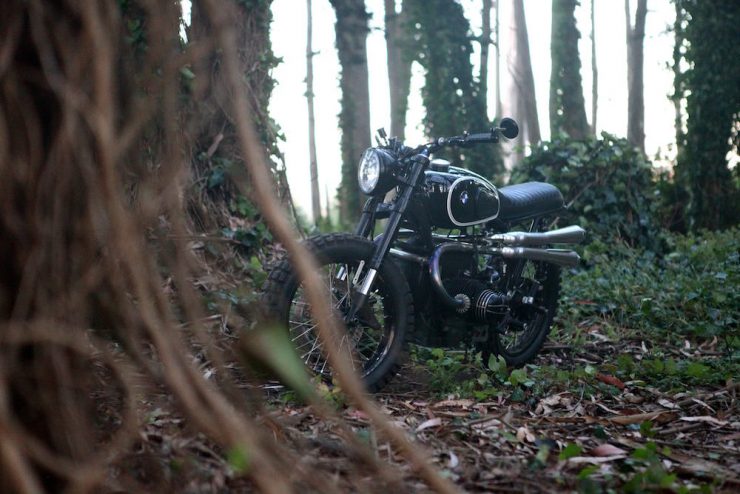 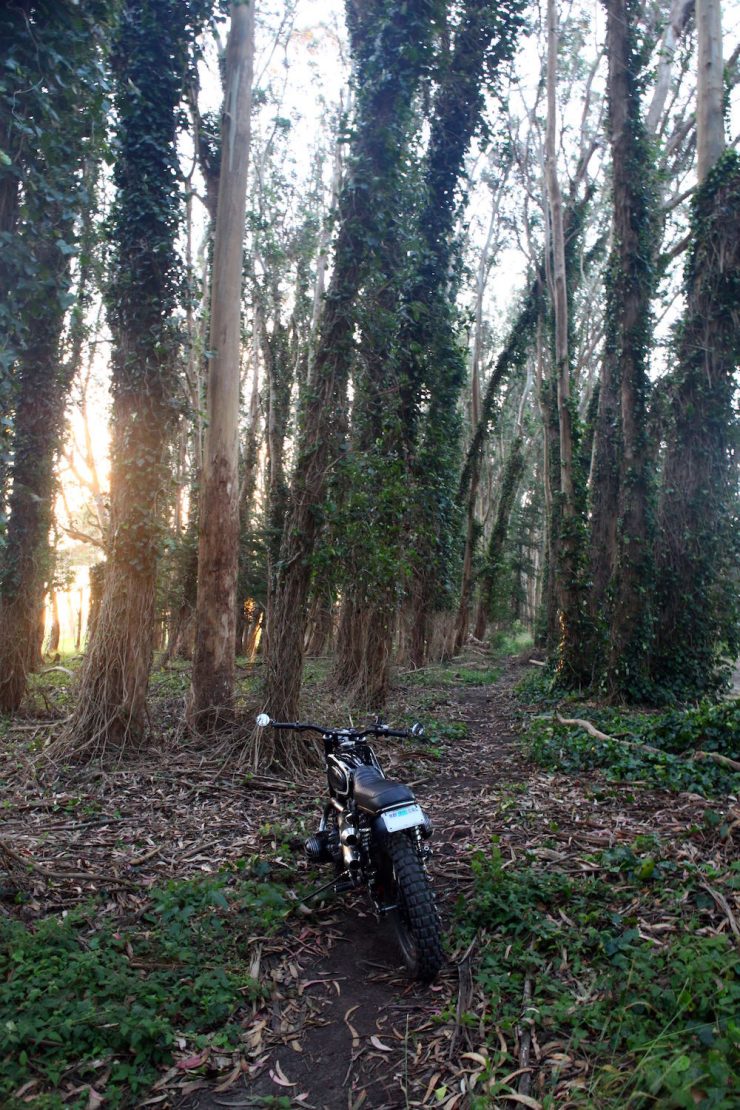 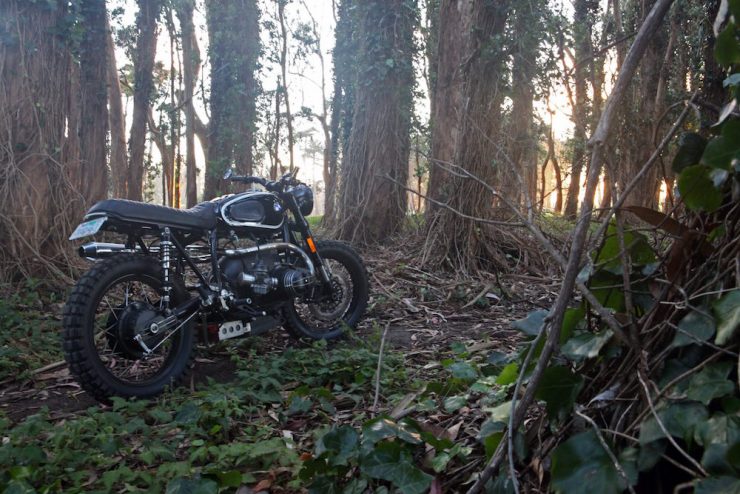 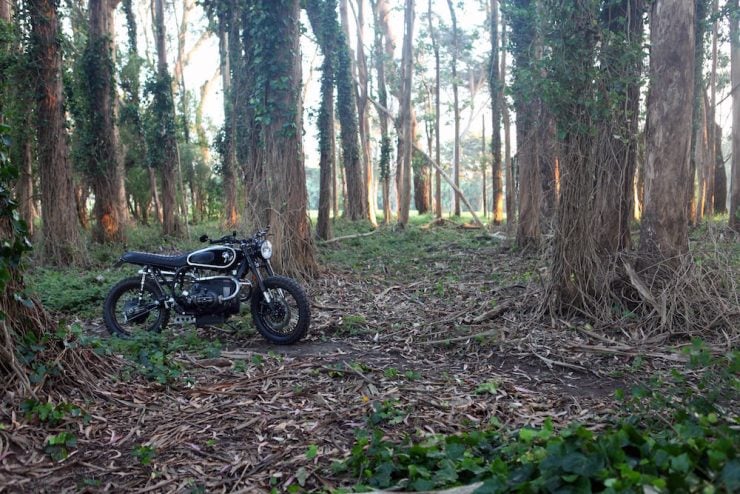 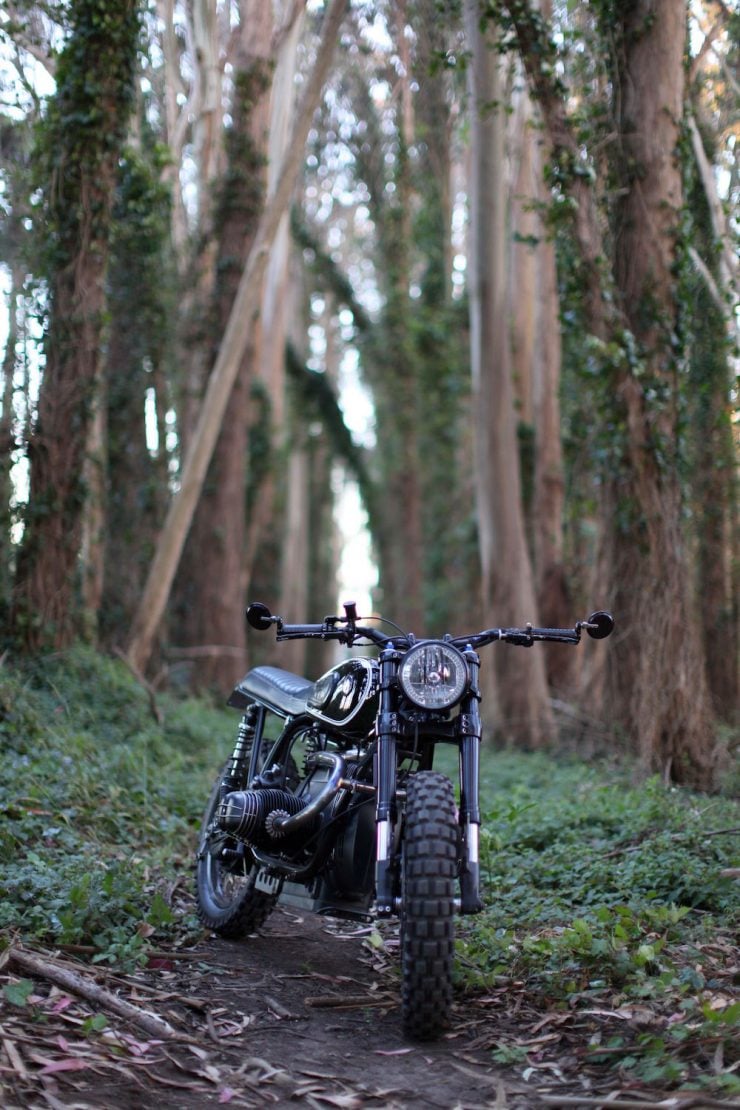 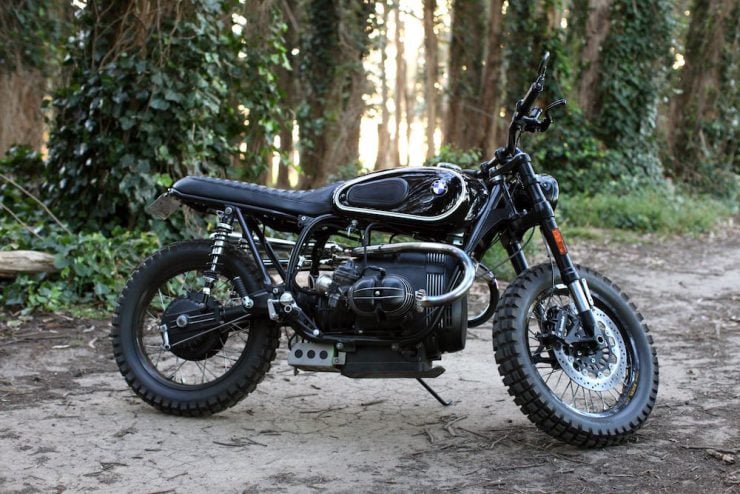 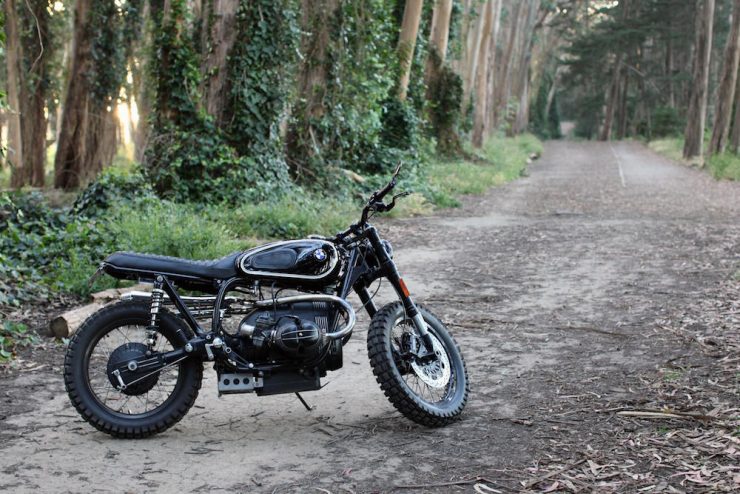 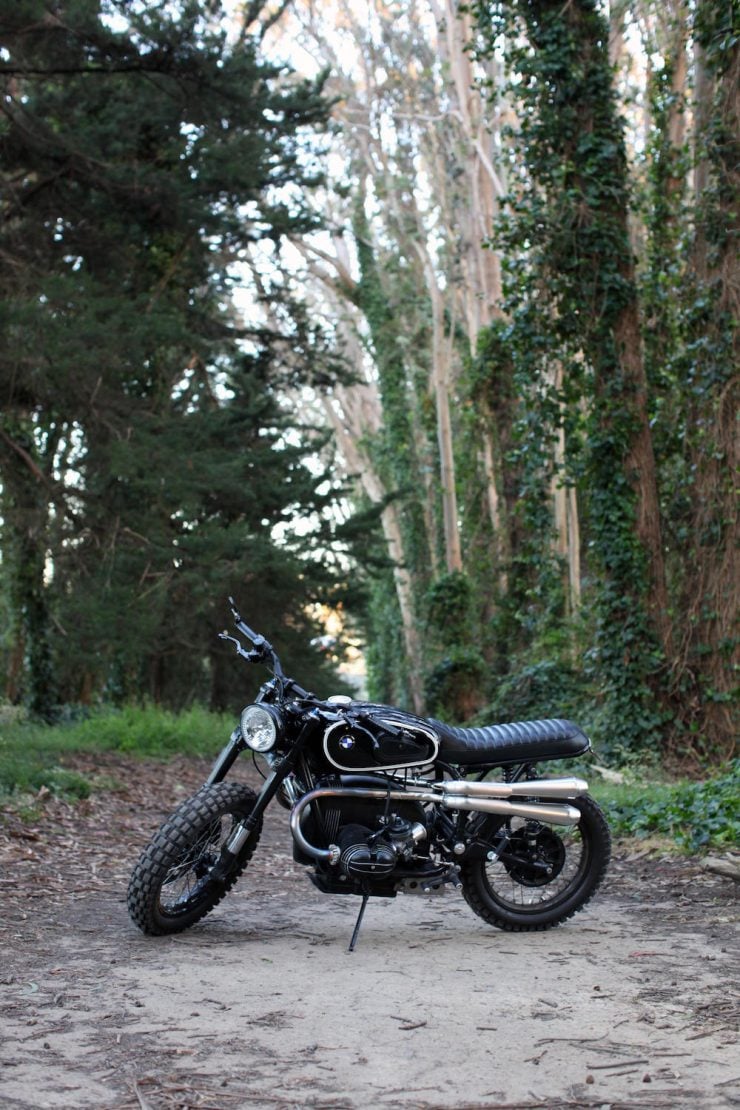 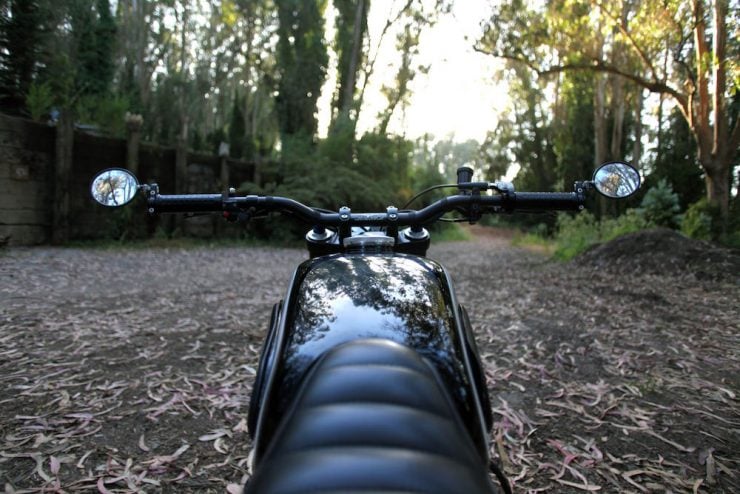 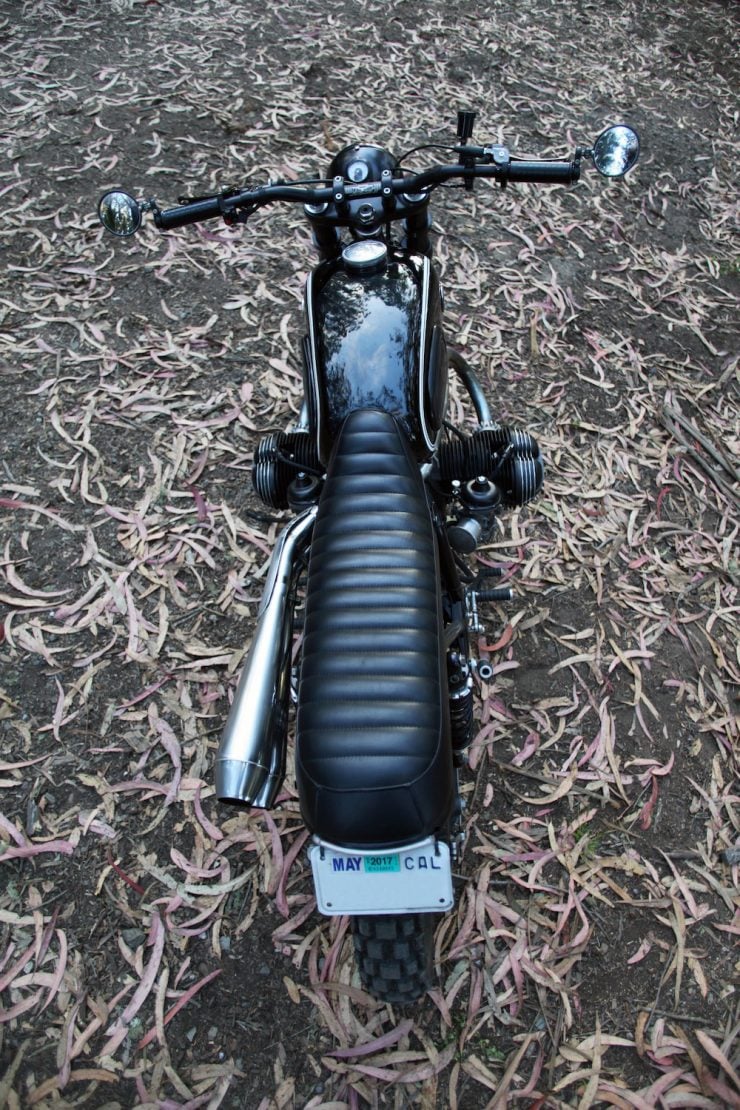 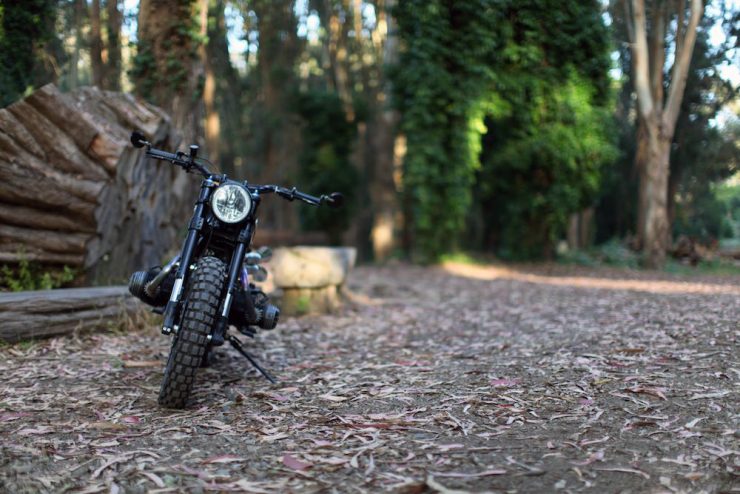 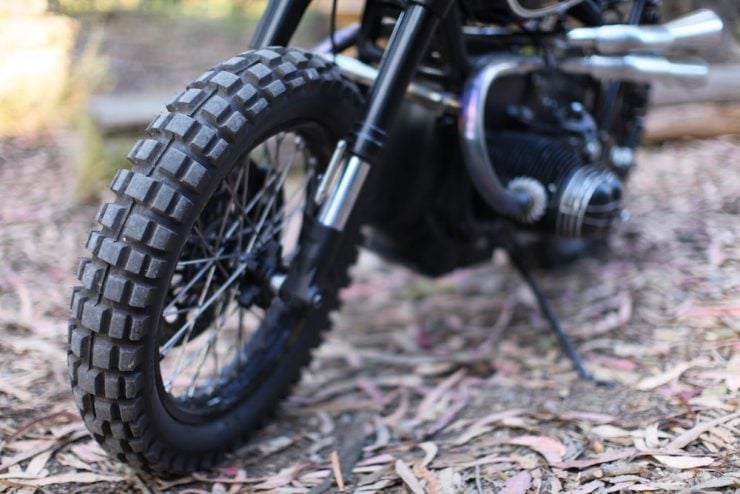 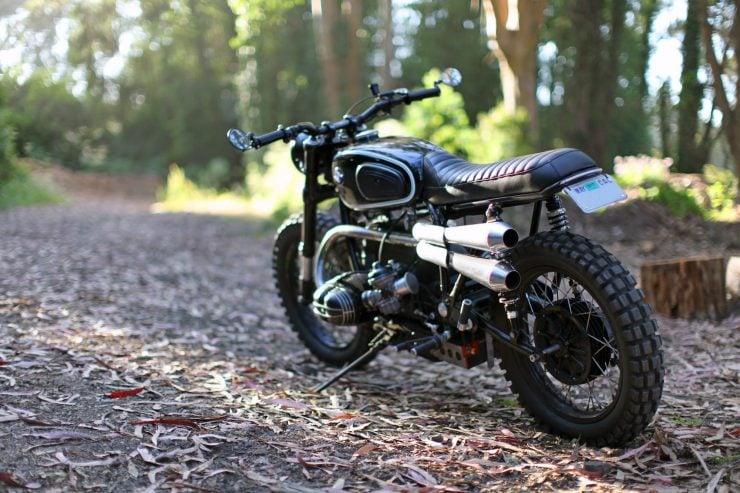 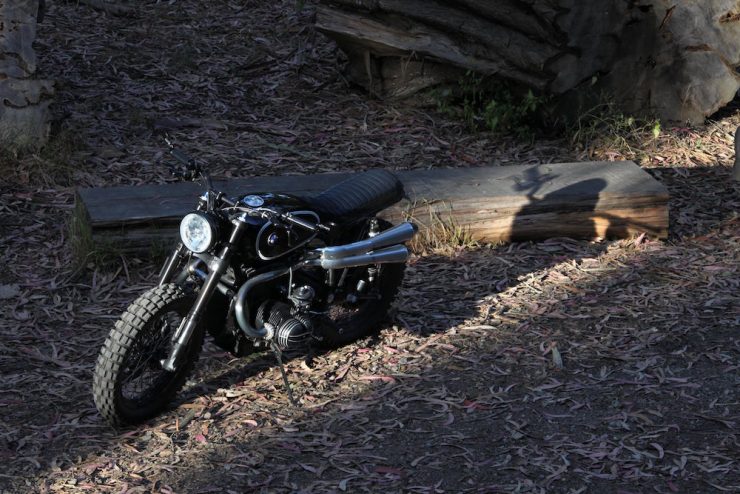 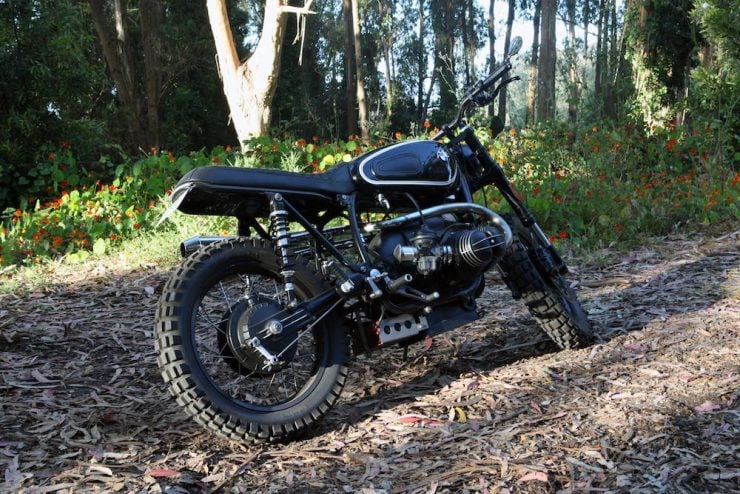 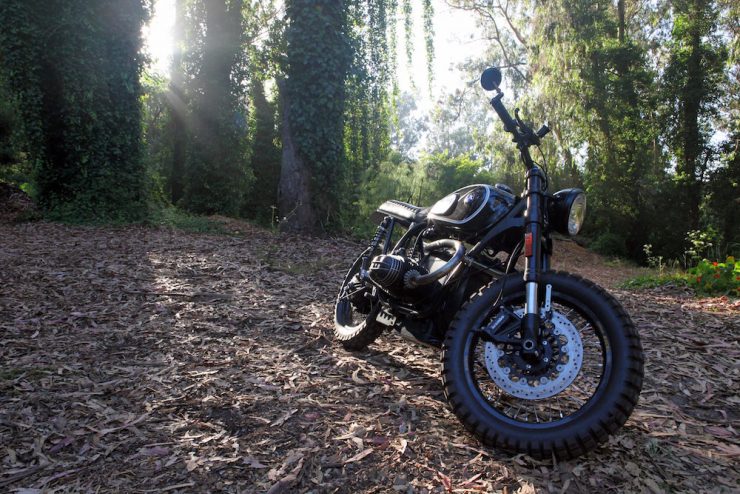 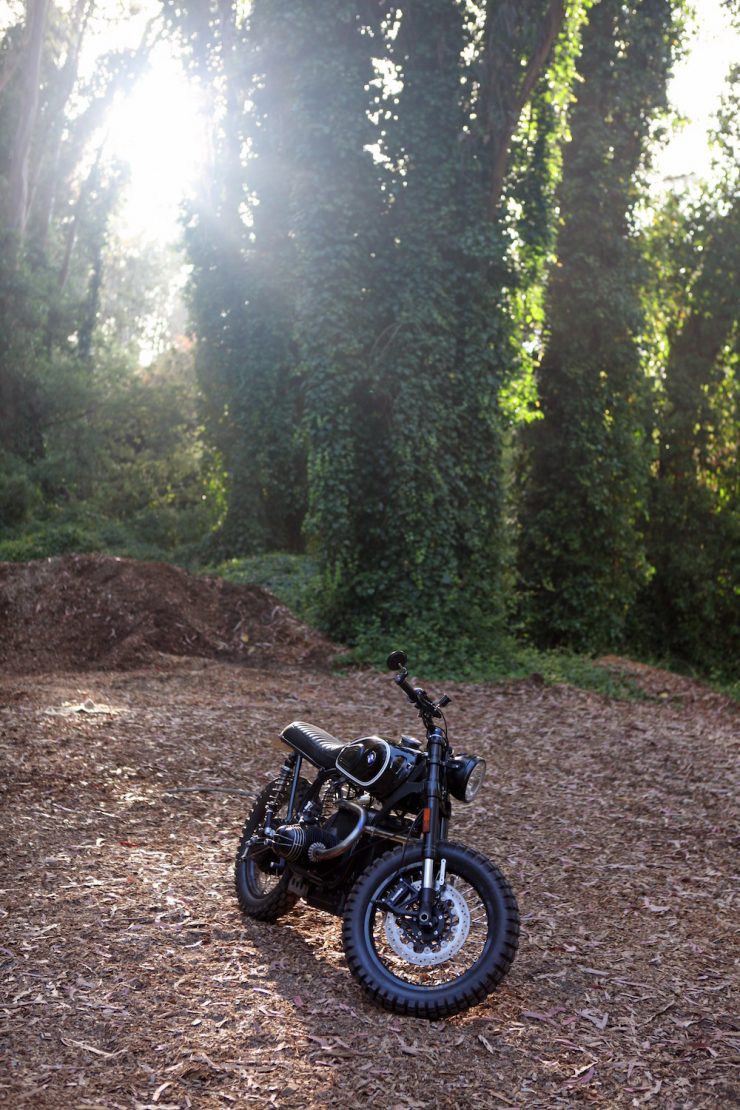 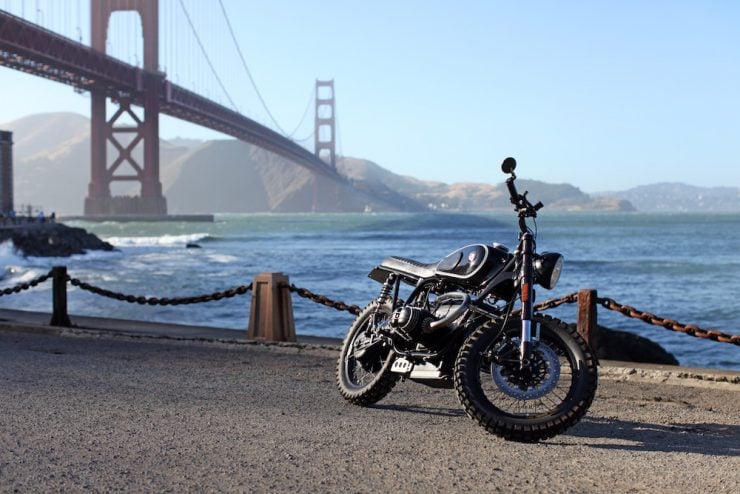 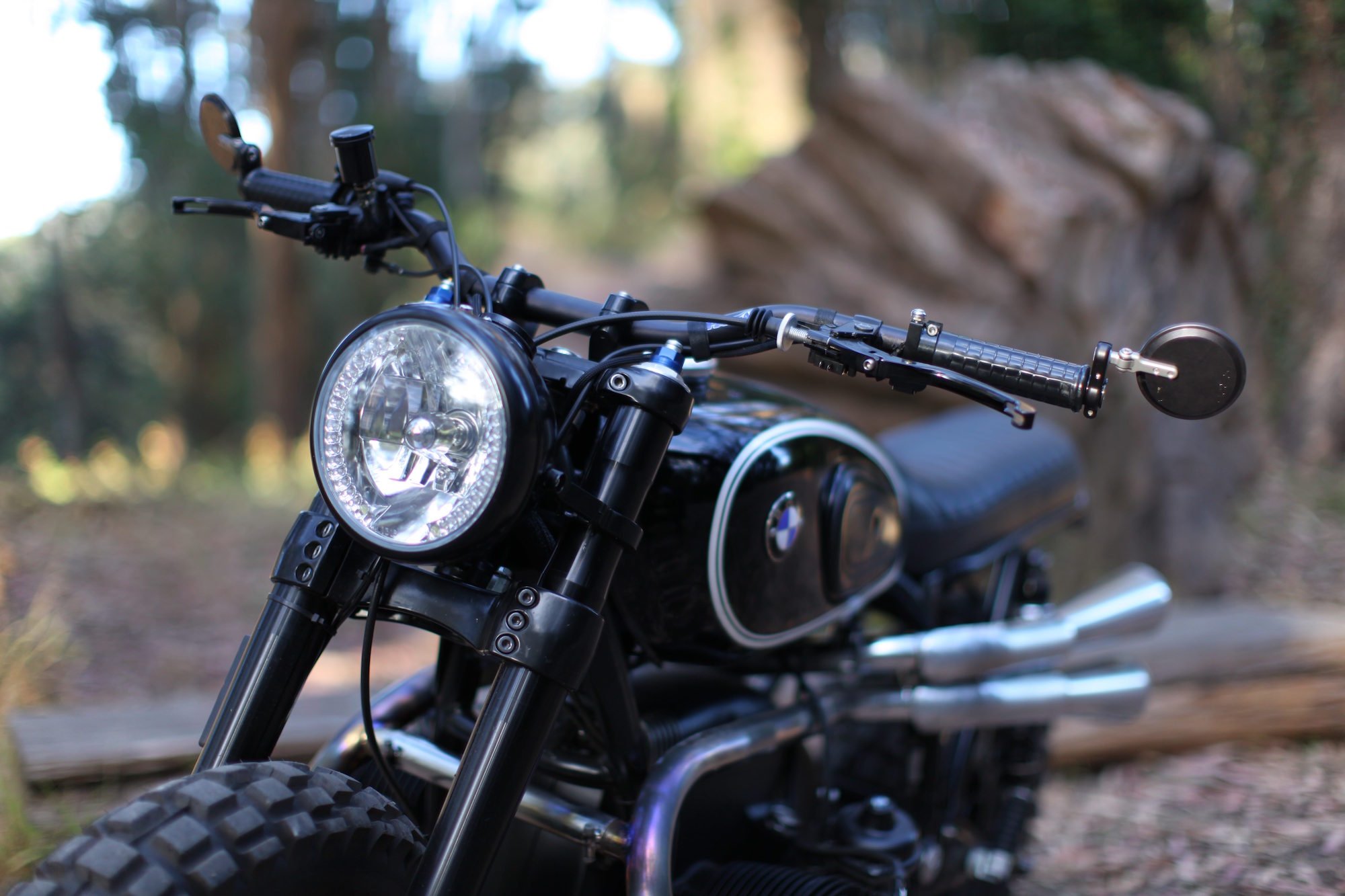 Facebook Twitter WhatsApp Email   Editor’s Note: We don’t typically feature choppers on Silodrome as it’s not really our wheelhouse, however we do make…

Facebook Twitter WhatsApp Email This Kawasaki W650 bobber was built by Australian company Deus Ex Machina in Sydney back in 2009, long before the…

Facebook Twitter WhatsApp Email   Editor’s Note: This article is the first in a new series we’re doing on Silodrome, in this series we’ll…