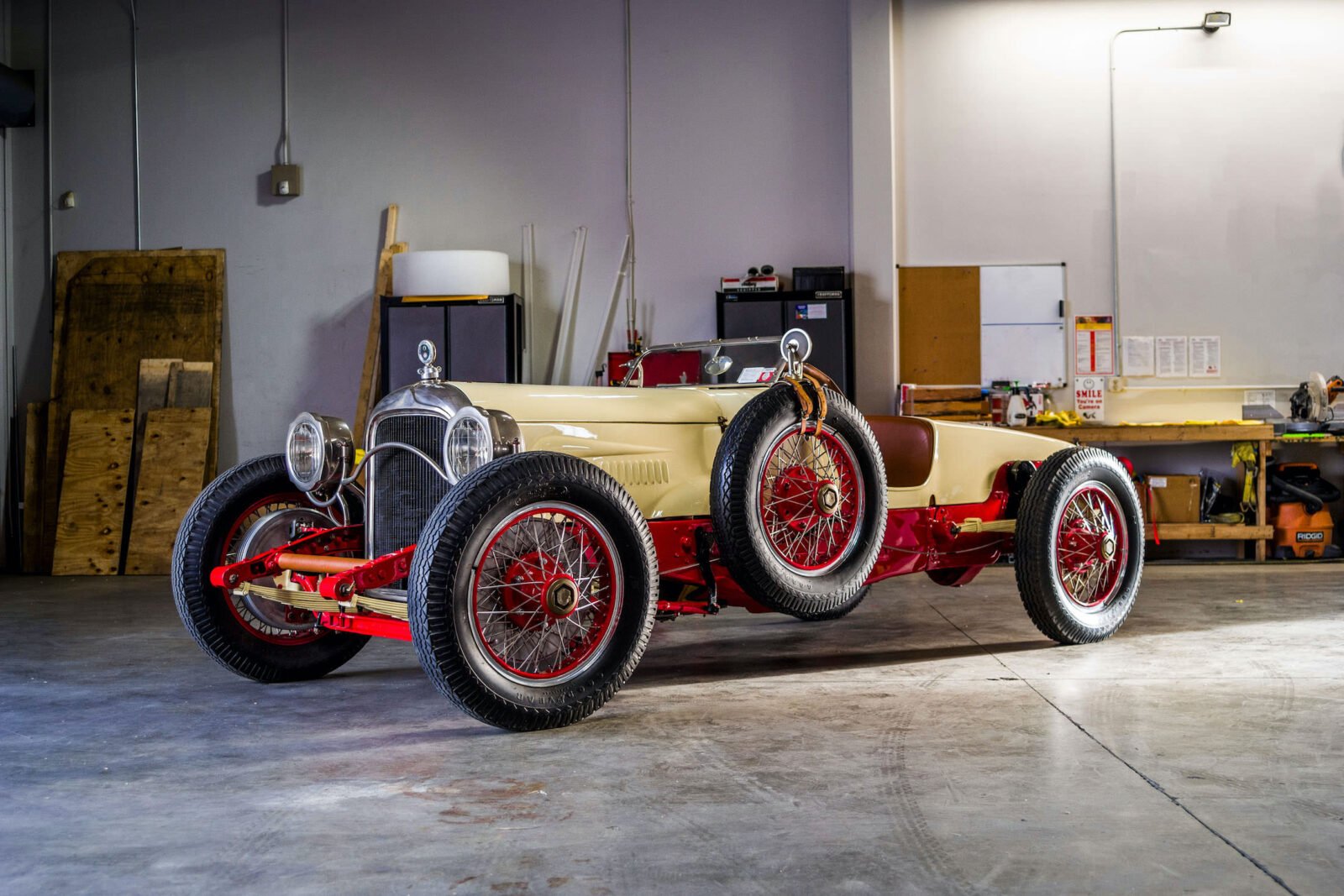 When Packard unveiled its all-new V12 engined Twin Six model in 1916 it must have caused significant distress over at the Cadillac offices, as they had just one year earlier released their own range-topping V8 model to much fanfare.

Cadillac had much to be proud of with their still-new V8, it was the first American production car to use a V8, and when it was released in 1915 it must have seemed like some sort of elegant overkill – as most cars on the road had just four cylinders.

Packard’s Chief Engineer Jesse Vincent began developing V12s in 1913, developing both aircraft and automobile V12s – with the aircraft engines being put to use during WW1. When the Twin Six Packard debuted it caused a sensation, the engine was a beautifully designed 60º V12 with two cast-iron blocks of six cylinders – hence the model name.

This new 424 cubic inch L-head V12 produced 88 hp at 3,000 rpm, it could propel a vehicle up to a comfortable 60 mph cruising speed, and it was famous for its incredible torque. Actually finding reliable torque figures for the engine has proven all but impossible, however period reviewers remarked that the car could pull away from stationary in top gear with no signs of struggling. 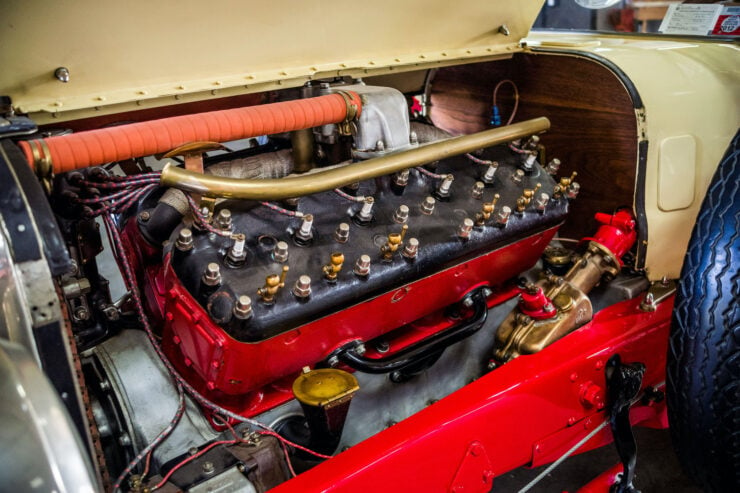 Above Image: The 424 cubic inch V12 is an L-head engine with two cast-iron blocks of six cylinders each.

Although 88 hp may not sound like much now it was a remarkable figure for the era, competition versions of these engines were built and used for land speed racing and racing in the Indianapolis 500, as well as countless other less famous events.

In street trim the Packard Twin Six sent power back through a three-speed manual transmission into a live axle rear end. It was fitted with a solid front axle as well which was common at the time, it used rear drum brakes, and buyers could choose to order either a road-ready car or a powered rolling chassis which they would then send to their preferred coachbuilder.

In the early to mid 20th century South America was the motor racing world’s version of the wild west, some of the most challenging and dangerous races took part on the continent, and there was no shortage of home grown talent like Juan Manuel Fangio – one of the greatest drivers of all time if not the greatest outright.

Back in 1917 when Fangio was still wearing short pants the Packard you see here was sent new to Argentina to be converted into a race car. Its low slung roadster body was ideal for racing, after arriving in South America it was also fitted with a special radiator, a custom intake manifold, a side-exit exhaust, and a gearshift mechanism relocated to the right side of the driver. 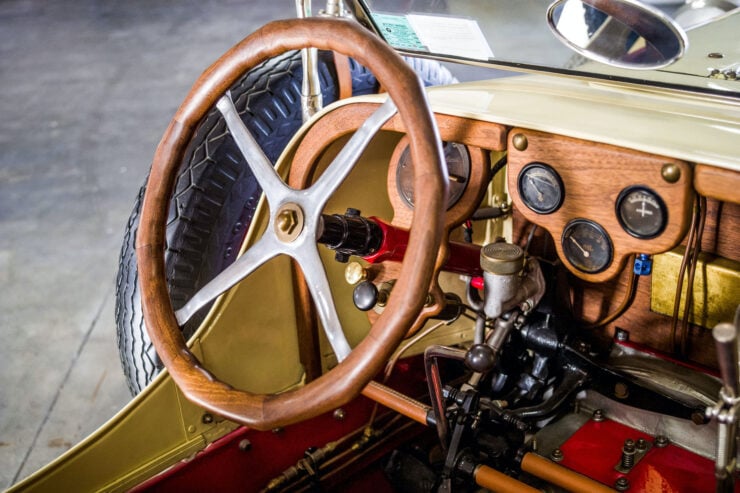 Above Image: As a 104 year old car, the driving experience is entirely unique.

The original Twin Six was only fitted with rear drum brakes at the time, so the enterprising team fitted this one with the front end from a Hispano-Suiza, and in so doing gave it four wheel drum brakes.

Twenty-inch Buffalo Wire Wheels were found at each corner, as well as similar dual side-mounted spares—vital for long-distance events.

As with many South American race cars of this era, this car’s history is largely a mystery. It is known that racing drivers like Mariano de la Fuente, Alejandro Schoega, and Raúl Riganti raced Packards across Argentina from 1918 to 1922 – so it’s entirely possible that some or all of them piloted the car you see here.

The car would be shipped, with no small amount of subterfuge, to Houston in 1964. It remained in the United States in its original, non-running condition for decades until it was restored by new owners in the early 2000s.

Since returning to the road the car has been displayed at the National Packard Museum in Warren, Ohio as part of a “Packards at Speed” exhibit. It has also made appearances at the Pebble Beach Concours d’Elegance and it participated in the Pebble Beach Motoring Classic.

If you’d like to read more about this car or register to bid you can click here to visit the listing on RM Sotheby’s. It’s due to cross the auction block in late February and the estimate is $140,000 to $160,000 USD. 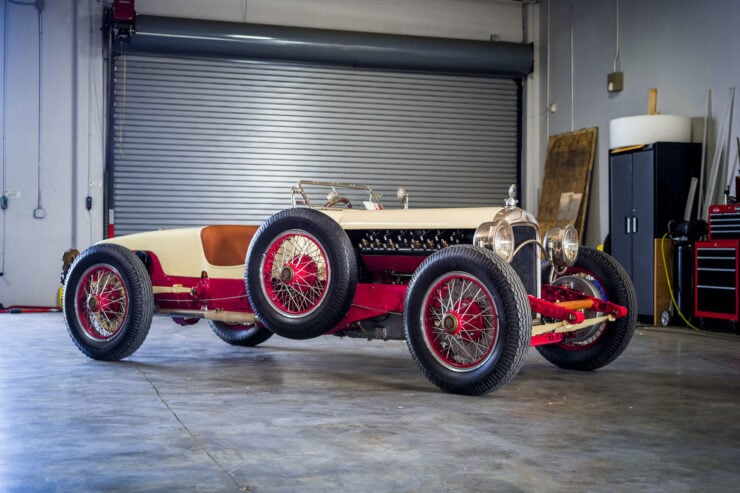 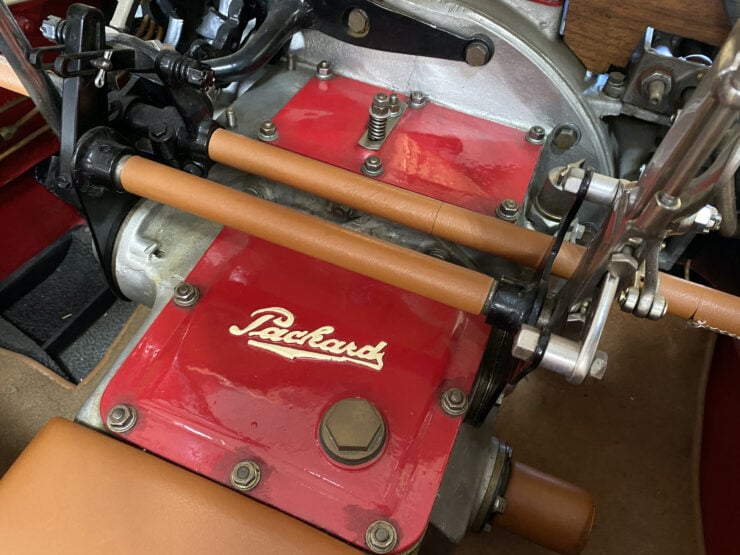 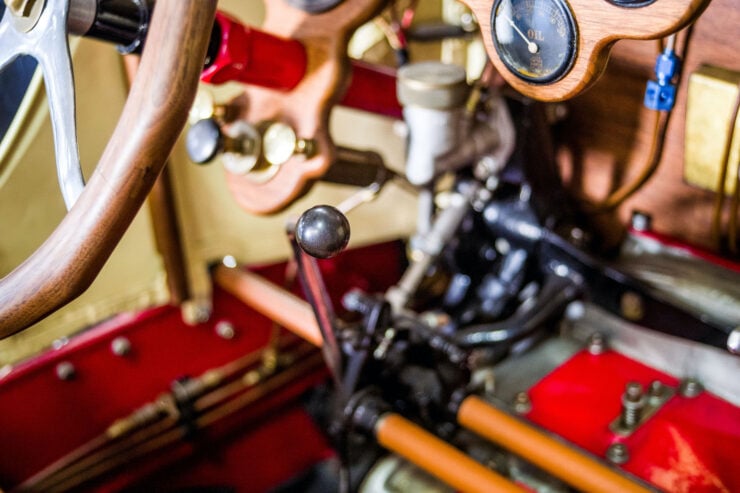 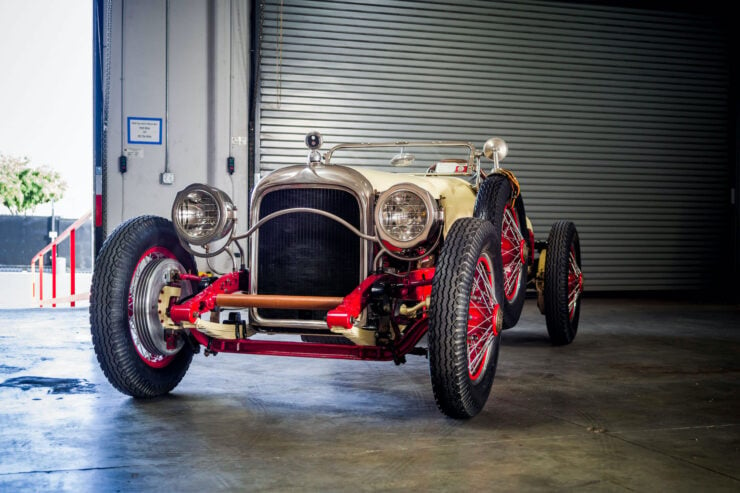 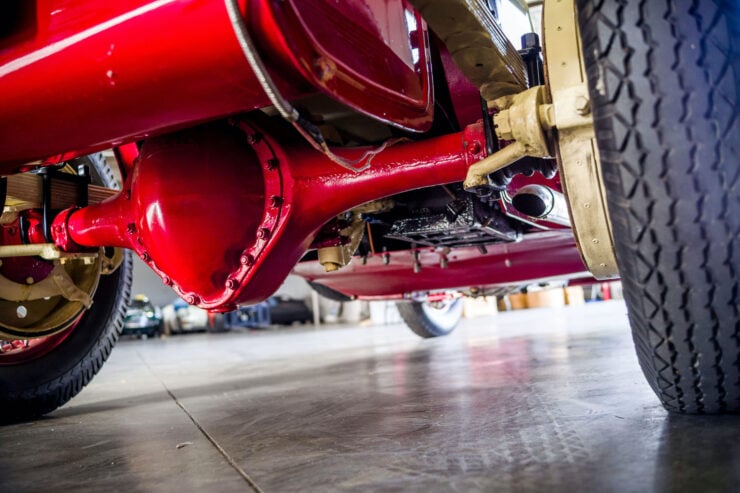 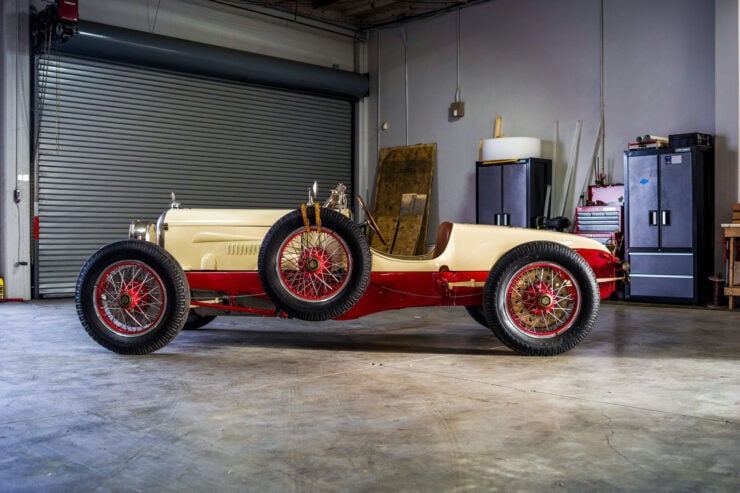 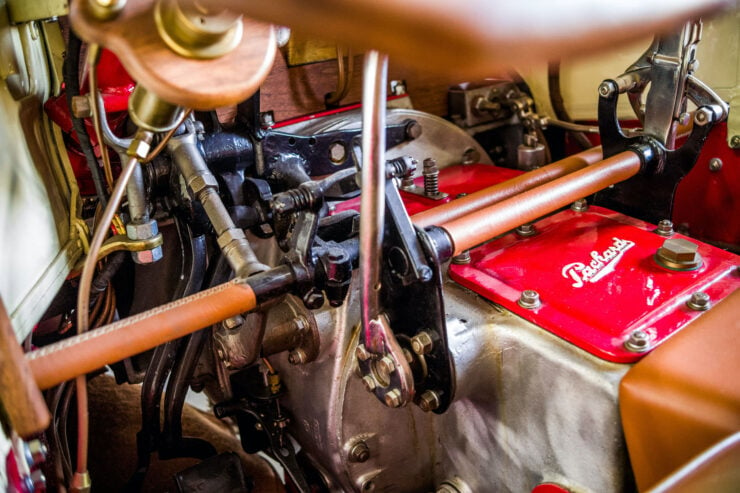 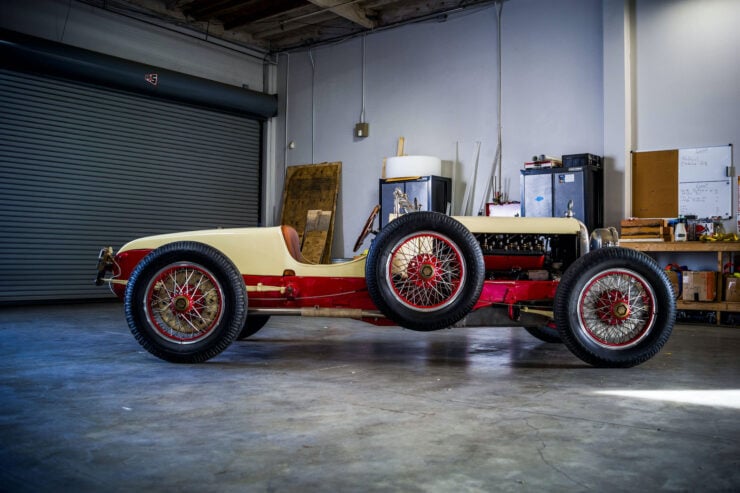 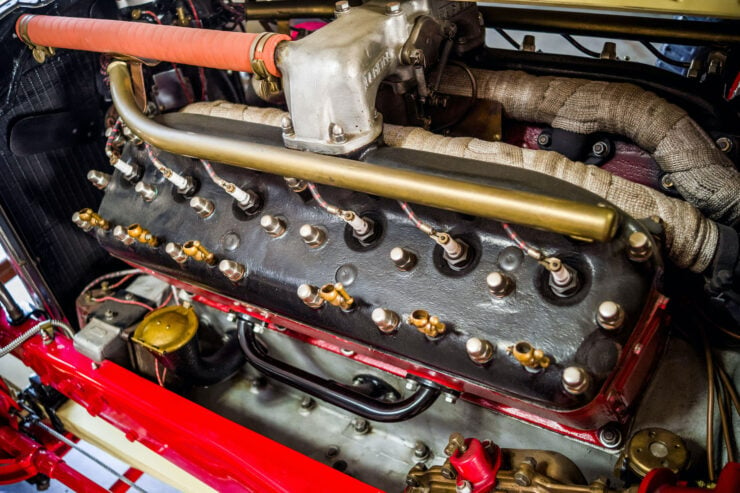 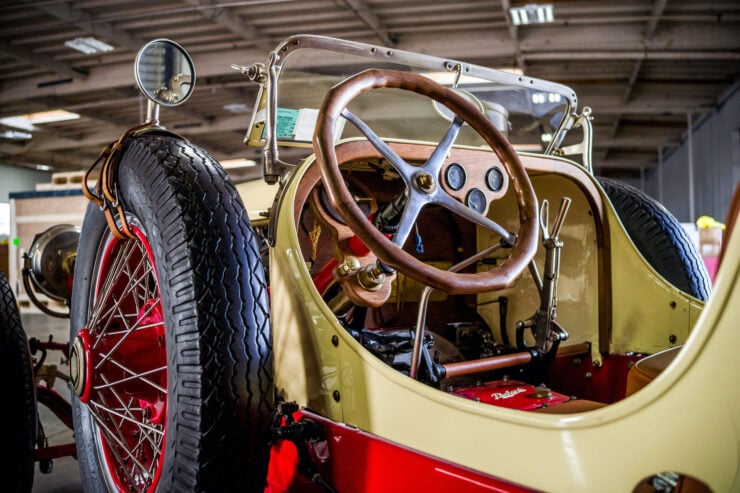 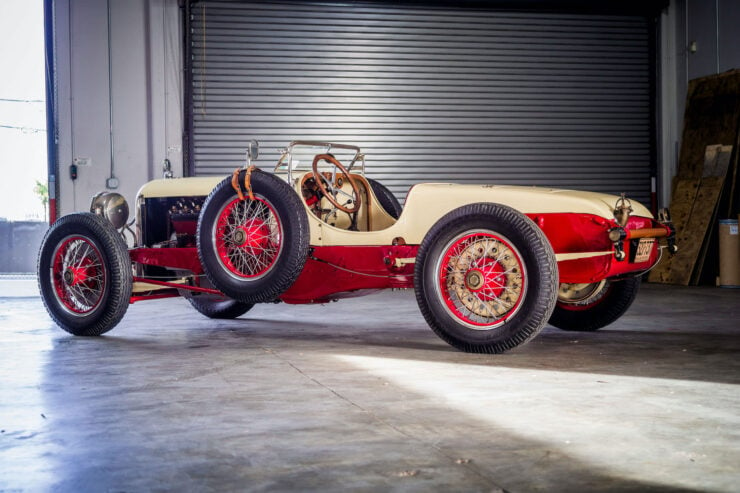 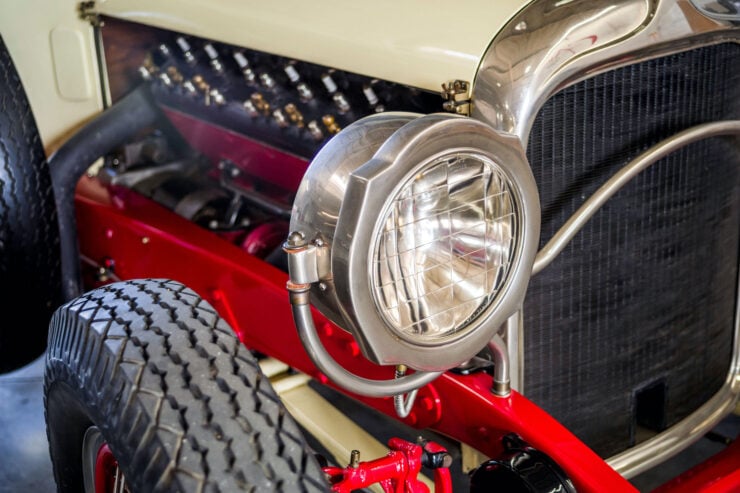 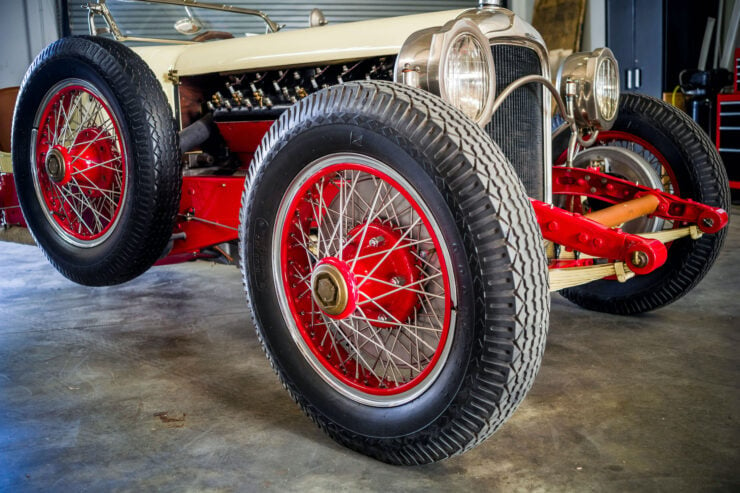 Published by Ben Branch - February 26th 2021
Related Posts
Lotus Europa Twin Cam Special: The Car That Could Have Been The Ford GT40