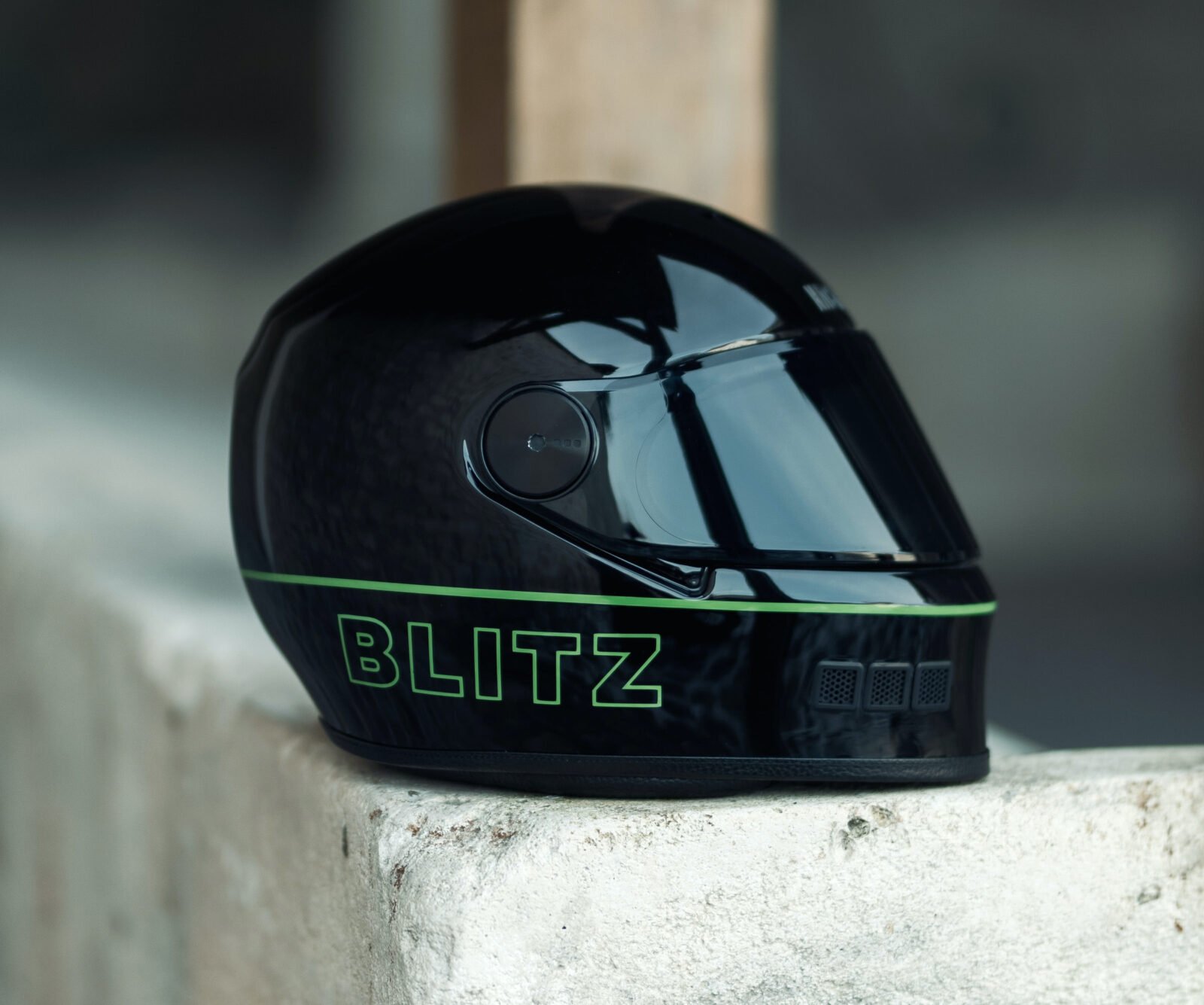 This is the new NACA x Blitz full face helmet, it’s a very recent addition to the rapidly growing modern classic motorcycle helmet genre but unlike the others, this one packs some clever new engineering to reduce its size and weight while still passing the stringent ECE 22-05 European helmet safety certification standard.

The collaboration to create the helmet you see here when Fred from Blitz motorcycles in Paris saw a motocross rider competing on an E-MX electric motorcycle. He hunted the rider down after the race to ask about this interesting helmet, and as luck would have it the rider works for NACA, and he already knew who Fred was.

The two men got to talking and agreed to develop a collaborative NACA x Blitz Helmet, bringing the two French companies together for the first time.

The reason the NACA full face helmet is so unique is because it uses a shell made from a patented combination of prepreg carbon fibers with an internal honeycomb structure. This means the outer shell combines the roles of absorbing the impact in an accident while remaining structurally sound, meaning the helmet uses a thinner impact absorbing EPS liner while still offering the same protection.

This all means that the NACA helmet has a smaller shell size and it’s very light, weighing in at just 980 grams or 2.16 lbs. The design of the shell was honed in a wind tunnel for optimal air penetration, it has ventilation grills on the chin bar and back of the helmet – and the back of the helmet is partially flat to take advantage of Kammback-like aerodynamics.

Each helmet comes in a box with a clear visor fitted and a tinted visor is included. The helmets are all made in France to ensure that quality control remains high, sizing ranges from XS to L, and delivery lead times are expected to be 4 to 6 weeks. 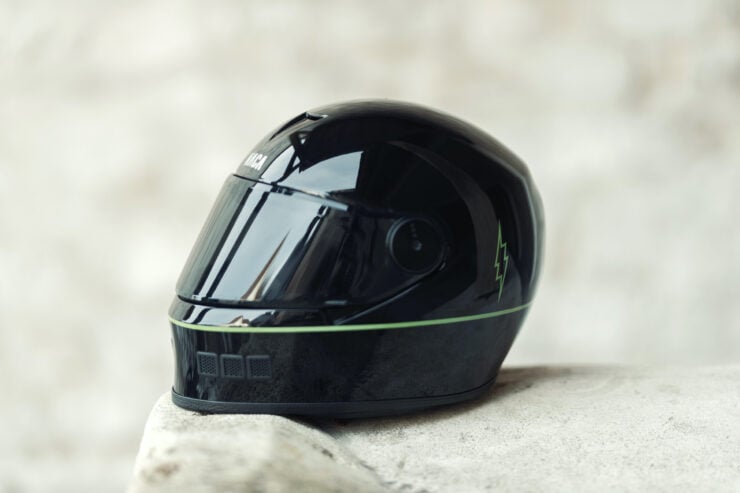 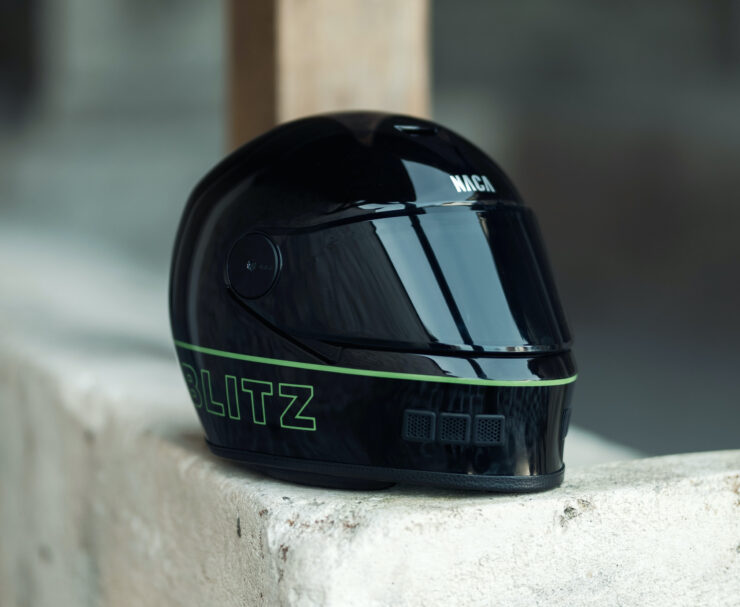 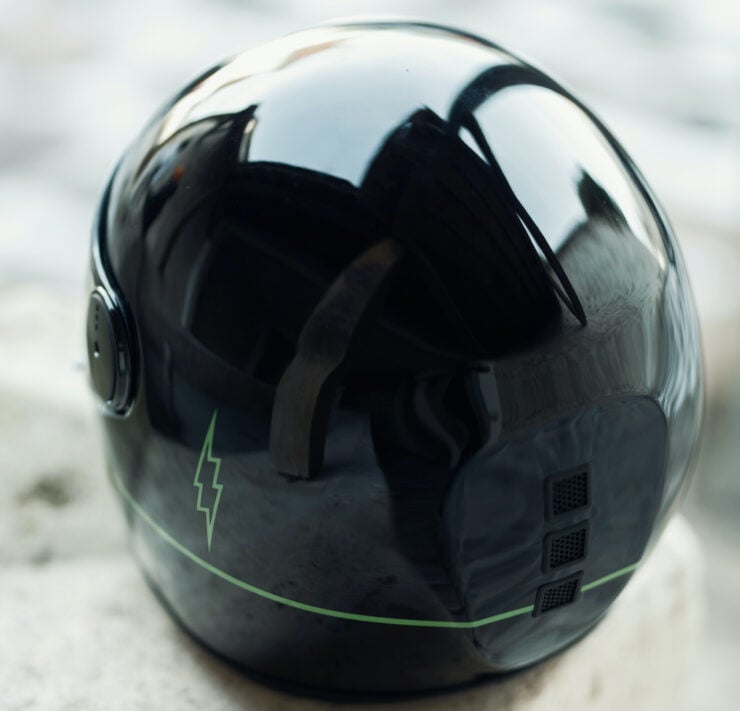 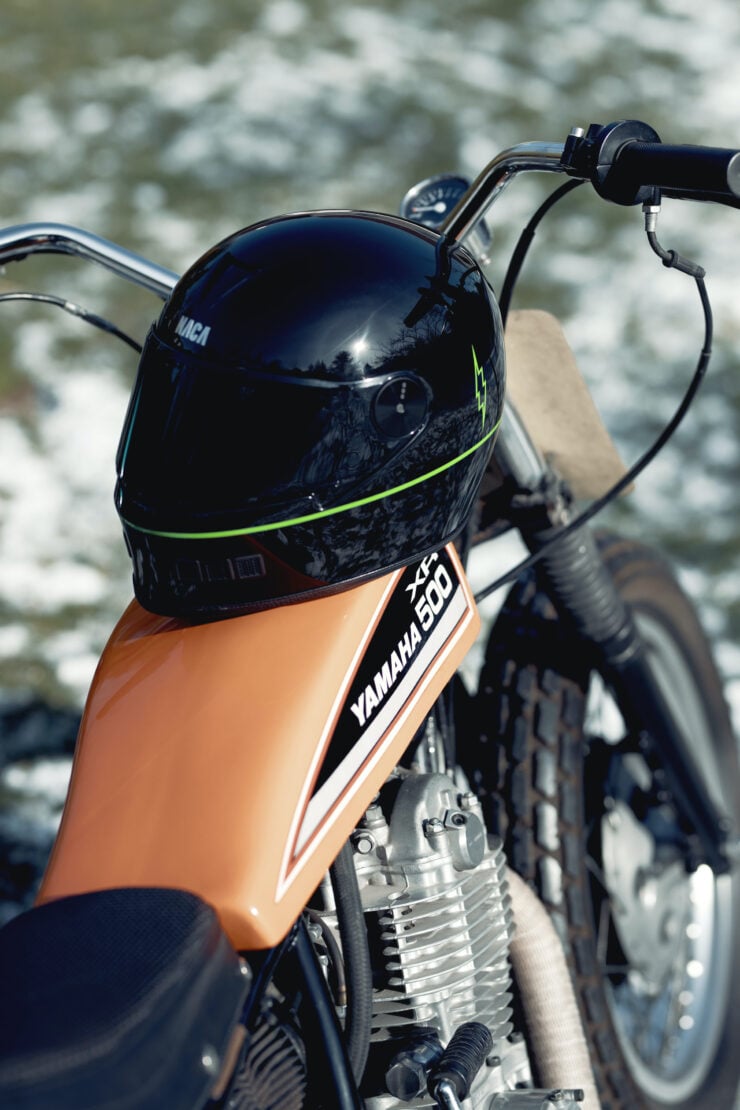